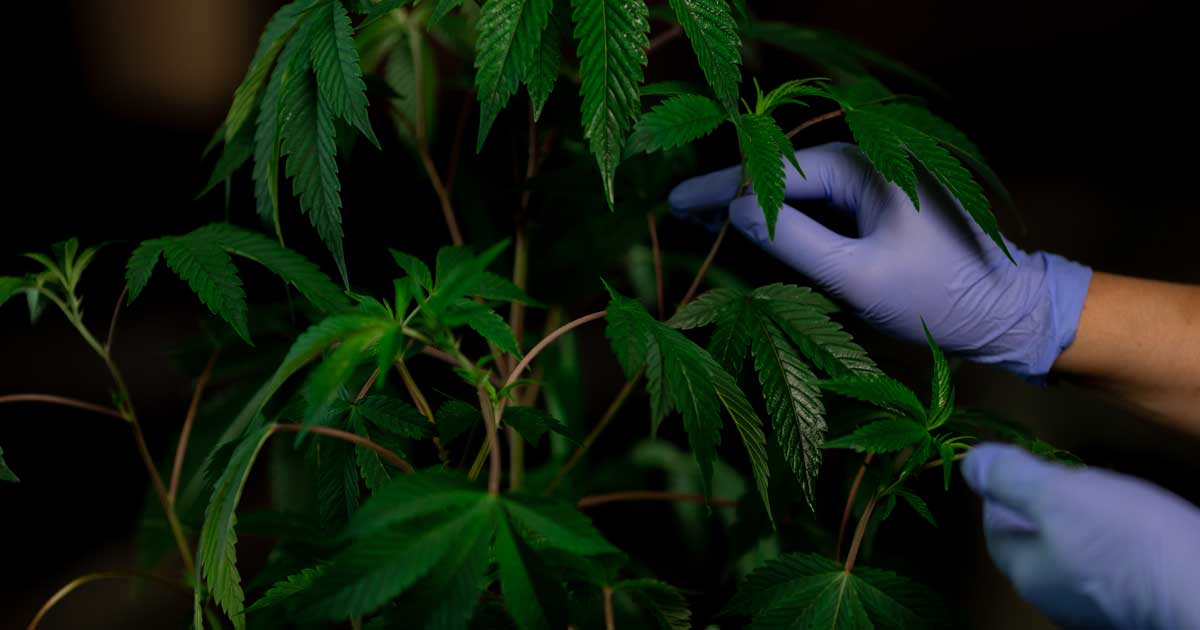 Need the low down on all things cannabis? Let this Cannabis 101 resource be your guide.

Adult-Use, Medical: Adult-use is a fancy name for "recreational" weed. Anyone over 21 can buy that now! Medical means you have a card certifying you use cannabis to help with an issue like pain, epilepsy or anxiety. Both are purchased at provisioning centers, also known as dispensaries.

Bowl, Bong, Joint: The most common ways to smoke flower. A bowl is a small glass pipe, a bong is a more complex bowl that runs the smoke through water so it hits nice and smooth, and a joint is essentially a weed cigarette.

Cannabinoids: The chemical compounds that make up cannabis. The most common is THC, the stuff that gets you high. Then there's CBD, used for pain relief and anxiety, and CBN, which makes you sleepy. We won't run through the other 100+ cannabinoids.

Concentrates: This is the stuff that will send you to the moon—concentrated cannabis, a.k.a. dabs or wax. Before you accept one from a stranger at a party, you should do your research.

Flower/Edible/Topical/Vape: The most common ways to consume cannabis. Flower is straight off the plant and it's grinded before you smoke it. Edibles are food infused with THC. Topicals are lotions or patches you put right on your skin. Vape pens have you inhale vapor instead of smoke, and they're often discrete little cylinders made up of a reusable battery and a replaceable cartridge.

Indica/Sativa/Strains: Like many plants, cannabis has a wide variety of strains or breeds. Many people categorize strains as indica—known for being relaxing and comfortable—or sativa—which is energizing and inspiring. A hybrid combines both! However, some people in the industry reject the concept altogether.

Greenout: If you're not careful, you'll have that moment where you think your edible isn't working so you take another, and an hour later you're glued to the ground like a bug in a web.

Hemp: Long story short: Hemp is cannabis, without the THC.

Kief: Some grinders have a kief trap, using a very fine filter to catch only the tiniest little bits of flower. You're left with a super potent dust called kief, great for topping off bowls.

Terpene: These are aromatic compounds found in tons of plants, not just cannabis. Terpenes have a huge impact on the flavor profile and effects of a given strain. 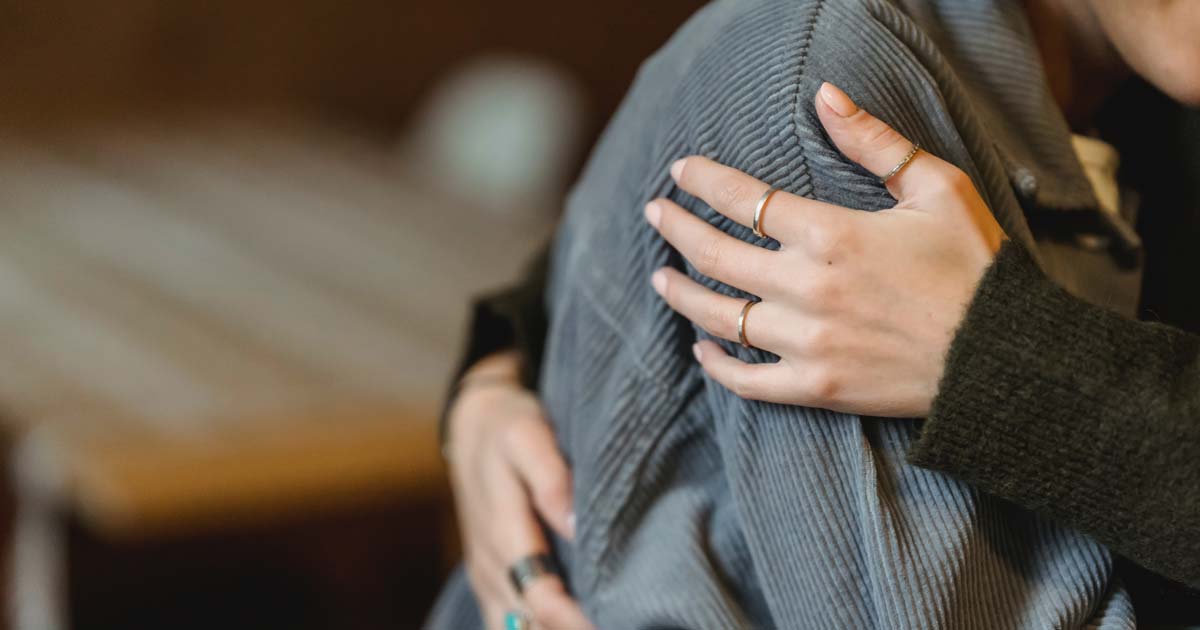 Bringing Care Back to the Community 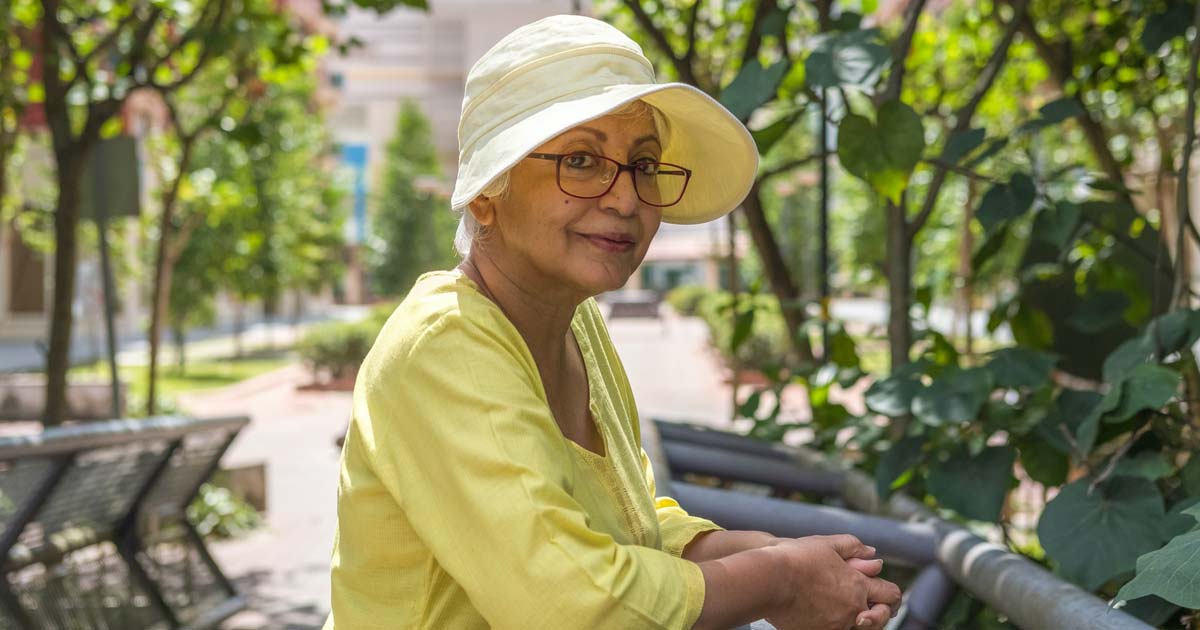 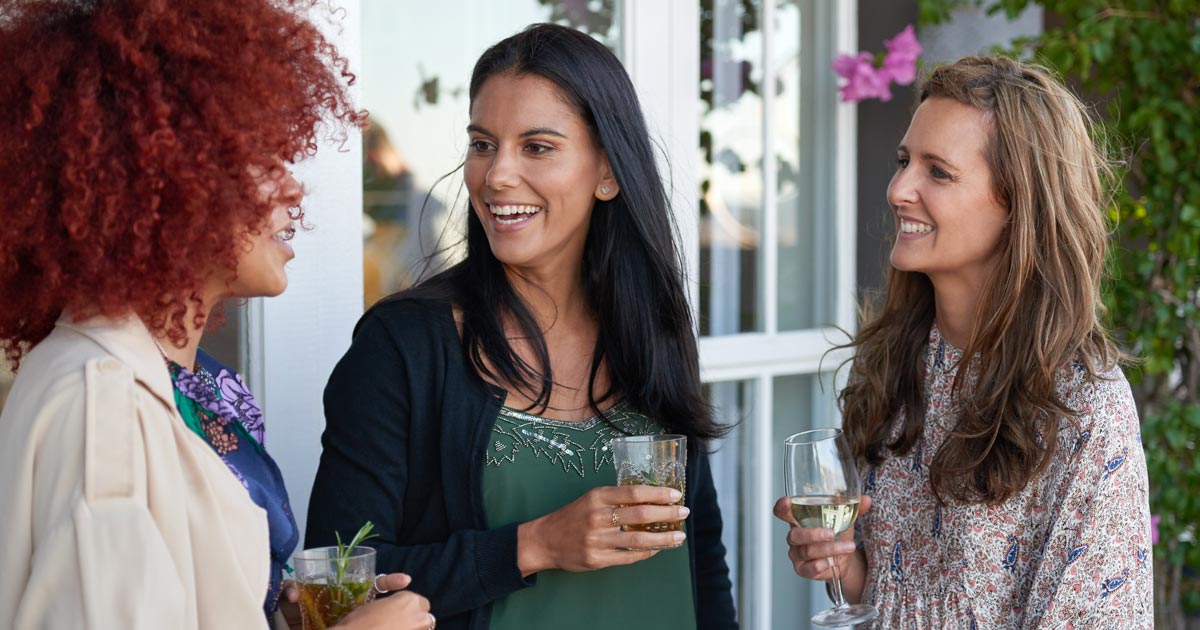