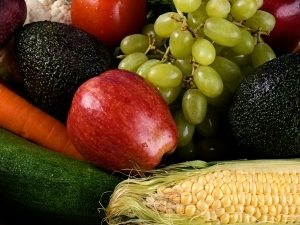 Heart disease came knocking on Holland nurse Sara Armstrong’s door when her partner came face to face with some serious heart health reports. With abnormally high cholesterol, the 52-years-old also had a family history of heart disease, and he decided, with Sara’s help, to make a change in his eating habits.

“(He) started on July 1, and twenty-seven days later, all his labs were nearly normal. For the first time in his adult life. Also, his doctor approved him going off the blood pressure medications that he had been on for ten years...It really opened our eyes,” Sara says.

So what was the miracle cure that Sara’s family implemented? Eating a low-fat vegan diet.

As a veteran nurse, Sara was leery of the claims that eating vegan could boost heath so drastically, but she did her research and thanks to her partner's dramatic health improvements, she swears by the diet. Sara has been in the healthcare field for twenty years, and seven years ago settled into the Center for Good Health.

“I have a desire to help people avoid ending up in the hospital,” Sara says. “I have a passion in helping people prevent the progression of disease or the on-set of disease.”

The focus of a vegan diet is the elimination of animal fat. Animal products are the number one source of fat-blocking insulin, and once the fat is out of the cells, the insulin produced by the body can do its job once more, Sara says.

On this diet, eat as much as you want as often as you want, and you’ll never be hungry, Sara says. By eating whole foods, counting calories no longer matters, and making the transition into a meatless diet is easier than most people think.

“Six months before I thought I could never eat vegan, but six months later, this isn’t so hard...Just pretend you’re going on vacation for three weeks in a different country, and see,” Sara suggests.

At the moment, she says she spends more of her time on a diabetes management program, which consequently goes hand in hand with this approach. The diet works for patients with diabetes too.

Sara’s aunt suffers from type two diabetes, or did suffer before she started eating vegan. Following the diet “to a T” prevents her from having to be on insulin, Sara says.

“Diabetes diets all talk about moderation. Moderation is fine, but it’s not going to reverse your heart disease. It might be a fairly healthy diet, but even moderation can be an easy slippery slope,” she says.

In addition to her work at the Center for Good Health, Sara gives presentations on health and wellness and goes into workplaces to train people on the benefits of physical activity and lifestyle changes that can help them prevent chronic illness and maintain a healthy livelihood long-term. Take a class on "Tackling Chronic Conditions" Thursday, May 17 at 6-7:30 p.m. at Holland Hospital. Registration is $5. Call 616-394-3344, or click here to find out more!

Here are some of Sara’s favorite recipes. Is your family eating vegan? Share your recipes and stories with West Michigan Woman!

Supposed to serve four but double the batch because you WILL want seconds!

Recipe from The Get Healthy, Go Vegan Cookbook by Neal Barnard and Robyn Webb

In a large stockpot, heat the oil (if used) and sherry over medium heat. Add the onion and garlic, stir to coat, and cook for several minutes until the onion is translucent. Add the stock, lentils, bay leaves, and basil. Increase the heat to high, bring to a boil, and then reduce the heat to medium-high and cook for thirty minutes. Stir in the tomatoes, along with their liquid, and the potatoes. Continue to cook for fifteen minutes, until the potatoes and lentils are tender.  Stir in the parsley, salt, pepper, and lemon juice. Serve piping hot, with lemon wedges on the side.

One ripe banana per person; the riper the banana is, the sweeter the “ice cream” will be.

Peel and slice the bananas, place on baking sheet and freeze. Remove from freezer and slightly thaw enough to remove from baking sheet. Place frozen bananas in a strong blender or juicer with half a teaspoon vanilla. It comes out creamy and delicious.  Sprinkle to your liking with nutmeg or cinnamon and sliced berries.

This works equally well with frozen mangoes or frozen berries or a combination of fruit.  Experiment to see what you like. If using a blender, it may be necessary to thaw the frozen bananas a little longer than in a juicer.

Written by: Erika Fifelski is the West Michigan Woman magazine editorial coordinator. She was born and raised in West Michigan, and after a brief stint on the sunrise side, she's home and loving it. Erika enjoys cooking, vacuuming, and discovering new ways to live sustainably and support local businesses. Photo: stock.xchng 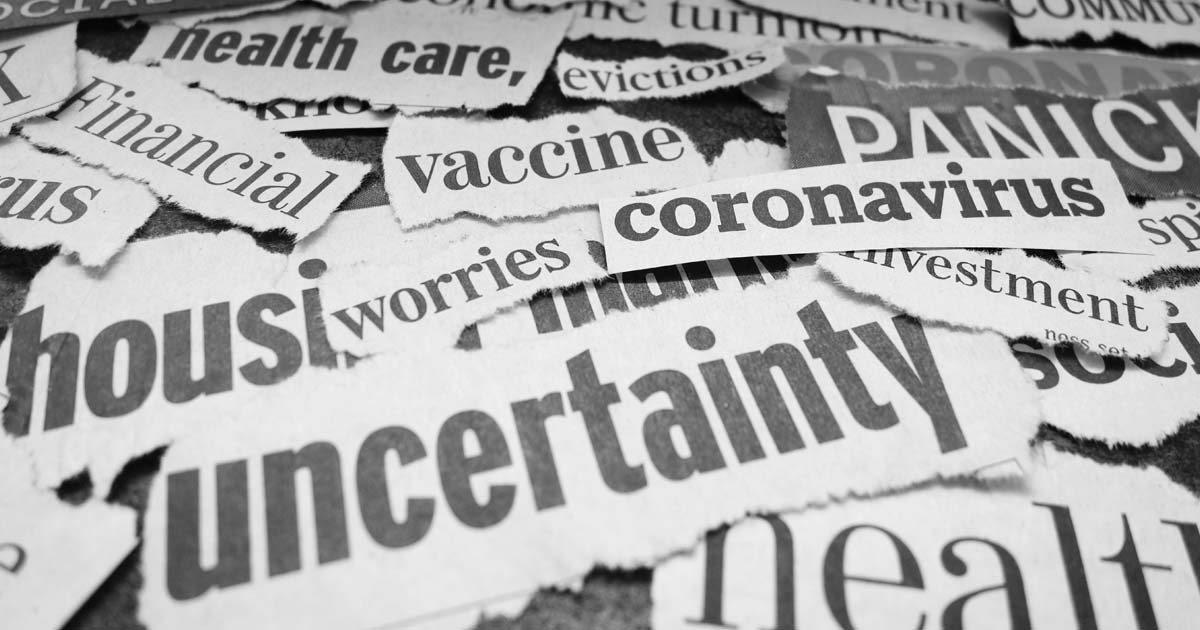 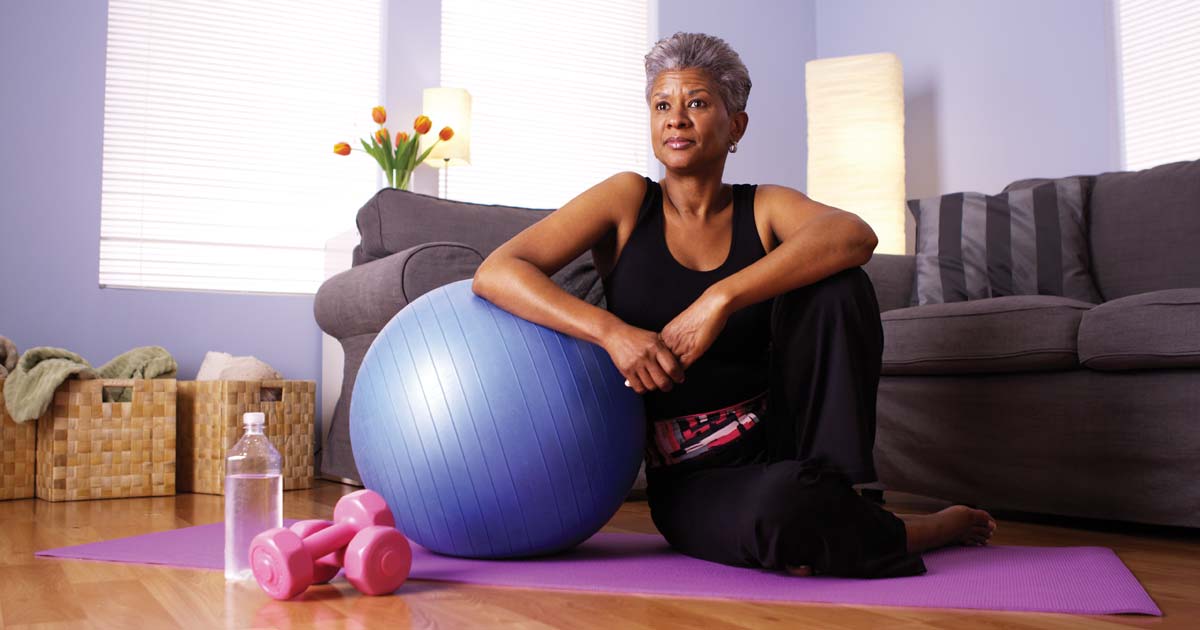 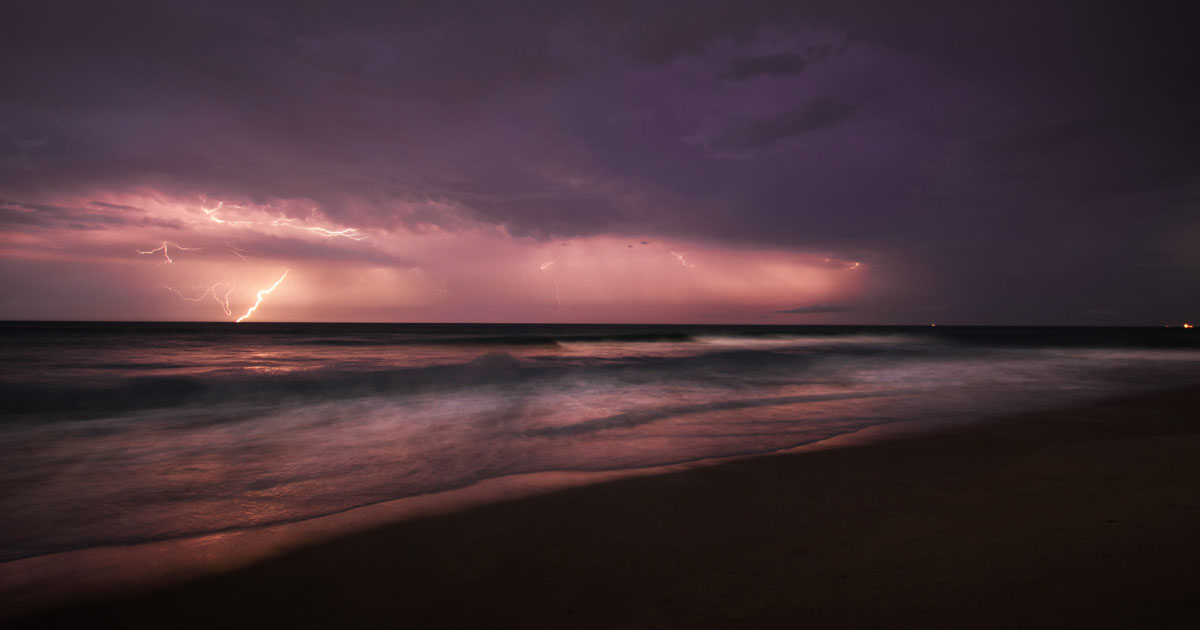 10 Things to Know Before Lightning Strikes