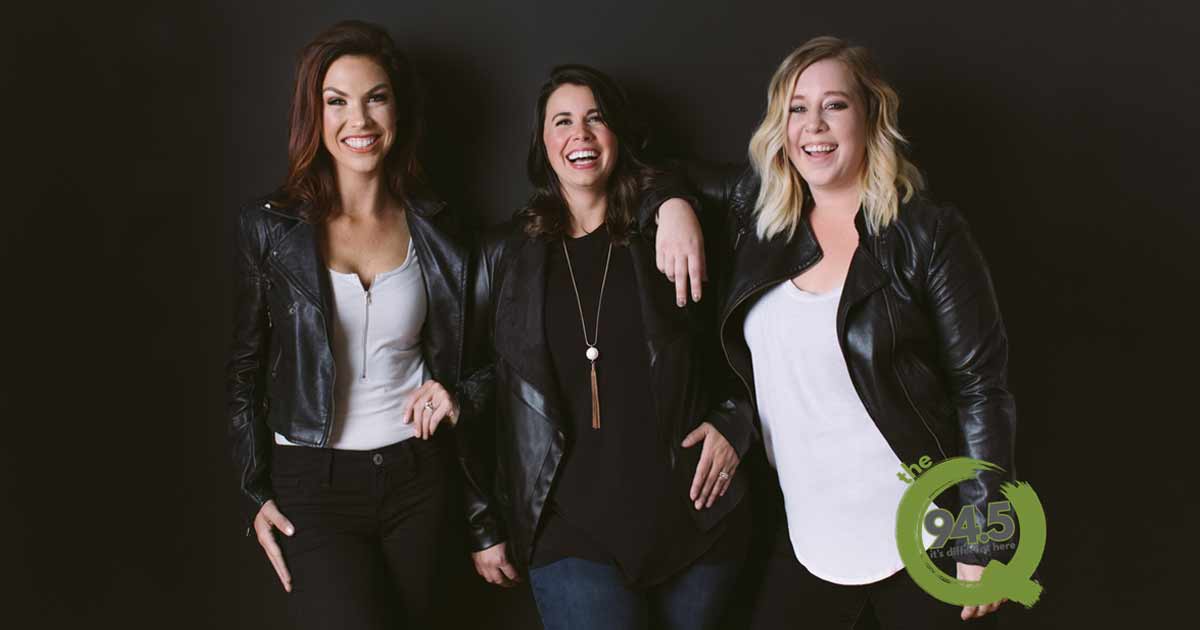 Since January 2019, The Q has featured unique current artists such as Mumford & Sons, Brandi Carlile, Dave Matthews Band, The Lumineers and Beck to the godparents of alternative rock like Talking Heads, R.E.M, The Cure and The Pretenders.

While it's a station serving a musical void in West Michigan, it's also a station full of girl power.

Lori Bennett, Program Director for The Q, joined the station's parent company, Cumulus Grand Rapids from Cumulus Detroit, where she was Program Director and Afternoon Drive Host for WDVD-FM. She has lived in West Michigan since 2016.

"The Q features a diverse musicology of artists that have a massive following and have received overwhelming acclaim at venues such as 20 Monroe Live, The Intersection and Frederik Meijer Gardens," said Lori when launching The Q at the beginning of the year. "There's such an interest in a variety of music styles in West Michigan, from alternative and modern rock to Americana and blues, it became a mission for us to find a radio home for it."

The Q is all about West Michigan and Lori enjoys supporting the GR scene personally, from hanging out in Eastown and frequenting the brewpubs on the West Side to shopping at the Fulton Street Farmer's, Downtown and Bridge Street Markets.

The majority of the key on-air personalities on The Q are female.

Hosting afternoons is Kelly Brown, the first female morning show host of a major alternative station in Detroit/Windsor, 89X, back in the 1990s. She was influential in breaking "new" bands like Red Hot Chili Peppers, Live, and Smashing Pumpkins. She has one of the most recognizable voices in the Michigan area.

Her interview skills are deeply personal and respectful of the artistic process. Just ask Bono of U2, who recognizes Kelly by name whenever they are touring Michigan. Off the air, Kelly enjoys dog sitting, fashion and adding to her vast vinyl collection with what The Corner and Vertigo supply in underground and indie rock. Listeners can hear Kelly on The Q Monday through Friday from 3:00 p.m. to 7:00 p.m.

Nights on The Q are hosted by Kelsey Gronda.

Hailing from the Saginaw-area, Kelsey has lived in West Michigan for the past four years. Graduating from Central Michigan University with a Bachelor's in Broadcast & Cinematic Arts and a recent recipient of a master's degree from GVSU, Kelsey is also the Promotions Director for Cumulus Radio Grand Rapids.

She lives on the Northeast Side with her pug, Lilly, and is a big supporter of local coffeehouses and Pyramid Scheme-type music venues. Kelsey enjoys connecting with her listeners on-air and online.

You can hear Kelsey Monday through Friday from 7:00 p.m. to Midnight.

The Q is also embracing the cultural arts in West Michigan, as well as the local music scene, and is active in multiple community and environmental causes. Since teaming with The Humane Society of West Michigan, The Q has found homes for many animals in the area. The staff encourages non-profit organizations as well as local musicians to reach out online for on-air and online support.

WKLQ "The Q" is available terrestrially on the radio at the 94-5 frequency in Grand Rapids/West Michigan, and on stream at thisisqmusic on desktop, Alexa/Echo devices and Google Home. Don't forget to like The Q on Facebook and follow them on Instagram and Twitter @theq945! 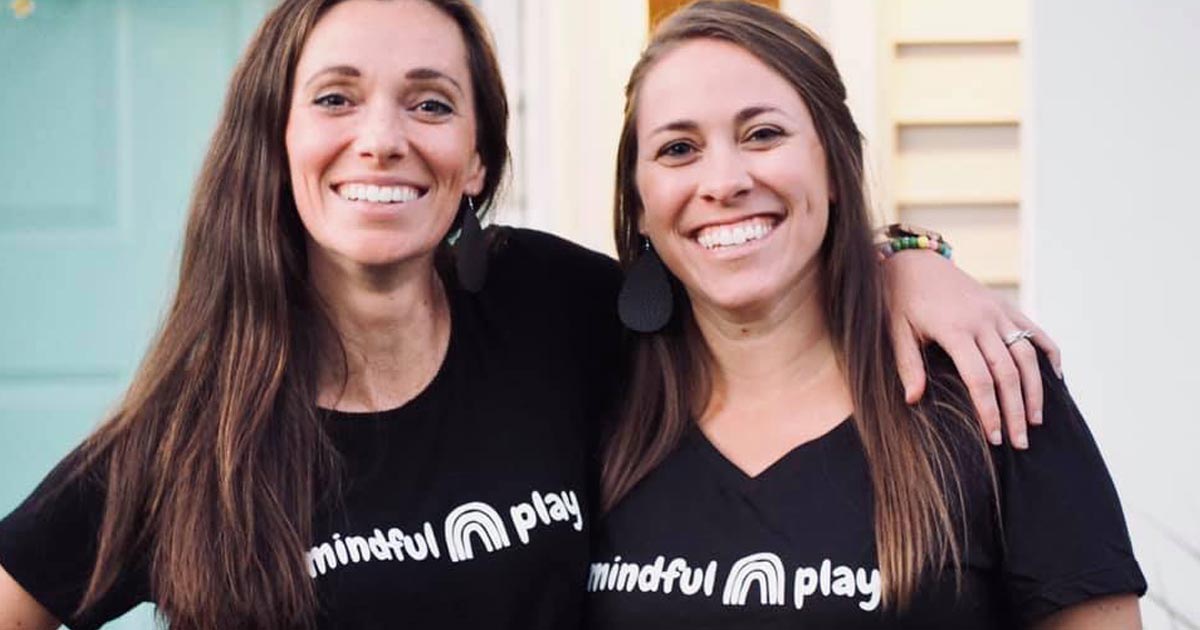 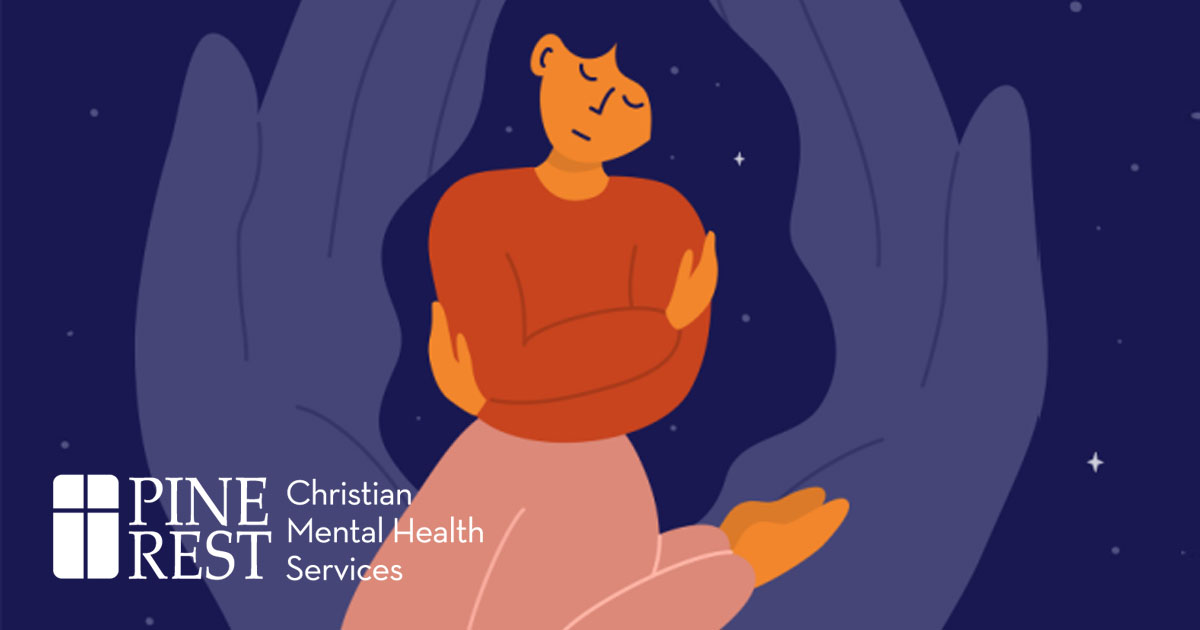 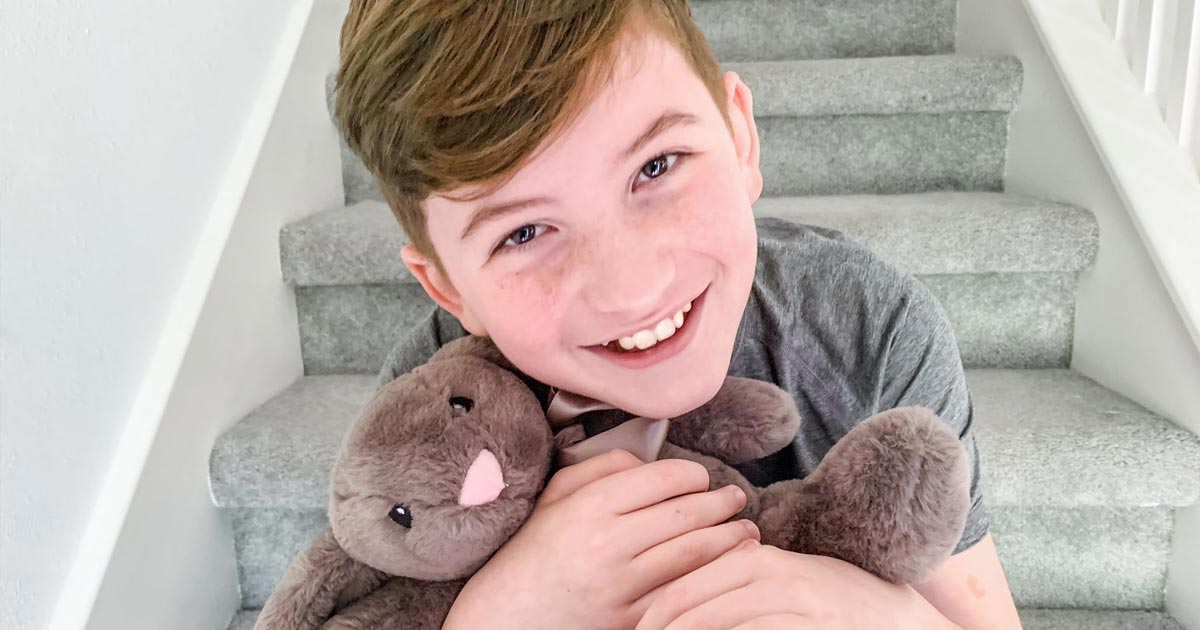 Bringing Comfort and Calm to Children in Foster Care