The Importance of Mentoring

The Importance of Mentoring 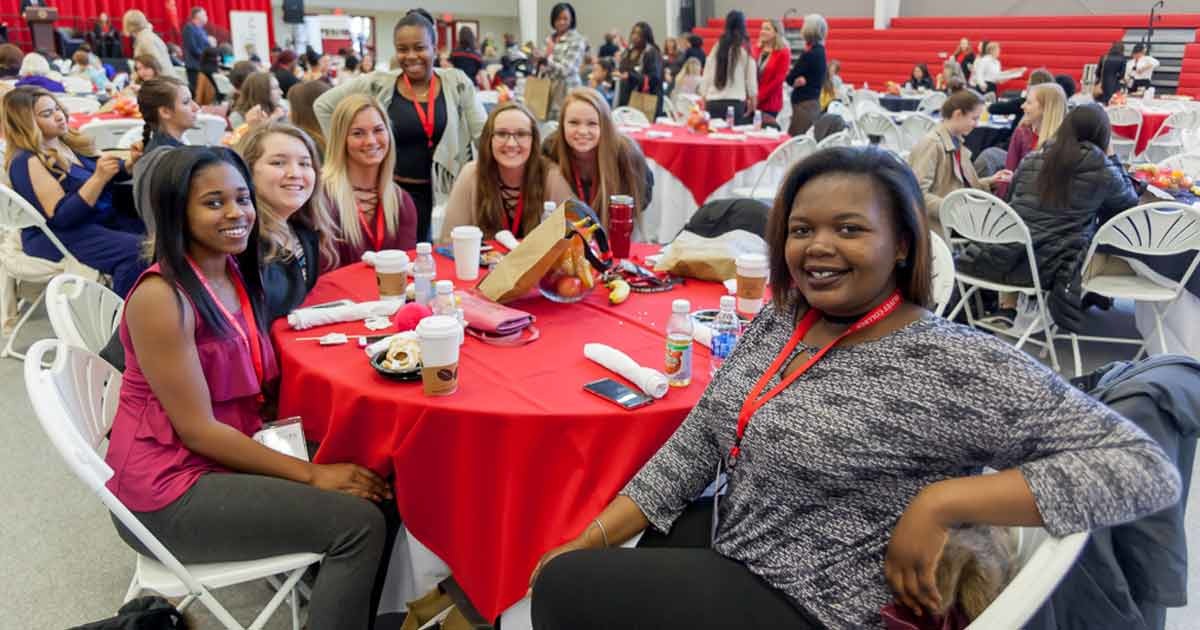 Ever have trouble finding your voice?

So do young girls.

"I'd like to see these young women find their voices at an earlier age," said Traci Corey, Director of WLI.

The WLI launched the 2017 – 18 academic year, and Traci is already seeing positive results.

"They came in and—even in a small group of 20 young women—they were scared to death to just stand up and say their name, their major and what they wanted to do with their life. I had one young lady who had tears in her eyes and just couldn't do it."

At the college's second annual Cultivating Women Leader's event in March, however, that same girl stood before 400 people and gave her testimony of transformation.

Stories like this show that mentoring young females is important. Traci Corey and ATHENA International founder Martha Mertz share exactly how important it is.

West Michigan Woman: First things first, what does mentoring mean to you?

Traci: For me, a mentor is someone who is willing to give of themselves and take the knowledge they learn and pass it onto someone who is aspiring to be more. I've been fortunate to have amazing mentors in my life. I valued their opinion and what they had to say. I listened—and then I incorporated my beliefs. That's an important role as a mentor: giving of your time, treasures and talents to the people who want to learn. I think it's important as a mentee that you really listen and learn and take it all in.

Martha: From a mentee's perspective, there were studies done by Carol Gilligan on girls in elementary school through high school. She documented that girls reach a point in school when they begin to recognize that society doesn't place them in the same regard as boys. The opportunities and potential for boys was almost unlimited. The opportunities for girls was very narrow. It allowed little opportunity for little exploration for girls. Their self-esteem fell off the table. They didn't have a footing anymore. Since then, women have demonstrated the importance of showing girls and young women what is possible for them and encouraging them to explore what they want to explore. Mentoring is so influential in the life of these young girls. It's critical she has a solid, steady, respectful relationship with someone she admires.

WMW: Can you share how ATHENA is involved in Olivet College's Women's Leadership Institute?

Traci: Creating multiple peers of mentorship. Where they think: "If they can do it, I can do it, too." I think social media and the internet bullying has gotten out of hand. It's devastating to young people, especially young women. I think they do need to learn how to stand comfortably in their own selves. Every single one of us has amazing traits. That's why I love the ATHENA model—living authentically and being true to yourself. I think you have to create these multiple tiers of mentorship where mentees feel like they're giving back, too.

Martha: It's important for a girl who might be in late high school or college to mentor someone younger than she is. She starts to see how important her voice is. The ATHENA leadership model is a recipe to be the best person you can possibly be.

WMW: What value does the Women's Leadership Institute and events such as Cultivating Women Leaders hold for young females—and our communities?

Traci: The value is a trickle-down effect. Women learn to be self-advocates and make a greater impact—not just in their lives, but in the community. This next generation, in particular, they are the majority-minority generation and they're very social conscious. They want to see social change and social justice, but a large majority of them don't have the knowledge or confidence to go about it.

Any one person can make a big impact, whether it's positive or negative. I think this generation wants to be part of the solution, rather than part of the problem. They just need the tools.

Give them the confidence. Empower them to be true to themselves and to live authentically and advocate courageously.

WMW: What are some ways individuals could help young females achieve their full potential?

Traci: They can get involved and volunteer their time. It doesn't matter what walk of life they come from.

Martha: Women leaders, invite girls—early college or late high school—to go to lunch together, sit at a table and have a conversation together. They're dynamic. They have great ideas. Listening to that conversation is sometimes quite extraordinary. Finding your voice is so important. There's never going to be another person who is exactly like you with the message you have. If you don't find your voice and step forward with whatever courage it takes to do that and advocate to change the world and make it better, you'll never do exactly what you can do.

It's important for young girls to know the struggle, too. It's important for people to tell their own personal story of struggle. It empowers others to see—I'm looking at a woman who had to face her fears and the not-good-enough syndrome.

WMW: What does "potential" mean to you?

Traci: Potential is what exists in all of us and all of us have greatness within us. It's just bringing it out.

Martha: I am absolutely going to agree with Traci. Be as far and wide and deep and powerful as you possibly can be. 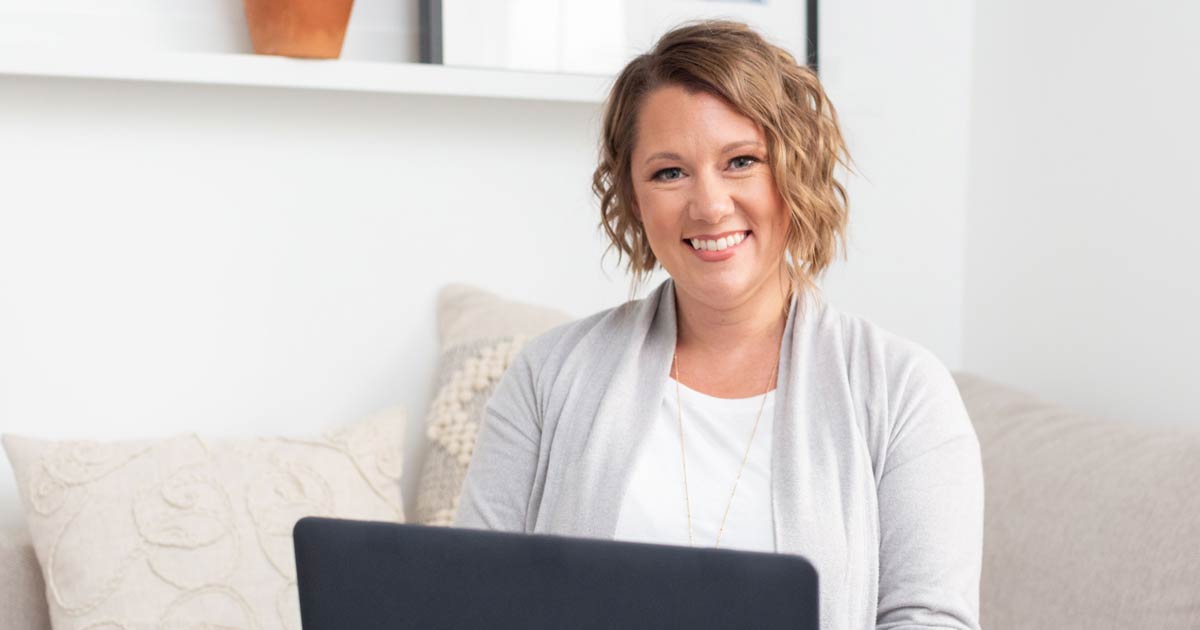 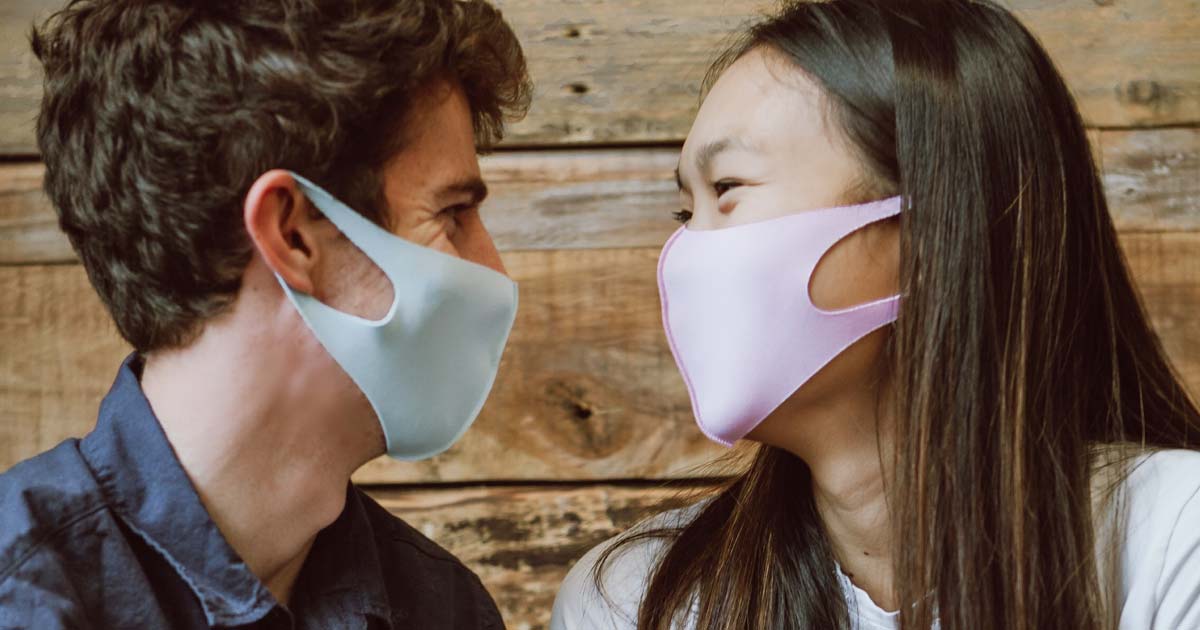 Distanced, Not Doomed: Dating During a Pandemic 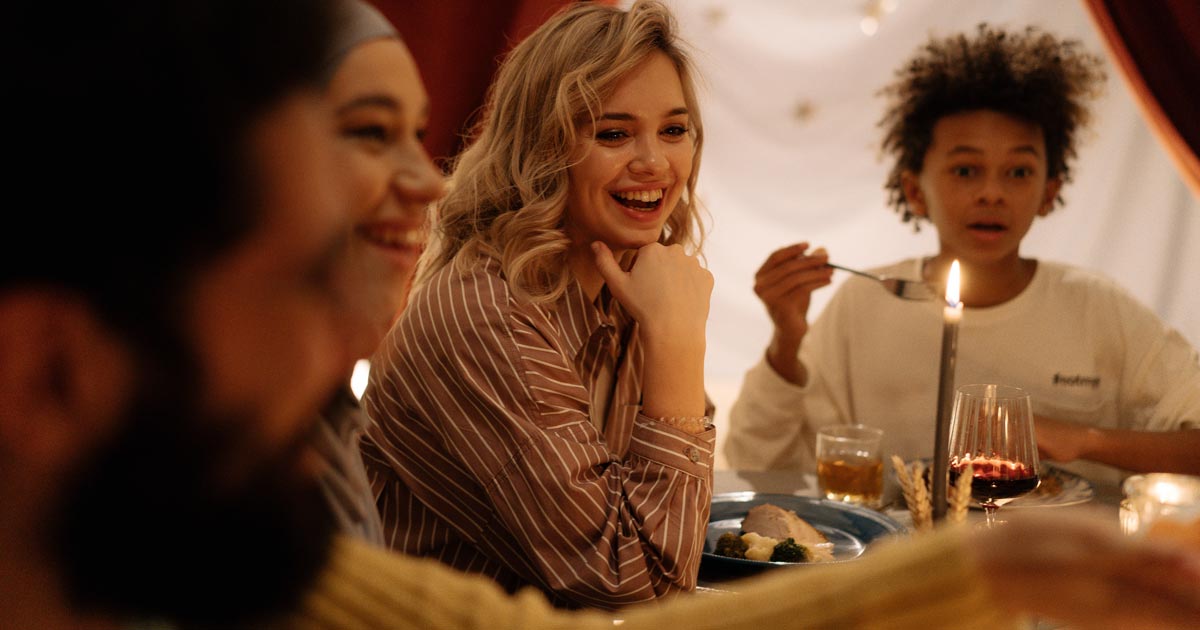 Feeling Tense? Improve Your Holiday Gatherings with These Tips