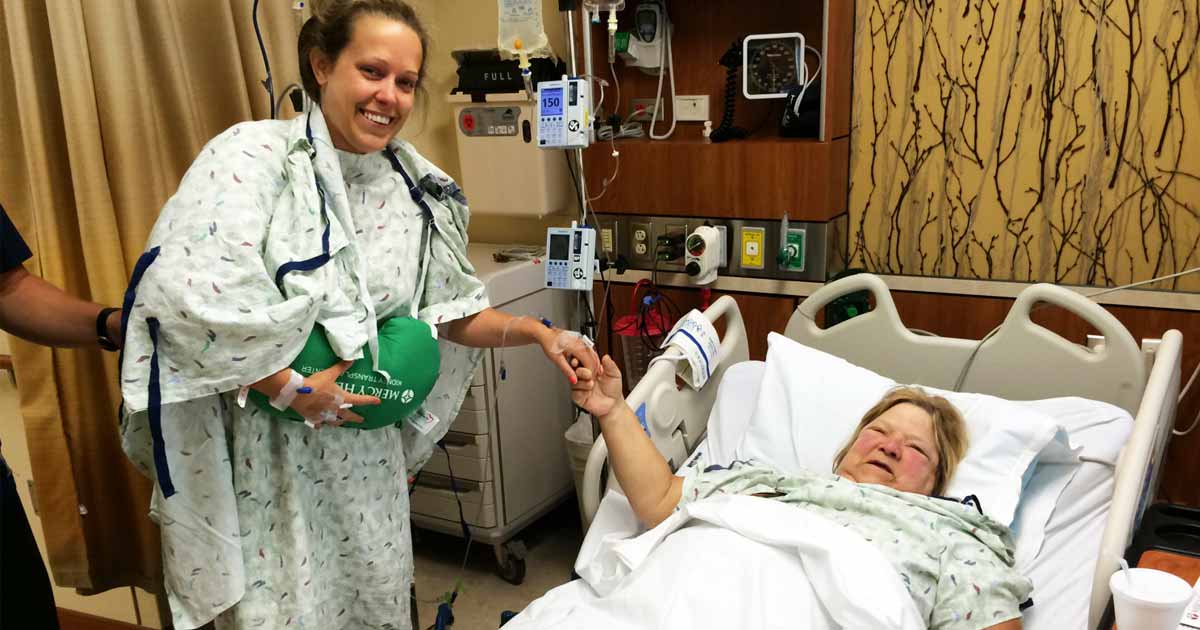 "I've had that little red heart on my license since I was 16. It just seemed like the right thing to do."

Abbey Sladick, M.S., is Vice President of Communication for Mel Trotter Ministries. When her mother-in-law, Cheryl, needed a kidney donation, she knew she wanted to help somehow.

When it turned out she was a match for donation—one close enough to make the doctors think they were genetically related—Abbey didn't hesitate in her decision. Read about her generous living donation and how organ transplant and donation makes a difference in the lives of those who need it.

Though most people associate organ donation with a gift that occurs at the end of someone's life, living donation—most often a kidney transplant—is a way to make a selfless contribution to someone whose life literally depends on it.

Abbey's mother-in-law, Cheryl, had been waiting three years for a potential kidney donor when Abbey threw her hat in the ring to explore the slim possibility of being a match.

"I remembered past inspirational stories I had covered on organ donation and thought to myself that the least I could do was get tested," Abbey said, recounting her time as a FOX 17 reporter.

She was a match.

Outside of having the same blood type, Cheryl passing a Panel Reactive Antibodies Test, and other factors, Abbey had an unprecedented five out of six antigen match with Cheryl—seen less than half the time, even in most related donors. The chance of a perfect six antigen match between two unrelated people is about one in 100,000.

While there were moments of anxiousness and worry leading up to the surgery, there were also calm, content—and sometimes humorous—moments that solidified this was the right thing to do.

"There were so many emotions," said Abbey, adding that a social worker mentally prepared her weeks ahead of the surgery, in case Cheryl's body rejected her kidney. "Lots of people asked me if I was nervous and I can't lie and say that I hadn't been here and there throughout the process. This was the first surgery I'd ever experienced."

On July 18, 2016, Abbey and Cheryl had their respective surgeries.

Recovery wasn't the easiest, for either woman. Though Cheryl's body accepted her new kidney, she spent the following two days in the ICU. Abbey's body didn't quite like the pain meds she was being given, causing her recovery to move a little slower than normal.

"The nurses got to know my anatomy more than I ever imagined they would ... But eventually, I was up and walking and able to go home four days after surgery," said Abbey, who credits her husband, Neil, with being her co-pilot through it all.

Abbey sees her donation to Cheryl as a blessing in a wide variety of ways.

"My relationship with my husband is stronger, I've made so many connections with other donors and recipients, and Cheryl and I together are bonded in a unique way with a story that will hopefully inspire others," she said, noting the motivation for sharing their journey.

"If just one person overcame their apprehension about donation after reading my and Cheryl's story, then it was worth it."

Today, Cheryl is doing well, going on tropical cruises and "still peeing liquid gold," while Abbey and her husband recently welcomed their little girl into the world.

"Life after donation is beautiful, wonderful, ugly and scary," Abbey said. "That's life! How we choose to make the most of this experience is up to us."

Even with the setbacks and rough recovery, would Abbey do it again?

In 2018, according to Gift of Life Michigan, 338 organ donations resulted in 1,087 transplants, 1,384 tissue donations and an impressive 397,000 new donor registrations. Still, organdonor.gov reports that 95 percent of U.S. adults support organ donation, while only 58 percent are actually signed up as donors.

With approximately 3,000 Michigan residents waiting for an organ transplant today, a new shot at life could be within reach, thanks to your or someone else's generous gift. Learn more about what's done to celebrate and support donor families and how to become a donor today. 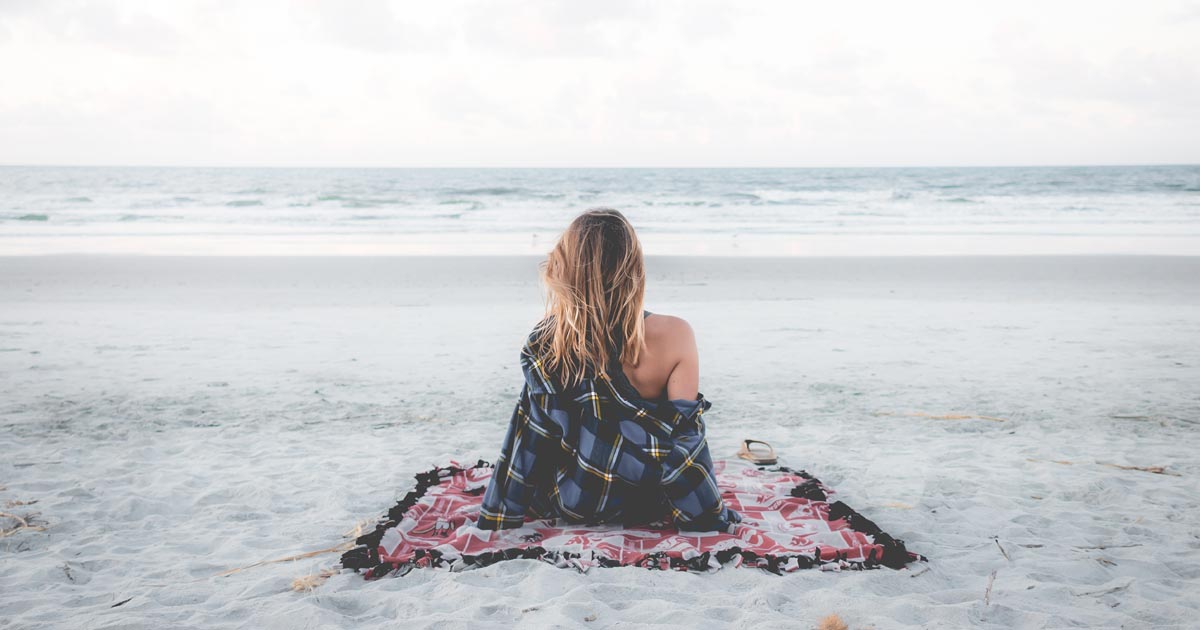 Why You Shouldn't Feel Guilty for Taking a Break Right Now 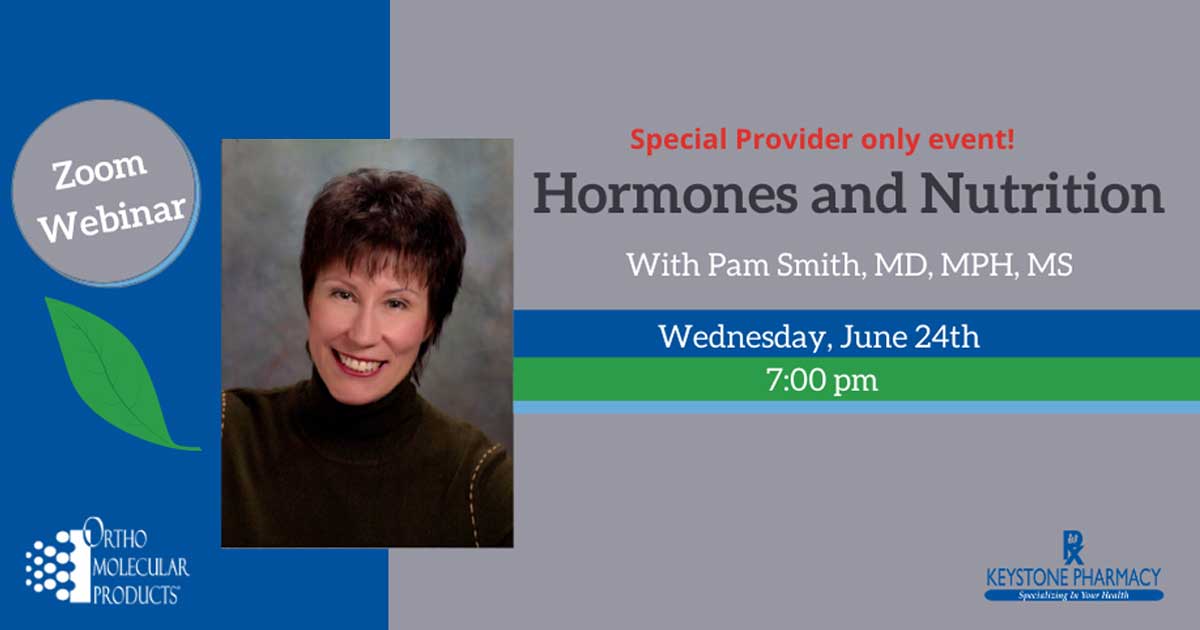 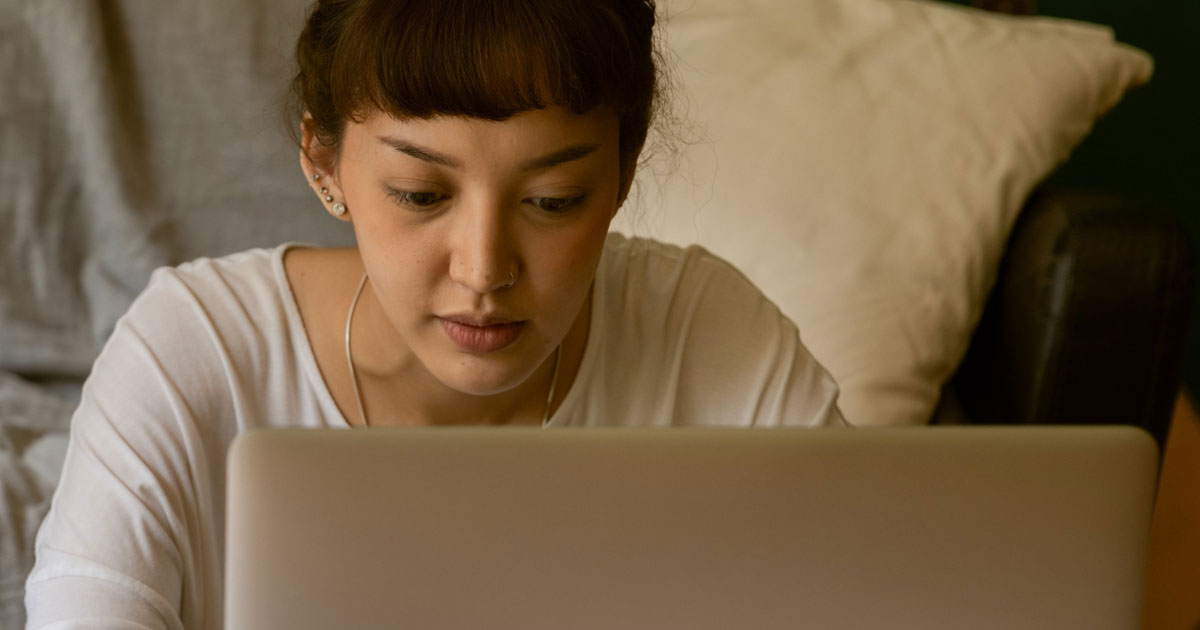 Virtual Care at Your Fingertips