My Uterus Is Falling Out (and Other Concerns)

My Uterus Is Falling Out (and Other Concerns) 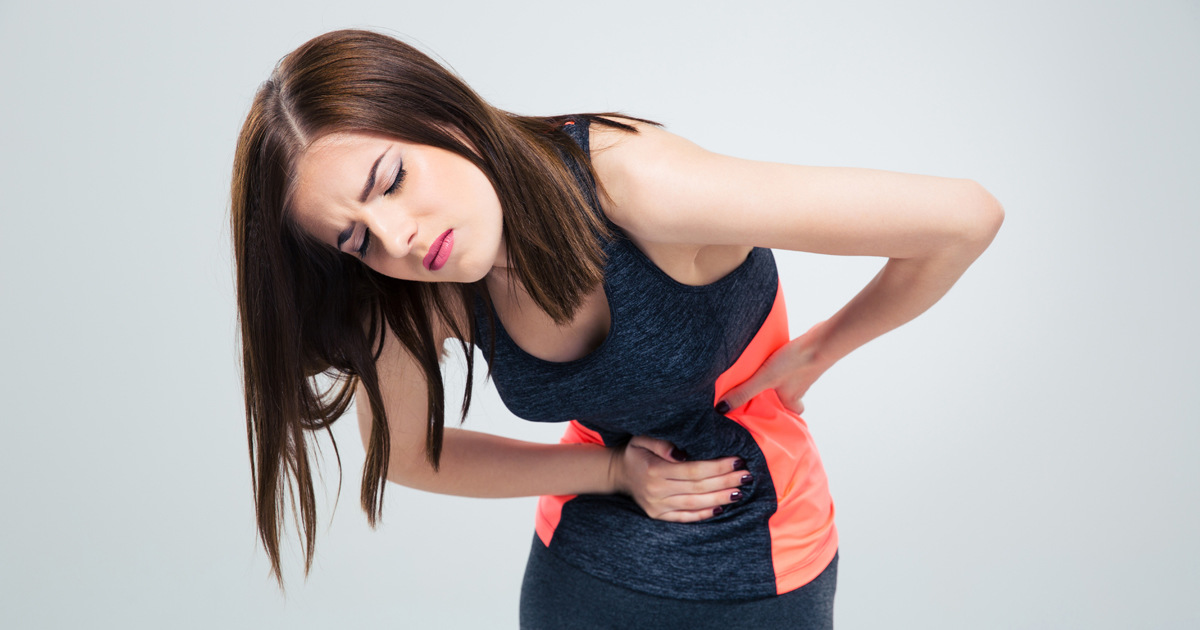 Raging hormones. Bloating. Cramps that make your uterus feel like is falling out ... If periods are a natural part of life, could we at least agree that nature is criminal? From the first period of preteen puberty to the final pause of menopause—and every embarrassing leak, stain and story in between—what exactly is going on? And when do you know if something is wrong?

What is a period, exactly? And why is it important?

Ugh. OK, let's get this out of the way. Fondly known as a period, menstruation is when a woman's body sheds the lining of the uterus. When periods occur regularly, it's called a menstruation cycle. In addition to preparing your body for pregnancy each month, the estrogen and other hormones that your body produces during your cycle helps keep you healthy.

What counts as "normal"?

It kind of feels like a sick joke, but regular periods are a sign that important parts of your body are working. While it's true that all women are different, Nisha McKenzie, PA-C, notes normal periods occur every 24 to 38 days, with bleeding lasting a duration of 8 days or less.

It's normal. Bloating is caused from the increase in estrogen levels that occurs prior to bleeding. Unfortunately, the hormone fluctuation also contributes to fluid retention. But bloating typically decreases as estrogen levels fall and bleeding begins.

Cramps? Known medically as dysmenorrhea, cramps are caused by contractions in the uterus (which is, surprise! a muscle). If the uterus contracts too strongly, it can press against nearby blood vessels and temporarily cut off the supply of oxygen to the uterus tissue. Pain results.

Hormones that inspire men in your life to make snide remarks?

First of all: How dare they? But also: It's a real thing. According to McKenzie, Premenstrual symptoms (PMS) affect up to 75 percent of women. Symptoms include: fatigue, bloating, irritability, mood swings, depression or anxiety, and food cravings and appetite changes are also possible. PMS has a strong genetic risk factor.

How can you tell when something is wrong?

With a list like that, it's pretty tough to diagnosis yourself without a medical background. Instead, pay attention to the symptoms. Keep track of your period by marking the start and end dates and measuring blood loss.

Again, healthy periods normally occur every 24 to 38 days. If you're hitting outside of the bracket on a regular basis, contact your healthcare provider.

As far as blood loss goes, McKenzie notes that between 5ml and 80ml is considered normal. Clearly a bit difficult to measure, a typical question to assess blood loss would be to ask how many pads or tampons you soak through in a certain time frame. If you're going through one pad or tampon for every hour or two of your period, then talk with your medical provider.

"Define it as a volume that interferes with daily life—including physical, social and emotional aspects, as well as quality of life," McKenzie said. "If the bleeding or pain wakes you from sleeping, interferes with work or school, it warrants a discussion with your medical provider." 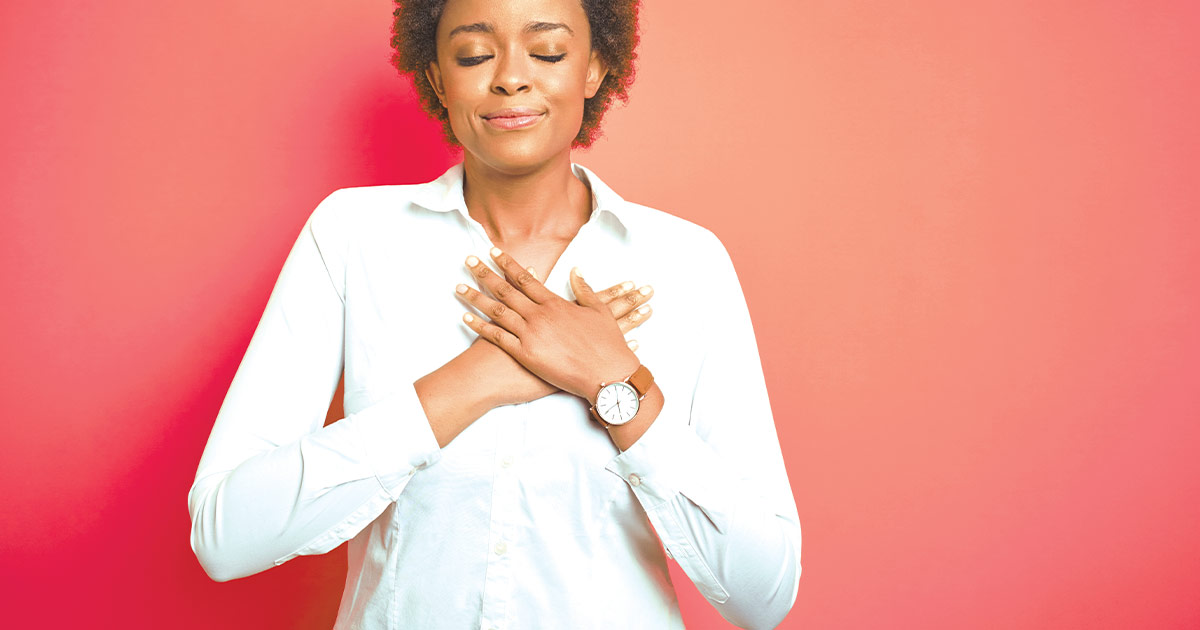 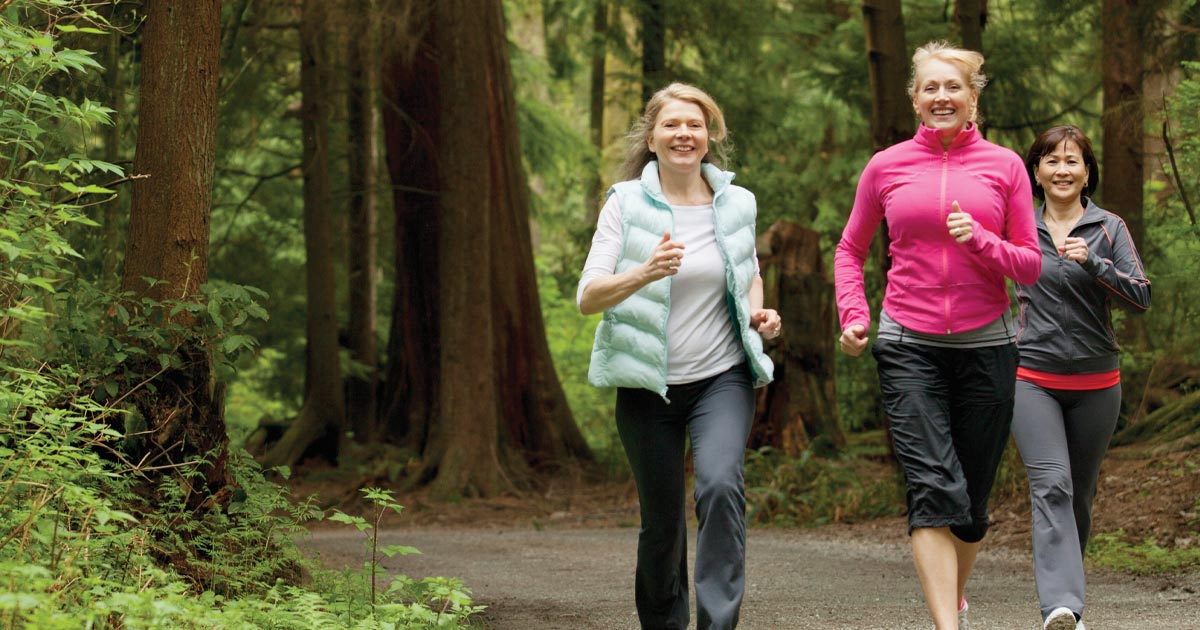 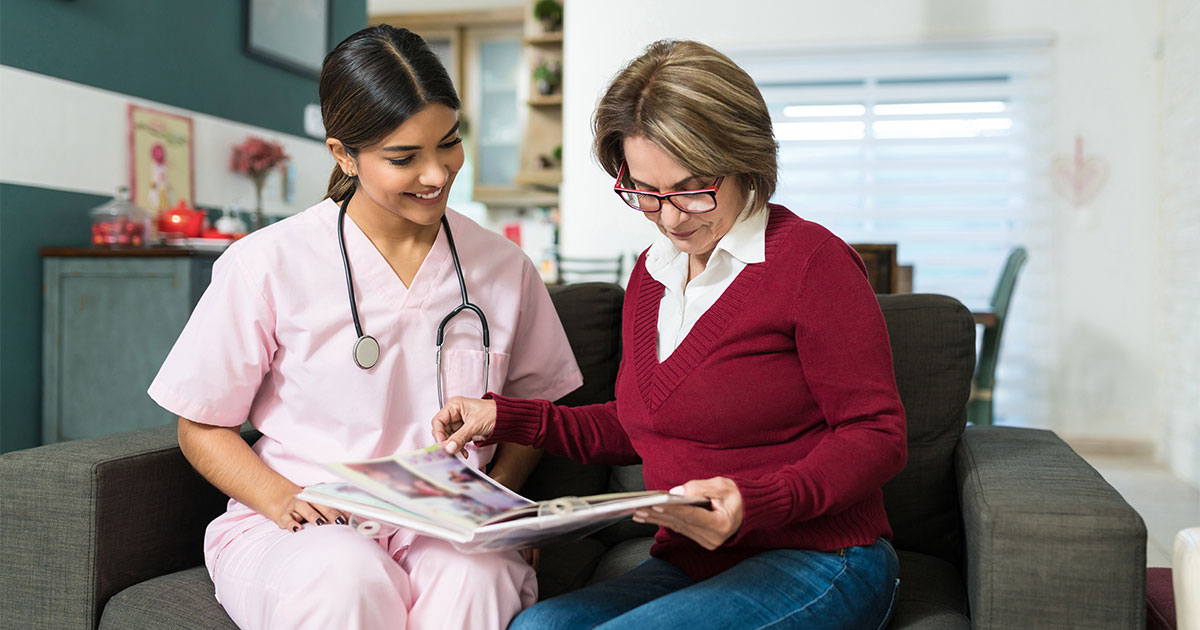