Cruise the Great Lakes on an Expedition Voyage

Cruise the Great Lakes on an Expedition Voyage 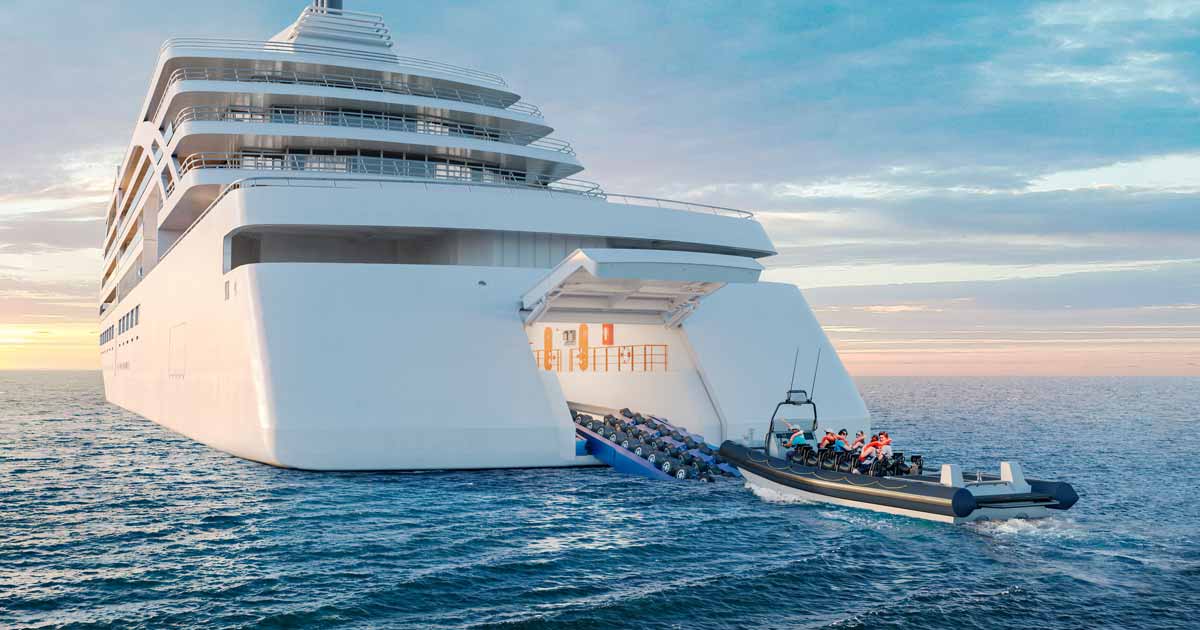 The Great Lakes are a natural marvel we Michiganders know and love, providing 84% of North America's surface freshwater used for consumption, transportation, power, recreation and more. Now, thanks to Viking, there's an opportunity to experience the Great Lakes in a whole new way.

Viking has announced the expansion of its destination-focused travel experiences with the launch of new expedition voyages, set to begin sailing in January 2022 with its first vessel, Viking Octantis, embarking on voyages to Antarctica and North America's Great Lakes. A second expedition vessel, Viking Polaris, will debut in August 2022, sailing to Antarctica and the Arctic.

Viking's arrival to the Great Lakes will bring the newest and most modern vessels ever to explore this region of North America and will mark a major commitment to local tourism and economic development for Michigan as well as for Minnesota, Wisconsin, and Ontario.

On these expeditions, guests could do things like experience the urban skylines of Detroit, Toronto, and Milwaukee; venture into remote regions to visit bald eagle and bear habitats; and experience car-free idyllic Mackinac Island while learning about indigenous cultures and frontier life along the way.

"We invented the concept of modern river cruising when we launched in 1997; then we reinvented ocean cruises and became the 'World's Best Ocean Cruise Line' in our first year of operation, as well as every year since then," said Torstein Hagen, Chairman of Viking. "Now, in creating 'the thinking person's expedition,' we are perfecting polar expedition cruising, and we will usher in a new era of comfortable exploration in the heart of North America."

To develop the new expedition voyages, Viking partnered with some of the world's most prestigious scientific institutions, with the lead partner being the University of Cambridge's Scott Polar Research Institute. This relationship is underpinned by a major Viking endowment for scientific research into the polar regions, The Viking Chair of Polar Marine Geoscience, a Cambridge University full professorship based at the Scott Polar Research Institute, and a sponsorship fund supporting the Institute's graduate students. As part of this endowment, the Institute's scientists will undertake fieldwork onboard Viking's expedition vessels and join voyages to share their expertise with guests.

Viking has also partnered with The Cornell Lab of Ornithology, a globally recognized bird research facility, whose ornithologists will regularly be on board the expedition ships, providing guest advice and interaction. Additionally, Viking has partnered with the National Oceanic and Atmospheric Administration (NOAA), whose scientists will join expeditions in the Great Lakes to conduct research focused on changes in the region's weather, climate, and ecosystems. NOAA scientists may also offer lectures about the Great Lakes' unique environment to Viking guests during these voyages.

Designed by the same experienced nautical architects and engineers that designed Viking ocean ships, the ships are optimally sized and built for expeditions. The ships will feature public spaces that are familiar to Viking's ocean cruise guests but have been reimagined for expeditions, as well as new public spaces created specifically for expeditions. Among the amenities guests could look forward to experiencing:

As part of an exclusive preview, past Viking guests have been able to book select Viking Expeditions polar itineraries since October 9. Since January 15, all expedition voyages—including the new Great Lakes itineraries—are available to the public for booking.

Vacation in a Day: Quick Trips to Scratch Your Travel Itch 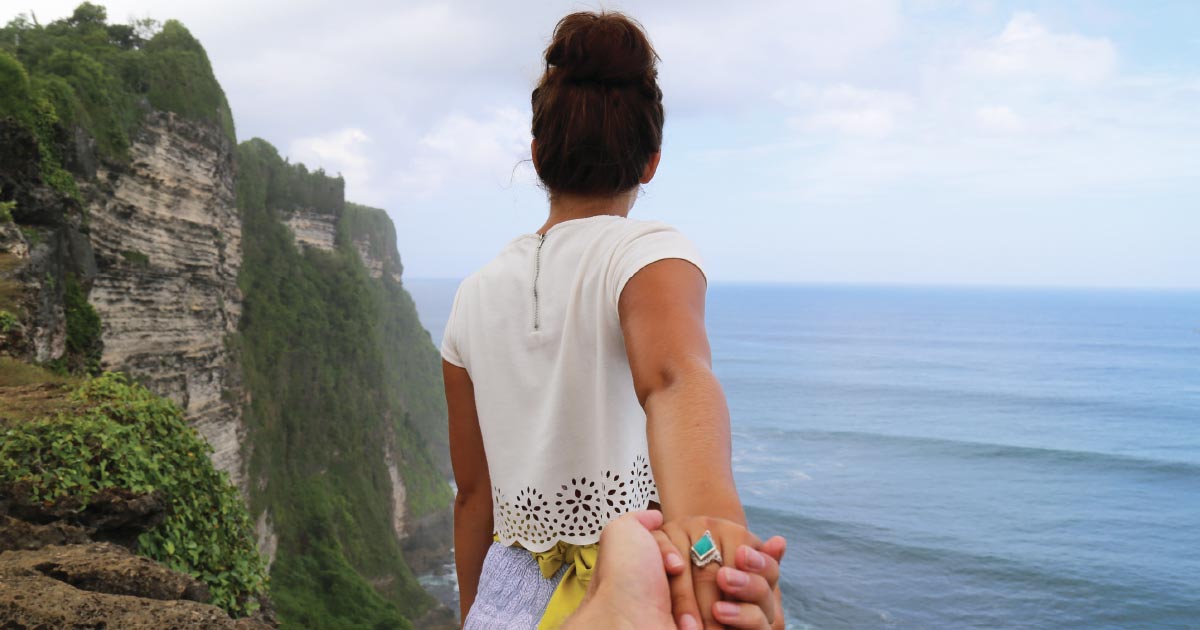 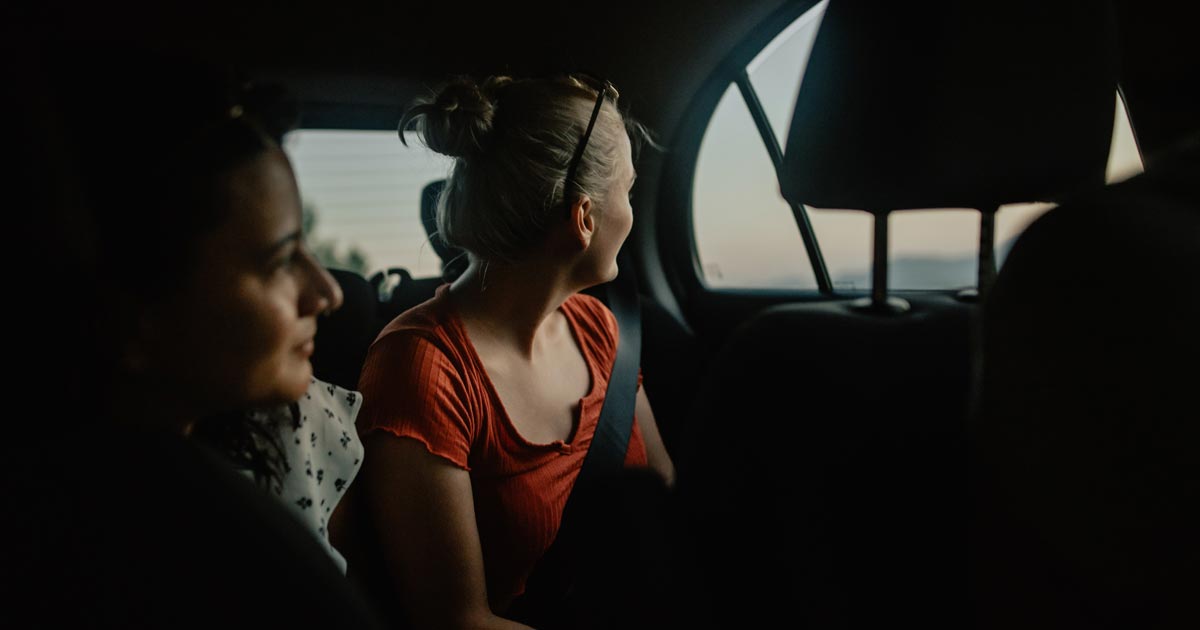