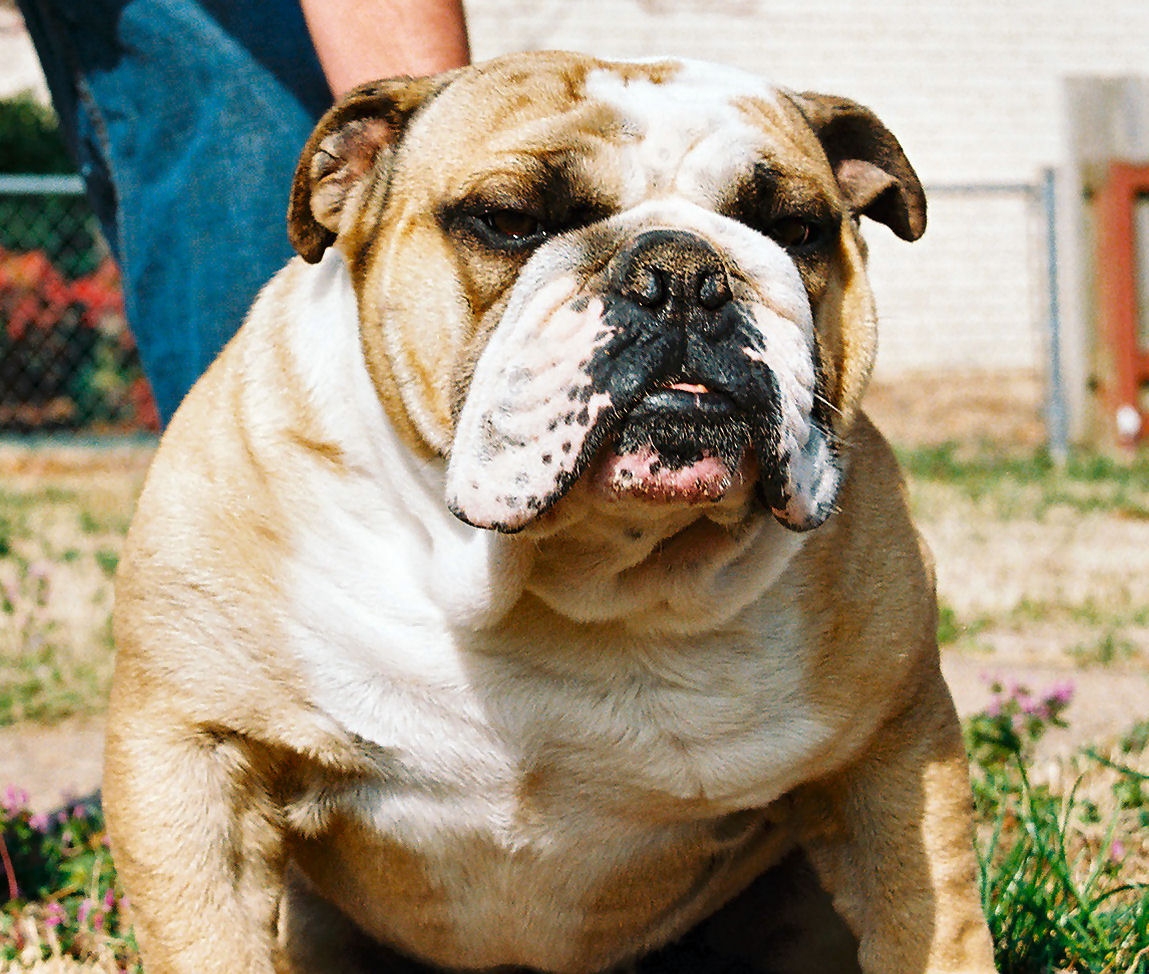 Over the years, I’ve sat down with prospective divorce clients only to hear them start the conversation with, “I want a bulldog for a lawyer.” Given the situation clients go through during a divorce, this gut response isn’t an unreasonable one. Oftentimes, the point a spouse actually files for divorce is long removed from the point the relationship started to go downhill. In these situations, the couple has had weeks, months, or even years of pent-up anger and animosity towards one another that they instinctively want to unleash during the divorce proceedings. They want a bulldog, a cut-throat. They want Floyd Mayweather in a nicely tailored suit to put the proverbial hurt on their soon-to-be ex. In short, they want blood.

Let’s face the facts: an amicable resolution cannot always be reached in a high-conflict family matter. It should, however, be the goal. I am one of many attorneys who stands firm in the conviction that most family matters are best resolved through ADR, or Alternative Dispute Resolution. ADR avenues allow for a more relaxed, open forum for parties to air grievances and attorneys to advocate positions without the tension and rigidity of a courtroom.

Truth be told, real trials and hearings are rarely as portrayed on television. Family law trials aren’t generally conducted in a room full of spectators who audibly gasp as a surprise witness walks into a room. There is no jury. After months of extensive discovery and preparation, there are seldom even surprises. Trials and hearings are, however, commonly open to the public. Parties are required to sit in a witness chair and testify under oath. They sometimes have to discuss the most intimate parts of their relationship to near strangers. Even worse, if children are involved, parties often have to listen to their parenting skills being criticized, whether valid or not. While sometimes necessary, it’s not pretty and it’s definitely not fun. For everyone involved, it is time consuming and expensive, both financially and emotionally.

Conversely, ADR allows parties some privacy while attempting to resolve their matter. Mediation and arbitration utilize a neutral third party (oftentimes attorneys who go through extensive mediation training) to assist the clients in finding a middle ground. Likewise, a newer method of divorce practice becoming increasingly popular is Collaborative Divorce. The Grand Rapids Collaborative Divorce website describes the practice as follows: “Each spouse has the support of a highly skilled and ethical attorney who helps the couple assess, discuss, listen, evaluate, and choose. Information is freely exchanged, and communication is centered on good-faith problem solving. Other professionals (financial, mental health, and child specialists) are enlisted when needed to assist the couples through their negotiations and when evaluating the specific needs of their children. Each professional promises to respect the family’s core objectives and to avoid any threats of litigation. In fact, both attorneys commit to serve as settlement specialists only, not as trial attorneys.” Sounds a lot more family-focused than the bulldog approach, doesn’t it?

Ultimately, the facts of your divorce or family matter will dictate the approach necessary to reach resolution. While the fighting bulldog instinct is a natural one, I urge people who are considering or going through a divorce or custody case to step back and contemplate other options. Is there a way to get through it without further breaking each other down? Can it be resolved in such a way as to make future co-parenting harmonious? Is there another route available that better protects your emotional and financial resources? When you’re choosing an attorney, ask them these questions.  While many of us can be the bulldog you think you want, deep down we all have our hidden mastiff, that gentle giant ready to defend with an intelligent, calm, even-temper rather than an all-out attack.

Written by: Michele Giordano is a family law attorney at Smith Haughey Rice and Roegge's Grand Rapids office, where she focuses her practice on divorce, post-divorce, custody, guardianship, and adoption. Reach her directly at [email protected] or 616-458-8308. Read another article by Michele here. 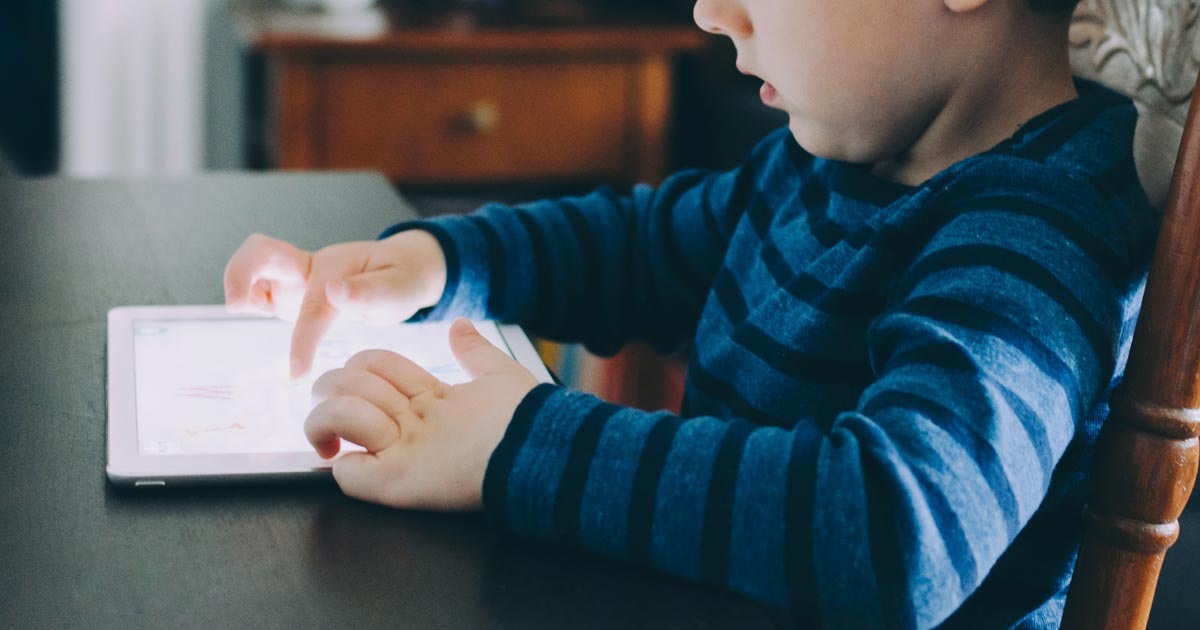 So, Your Child Got a Device for Christmas. Consider these Six Steps NOW. 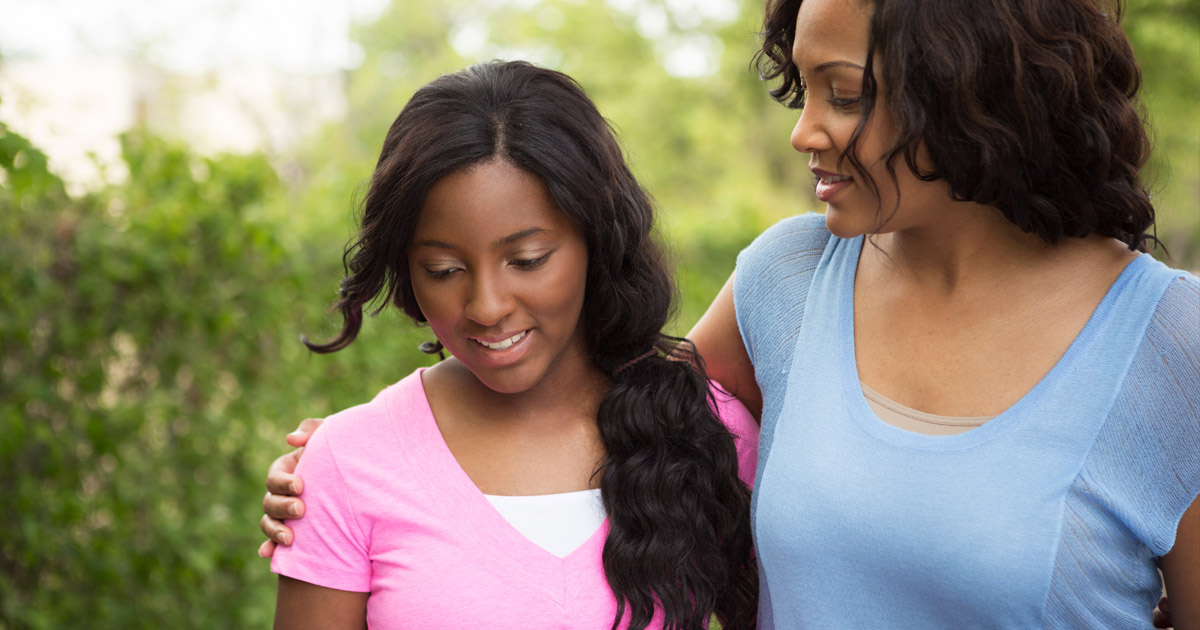 Helping Children Learn About the Birds and the Bees