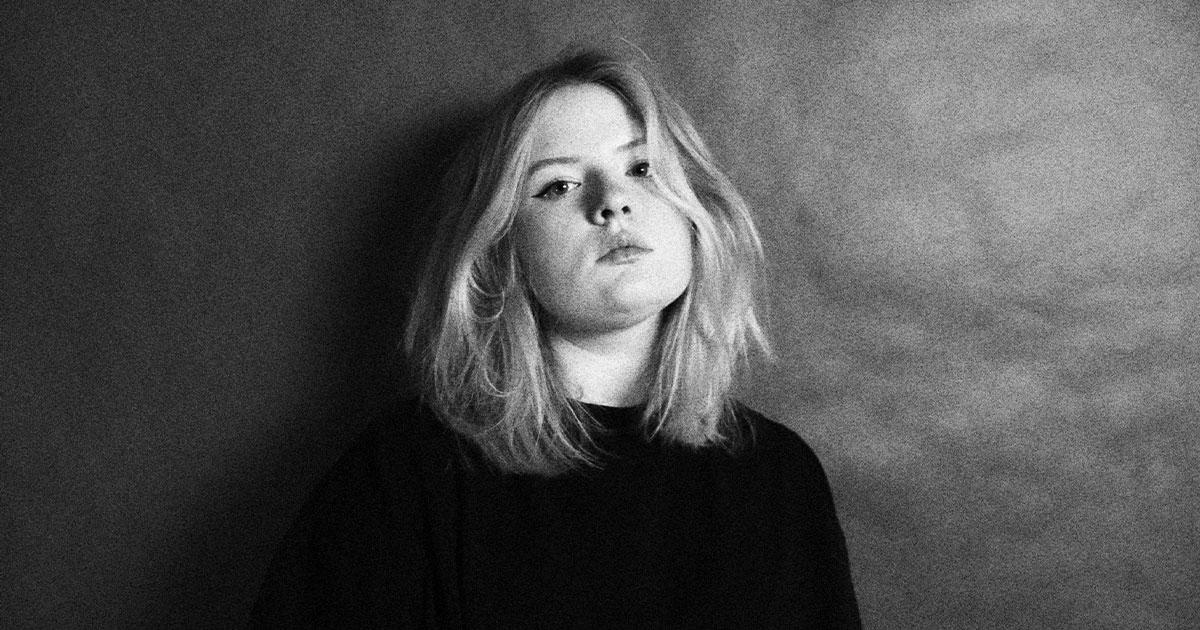 Every January since 2010 has been recognized as National Human Trafficking Prevention Month, a time dedicated to raising awareness and educating the public on how to recognize when a human trafficking crime is taking place.

According to the U.S. Department of State, there's an estimated number of more than 27.6 million people—including adults and children— who are subjected to human trafficking around the world, including in the U.S.

To learn more, we sat down with Nikeidra Battle-DeBarge, Project Coordinator and Lead Trainer for Wedgwood Christian Services' Manasseh Project, to discuss what human trafficking really looks like, red flags to be on the lookout for, local resources, misconceptions and more.

While everyone's situation is different, Battle-DeBarge shares that often victims of human trafficking end up being youth who are looking to fill a void, seeking an emotional connection, to be loved and cared for, or are perhaps in a situation where they are being neglected or abused.

"They may be impoverished, whether that's economically or emotionally," Battle-DeBarge said. "A lot of young people are online, seeking validation. Traffickers pay attention to the things that you've posted and know that's a gateway for them to be able to connect, share stories and create a bond that makes young people feel comfortable or supported."

The Polaris Project shares that significant human trafficking risk factors also include recent migration or relocation, substance use, mental health concerns, involvement with the child welfare system and being a runaway or unhoused youth.

There are an abundance of red flags to be on the lookout for, including: Signs of physical abuse or malnutrition; subtle mentions of a dysfunctional home life; a minor dating an older person; inappropriate sexual references that go beyond age-specific norms; tattoos suggesting ownership; missing school; and more.

"You might notice a person now has new clothing, jewelry, cell phones and the newest accessories, that they're traveling a lot more or that the people they're hanging around a lot are different," Battle-DeBarge said, noting a victim of trafficking might also seem constantly disheveled or in a rush/on a tight schedule in addition to displaying a high level of anxiety.

With labor trafficking, you may notice someone who seems to be working long or even normal hours for little pay or their pay is being held up.

"They may be working and living in the same home or place of business, and they may seem like they want to get out of a situation but are fearful that they may be hurt or harmed or someone they love or care about might be harmed," Battle-DeBarge said.

And while you may be able to notice some of these warning signs, many feel powerless or uninformed in taking the next steps to help a victim in need.

"I always say that trafficking is highly relational," Battle-DeBarge said. "If it's someone you're connected to, having a good relationship with them will of course make it easier to help give the support they need, because they've been manipulated to believe the people that love and care for them don't, and that those people don't want to see the best for them. They already have a wall up. If you have a genuine relationship with them, you're more likely able to connect."

Battle-DeBarge suggests asking questions like, "Are you OK? Is there anything I can do? I want to connect you with someone who can support or care for you."

It's important to be mindful, however, that you're not putting the person you're trying to help—or yourself—in danger. Battle DeBarge suggests calling the police, if necessary.

"If you're trying to intervene, let that person lead. Sometimes, they're not ready to leave a situation. A lot of times, they're not even identifying themselves as a trafficking victim—they may believe this person is their boyfriend or girlfriend," Battle-DeBarge said. "If you can, talk to them about their different options. Even if they're not ready at that moment, because you have a general genuine care and concern for them, they're more likely to take your suggestions at a later time."

Battle-DeBarge emphasizes that one of the things that must be done in order to be able to intervene—and for it to work well—is to actively remove our biases.

"Some people may look at certain situations and see them as someone who is making a choice to do this, vs. someone who has a lack of choice, and that's how they're getting and staying in this industry," she said. "Or, we think certain people deserve this because of the lifestyle they're living, the things they've done, the color of their skin, or because they've been in foster care or the criminal justice system. We have to be open to the fact that just because a person doesn't look like a victim doesn't mean they aren't or that they haven't been victimized."

Misconceptions about human trafficking abound, including that only girls and women can be victims when young men can also be exploited. In addition, many people make the mistake of confusing human trafficking with human smuggling.

"People think you have to be moved from place to place for it to be considered trafficking, and the reality is you could be living in your own home and still be exploited," Battle-DeBarge explained. "A lot of times, people think of the white van, right? And then we miss other times when trafficking could be happening with a family member, coach, doctor or even someone at the corner store."

For Battle-DeBarge, prevention is key. And getting involved in your community in mentorship positions is one way she says you can help make a difference.

"I suggest people find a local organization that works for you and mentor. Find some educational opportunities for yourself and the people who are in your sphere of influence," she said. "I'm always willing to come and do presentations to help people better understand what human trafficking is and what it looks like. And I think if we can share that with the people that we love and care about, then that's when word spreads, leading to a lot of prevention. I believe if we get in front of things, we don't have to get behind them."

To further explore myths and truths related to human trafficking in the U.S., read Wedgwood's blog on the same topic, available here. 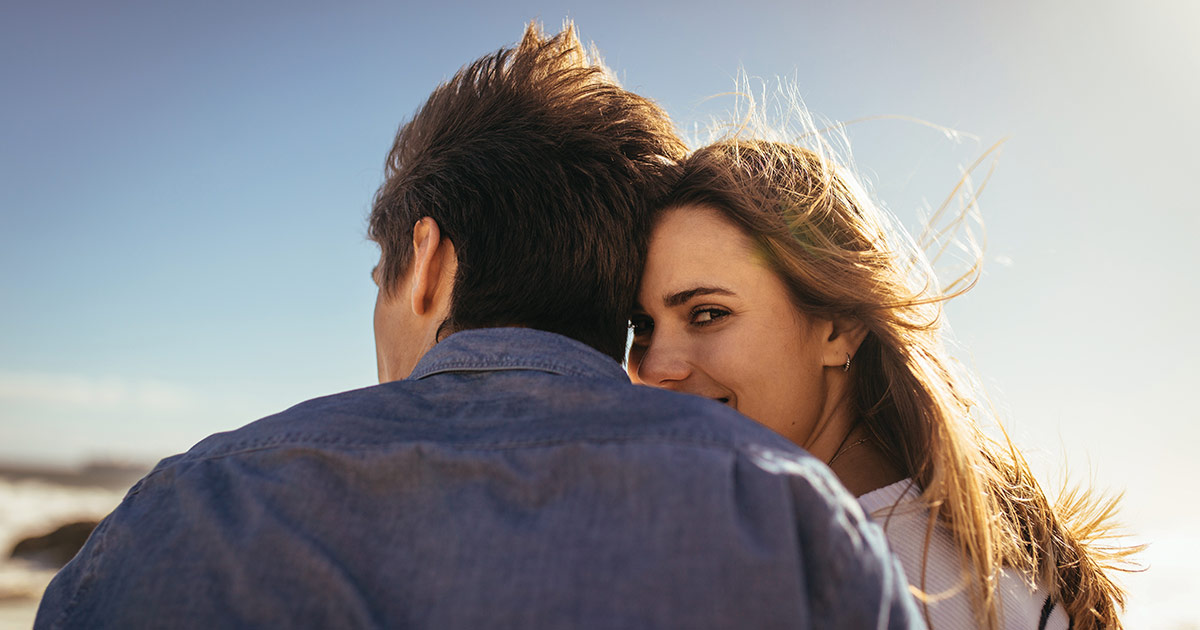 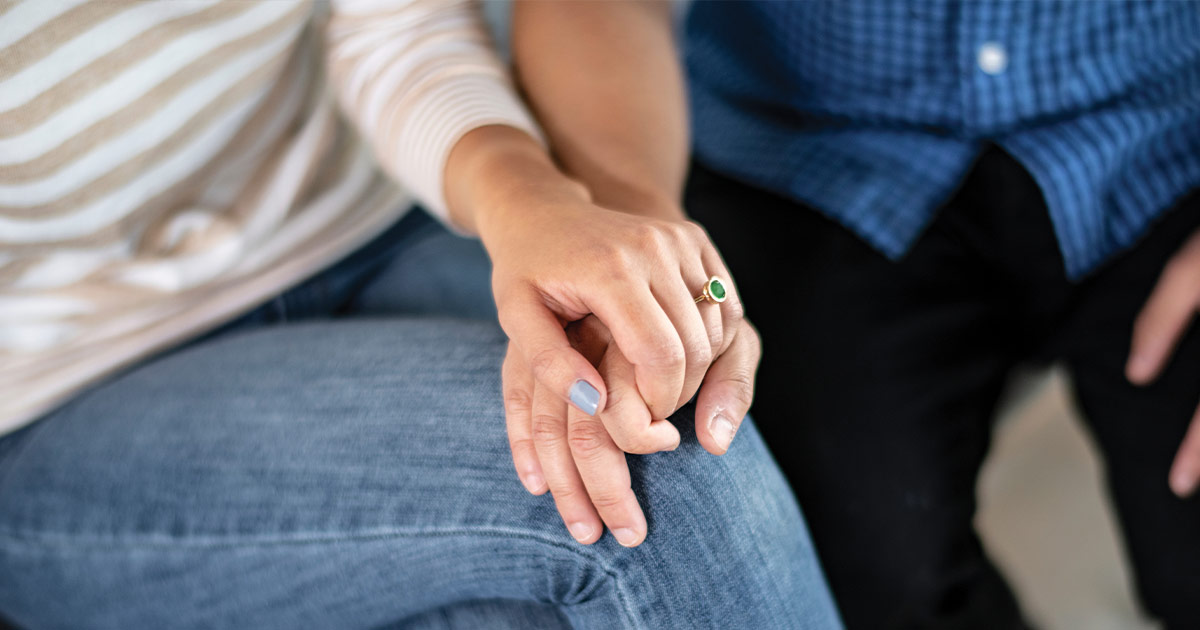 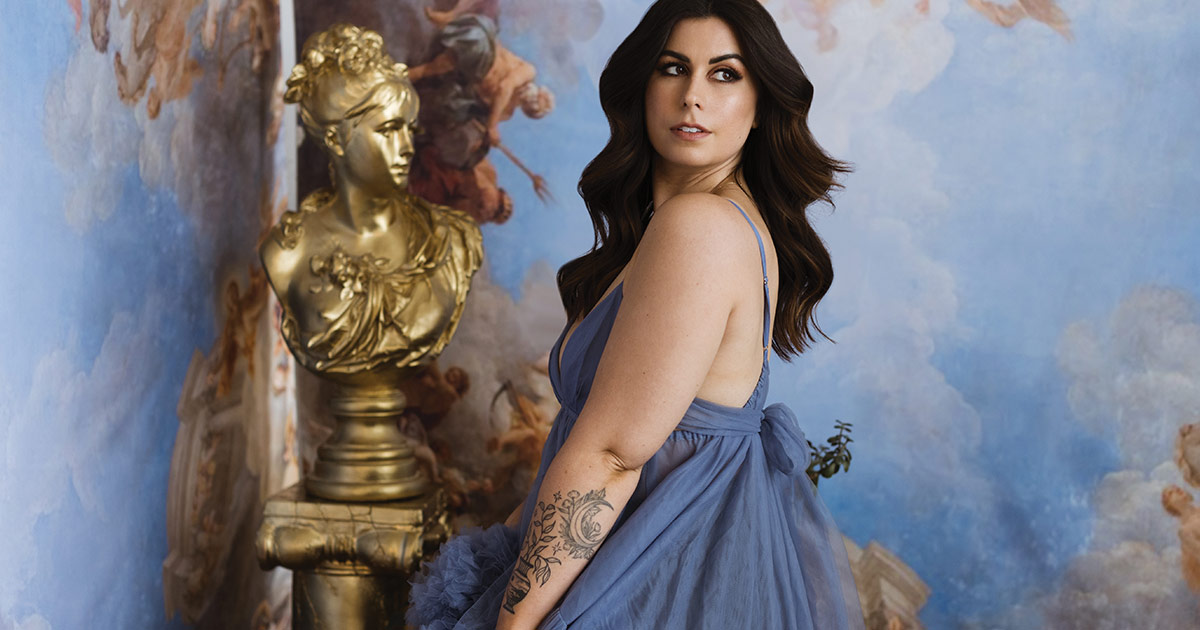