In an era when 1 in 4 girls and 1 in 6 boys is sexually abused before age 18, we can't entirely prevent our children from experiencing an unwanted sexual encounter or finding themselves on the wrong side of an accusation. Yet by taking these six steps, we can up the odds that our children understand exactly what constitutes consent.

FINAL THOUGHTS
"We need to have those conversations about what consent is and we have to protect our kids," Jackson said.

"Years ago, sexual assault happened but it wasn't talked about. Now people are talking about it and the consequences are costly for everybody."

In the end, healthy consent is about setting boundaries, being comfortable enough with your sexuality to have open, frank, ongoing conversations about sex, respecting your partner, and treating them with dignity.

When we make it that far, #MeToo will finally be a thing of the past.

A FEW THINGS THAT AREN'T CONSENT
Flirting. | Wearing a sexy outfit. | Sexual innuendos. | Any answer other than a clear "YES." | Your partner seems like they're "into it." | Silence.

HELP FROM THE WEB

This article originally appeared in the December/January 2019 issue of West Michigan Woman. 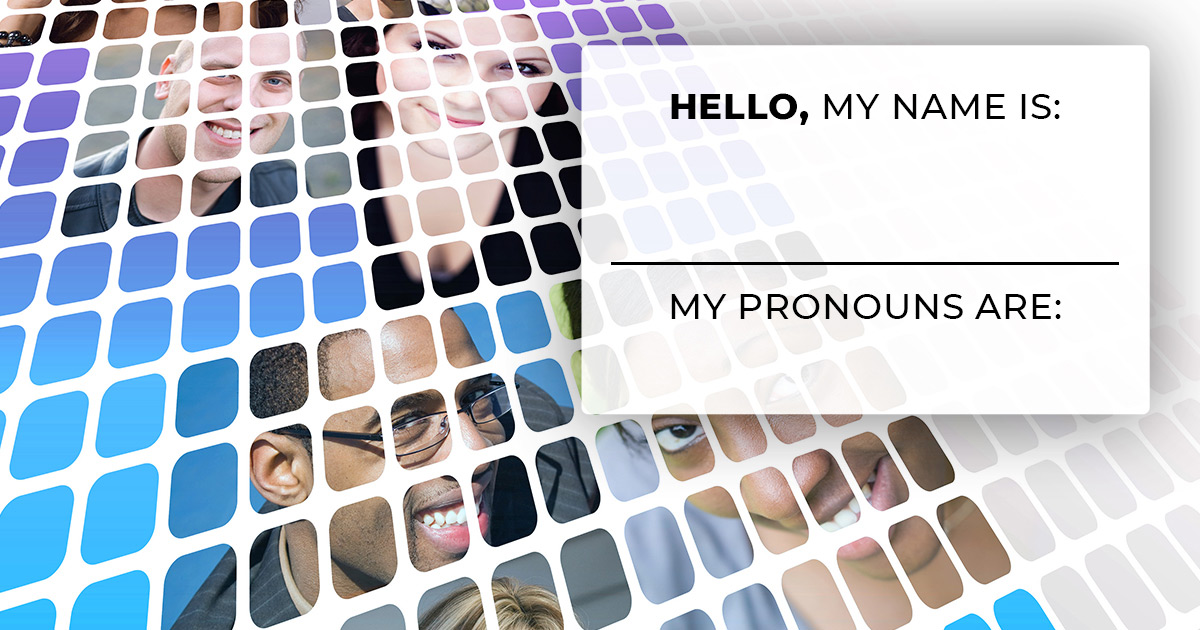 Why You Should Pay Attention to and Respect Personal Pronouns 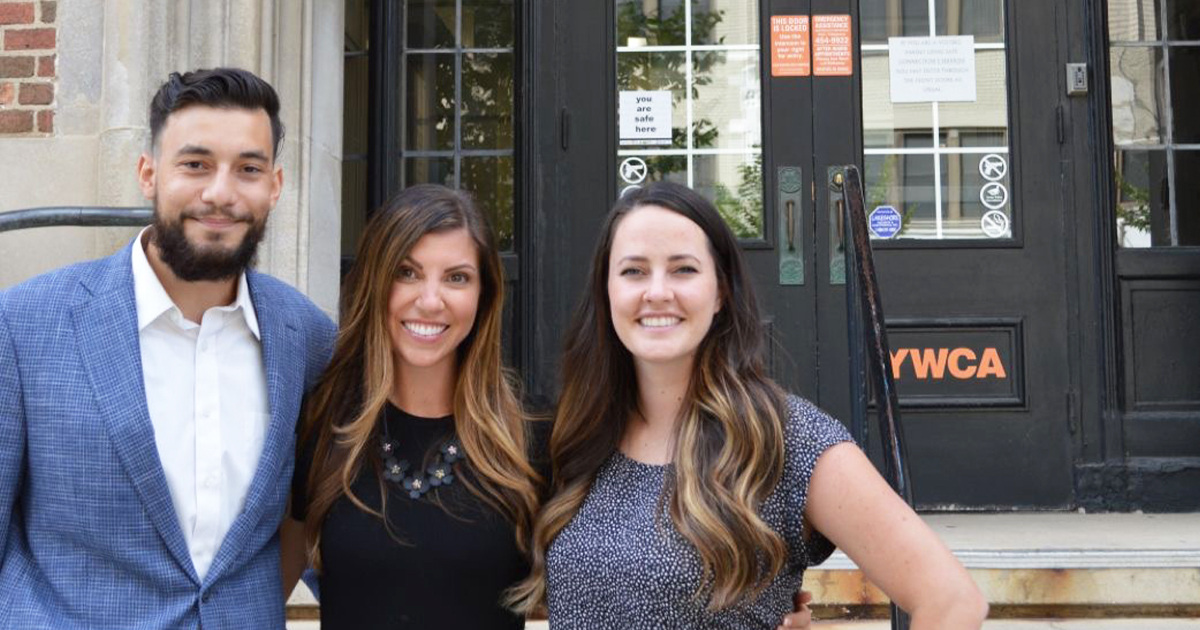 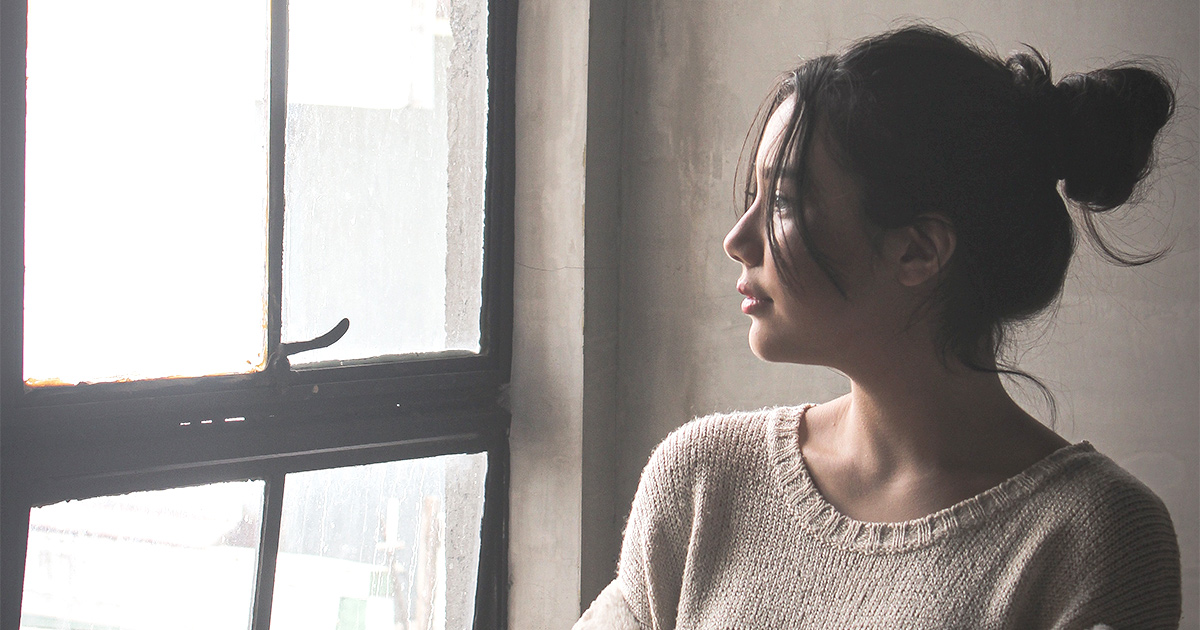