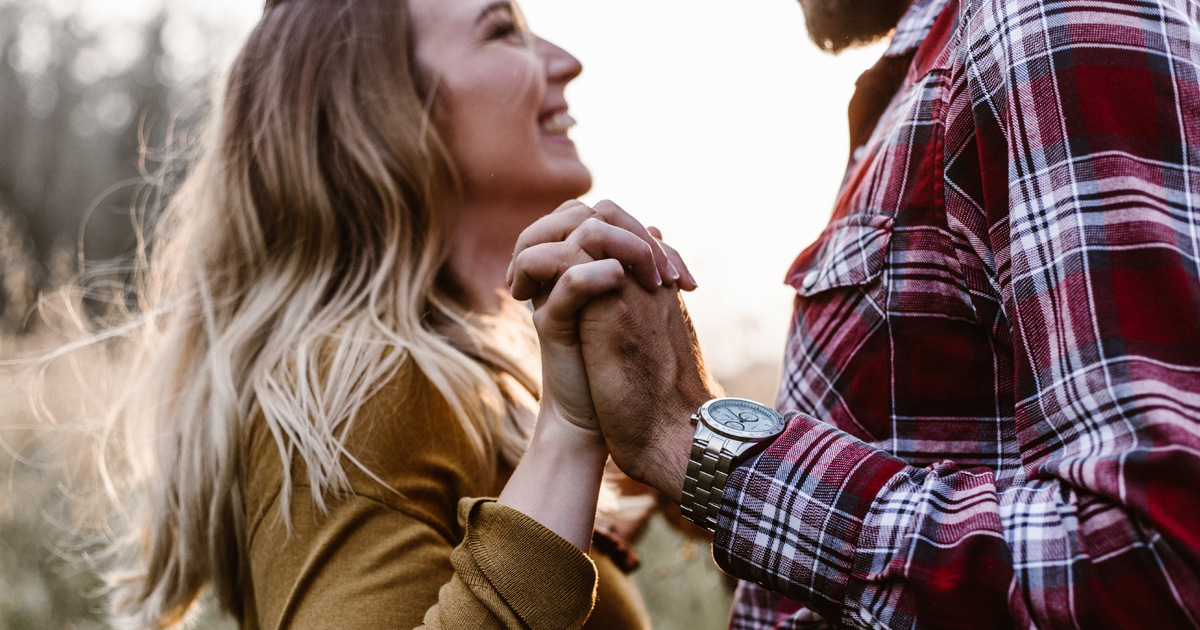 Most people know that many children are diagnosed with ADHD each year—and most are familiar with the common symptoms of hyperactivity, trouble sitting still, or the "Squirrel!" form of distractibility (watch the movie Up). What many people don't know is there are three types of ADHD.

ADHD with hyperactivity is pretty easy to spot and is usually diagnosed during childhood. However, ADHD with predominantly inattention often goes undiagnosed because these kids generally do not cause problems in school; they just tend to drift off and be in their heads much of the time. This type of ADHD often goes unrecognized until adulthood, when the person begins noticing problems at work or in their relationships.

ADHD is more common in males and than in females, and many men with the inattentive form of ADHD often have trouble with their relationships.

These men tend to be very creative and fun, but also very distracted. The fun, creative side can be very attractive at the beginning of a relationship, but their very poor follow-through often becomes a problem later in relationships when things have to get done. A common complaint from women who are married to someone with ADHD is that they feel like they have an extra child because they can't count on their husband to do what he said he would do. It often feels like he is just expecting them to take care of things for him.

ADHD men can also get so focused on one of their great ideas they forget about everything and everyone else. A man who was really attentive to you at the beginning of the relationship—arranging romantic dates, paying attention to small details and making you feel like you're the only one for him—may give the impression he's no longer interested or attracted to you after a while, because new ideas or projects take over his attention.

This is usually not the case in actuality, but their actions don't seem to support this.

It's just that when a relationship is new, they get really into learning about you, spending time with you, and finding creative ways to show their interest. After a while, the newness wears off and—while they still love you—new ideas, projects and interests can take over a lot of their attention. Fortunately, they usually want to involve you in their new interests, even though you may feel disappointed that you're not the focus of as much excitement as before.

One of the hallmarks of ADHD is having great ideas and being good at starting things, but being lousy at follow-through. An ADHD man may have an entrepreneurial spirit, coming up with great ideas for a new business. They can get so excited by an idea or concept that they take it and run with it. This may mean they're ready to spend a large chunk of money to put this idea into action without giving it enough thought, and they may not understand why you're not on board with putting your life savings into their new business idea that they just thought of yesterday or last week.

This, of course, can be very frustrating.

So, how do you deal with someone who has ADHD?

Focus on the positive.

First of all, most people with ADHD either know they have ADHD or at least know they have symptoms of it, even if they don't recognize their behavior as ADHD. They've usually grown up being told to pay attention, apply themselves, use their time wisely, calm down, et cetera.

People with ADHD tend to be intelligent and creative, but have lower self-esteem than average. They have grown up with a sense of knowing they are bright people and, therefore, not understanding why they can't buckle down and get things done like other people. They label themselves as lazy or underachievers much of the time. Consequently, they tend to be sensitive to criticism in relationships. When friends and significant others point out their flaws, they may either get defensive about it or sometimes check out of the relationship, because you're one more person who's going to point out all the things they do wrong while not acknowledging the things they do right.

So, one strategy is to try to use a ratio of giving more positives than negatives.

Shoot for the ratio of six positives for every one negative, meaning you should try to recognize six things they've done right for every time you need to point out one thing where they have failed.

This is a strategy that works well for most people, ADHD or not, because we all respond better to people giving us constructive criticism when we know that person sees that we have more good traits than negative traits.

To combat the ever-present procrastination ADHD people tend to have, it helps to give them a deadline when asking them to do something. Just remember to request, not demand.

ADHD people have every intention of following through on what they promise but have trouble organizing and prioritizing. Having a deadline helps them prioritize what they need to do and when. However, this shouldn't come across as you being the boss and telling them what to do, as this will probably backfire. So, you might phrase your request like: "Honey, can you please get the oil changed in my car by this Friday so it's ready for Saturday?" Keep in mind that giving a reason for your request significantly increases the likelihood of compliance.

Get into the habit of sharing responsibilities.

One thing that often bothers spouses of an ADHD person is that you tend to take on more responsibilities such as paying bills and making doctor appointments for the kids because you don't trust your spouse to follow through on those things, and sometimes your spouse doesn't trust himself to remember it as much as he trusts you to remember it. There might be practical reasons for this at first, but eventually, it can seem like you're doing all the work. My advice is to not fall into this habit. Let your spouse keep his share of household responsibilities, even if you are better organized and he doesn't do it as efficiently or as well as you would. He will feel better about carrying his own weight and so will you.

Gary Watson, LMSW, is a Solution Focused therapist who provides counseling to individuals, teenagers, and couples in Grand Rapids. For more information about Gary or about Solution Focused counseling, please visit his website at www.turnaboutcounseling.com. 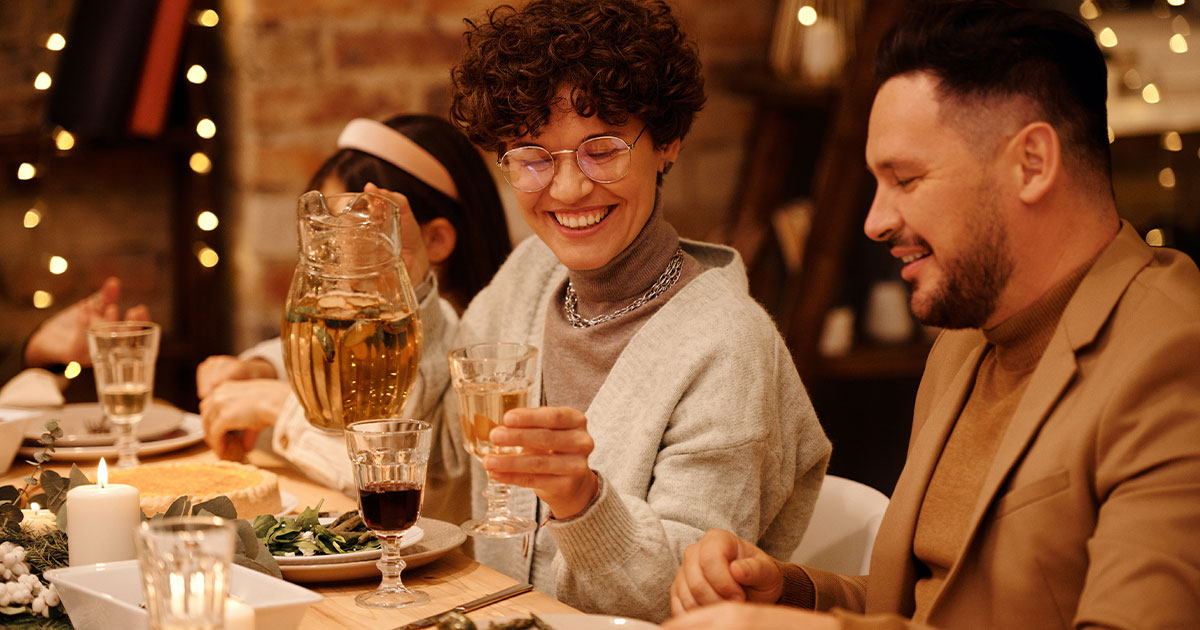 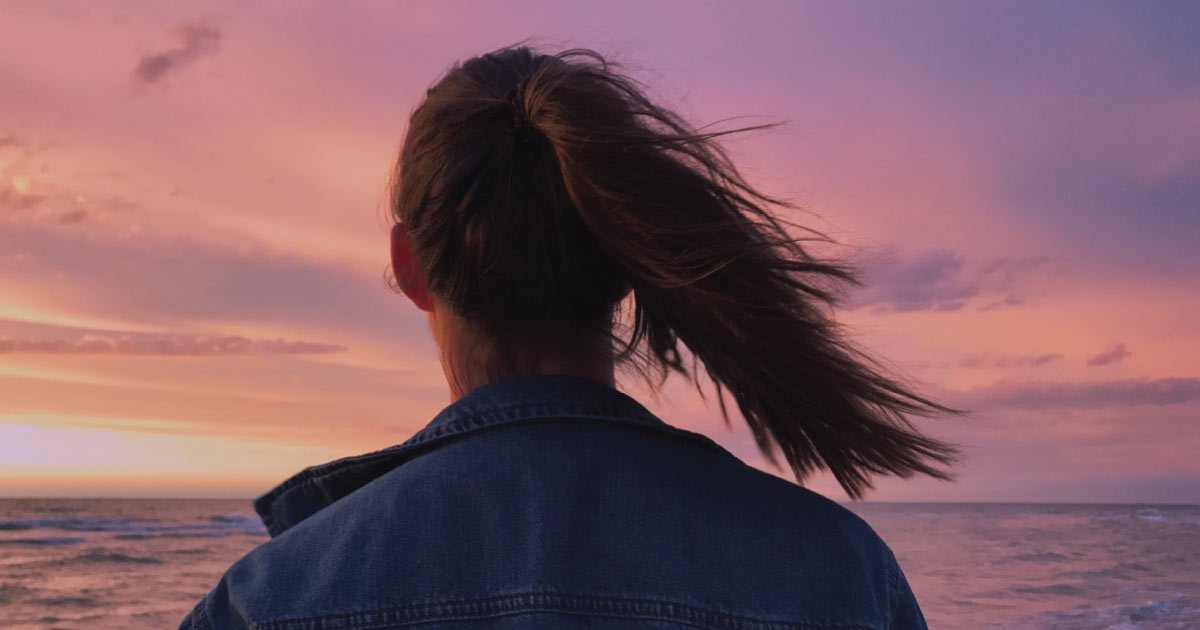