Is My Child Being Bullied Online?

Is My Child Being Bullied Online? 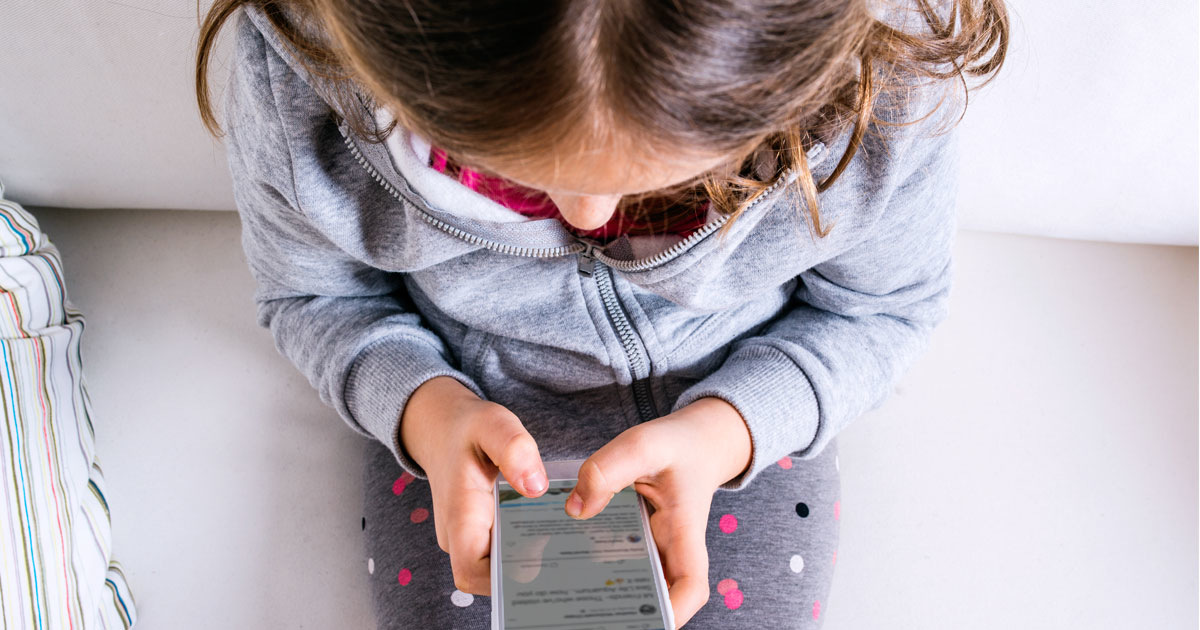 Bullying is not a new concept, but with rampant use of the internet and social media among teenagers, bullying has adopted new tactics.

"Social media has affected bullying significantly," said Wesley Morgan, MA, LLPC, of Adolescent & Family Behavioral Health Services. "I see bullying through social media almost weekly in my practice. I have seen social media impact bullying a lot because, to me, it serves as a reference where kids get ideas."

Not all social media is negative, but certain online content could jettison unwanted behaviors. YouTube challenges, for instance, are popular among kids. While they could be as harmless as trying not to laugh while watching funny clips, others involve sucker punching a stranger (yup, that's a real challenge).

"Back before social media, somebody probably saw what was happening, whether it be at school or on a bus," said Ashley Strang, MA, LLP, CAADC, also of Adolescent & Family Behavioral Health Services.

"It's scarier now because you don't really know if it's happening. It can go off the radar. It can happen 24/7."

There's no escape from cyberbullying at the end of the school day. The actions—which may include sending threatening messages, blackmailing with embarrassing photos, sharing information that could damage reputations, hacking accounts or creating fake profiles to post inappropriate content—can happen anywhere, anytime.

And the impact is constant. Others can continually view the content, even if it has been removed or deleted, because kids can save photos or take screenshots during the time it is visible.

"For the person being bullied, they feel left out and isolated," Morgan said. "Because that's one person fighting an army of 50,000."

Kids aren't always likely to open up about being bullied, and bullies aren't apt to stop of their own accord. So, if bullying is soaring under the radar on social media, how can adults play a role in putting an end to the cyberbullying war?

Understand what bullying is.

There is often an imbalance of power involved, notes Strang, such as a difference in popularity or economic means.

Bullying may not be intentional. For instance, the YouTube challenge where kids try not to laugh while watching a funny clip may involve humor at the expense of others. A kid might just crack a joke about a peer to get a reaction from an individual, group of friends or class. Other times, it's difficult to decipher another person's tone in online communication.

"That would still be considered bullying," Strang said. "Even if it's not the intent. It's still verbally aggressive to make it so everybody is laughing at someone three days a week."

Kids are not immune to occasional conflict, but when an act of unkindness becomes repetitive, then it's considered bullying.

Recognize the signs of someone being bullied.

If kids are being bullied, you're likely to see changes in demeanor and behavior.

Kids who are bullied are more likely to isolate themselves and avoid conversations. They might not spend as much time with their friends as they did before, or they might have issues with school—either declining grades, or feigning sickness to avoid class.

Being bullied often results in low-self esteem, so Morgan notes to look for self-harm behaviors. "Often times, kids experience pain, and so they inflict pain on themselves."

If you think your child is being bullied, get involved.

Morgan recommends validating your child by being vulnerable and sharing an experience where they felt bullied. "Maybe a parent experienced bullied in school, or maybe even Corporate America. Be open about that experience."

Let your child know it's not their fault they are being bullied, and get involved with the school. Let the teacher, principal or school counselor know what's going on. Bullying results in mood changes and low self-esteem, so it might help for your child to talk with a mental health professional or, at the very least, an adult he or she feels comfortable opening up with.

On the flip side, you might want to recognize the signs that your child is the one doing the bullying.

"If your kid is doing it at school, they're gonna do it at home," Morgan said. "Watch the types of behaviors your child is displaying."

Just like children being bullied, children who are the ones bullying also exhibit changes in demeanor and behavior. Strang notes kids who are bullying may not accept responsibility for their behavior, or blame others for their problems. They might be hanging around a new group of friends or change their physical appearance, like clothing and hairstyles. They might also have issues at school, such as slipping grades or being sent to the principal's office often.

If you think your child is bullying others, hold them accountable—but be understanding.

"Work to understand why they're bullying," Morgan said.

Bullying can stem from anger or a lack of empathy for other people, but it can also be a reaction to feelings of insecurity, a lack of confidence and low self-worth.

No matter the reason, bullying is a learned behavior, and your child needs to understand the affect of his or her actions.

Even if you don't think your child is the victim or instigator of bullying, it's important to create a conversation on how his or her actions and words could affect others, even unintentionally.

"Not everyone on social media has the same lifestyle you're trying to create with your child," Morgan said.

Sure thing: Kids will be annoyed. Angry, even.

Talk about it with them. "Let them know what the risk is," Strang said. "Make sure they know you're not up in their business for no reason."

When it comes to preventing and stopping bullying, online or in person, parents need to pay attention and be involved.

"Checking in with your child is not a sign of a lack of trust," Morgan said.

"It's the responsibility of a parent to guide their child in developing social skills. Really what it boils down to is love and affection." 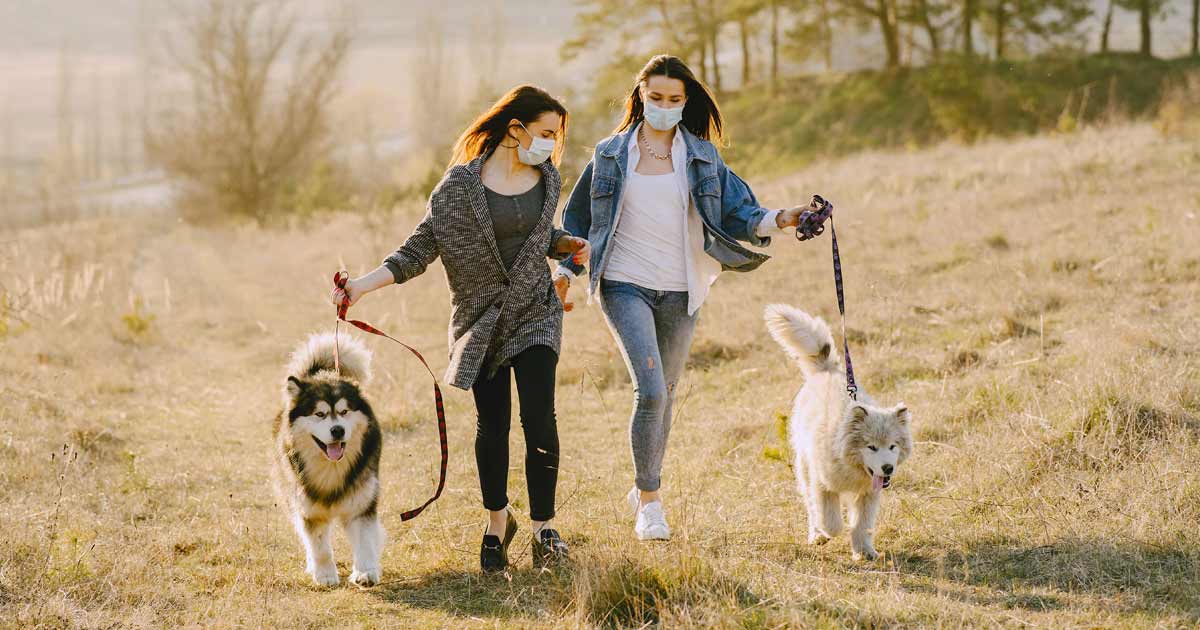 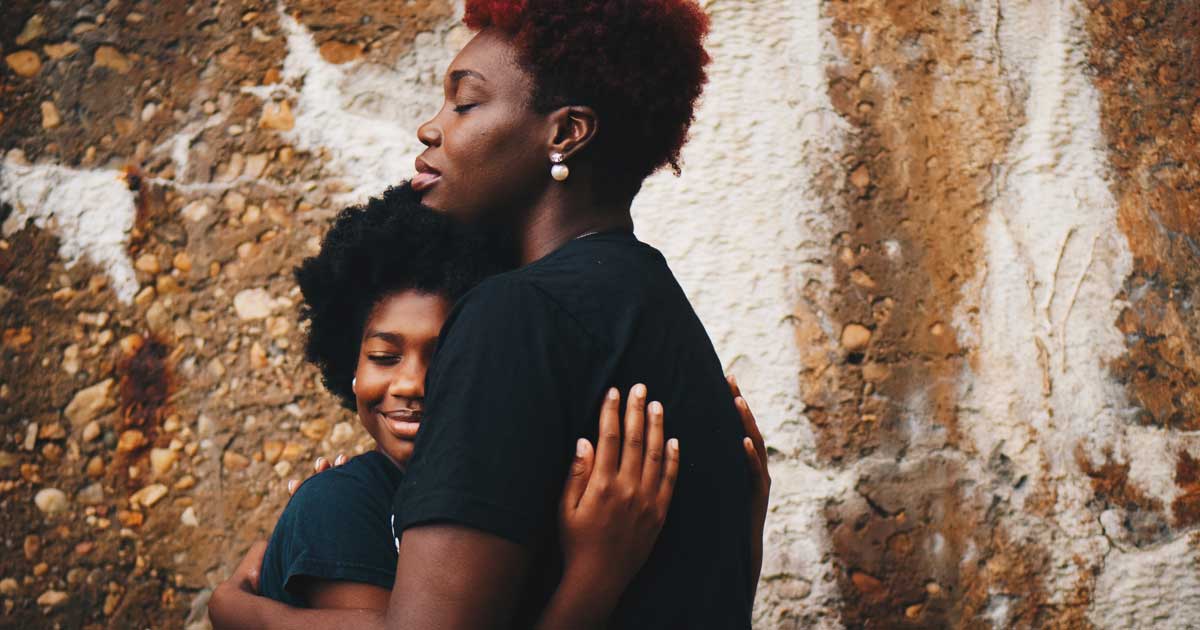 Parents: Take a Breath—and a Break