From the Ground Up: Building Stronger Communities

From the Ground Up: Building Stronger Communities 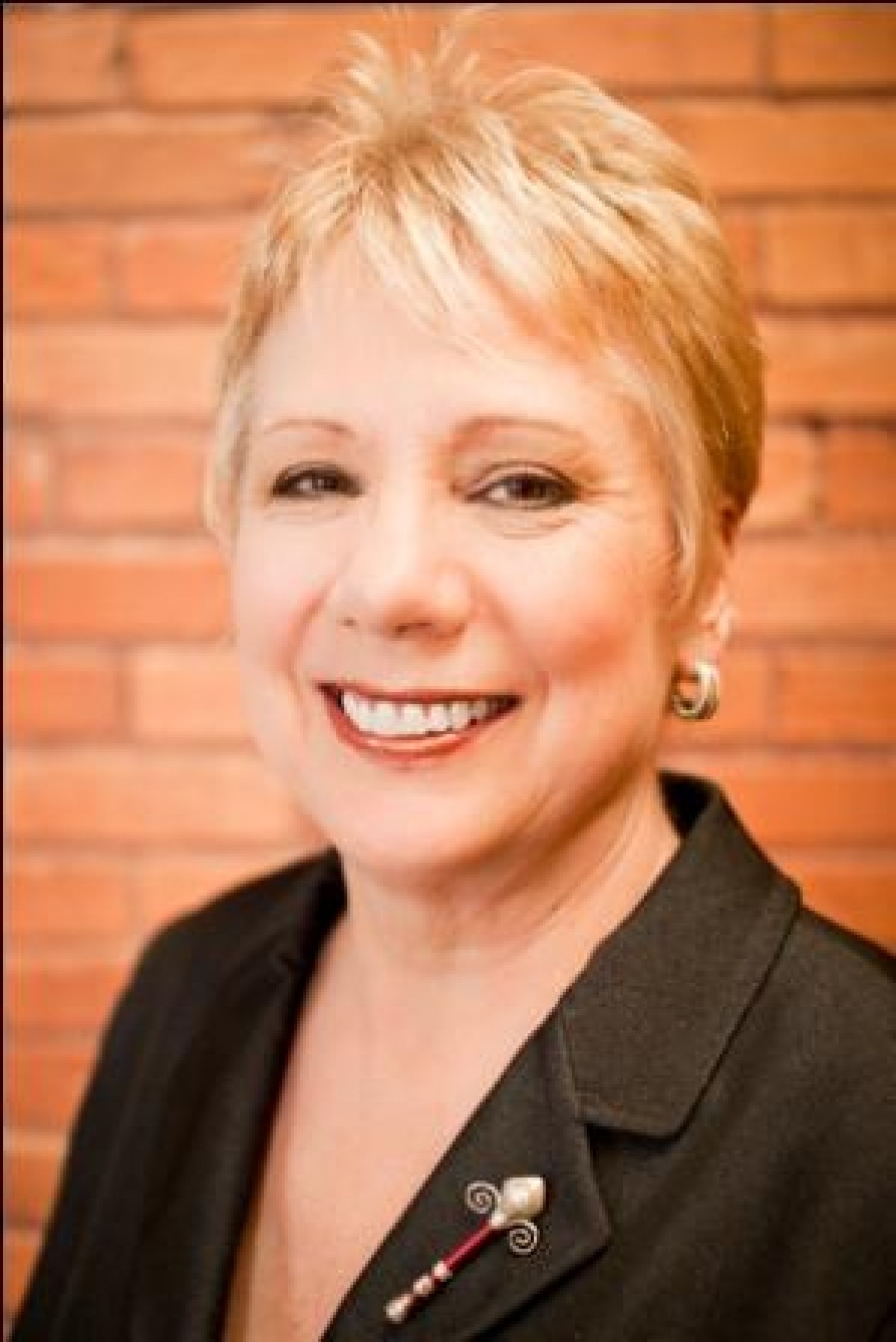 Diana Sieger has captained the ship of the Grand Rapids Community Foundation since 1987. Since then, the organization has grown in assets from $35 million to $260 million, and with Diana at the helm, citizens of Kent County and beyond are reaping the benefits of her determination and stellar work ethic.

As long-time president of the community foundation, Diana knows a thing or two about leading, establishing, and collaborating. But she didn't get to where she is now quickly. Growing up during decades soaked in civil and women's rights revolutions, Diana built her foundation on a passion for change and has worked to make it grow.

"I have to say the women's movement was one of the things that had the biggest impression on me, and it still stays with me to this day. I wanted to make sure that in my life I stayed true to that kind of passion and the in depth need for us to contribute to trying to change that," Diana says. "They ask you in college, what are your goals in life, and the usual stuff is 'I want to change the world.' Well I really did want to change the world in my own little way and in my corner of the world."

Diana grew up in Grosse Point and moved to Grand Rapids after college; she received her undergraduate and masters degrees from Western Michigan University.

"I still have ties to the East Side, but Grand Rapids is my home," Diana says.

After college, she worked for the American Red Cross in Grand Rapids, the State of Michigan, and for nine years at the United Way of Kent County as the Associate Executive, Agency Relations and Planning where she was "responsible for managing the operation of the Planning Division, and the overall organizational functions and community relations."

When she was hired as president of the community foundation, she was the first full-time employee.

"I was hired in 1987 to raise the profile of the foundation and to bring more resources into the foundation," she says. "I have always worked in the nonprofit sector, and I am a very strong proponent of it."

To Diana, basic human needs do not stop at food, water, and shelter. Elements of enrichment are also necessary for a full life, Diana says, and while she is committed to "focusing on how to help alleviate pain and the suffering of poverty," exposure to diversity, culture, and the arts brings joy and fulfillment to life as well.

"We also need to really nourish our soul with great exposure to good thoughts. To me, that isn't fluff," she says.

Apparently passion for cultural exposure is rubbing off. According to Diana, Grand Rapids hasn't always been so vibrant as it is today. In fact "twenty-five years ago, there was significant hand ringing about the viability of downtown," but thanks to the building up of employment, affordable housing, vibrant shopping and restaurants, strong neighborhoods are springing up around every corner.

Much of this development and expansion of the downtown area is thanks to the community foundation, Diana, and her staff. Diana has always remained true to herself and kept her original goals at the front of her mind.

“We all chip in and dig in to make this a very welcoming community so that young people and others will want to be here and want to stay here or in some cases want to come back,” she says.

Written by: Erika Fifelski is the West Michigan Woman magazine staff writer. She was born and raised in West Michigan, and after a brief stint on the sunrise side, she's home and loving it. Photo provided by Diana Sieger.