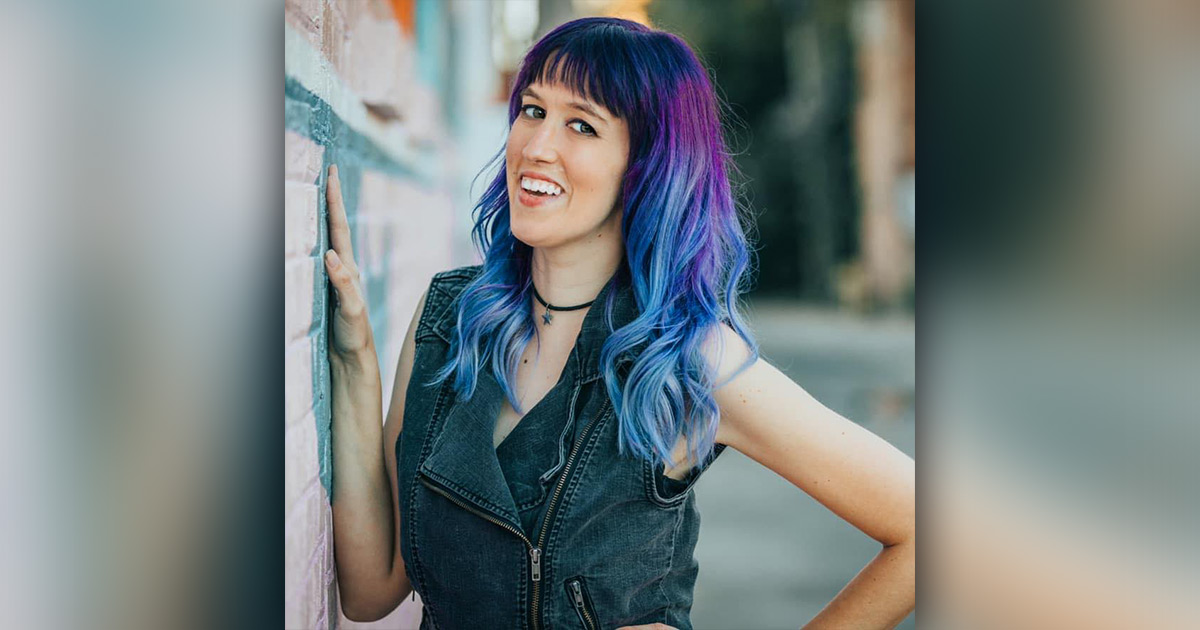 Laura Hardy, a Kentucky native who has split her time between the Bluegrass State and Metro Grand Rapids, is being welcomed as the new co-host of The Big Joe Show on Mix 95.7.

Townsquare Media Grand Rapids recently made the announcement that Hardy would be joining the show, which is helmed by Michigan native Joe Pesh, after a nationwide search for a co-host that was epitomized by the idea of 'Local First'.

Hardy, known as "Regular Laura" to her longtime fans at 1077 The Eagle in Louisville, says she's excited to finally settle down in West Michigan.

"After spending my summers and weekends in Grand Rapids, I fell in love with the area and had to make it my new home," she said. "I'm ready to start a Grand new chapter of my career joining Big Joe and Mix 95.7."

Hardy has proven to be a fan favorite in her career at each of her stops, which have included KICT-FM in Wichita and KEZO-FM in Omaha. In her seven years at 107.7 The Eagle, where she hosted Louisville's only all-female morning show, she helped bring the station to unprecedented ratings success while connecting with the audience on a personal level.

Director of Content, Ken Evans, is excited for Hardy's arrival.

"Laura's connection to her local community is unmatched by most talents and her addition to Mix 95.7 will elevate our on-air and digital platforms in West Michigan," Evans said. "She is a perfect fit to join our 'Local Creators Making Local Connections' mantra for 2022."

Join us in welcoming Laura! 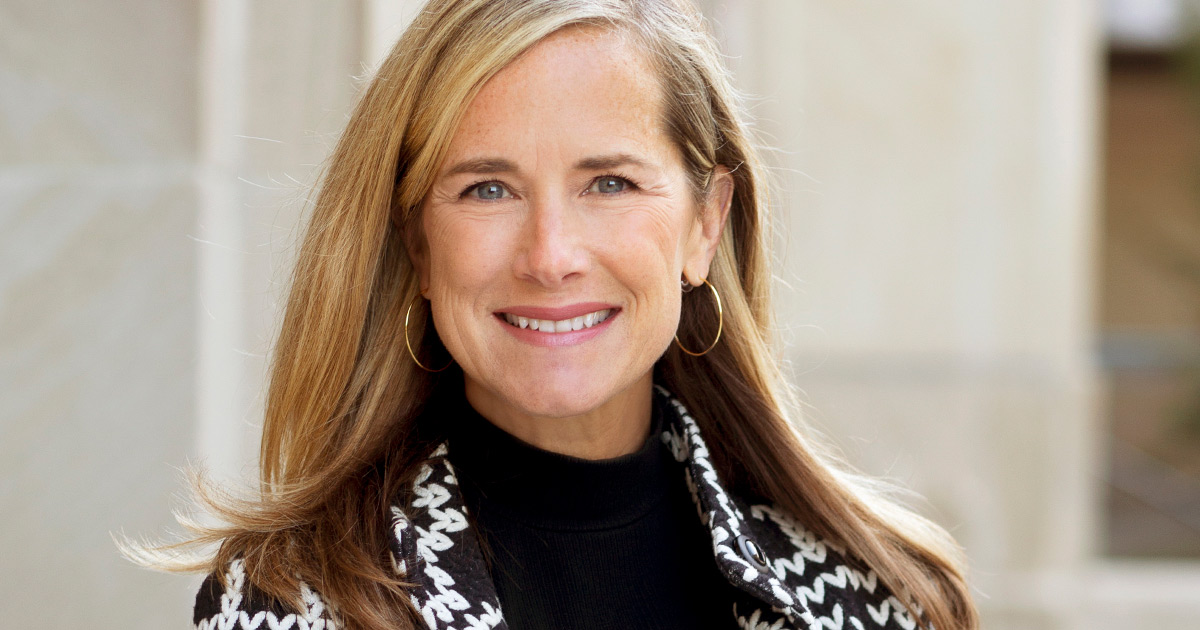 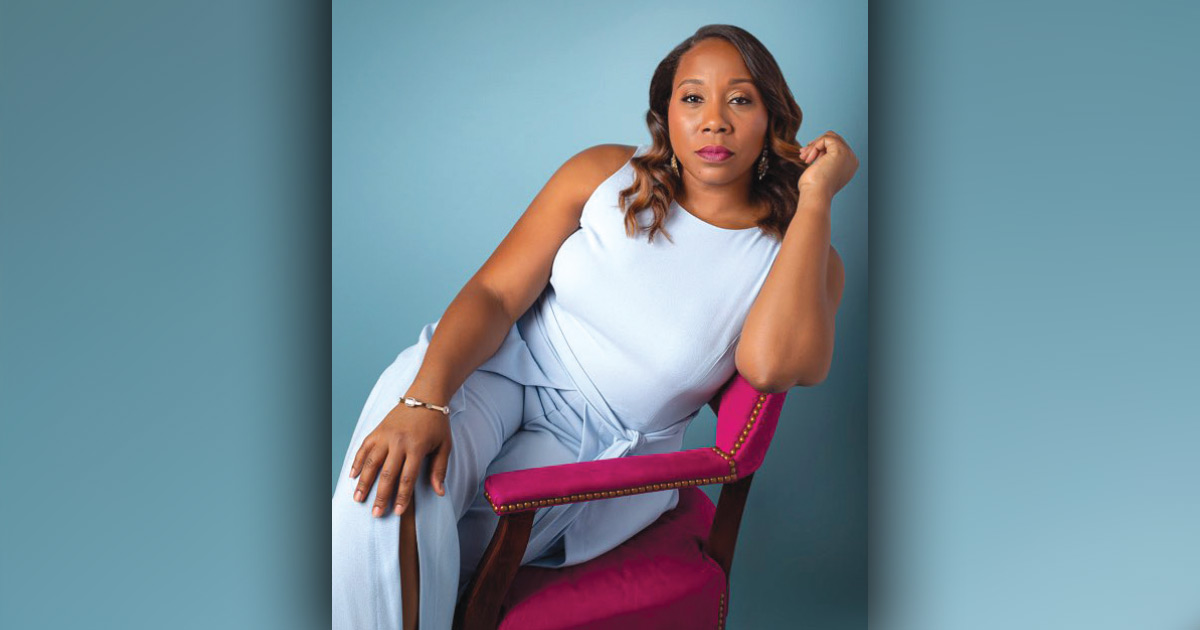 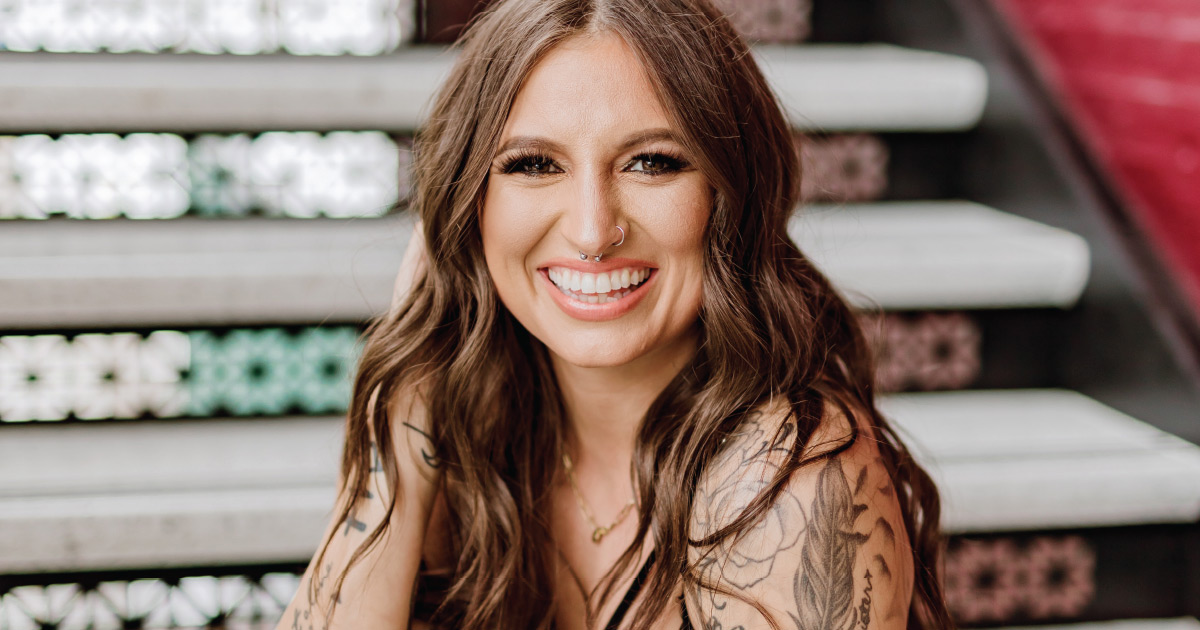