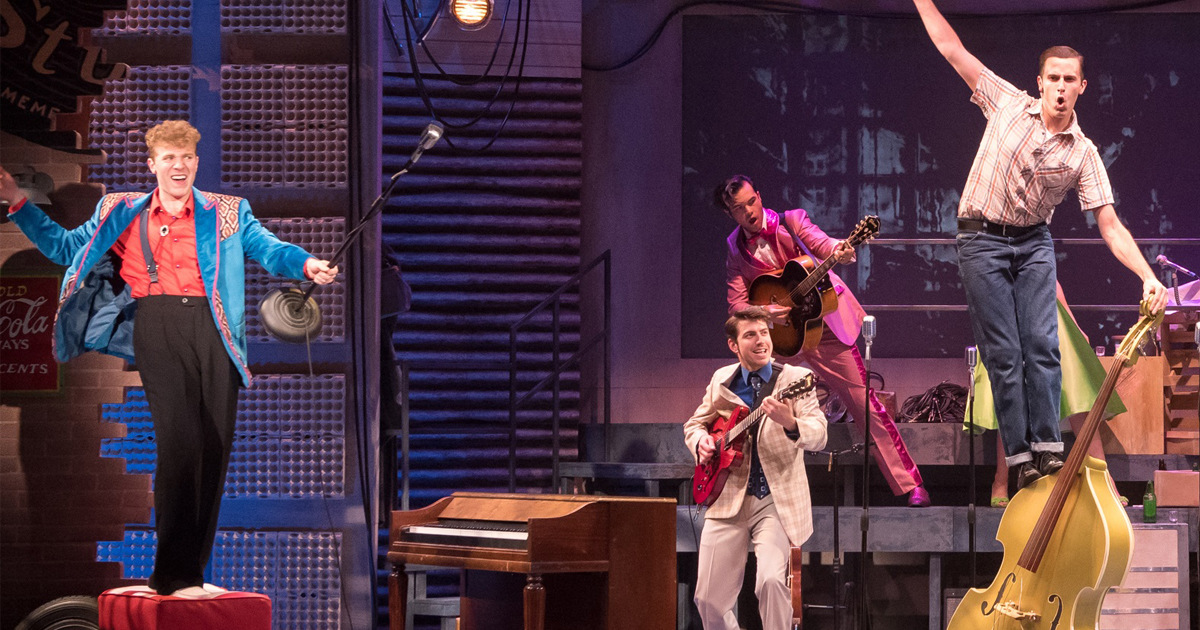 On December 4, 1956, an auspicious twist of fate brought together four young musicians: Johnny Cash, Jerry Lee Lewis, Carl Perkins and Elvis Presley. Sam Phillips, the undisputed "Father of Rock 'n' Roll" who was responsible for launching the careers of each of these icons, gathered the four legendary singer-songwriters at the Sun Records studio in Memphis for the first and only time.

One of the greatest rock 'n' roll jam sessions in history.

Courtesy of the Frauenthal Center. Visit startickets.com to purchase tickets.