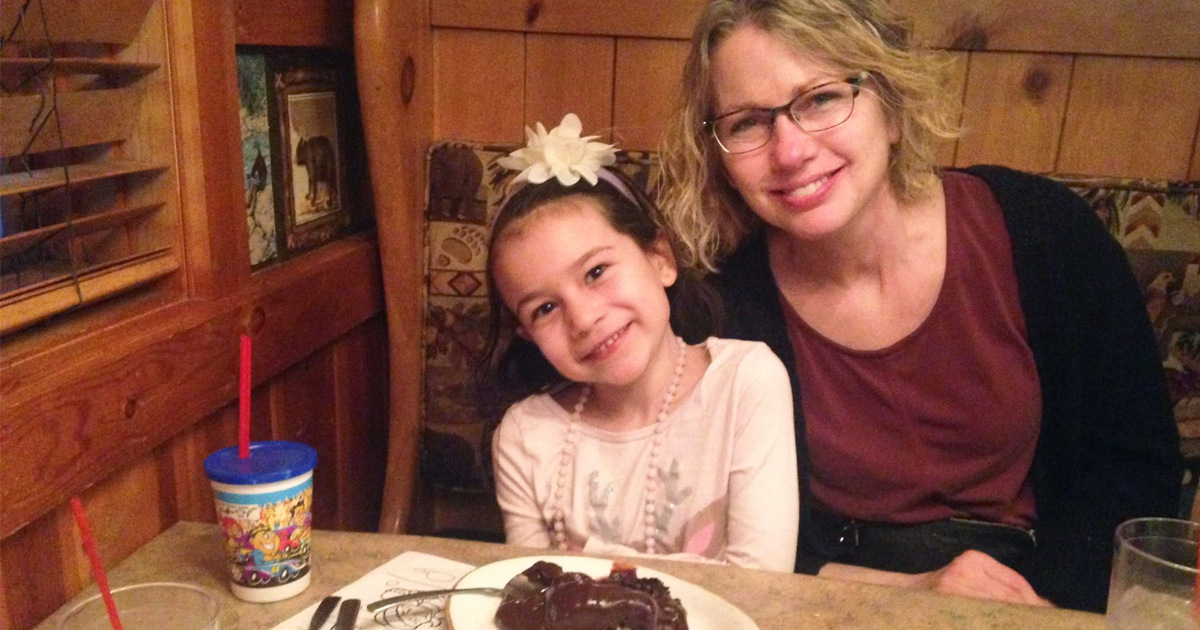 Just days before Karen's second birthday, her parents died in a plane crash. Karen and her brother moved into an unsteady childhood, living with various family members for nearly a decade until settling in with their aunt and uncle. The uncle began sexually abusing Karen when she was 13—abuse that continued through high school, college and beyond.

"I tried to hide that pain," Karen said. "Act as if nothing was wrong."

Karen continued going to school, spent time with friends and started a job. Still, she had to live with her abuser. Even when she moved to college, her uncle visited sporadically. He would interrogate her, accusing her of spending time with other guys. He would call her a slut and tell her no one would ever want her and physically abuse her.

When Karen finally tried to tell her family about her uncle's abuse, few believed her.

"I was treated quite poorly—like I was the problem. My family, as most families do, act as if nothing happened. Swept it under the rug, so to speak."

One out of every five children suffers abuse.

The perpetrators of sexual abuse on children are usually family members or close friends known to the victim or the family. In most cases the abuse isn't talked about, for reasons such as fear of retaliation, embarrassment and feelings of isolation. While the abuse might end, its effects are with the victim for a lifetime.

That's why Karen created A Way Out, a nonprofit organization that seeks to improve the staggering statistics of sexual abuse among our pre-teen, teen and young adult population by educating our schools, communities and neighbors on how to help prevent and stop child sexual abuse. Their primary efforts include implementing legislation to require a mandatory sexual abuse prevention curriculum in all junior high and high schools. Moreover, A Way Out hopes to empower and help victims evolve and become survivors, by implementing programs and providing support groups.

To help victims of abuse know there's a way out.

"What we go through leaves scars," Karen said, "but it also makes us stronger. I'm stronger in every way because of what I've been through. We don't see it when we're going through it, but I hope that all survivors get to the point where they can feel that strength."

"I still have times that are difficult. You can't erase the past. It's always with you, but it changes."

Even though Karen was immersed in the pain and chaos, she knew there was more to life. Throughout the years, she was looking for a way to get her life back and finally found it in a friend. Now, Karen hopes to show that door to others. She believes that if we offer more in our schools and community to help children who suffer abuse, then we may stop it sooner, or prevent it from happening.

Today, Karen is married with three sons. She's owner of Kayla Rae Cellars and Michigan Brewery, a tasting bar in Downtown Rockford. She spends her time sharing her story and volunteering.

In recognition of National Child Abuse Prevention Month, A Way Out will present the first annual Education and Empowerment event on Thursday, April 27, 2017, from 6 p.m. – 8 p.m. at English Hills Terrace in Comstock Park.

Proceeds from the event will support the organization's continued efforts toward changing the statistics, as well as provide administrative startup costs, a computer and printer, all printing materials needed for handouts and travel expenses for speaking engagements, including to and from the State Capital to meet with legislators.

Want to learn more about Karen, her organization and the upcoming event? Read her story, A Way Out, by Gordon Galloway or visit www.theresawayout.org. 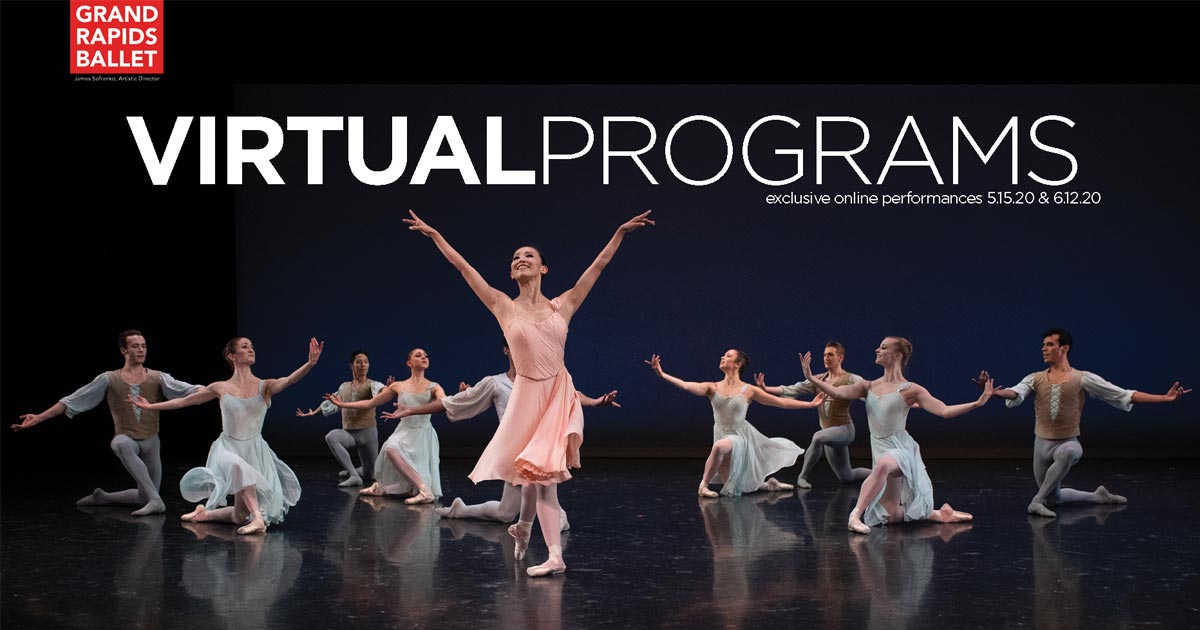