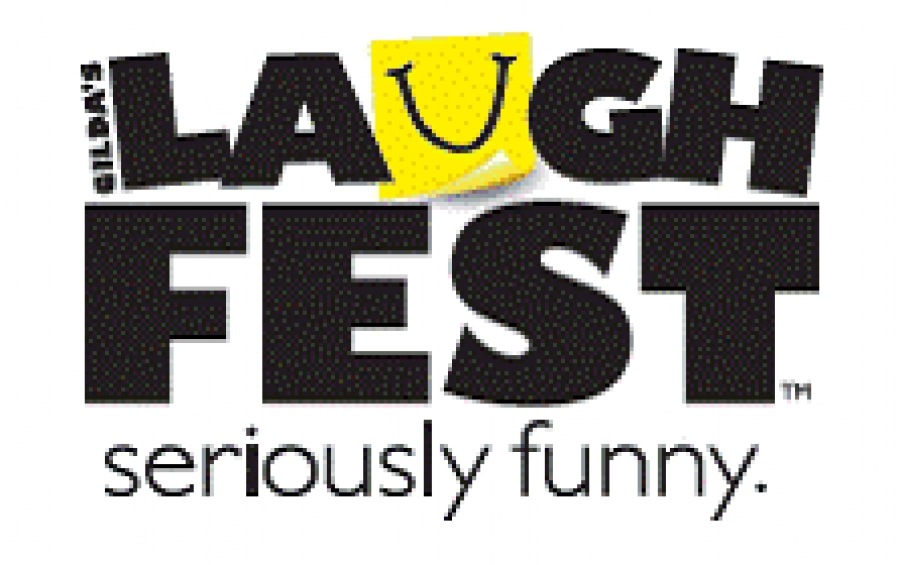 “As we enter our fourth year, we are thrilled to continue building upon such a great community festival,” said Joanne Roehm, festival director of LaughFest. "The first three years have given us a solid foundation and we’re continuing this tradition of laughter by featuring stand-up comedy, improv, music, dance, speakers, pets, children’s shows, free professional and amateur showcases, and a variety of other acts to give everyone the opportunity to laugh together.” Roehm also noted that more announcements of talent and details will be made as the festival draws closer.

The Family Friendly Series, presented by Meijer, includes performances by Milkshake, a band on a mission to create great rock music for kids; Super Saturday Kids Zone, a themed carnival for all ages; and Saturday Nite Teen Zone, a thirteen and up hangout for teens.

Rounding out the day’s announcements was LaughFest’s Best, which features late night shows with little sampling of comedians from across the festival. And local comedy troupe River City Improv, representing Calvin College, will put on a show that weaves skits, games, and songs with audience suggestions to create a unique entertainment experience.

As a way to raise funds specifically to support programs at Gilda’s Club Grand Rapids, five community sponsors have come forward to match funds raised through the “High Five” campaign. This year the campaign aims to raise $100,000 for children living with cancer or grief, and for in-school emotional health programs. Local companies Terryberry, Feyen Zylstra, Pioneer Construction, Eenhoorn, and American International Foods will match each $5 donation, up to $50,000. Individuals interested in donating to the “High Five” campaign may do so by purchasing a button at a participating restaurant or business in West Michigan, or by donating at www.laughfestgr.org.

“Last year we saw phenomenal success with our ‘High Five’ campaign,” said Wendy Wigger, president of Gilda’s Club Grand Rapids and LaughFest. “This year a stellar group of local companies has generously given us another matching grant for this campaign. Our goal is to secure $50,000 worth of five dollar gifts from the community and then these companies will match each gift, up to $50,000 worth of matching funds. The money generated from this campaign will directly benefit our children’s programs.

LaughFest 2013will include more than two hundred free and ticketed shows that feature more than sixty artists at more than forty venues in Grand Rapids, Lowell, and Holland during the ten days of the festival. Festival ticket packages range from $60 to $175 and will be available to the public beginning Friday, November 15, 2013 at 9 a.m. online at www.laughfestgr.org or by phone at 616-735-HAHA (4242).

Individual tickets are priced from $7 to $60, excluding the Signature Event. These will be available beginning Friday, January 10, 2014, at the VanAndel Arena Box Office or at Ticketmaster outlets through closing day of the Festival.

Gilda’s LaughFest was created by a team at Gilda’s Club Grand Rapids in 2011. Since inception, LaughFest has averaged fifty-five thousand attendees per year. Proceeds from the festival will go to support the free cancer, grief and emotional health programs offered through Gilda’s Club Grand Rapids. Visit www.laughfestgr.org or call 616-735-HAHA (4242) to learn more about Gilda’s LaughFest. 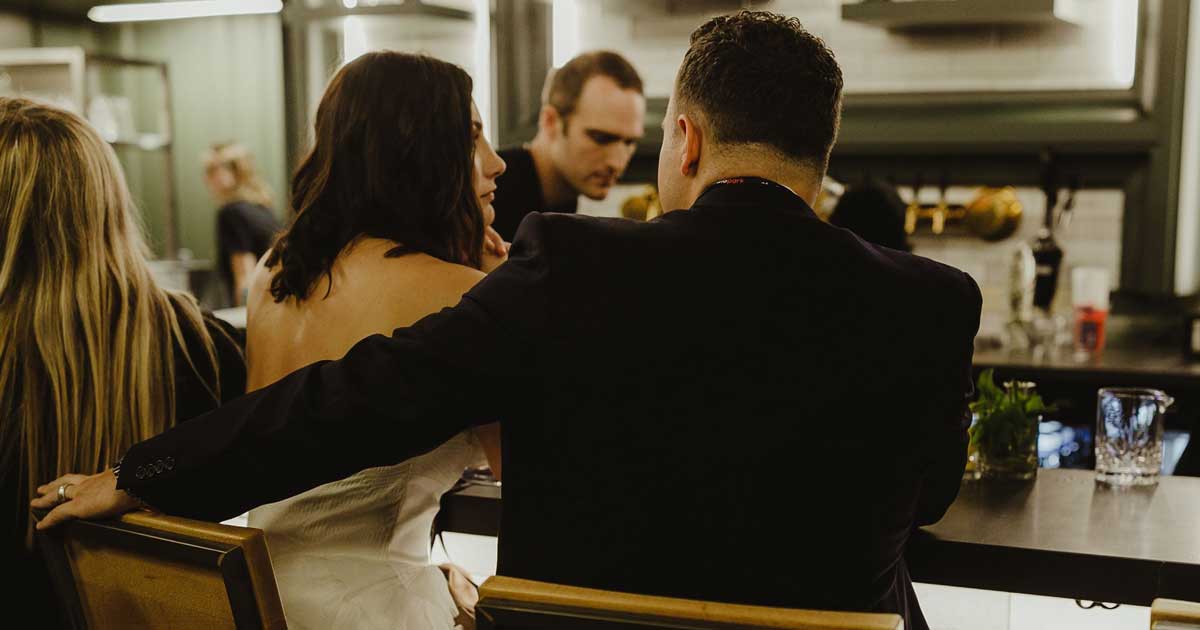 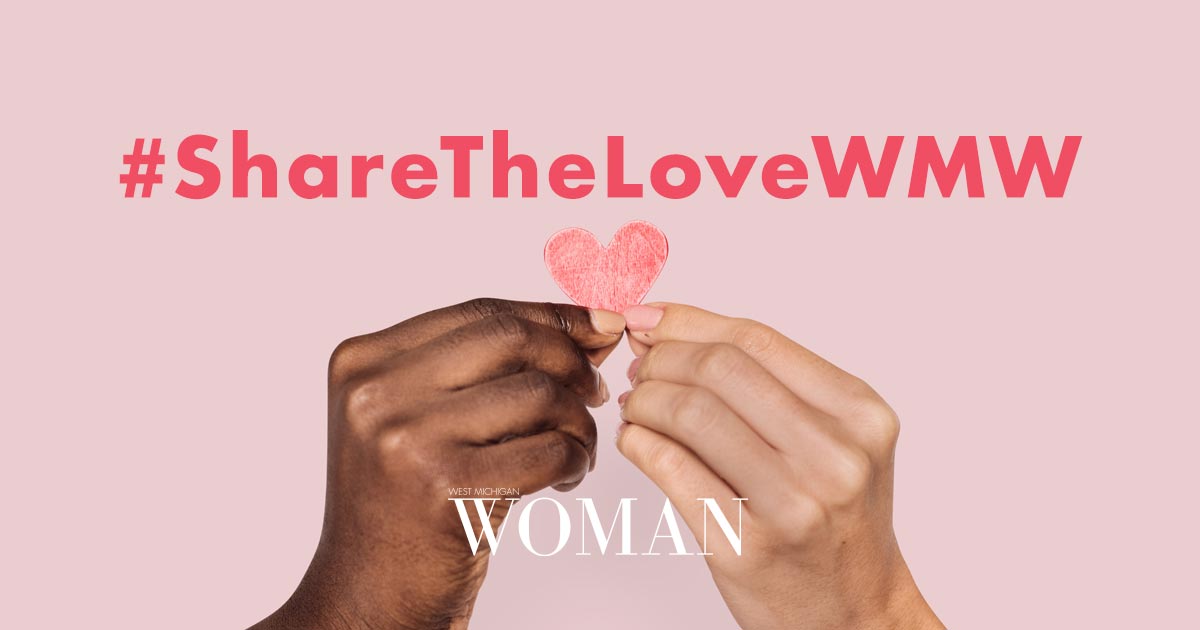 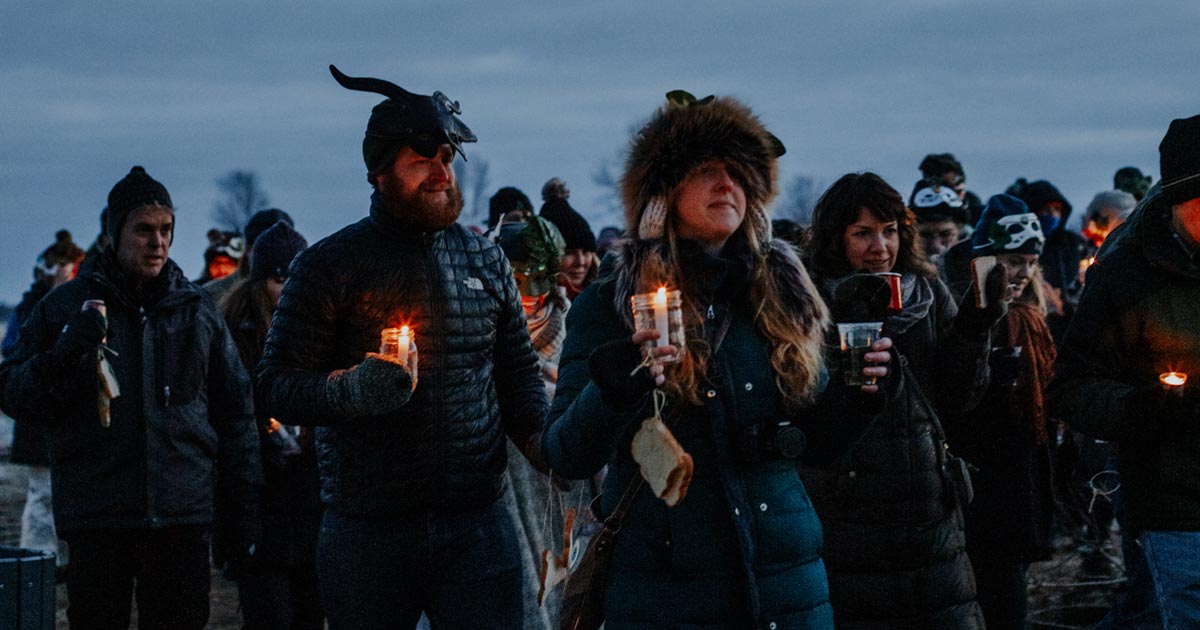 A Wintertime Tradition at Virtue Cider