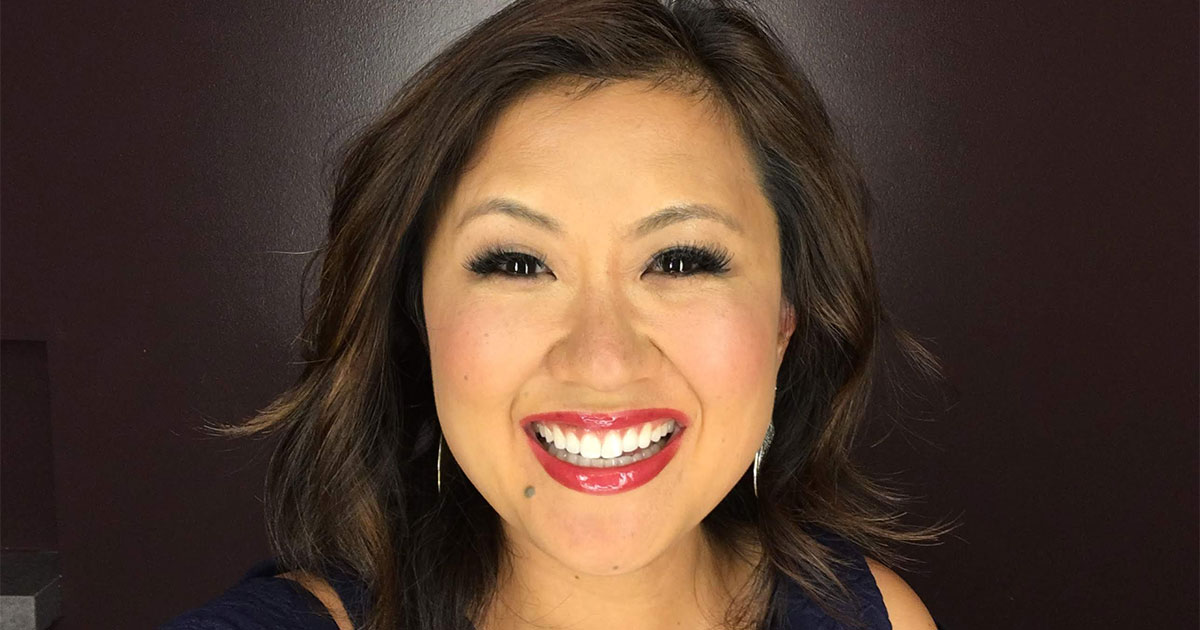 Women who work in media are often met with unjust scrutiny and harassment, whether it stem from their looks, cultural background or for simply being a woman.

The report also found that one in three respondents who experienced an offense more than once never reported it to management, with 29% indicating they feared retaliation from the person(s) who initiated the attack, in addition to losing future work.

Knowing these stunning figures, it's clear intentional conversations need to be had to move the needle on how women are treated in the workplace and beyond, and how culture and race are increasingly found to be large factors in motivating harassment. That's what Inforum, a statewide organization focused on the professional growth of women, hopes to do with its annual Capstone dinner on Thursday, November 10, from 5:30-7:30 p.m. at the JW Marriott.

The dinner welcomes keynote speaker Michelle Li, an award-winning anchor and reporter for NBC affiliate KSDK in St. Louis and co-founder of the Very Asian Foundation. Li has appeared on CNN, NBC, CBS, ABC, and in The Washington Post.

In 2022, Li was a guest on the "Ellen DeGeneres Show" after a viewer asked her to "keep her Korean to herself," which Li has since used as an opportunity to foster conversations around cultural diversity on a national level.

"Equity in the workplace is something that I will always fight for," said Li. "There is power in opening your mind and listening to diverse perspectives, and I am proud to be speaking at an event that recognizes that. I am honored to be given a platform to voice how I overcame obstacles in the way of my own career development, and I hope I will be able to guide other women to achieve their goals."

The conversation will be moderated by Jennifer Pascua, Marketing Director at Broadway Grand Rapids. Pascua was previously on the Community Relations team for Spectrum Health (now known as Corewell Health) and spent 25 years as a broadcast journalist, most recently at WZZM Grand Rapids.

"It is an honor to be given the opportunity to be a part of such an important discussion," said Pascua. "Efforts towards equality are needed now more than ever, and with the Capstone dinner, we will be taking actionable steps to break down the barriers."

With rising violence against the Asian-American population, as seen in a report published by the Center for the Study of Hate and Extremism which shows a 339% increase in Anti-Asian hate crime last year, this year's annual Capstone event will emphasize the importance of cultural understanding.

"Having these hard but necessary conversations around cultural diversity is crucial for understanding the different perspectives and needs of those in our society," said Terry Barclay, Inforum president, and CEO. "Michelle Li brings a unique set of experiences that we can all learn from as we adopt new ways of thinking and approaching culture, diversity, and leadership. I look forward to walking away from the event knowing how we can make larger strides towards positive change and be better leaders." 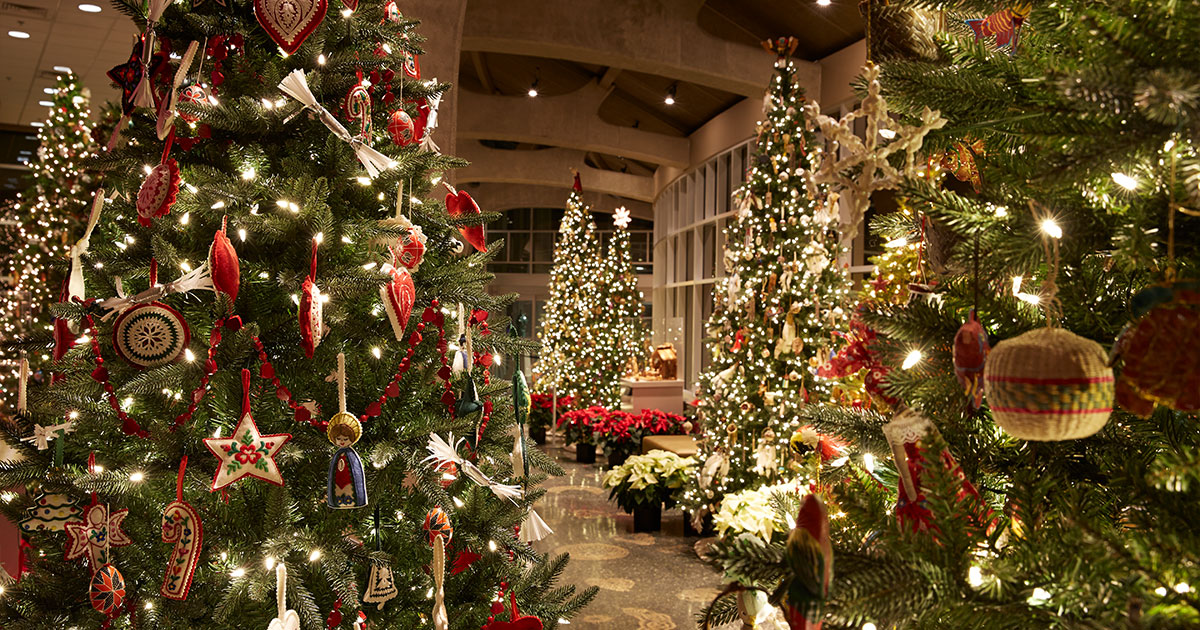 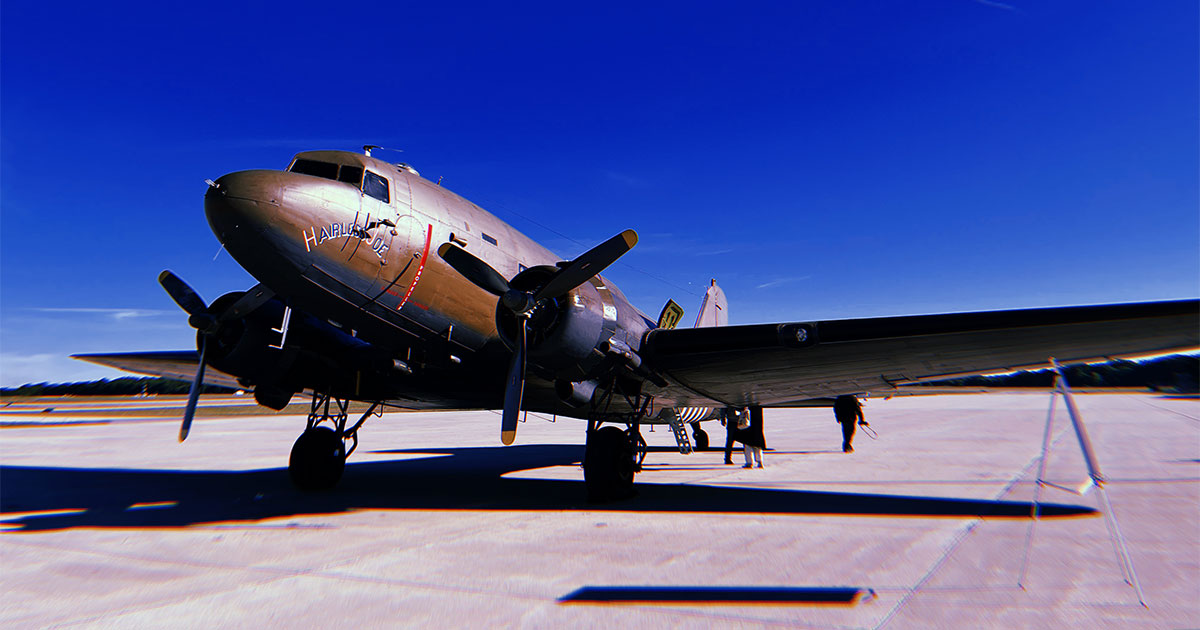