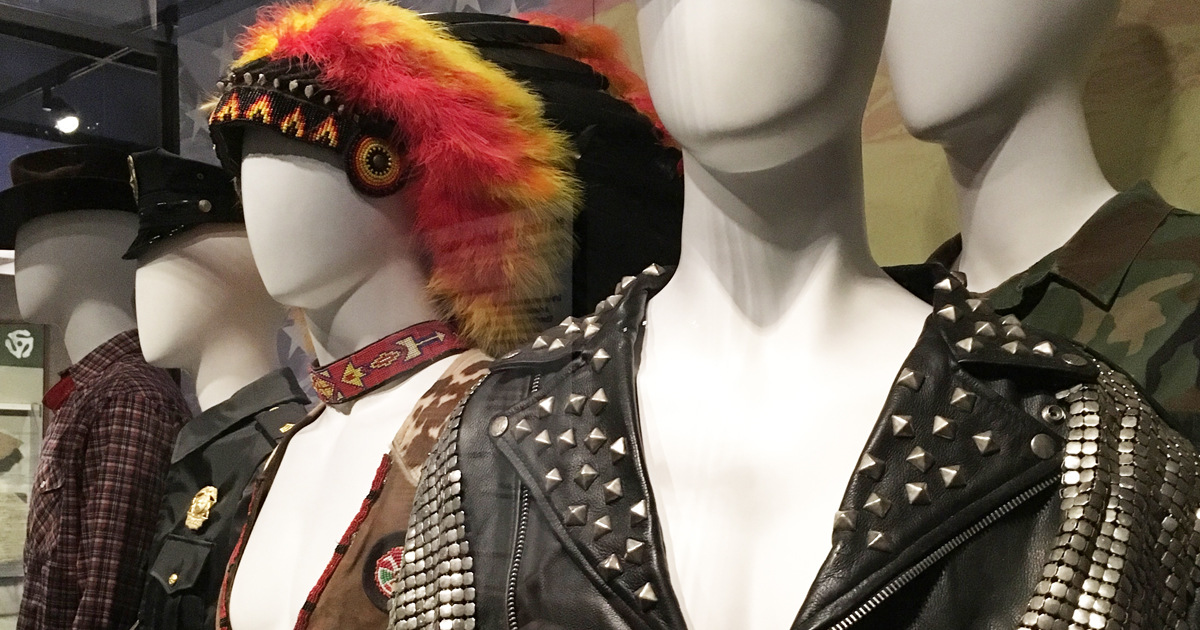 Catch a glimpse of the Rock & Roll Hall of Fame at the Gerald R. Ford Presidential Museum, through an exhibit that explores the power of rock music to change attitudes about patriotism, peace, equality and freedom. Louder Than Words: Rock, Power and Politics runs through February 11, 2018.

The Rock & Roll Hall of Fame in Cleveland, Ohio, and the Newseum in Washington, D.C., partnered on the one-of-kind exhibit, which premiered in May 2016 at the Rock Hall. The Gerald R. Ford Presidential Museum presentation marks the first Louder Than Words traveling stop outside of the originating venues.

The exhibit explores how artists exercise their First Amendment rights, challenge assumptions and beliefs, stimulate thought and effect change. It goes beyond music's influence on the civil rights movement, the Vietnam War and gender equality to other significant moments and figures—such as Bob Dylan, who rallied people against social inequality, and the hip-hop music of the '80s that discussed police brutality in poverty stricken neighborhoods.

WE ALL BLEED ROCK AND ROLL.

For information on exhibit hours and other details, visit Gerald R. Ford Presidential Museum or call 616.254.0400. 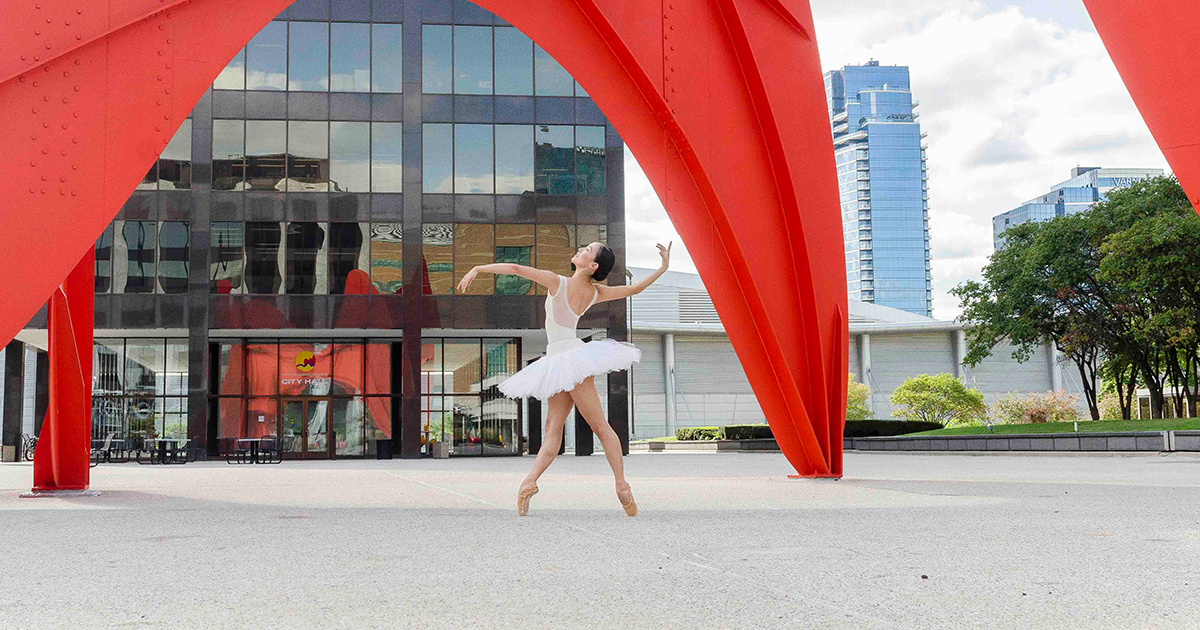 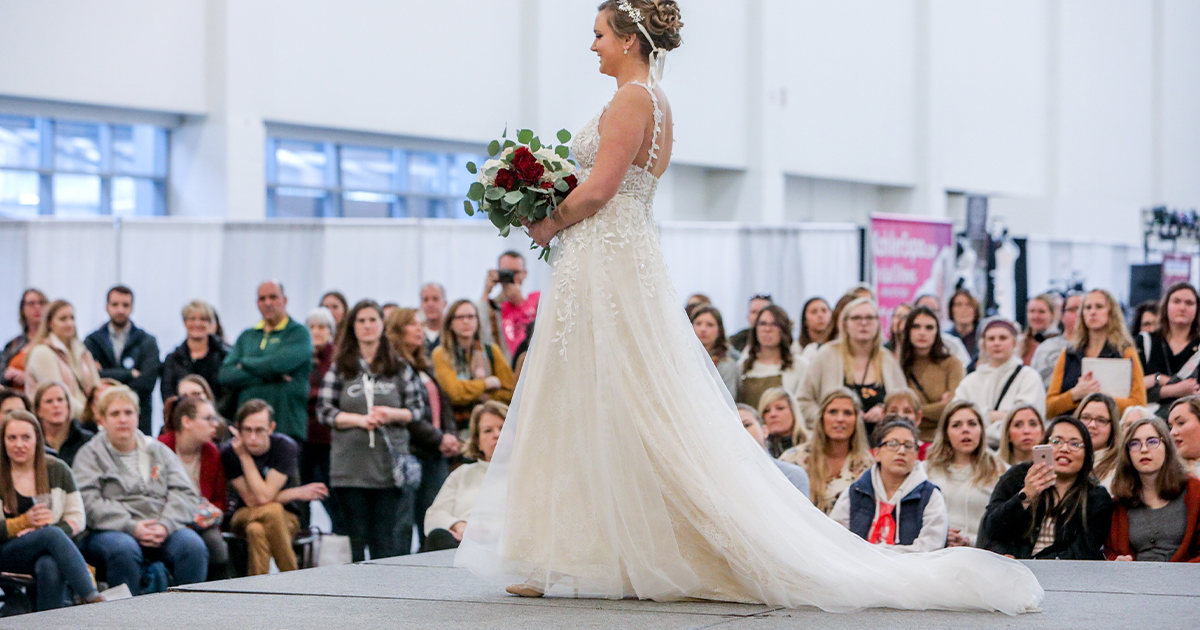 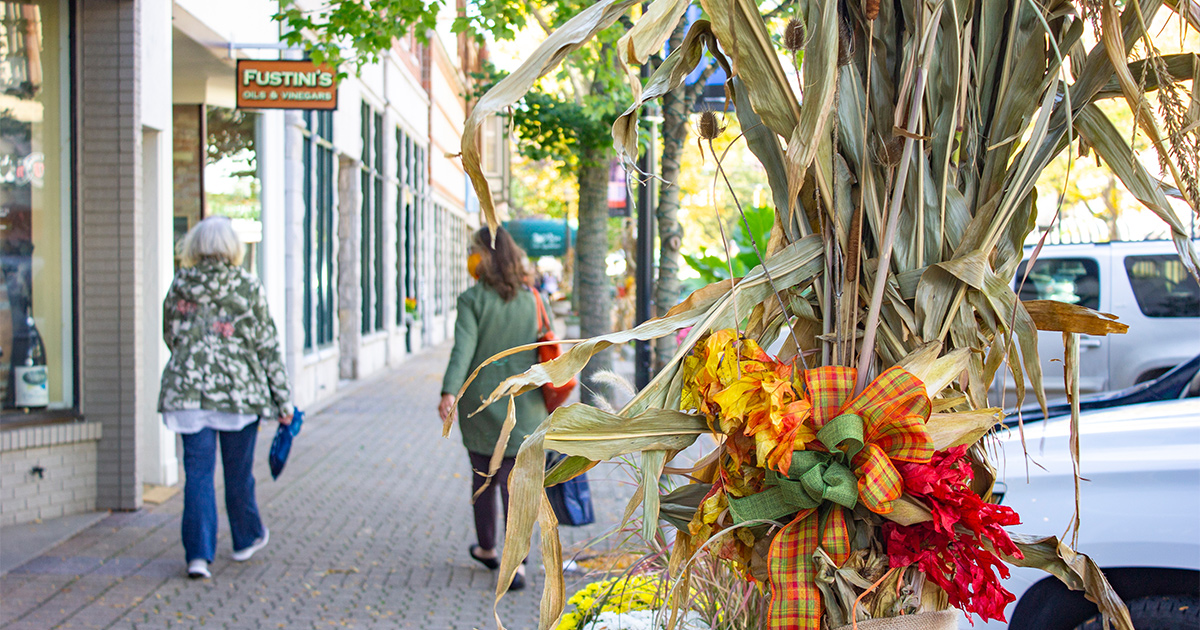