"This project really took its first major steps when Fred Meijer proposed the idea to me—it was one of his last requests for Meijer Gardens," said President and CEO David Hooker. "Thanks to Fred and Lena's generosity, along with Richard and Helen DeVos', and over 200 community members, our $22 million goal was met to build and sustain this Japanese Garden for years to come."

The Japanese Garden, located in the middle of the 158-acre main campus of the Frederik Meijer Gardens & Sculpture Park, embraces the essence of traditional Japanese gardens—tranquility, contemplation and beauty. The design effectively uses space to highlight contrasts between still and rushing water, between quietly intimate spaces and expansive open spaces, and between manicured and natural areas.

"We've worked with designer Hoichi Kurisu to create a familiar and calming space, but one that will change with the seasons and as it matures," said Director of Horticulture Steve LaWarre. "It's a living thing that will continue to take shape and grow for generations to come."

Many of the plants used in the garden are native to Michigan; the design is what makes it Japanese. "Some water, stones, and a lantern do not a Japanese garden make," joked LaWarre. "The Japanese garden is an approach, not a recipe. The term 'bonsai' refers to the art form, not the tree."

Kurisu carries the Japanese garden tradition into the twenty-first century by marrying Japanese customs with contemporary sculpture, as well as incorporating a variety of sculpture and horticultural elements such as a Zen-style garden, bonsai garden, scenic bridges, and an authentic teahouse. 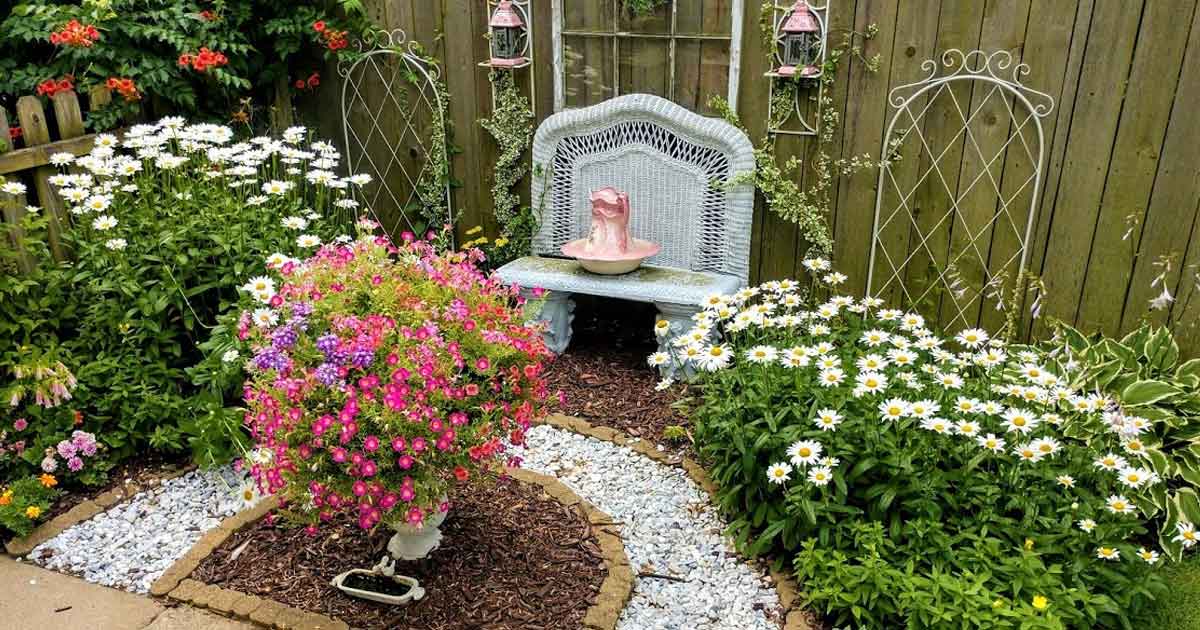 Bask in the Gardens of Heritage Hill 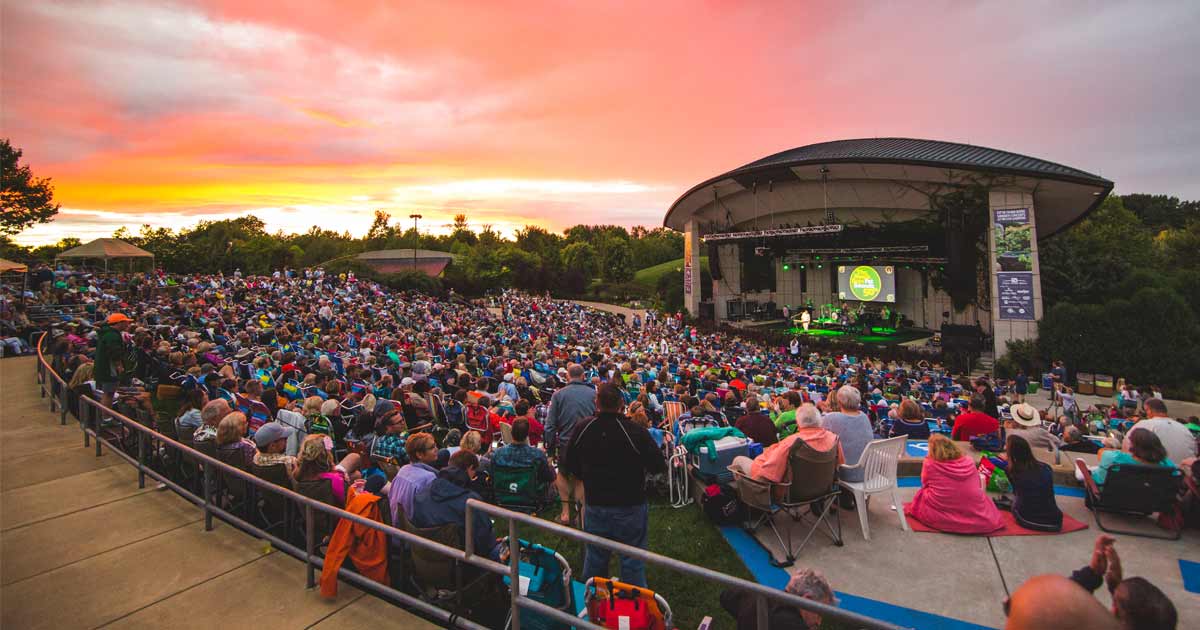 The Safe Return of Live Music at Meijer Gardens 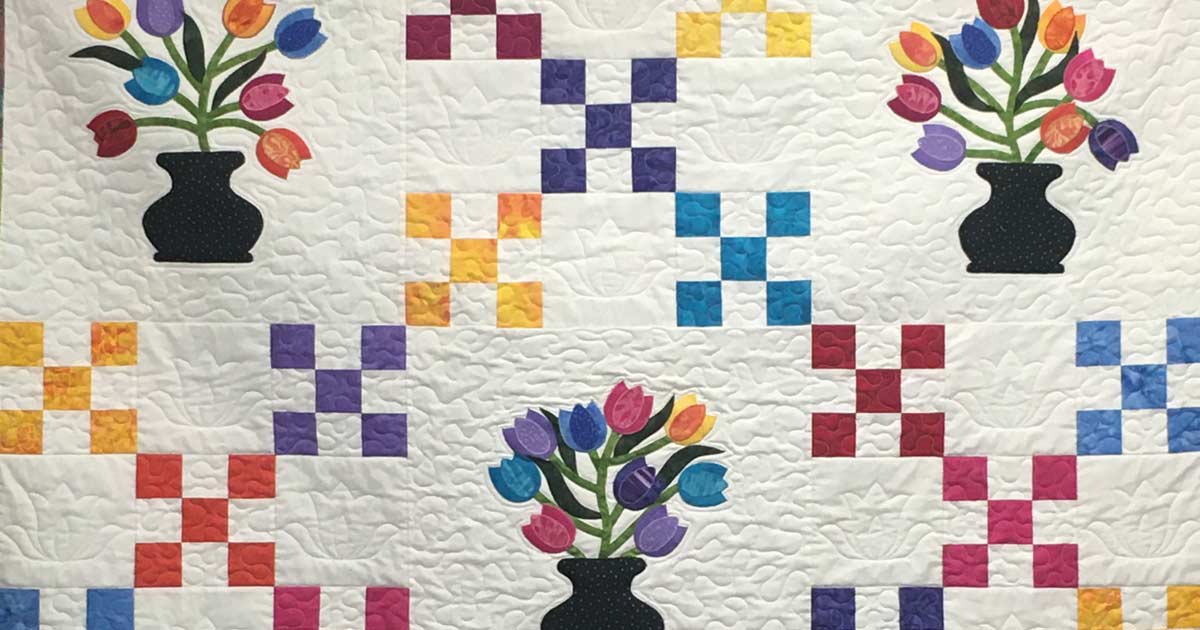