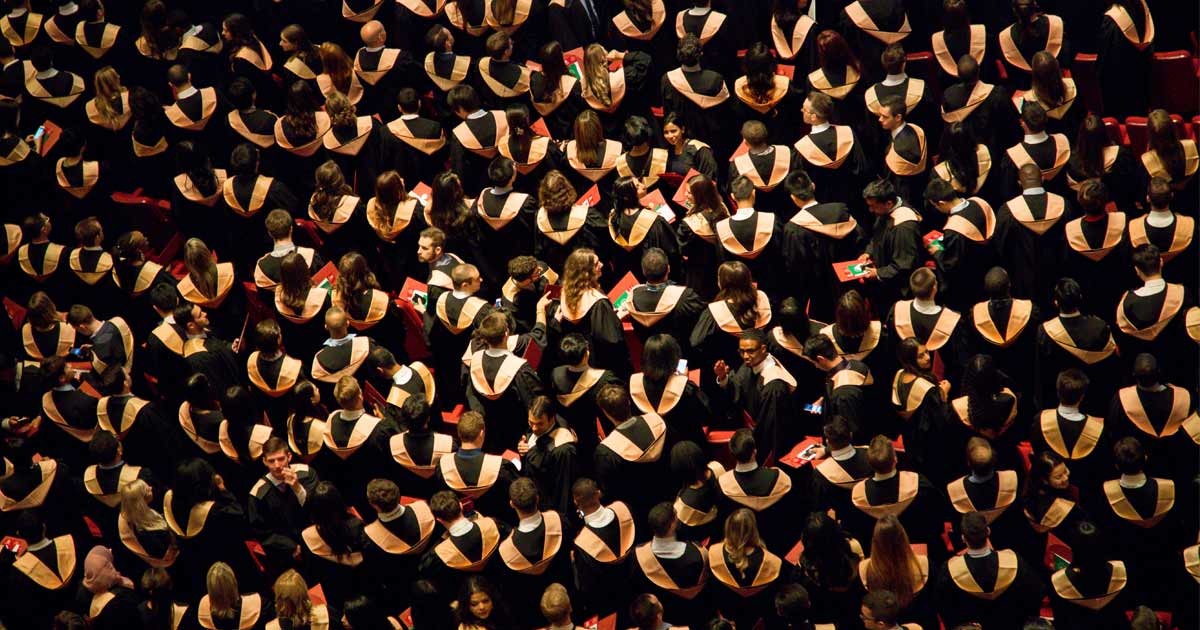 I wanted to be a professor ever since I took my first undergraduate genetics class with the professor who became my undergraduate mentor. She was knowledgeable, firm but fair, and she was always available to answer my questions regarding starting an academic career, even years after undergrad school as I was deciding between opportunities while finishing my doctorate.

As students, each of us was influenced by valued female mentors.

As college professors, each of us has developed mentoring relationships with students.

In some cases, we literally let these students into our homes. (You won't find a better pet sitter than a young college student who misses her childhood dog or cat.) Students have shared their problems, their academic triumphs and their misgivings about their next steps in life. Certainly, these relationships aren't uniquely formed by female faculty members. It might be true, however, that students feel freer to show female professors their gratitude openly. A few "thank you" notes and some cookies after a semester are not unusual; I even received a hand-painted coffee mug this past year that read, "My students think I'm all that and more." These small tokens remind us of the pleasures of our jobs and the positive influence we can have on our students' lives.

There are also moments in our professional lives where we are keenly aware of the frustrations associated with being a woman in our chosen career field.

For each of us, interactions similar to the following have occurred on innumerable occasions: While minding our own business at the copier, a male science-faculty colleague will happen by and say something like, "I need to see your driver's license. You look too young; no students are allowed to make copies at this machine." Then we laugh. It is truly amusing that an established female professional could be mistaken for a college student.

Still, the joke about whether we belong here is getting stale.

One's physical appearance is not something male faculty need to consider nearly as often as female faculty. In order to gain students' respect as the professionals we are, most female professors carefully consider things like our wardrobe choices so that we look tidy and "put-together." We need to walk the fine line of making sure we look like we care about our appearance, but also that we are not "trying too hard" to do just that. Students automatically give male professors respect and the benefit of the doubt from the first day of class; female professors inherently know that we have a greater burden to simply justify our existence in leadership and authoritative roles.

And then there are the honorific titles. A recent study1 found that male physicians only introduced their female-physician colleagues as "Dr." about half the time, whereas female physicians almost always conferred the "Dr." title on their male colleagues while making introductions to patients.

Female professors spend a small, vexatious amount of time gently correcting direct-address errors, a task that my male colleagues rarely have to begin. An example of this inherent bias that female professors confront continually (and especially at the beginning of any new school year) is when we receive emails from well-meaning (often first-year) students addressed to "Mrs." whomever.

Perhaps nothing exasperates us more than this.

First, there's the problem that most professors have earned doctoral degrees and should, therefore, be addressed as "Dr." Of course, new students wouldn't know whether a certain faculty member should be afforded the "Dr." title, so they default to proper high-school-type salutations, hence "Mrs."

This isn't a gendered issue—except that it is.

When corresponding with my male colleagues, new first-year students seem to default to the non-offensive "Professor" title.

Why don't students default to "Professor" for women, too?

It could be inherent gender bias. In my opinion, no woman (professional or otherwise) should be subjected to evaluation or assumption regarding her marital status or her choice to take or not take her spouse's name after marriage.

It's the little things that wear on us: the salutation corrections, the "professional" clothing choices, being the default faculty designee where the student "criers" are sent for comfort and reassurance, and even having to solve the problem of donning traditional academic regalia. (Those impressive-looking, heavy, academic hoods that go with the gowns seen at commencement ceremonies will choke a person if they aren't immobilized by securing a loop on the hood around a button on one's shirt. If you aren't wearing a man's shirt, you need to solve this problem creatively. Various solutions involve large safety pins or literal weights.)

Even though these "little" things distract us from preparing to teach our students with the utmost efficiency, we smile and move on because it's easier than making every small annoyance into a major issue.

Don't get us wrong: We love teaching science to undergraduates and we couldn't ask for more supportive colleagues, both male and female. Every "thank you" note and e-mail from a student almost allows us to forget the microaggressive small stuff that female professors endure daily. But being grateful and humble is another professional instance where women are still expected to conform to traditional gender roles and be thankful we are being treated "equally."

It's clear that society demands more of female professors, no matter how many coffee mugs we have been gifted.

Dr. Jennifer Hess is a tenured associate professor in the Aquinas College Biology Department, which she joined in 2005 after completing a post-doctoral fellowship at Juniata College. She earned her Ph.D. in 2003 from the University of Maryland, Baltimore and her B.A. in 1998 from McDaniel College.

Dr. Rebecca Penny Humphrey is an evolutionary ecologist and assistant professor of Biology at Aquinas College. She earned her Ph.D. in 2015 from Indiana University and her B.S. in 2008 from Sweet Briar College.

Dr. Elizabeth Jensen is a professor of Chemistry at Aquinas College, where she has taught since 2003. She earned her Ph.D. in 2002 from Iowa State University and her B.A. in 1996 from Luther College.

Headshots courtesy of Andris B Visockis. 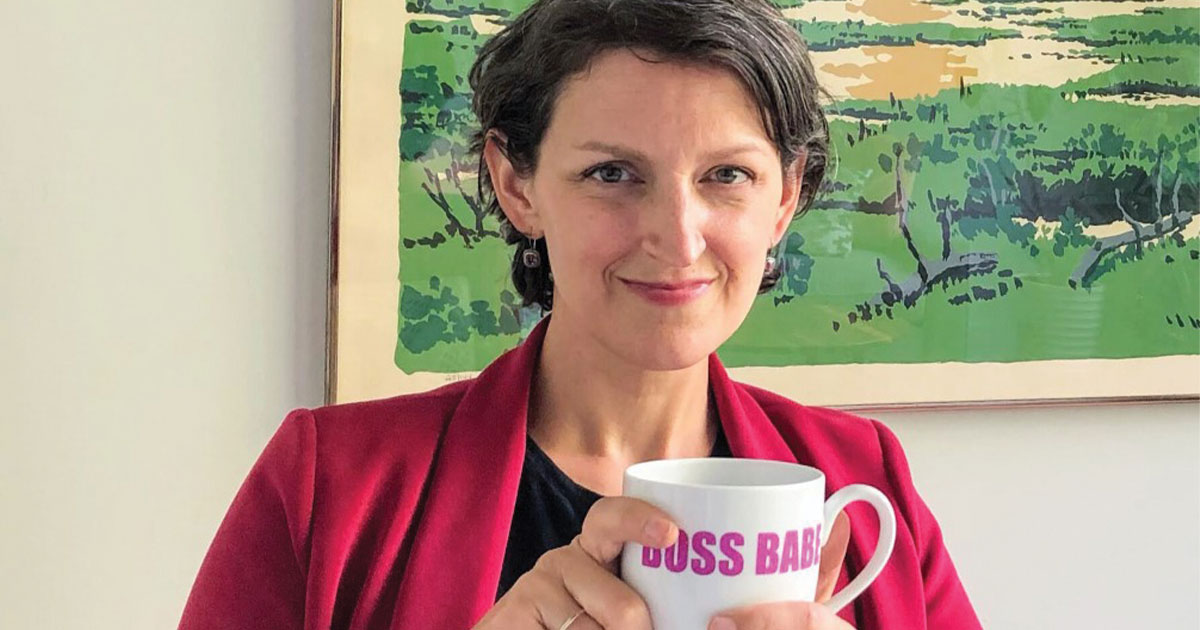 New Grant for Women in Finance in Memory of Lucy Shair 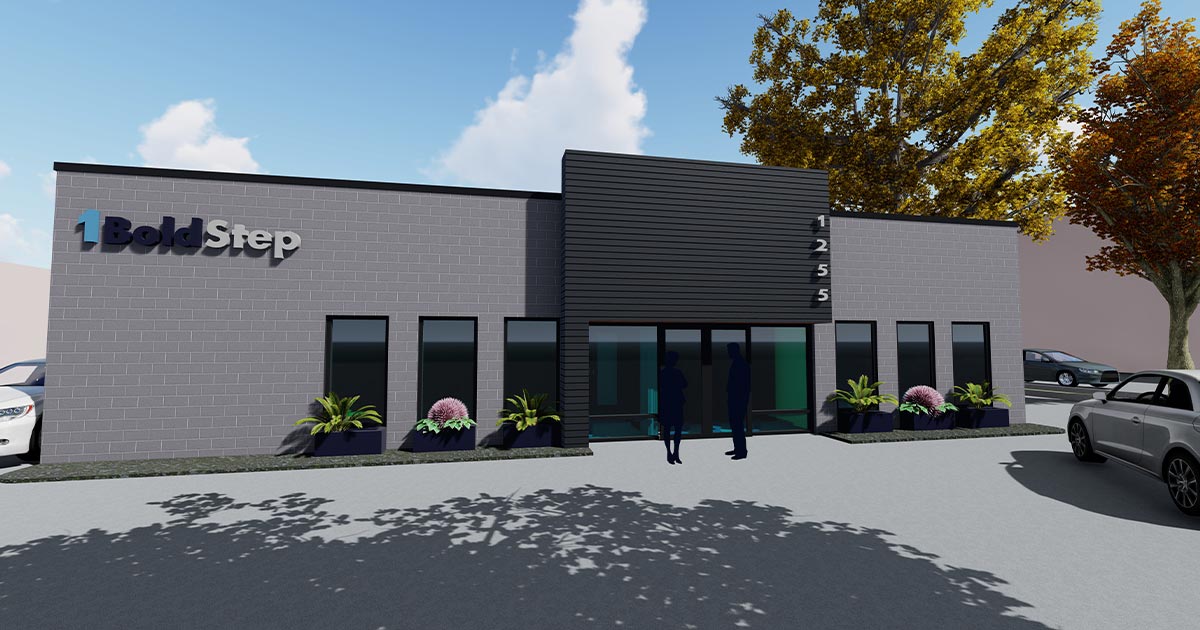 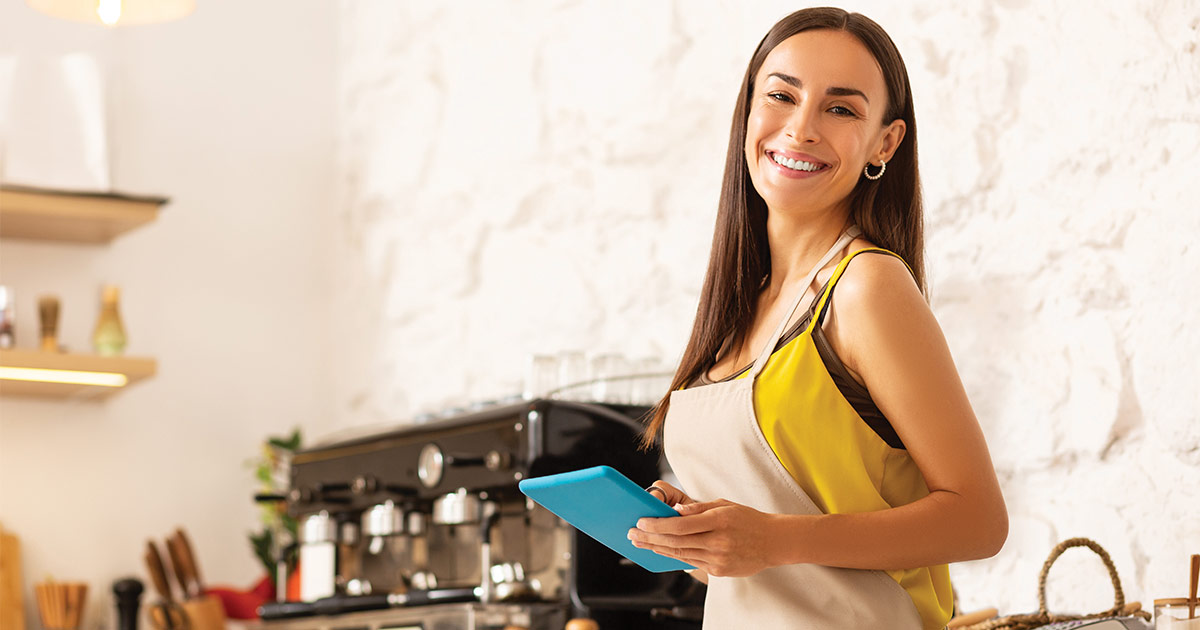