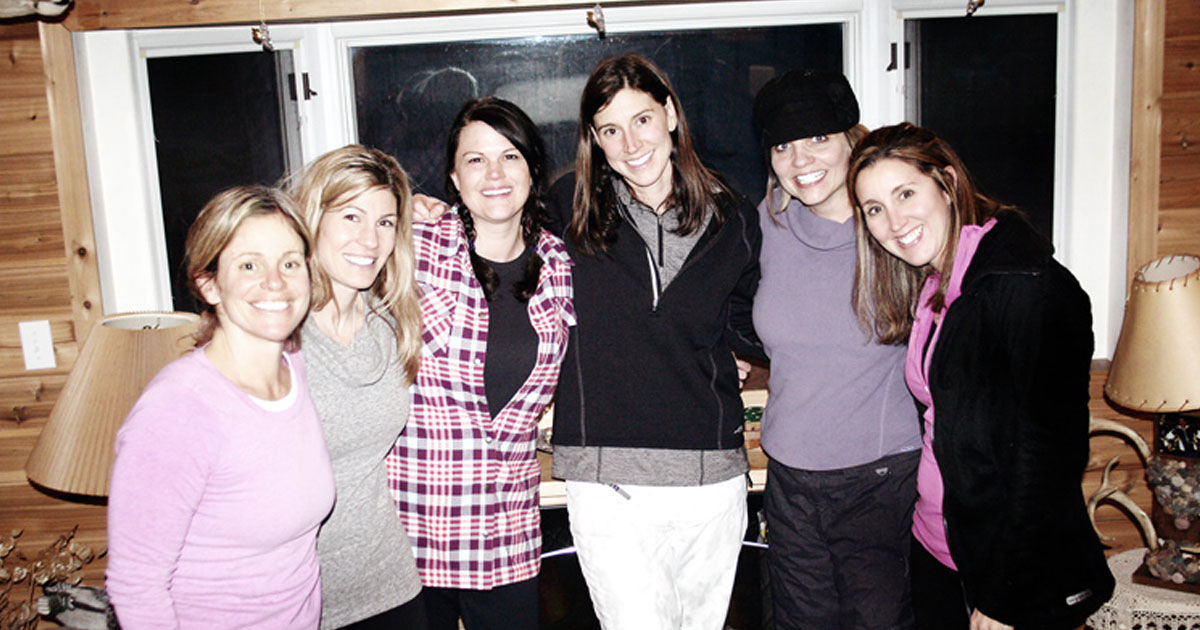 It's been just over a year since I was diagnosed with stage 2 breast cancer.

Someone told me at the beginning that it would be a journey, and that it would look something like a roller coaster ride. Boy, were they right!

One constant during all of the ups and downs was my friends. At first, I was really scared to let too many people know. I felt vulnerable and very awkward. I was young—at least in my mind—and very scared.

The day before surgery, I sent out a small post to a larger group of people, letting them know what was going on. I was terrified. All of a sudden, this whole thing was real. Looking back, it was one of the best things I ever did. Throughout the entire time, those friends have been what kept me going and kept me positive.

It was a beautiful exchange of gifts. They were able to help me in so many ways—and at times I felt like I had a purpose by sharing my experience with them. It opened many friendships that had only been casusal into something more meaningful, and it grew other friendships into much deeper relationships.

As I think about it now, the hardest part was communicating all that I wanted to say or what I needed. Each day was a learning experience for all of us.

I found that no two people expressed their friendship in the same way. Each gave his or her piece that made up the entire puzzle that helped sustain me through my journey. Some brought meals or helped schedule the meals, while others sent small gifts or cards. Some friends sent texts of encouragement, or e-mail with well-wishes and stories of groups that had lifted me up in prayer.

I received care packages from church groups, pamphlets with inspirational messages and stories, and sometimes just a call to say someone was thinking about me. One friend spent hours on the computer helping me research, while another sat with me and made me laugh with stories about their kids. So many shared inspirational stories with me, while even more were just there to lend an ear and listen to me when I needed it. Many, many, many people told me how they were praying for me or thinking about me every day.

It was beyond anything I could have imagined. To say it was incredible is a huge understatement. Each gesture of friendship, big and small, played a part in helping me cope and heal.

It's not always easy to reach out when someone is struggling with a major health issue, but each connection—no matter the size—makes a huge impact. For me, those friendships were immeasurable, and I will be forever grateful to all of those who helped and cared for me along the way.

If you know someone who is struggling, reach out: It really does make a world of difference!

Written by Marci Wyngarden (fourth from the left in the photo), a cancer survivor, warrior, and mom of two amazing boys, who resides in Ada, Michigan. 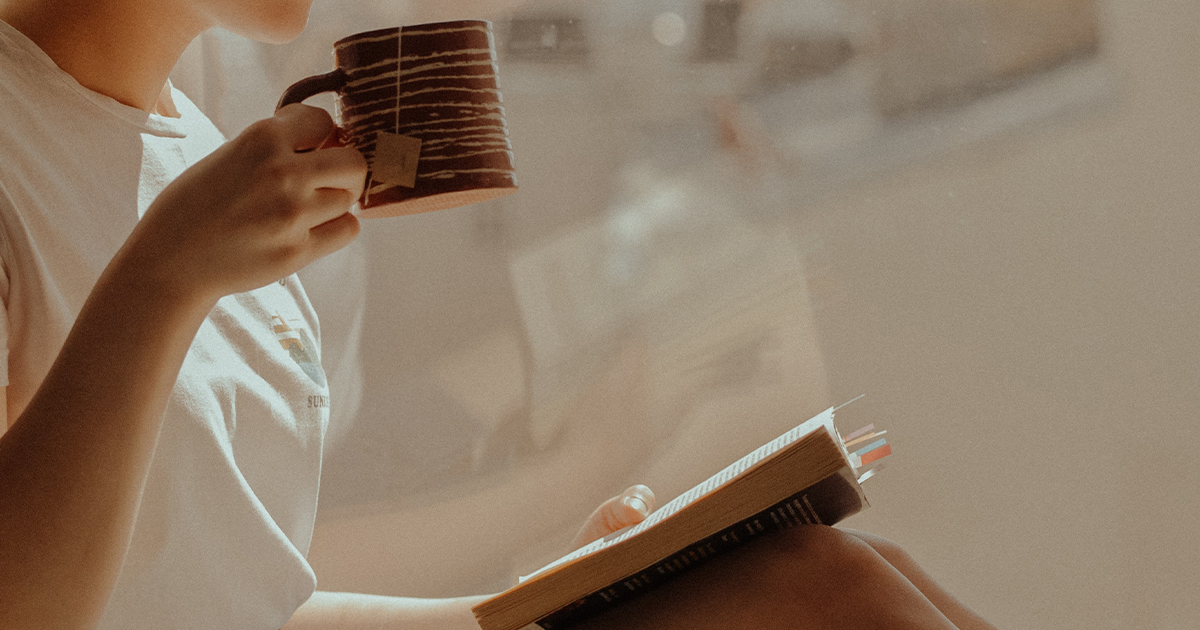