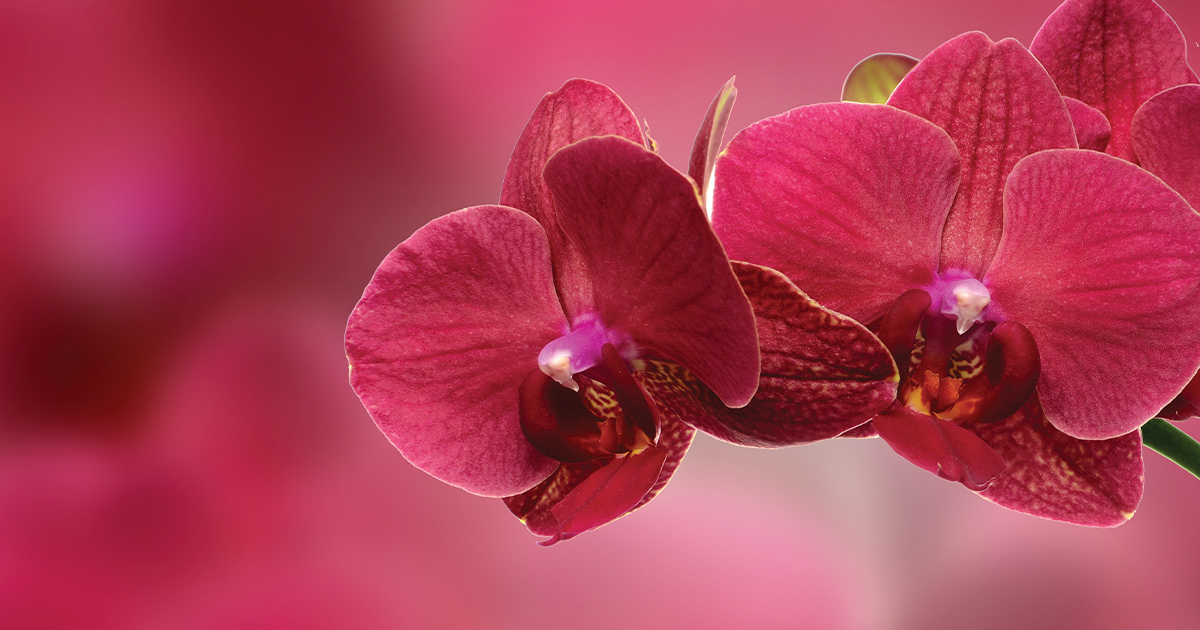 I'm old enough to have lived through the United States Bicentennial (though I was a little girl at the time). For whatever reason, I was particularly enamored with all the fanfare and declared to everyone that I would live to see the Tricentennial. Not an impossible feat; people do live into their hundreds. But, what I didn't plan for was getting breast cancer—and that now I'll be lucky if I make it to 60.

In early 2019 I was diagnosed, already at stage IV when it was found (what they call de novo). At this advanced stage, it's treatable, but not curable, and I could very well die from it sooner rather than later, given life expectancy is about two to five years.

Yes, that does mean it's technically terminal, yet I prefer to refer to it as incurable. Not because I'm in denial, but because—let's face it—life is terminal. So, why make that distinction?

Back to that de novo part. I'll bet some of you didn't realize this is a thing, that cancer can metastasize before it's discovered, and it's not necessarily because the person diagnosed was negligent. Sometimes it's just dumb luck. For me, it was a mixed bag of unfortunate events. I actually was behind on my mammogram. But not terribly. At my yearly physical—just a few weeks before my diagnosis—I asked about a 3D mammogram and my PA said that I didn't need one because my breasts weren't that dense, though my PCP had been noting for years that they were. Insert shrug emoji here.

Thank goodness my breast showed signs, or I might have gone longer before the cancer was caught, given the recommendation that I just opt for a standard mammogram. As it was, I ended up receiving a 3D mammogram and ultrasound; it's my physician's office protocol to send patients directly to Betty Ford Breast Care Services if an abnormality is noticed. Even with more comprehensive imaging, what they were seeing was questionable and appeared small. It was an MRI that eventually showed the true size of my tumor, at seven centimeters. It had very likely been growing for years. Invasive lobular tumors are sneaky that way and mask themselves as dense breast tissue, which is likely why/how my cancer got to the stage it was. It was through that MRI that my bone metastasis was also detected—and then confirmed shortly after with a CT, bone scan and biopsy.

And just like that, I was living with Stage IV Metastatic Breast Cancer (MBC).

This kind of thing happens. To people like me, but also those well below the age of recommended mammograms—and men, who aren't getting routine mammograms at all. I recently met someone who is in her early thirties who has MBC. She detected it through a self-exam. Because of the current guidelines, finding it herself was really her only chance. Unfortunately, it wasn't soon enough.

And, that's where we are today. Not to scare anyone, but to illustrate how crucial it is to be monitoring our bodies and taking anything unusual we're seeing or feeling seriously. And fiercely advocating for ourselves if our doctors aren't responsive, concerned, or diligent enough.

Getting screened is one way to be proactive. American Cancer Society's recommendations are:

Self-checks are perhaps more important—for all of us, not just younger people who don't likely qualify for mammograms yet, per their insurance coverage. The mantra "feel it on the first" is a good reminder to do a thorough check on the first day of every month. Click here for a guide to performing self exams.

There are also preventive measures, though I tread lightly with this, as even the healthiest people can get breast cancer—and no one, including myself—needs the baggage of thinking they caused their condition. That said, a diet high in leafy greens—and fruits and vegetables in general—that's also low in red meat consumption and lighter on alcohol intake can reduce risk. And tobacco/nicotine use? Seriously, just say no.

To learn more, visit American Cancer Society at cancer.org, which has a wealth of resources and information for all types of cancer.

Allison Kay Bannister, a West Michigan resident since 1987, professional writer since 2002 and GVSU alumna. Allison recently launched her own freelance writing business. Allison enjoys travel, art, dance, food and exploring world cultures—and, of course, writing about all these and more.

This article originally appeared in the Oct/Nov 2021 issue of West Michigan Woman. 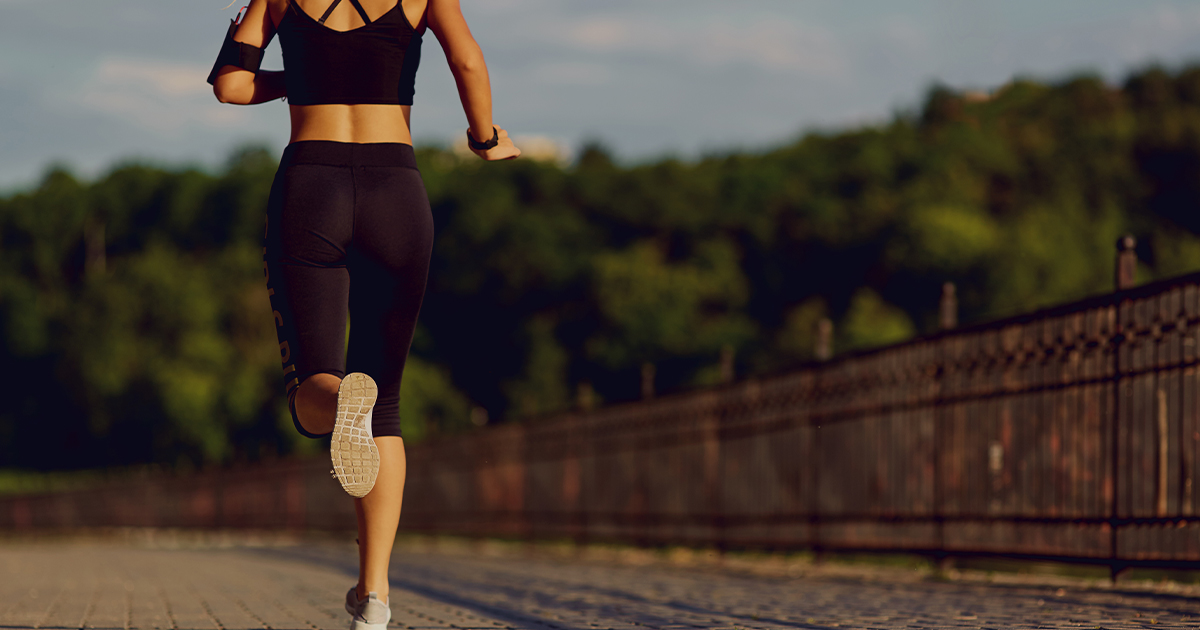 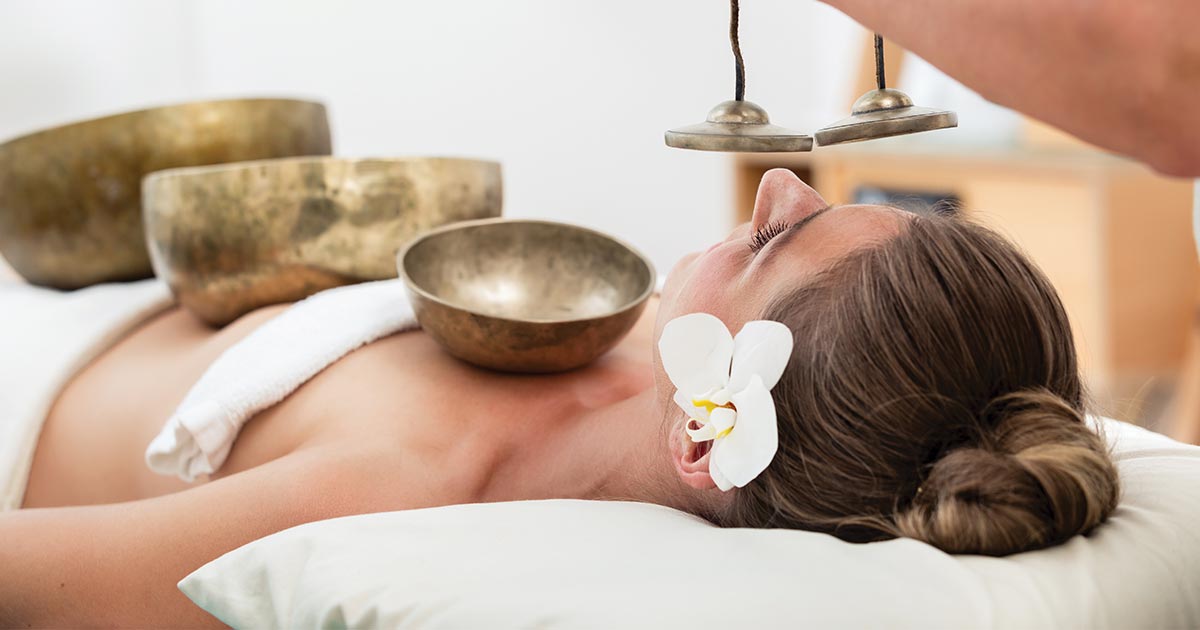 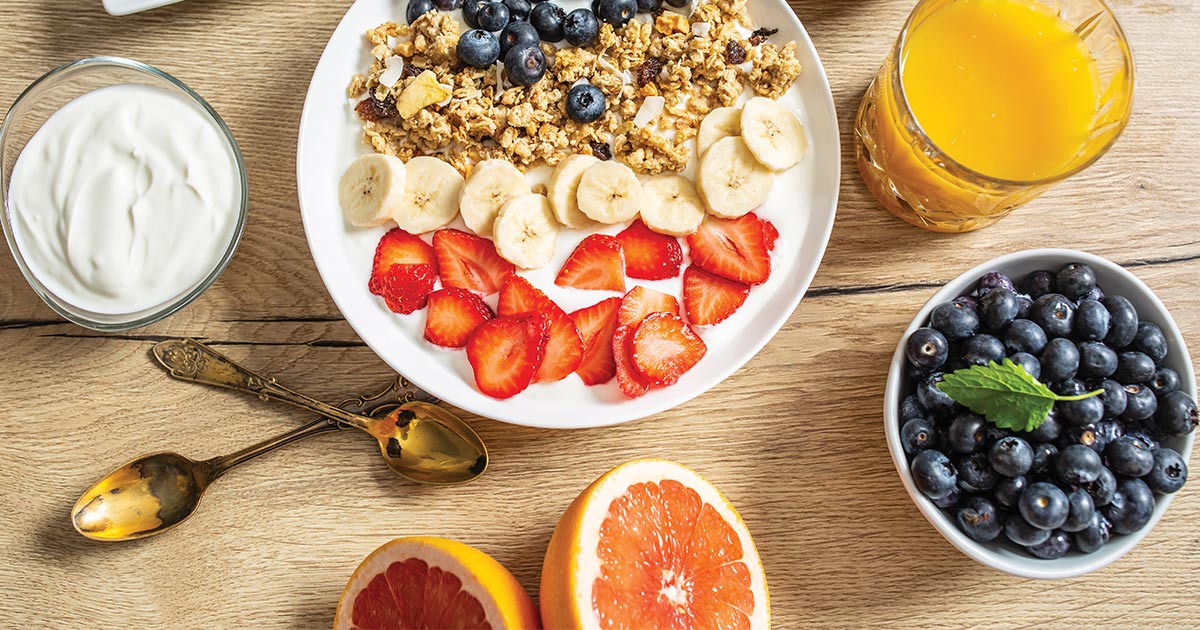