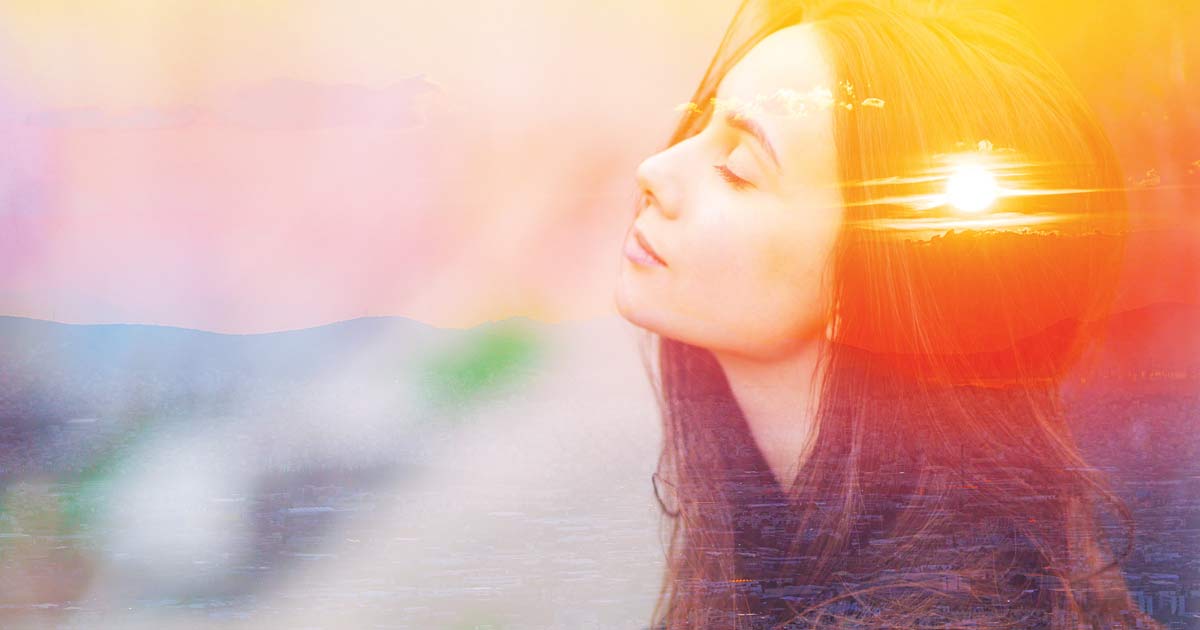 It's critical that women make the health of their brain a priority.

Timothy Thoits, M.D., Spectrum Health Medical Group, Neurology Division Lead, notes women have a slightly higher risk for developing Alzheimer's disease (AD) and there are several risk factors that can be modified to lower the risk of developing it.

"Women should pay attention to keeping their blood pressure under good control, being evaluated and treated for hearing loss if it's present, and keeping their BMI under 25," said Dr. Thoits, who mentions diabetes as a risk factor for developing AD, directly and indirectly. "For those women greater than 65 years of age, physical inactivity and social isolation are risk factors which are very easily modified. We always tell women they can't slow down once reaching 65 years old—they must keep their mind and body active every day."

According to Peter Kaczkofsky, D.O., FACOOG, Metro Health – University of Michigan Health, there are key ways to maintain brain function:

"Patients may feel that they don't need a checkup because their symptoms may improve with time," said Dr. Kaczkofsky of women's general health, adding that lack of insurance may also be a factor for many women. "Just as mom used to say: An ounce of prevention is worth a pound of cure.

"It's easier to treat an issue if it's diagnosed early, before symptoms get out of control." 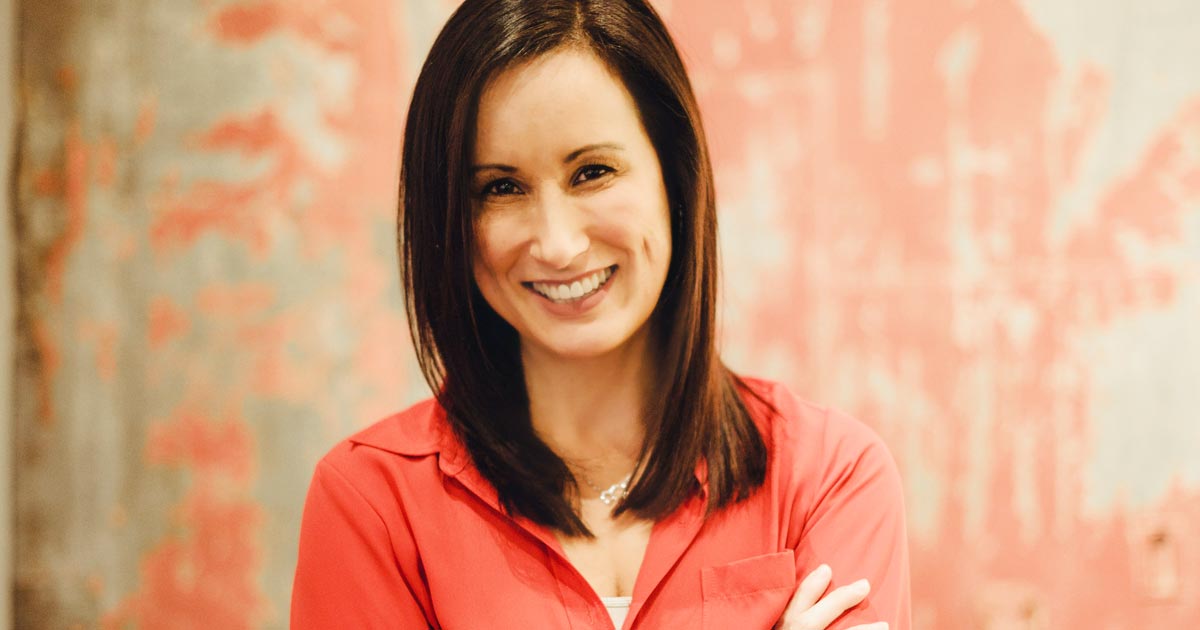 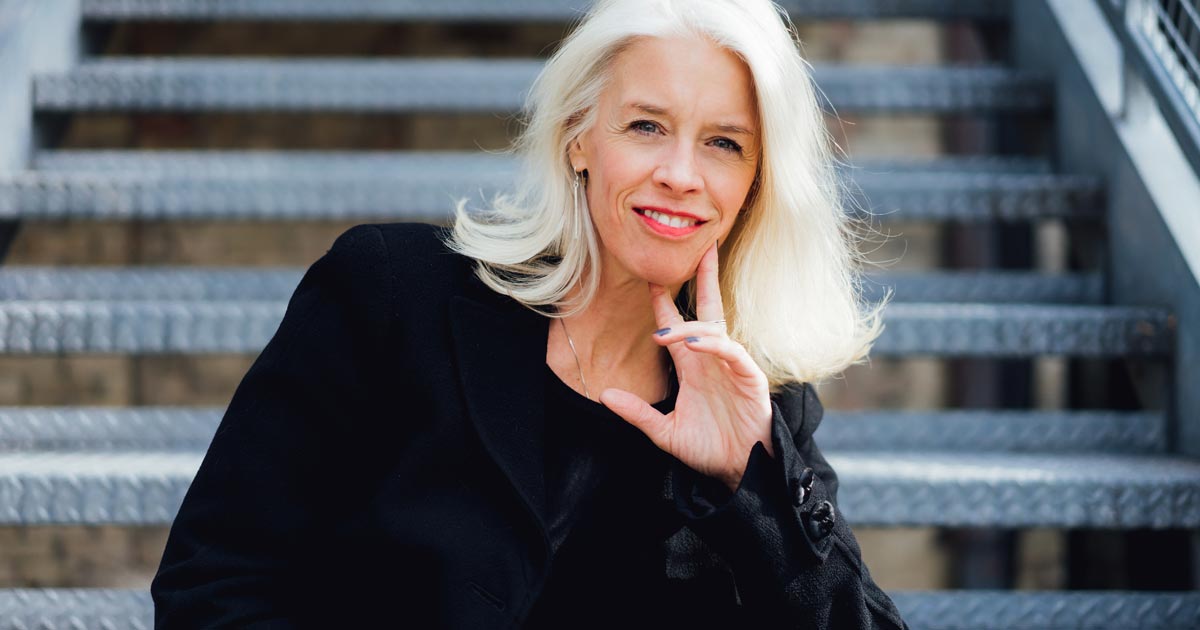 The Future of Women’s Health 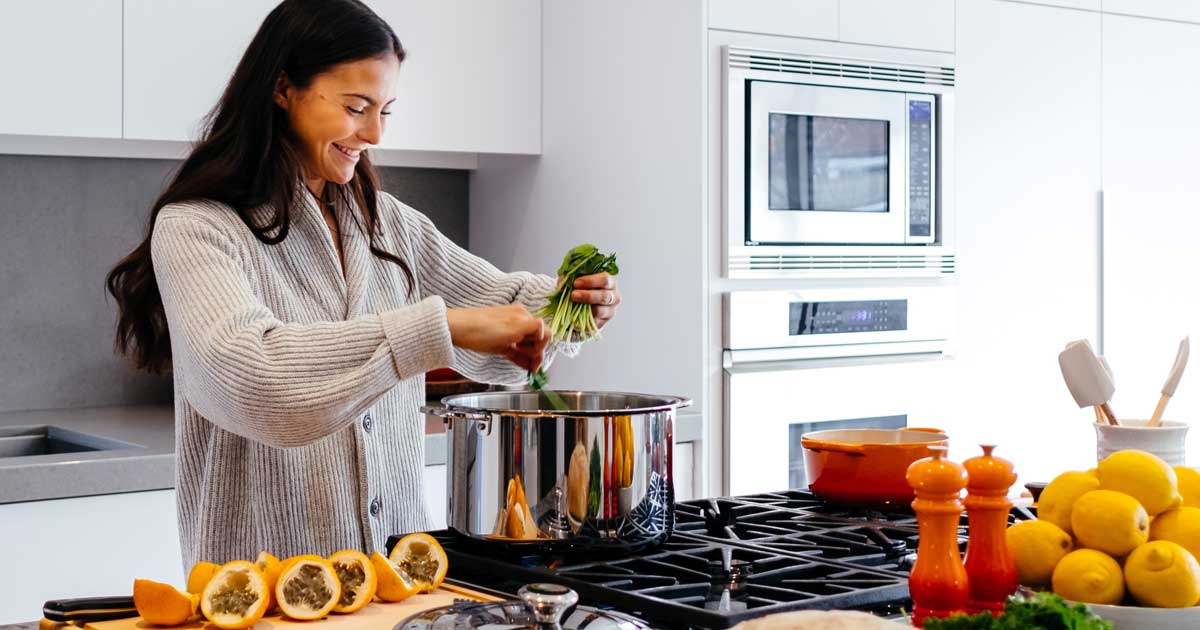 5 Ways to Boost Your Immune System