Nikki Deene* felt her world come crashing down the night she discovered her husband was obsessed with watching pornography—using it up to four hours a day, which led to the one-night stand she learned about that same night.

Hearing Deene's story, of a marriage she thought was built on trust and love but was filled with secrecy and deception, tugs at the heartstrings. It's enough to make many people condemn any use of pornography: sexually explicit material, including pictures or words, moving or still.

One reason for the reticence? Sexuality in this culture is taboo. "Sexuality is normal," explained Depcinski. "Sometimes people have normal reactions to a picture or a movie and are turned on by it, but then feel shame and guilt."

"I recognize that pornography in and of itself is not evil, and some couples can watch together and have it enhance their love life," Deene said. Still, her husband's betrayal and infidelity were too much.

In that case, it could help to speak with a therapist or counselor certified by the American Association of Sexuality Educators, Counselors, and Therapists. "An AASECT-certified sex therapist will help foster a conversation to enhance understanding for both parties," McKenzie said.

"When people understand the underlying and driving forces, they're able to make decisions to improve both themselves and their relationships."

* Not her real name. 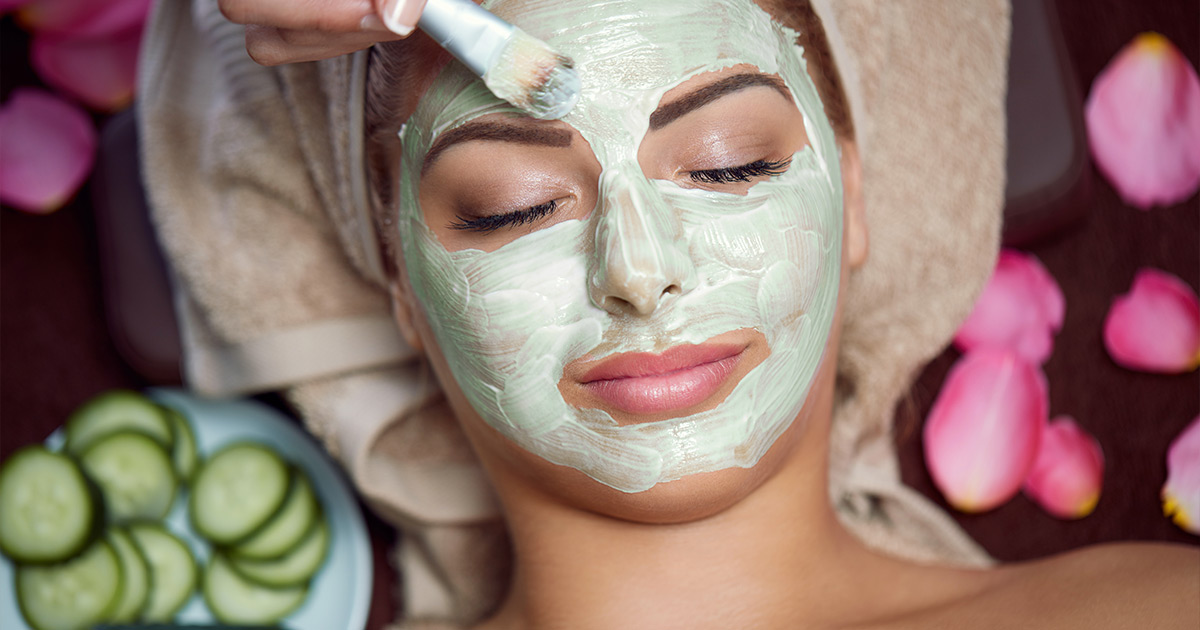 A New Spa and Wellness Floor at the JW Marriott

Make It a Garden of Delight, Not Danger 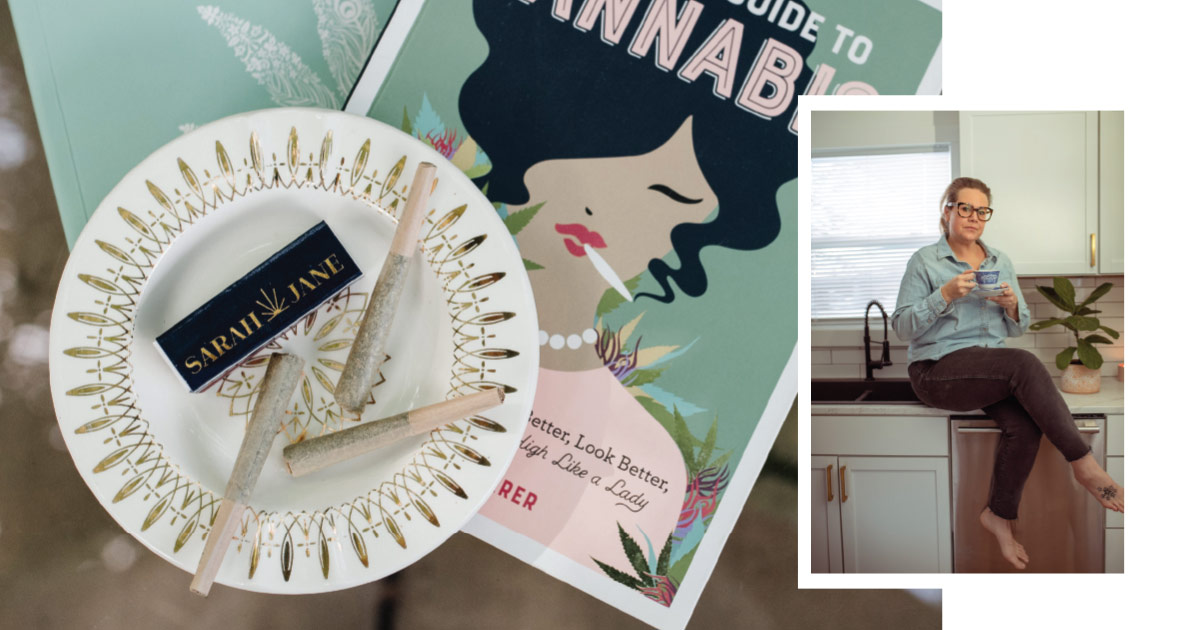 Bringing a Unique Perspective to Wellness