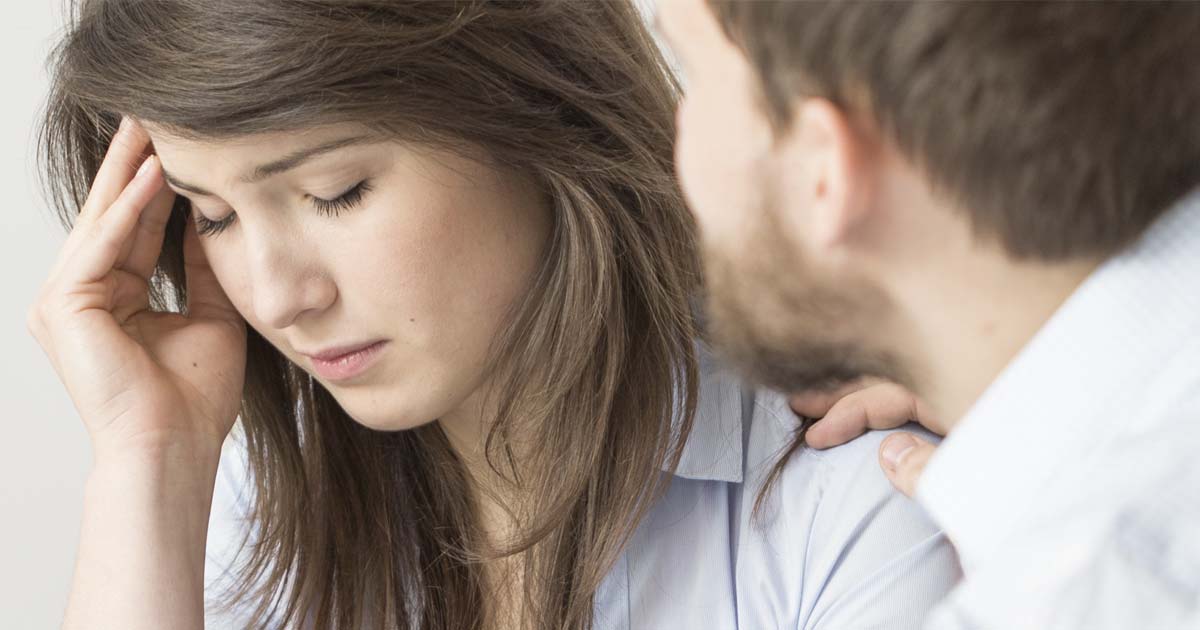 You're young, carefree and building your career.
You're not even thinking about a baby.
Your friends start having babies.
You hold their babies.
You touch their tiny toes.
Something shifts.
You decide it's time.
So exciting!
No baby comes.
Month after month after month.

Now what?
In the United States, more than 6 million women ages 15 to 44 have difficulty getting or staying pregnant, according to the U.S. Department of Health & Human Services. Nearly 7 percent of married women in the same age range are infertile, meaning they have tried unsuccessfully to conceive for at least one year.

Another primary issue for women is age. "There's no need to panic," said Dr. Dodds. "But women should be cognizant of the fact that their ovarian function is not going up. It's starting to go down after age 32. For those with a true problem, it's better to identify it so you're not wasting precious time."

What next?
Couples trying to conceive should consider timing. For women on a typical ovulation schedule, mid-cycle is day 14. By having sex every other day from day 10 – 11 through day 18 – 20, the woman should be pregnant within a year, if there are no fertility problems.

Then there are cases where the cause is unknown. Fertility tests for both individuals are fine, yet time goes by and there's no baby.

Treatments
Start by consulting a reproductive endocrinologist, who could help determine if there's a known cause and review your options. Once you have all the information, you can make an educated decision.

Some couples like to start slowly, making adjustments to diet or weight or trying intrauterine insemination (IUI) with fertility medication, such as Clomid or Femara. Others choose to go straight to in-vitro fertilization (IVF).

"We want to empower people," Dodds said. "Some people may think going straight to IVF sounds extreme, but in many ways it's the safest, most successful method. If couples are tapped out emotionally and psychologically, they may want to do the most successful therapy and that would be IVF."

For Jackie Green, host of Afternoons with Jackie Green on 105.3 HOT-FM, IVF was the right answer. Born with external female features but XY chromosomes, which are considered "male," and with internal testes instead of a uterus and ovaries, she knew she would never bear children.

After Green married, her sister offered to carry a baby for her and her husband. Using donor eggs and her husband's sperm, they tried IVF, which worked on the third round. The result was a beautiful baby girl, now 3 years old.

Talking About It
Infertility is a private, painful journey for those forced to endure it. If you love someone who's struggling to conceive—a close friend, daughter, or other relative—infertility-related conversations can be difficult.

"It's kind of a catch-22," Green explained. "It feels really nice to talk about it, because you're feeling isolated. But then people feel OK asking more questions. That can be overwhelming."

Her advice: Wait for the person who's struggling to bring it up. "If they want to talk about it, be there for them."

Asking interfering questions about whether they've considered fostering or adopting—or suggesting that if they'd just relax, it would probably happen—is inconsiderate at best.

Instead, just be there for your friend. "Call. Or write a little note that says, 'I'm thinking about you,'" suggested Dodds. "Stay engaged. Don't run away because you don't know what to say. You don't have to say brilliant things, because you're not going to solve it. And definitely no platitudes!"

If you're the one struggling with infertility, it can be incredibly difficult to receive unwelcome advice or well-meaning, but insensitive comments. "Take a deep breath," suggested Green. "Remember, they're just trying to help."

Not Ready for a Baby?
Consider asking your OB/GYN to check your anti-mullerian hormone (AMH) level, the most sensitive indicator of ovarian reserve. If your levels are low, you can talk with a reproductive endocrinologist and consider whether you'd like to collect and freeze eggs or embryos.

Written by Kirsetin Morello, a Michigan-based author, speaker, writer, travel-lover, wife and grateful mom of three boys. Read more about her at www.KirsetinMorello.com. 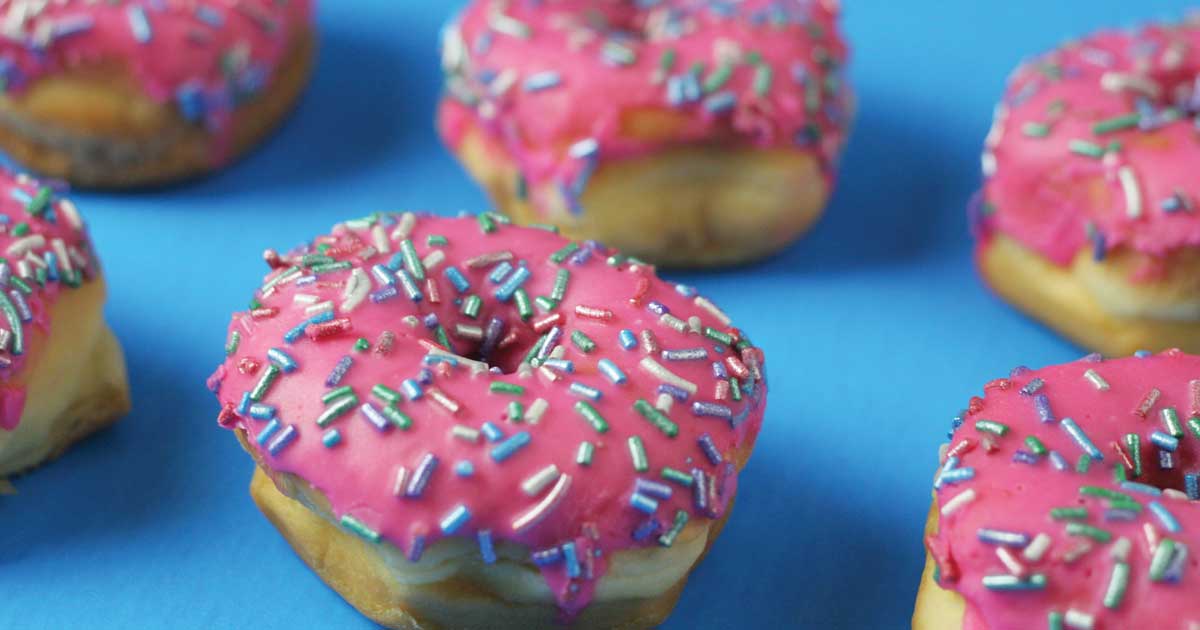 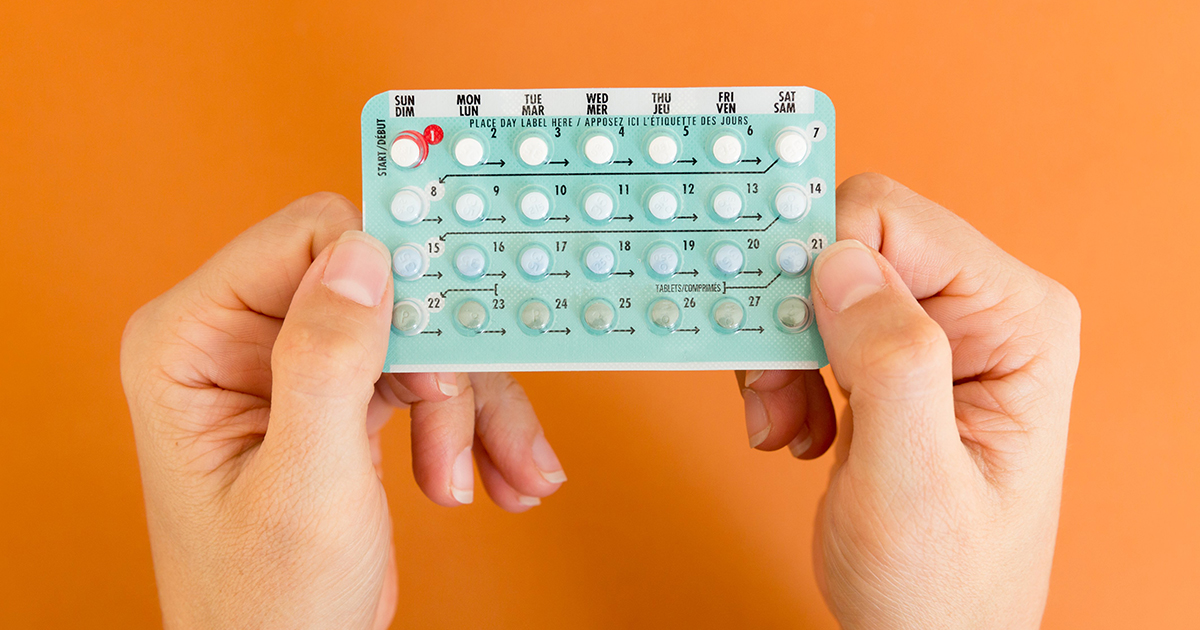