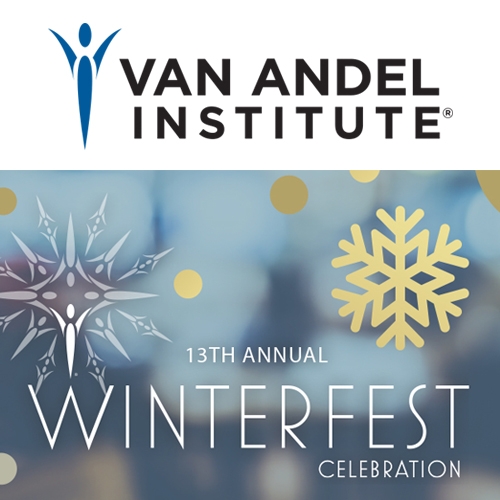 Did you know 7 to 10 million people around the world have Parkinson’s disease?

A progressive neurodegenerative disorder, Parkinson’s is known for its hallmark symptoms—tremor, slowed movement, rigidity and stilted gait—yet also marked by many others, such as cognitive decline and loss of sense of smell.

Currently, there are no definite methods to diagnose Parkinson’s and there are limited treatment options. Scientists at Van Andel Institute (VAI) are working hard to change this reality.

Through cutting-edge research and international partnerships, VAI is working to translate scientific discoveries into new therapies that impede the progress of Parkinson’s, in hopes of improving quality of life for the millions of people living with the disease. VAI focuses on three important areas of research:

Current Parkinson’s therapies treat symptoms, rather than the root causes of the disease. Scientists at VAI are working to change that by searching for ways to slow—or stop—Parkinson’s progression, allowing patients more symptom-free years.

One avenue they’re exploring is drug repurposing, which involves investigating medications developed and approved to treat other diseases as possible treatments for Parkinson’s. This approach saves time and money, while getting potential therapies into clinical trials faster.

Scientists are developing new ways to diagnose Parkinson’s earlier and more definitively, which one day could allow doctors to start future therapies sooner and objectively monitor their effect.

To support these efforts, VAI will host its annual Winterfest Celebration on Thursday, February 22, 2018, to raise awareness and funds for Parkinson’s research. The event features an evening of culinary delights where guests can try food from some of Grand Rapids’ finest restaurants. Delectable wine and cocktails are also provided, and guests have a chance to bid on amazing silent and live auction packages, all for an incredible cause.

The best part of Winterfest? One hundred percent of event proceeds benefit VAI’s Parkinson’s disease research! Event information and tickets can be found at www.vai.org. 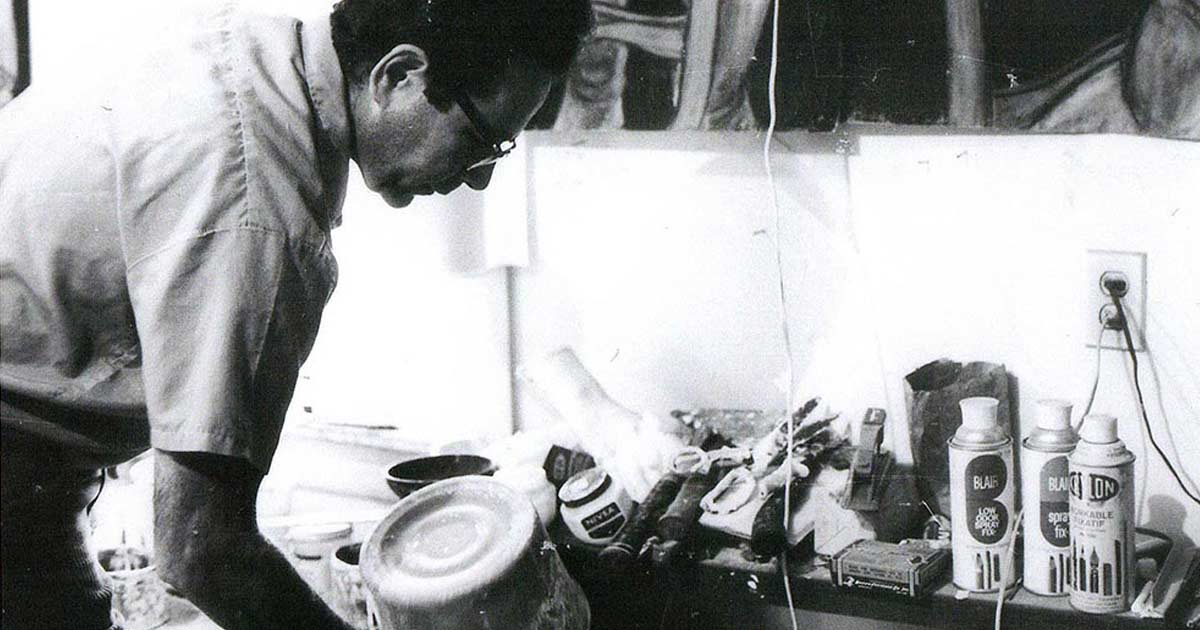