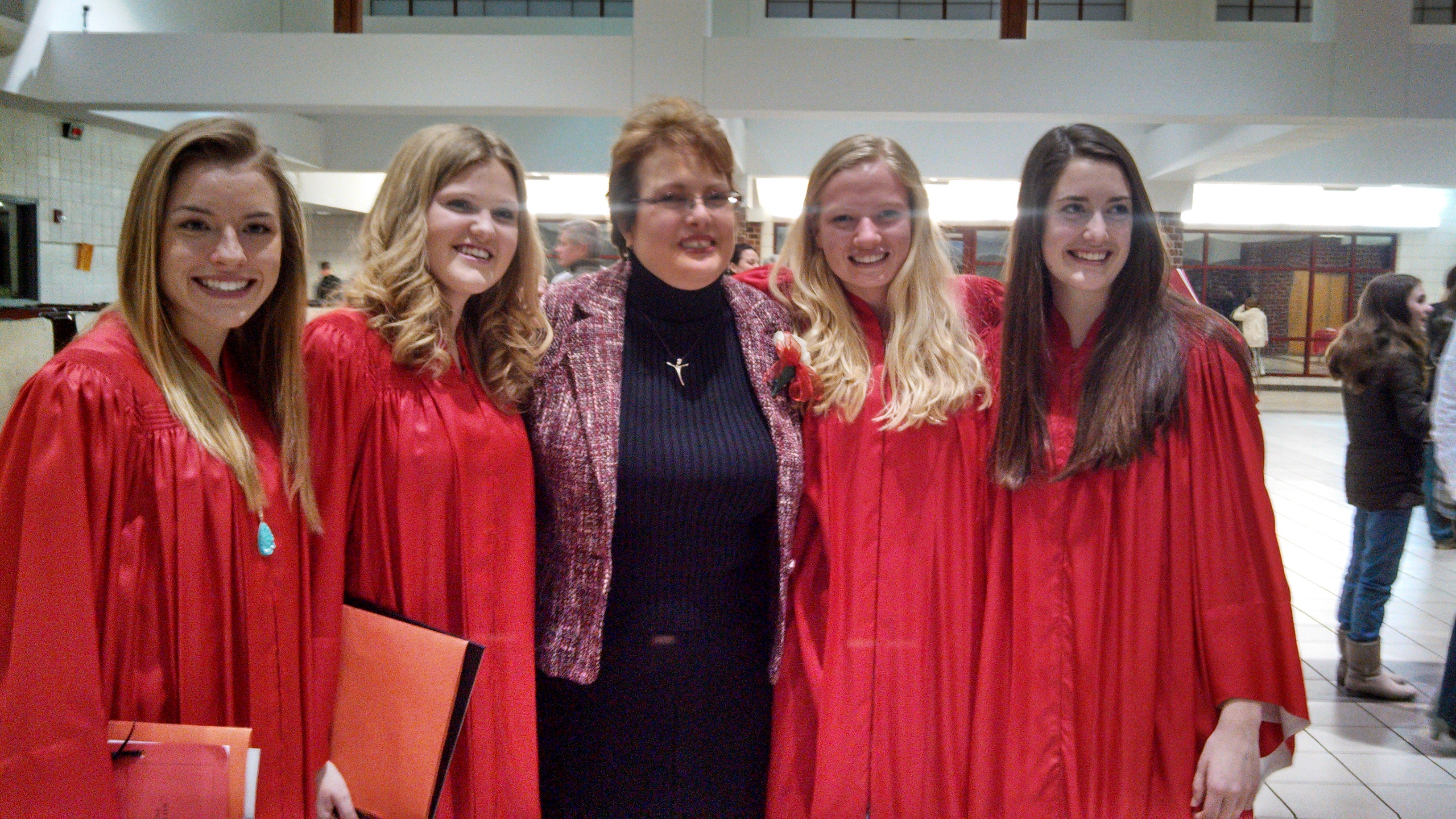 According to 2011 surveys, annually there are 1.6-2.8 million runaway children in the United States. In Michigan alone that year, there were more than seven thousand runaway children. Muskegon County runaways numbered 460. Julia Koch of The Hope Project says these numbers, "aren't small potatoes," especially considering the percentage of runaway children who become exposed to human trafficking. "According to the National Runaway Hotline, one in three runaway (children) will be approached by a trafficker within forty-eight hours of leaving home," Julia said.

Statistically speaking, 138 runaway Muskegon County children were approached by a trafficker in 2011. And it gets worse.

Many times, runaway children who are taken into custody by a trafficker are moved outside of their home county. They're exposed to substance abuse, prostitution, and "how ugly life can be," Julia said. "We hear about sexual assault and domestic violence, but these girls have experienced that multiplied by twenty times a day, or ten times a day. What point is too many? I think one is too many. But imagine enduring that day after day. That is what we're talking about, and right now, it's happening to kids."

Julia was first exposed to the issue of local human trafficking when she worked on political campaigns for numerous Muskegon-area House of Representatives officials. It was in this realm that her eyes were opened to the devastating facts and figures surrounding human trafficking, right here in Michigan—right there in Muskegon County. "God had put human trafficking on my heart, and things kept coming across my desk," Julia said.

Julia began working with The Hope Project task force by doing hours of research on human trafficking, consumerism. Her belief is that consumerism "drives human trafficking." Julia believes there is an imbalance present in current-day society, one that pits vulnerable populations, including women and children, against the commercialization of sex. From this, greed and materialism are born, putting vulnerable populations in harm's way.

Although the issue has been around for centuries, she believes sex trafficking is emerging with urgency, and entire communities could get involved to quell the tide of what Julia refers to as a type of slavery. "Slavery has never left us. It's changed its face, but it's never left us. People think we abolished slavery in the 1800s, but we just sent it underground. It's hidden."

But The Hope Project is shining light into the darkest places. The organization's ongoing project—Hope Villiage—"will be a long-term rehabilitative center designed specifically for trafficked girls. Hope Village will provide shelter, education, counseling, and case management services. The center will offer life enrichment courses, life coaching workshops, outdoor recreational activities, arts and crafts, and mentoring services. Currently the final construction projects on the first home are being worked on. The home will house up to six girls at a time. The long-term vision is to have three homes at Hope Village to help more girls who have been rescued out of sex trafficking," according to the organization's website. Through continued fundraising and donations, The Hope Project is nearing completion of the home.

Through The Hope Project, Julia, currently the director of development and advocacy, and her team are working to educate and create awareness of the presence of human trafficking. Its goal is also to bring "restoration and healing" to those who have been affected by trafficking. "Just remember that this issue is starting to be addressed, and there is hope and that's what we put our faith in," Julia said.

Photo: Julia Koch poses with Spring Lake High School graduates who previously during the school year presented The Hope Project with a check for $4,444.24—the result of a yearlong fundraising drive for the organization. The check was presented by the high school's National Honor Society.