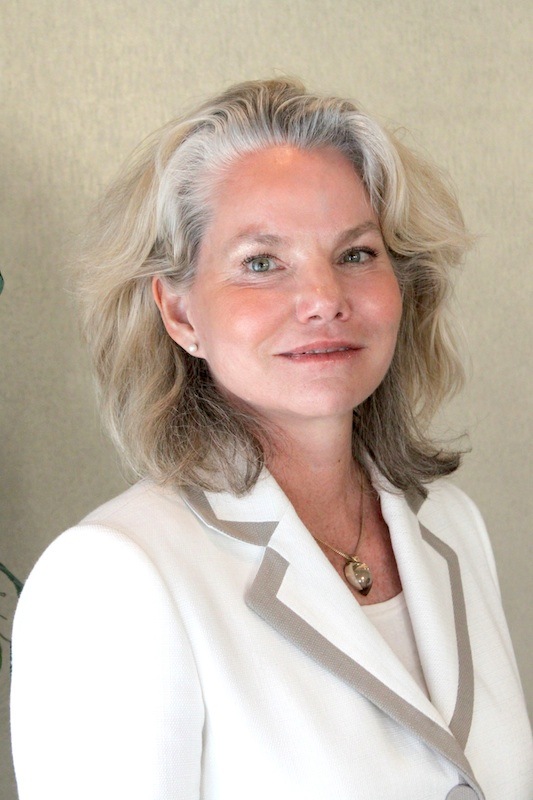 Sometimes epiphanies come slowly. Jana Hall, the new chief operations officer at the Van Andel Institute of Science, experienced this first-hand as she came to her epiphany right after finishing graduate school.

Jana has a Ph.D., an MBA, and a bachelor’s degree in political science. After determining she wanted a career—but not in political science—she studied to be a geneticist. When she was finally done with school, Jana realized that she wasn’t cut out to be a scientist, but loved working on the business and operations side of science instead. From that point forward, Jana was determined to do just that.

"I like making the machine hum," she said. "I really felt myself drawn to science and how things work. I was very interested in health and what happens when health is interrupted. (Science) just called my name."

Before coming to Van Andel Institute in late September 2012, Jana served as an American Association for the Advancement of Science (AAAS) Science and Technology Fellow for the U.S. Department of State. Near the same time that former Secretary of State Hillary Clinton resigned from her position, Van Andel Institute came to Jana with an offer she couldn’t resist.

"Right about that time, as life happens, Van Andel Institute knocked on the door and said, 'We'd like you to consider coming to Michigan,'" Jana said. "I wasn't really looking, but research administration is my passion. It felt like it was the right position at the right place, at the right time, coming back to what I love most."

Her favorite part of the job so far: working with the people at the institute. From the scientists to the operations folks, Jana is thrilled to be able to help advance the Van Andel legacy as it continues to make strides into the future.

Jana’s tangible enthusiasm doesn’t just stop at her new job; it includes the new city she is quickly settling into. Compared to her former residence in Washington, D.C., Jana’s view on Grand Rapids can be summarized in just a few words: Unusual, special, vibrant, and breathtaking.

Jana looks forward to experiencing all this city has to offer in the fall—and in years to come—including the much-anticipated annual ArtPrize event. But for now, she will take one day at a time, trying to not overwork and enjoying her time as she continues to learn and grow into her job at Van Andel Institute, ever more fueling her passion for science and people.

Written by: Chelsea Stoskopf, the editorial assistant at Serendipity Media. She recently graduated from Grand Valley State University, and is counting down the days to her wedding in July.