A Party on Wheels

A Party on Wheels 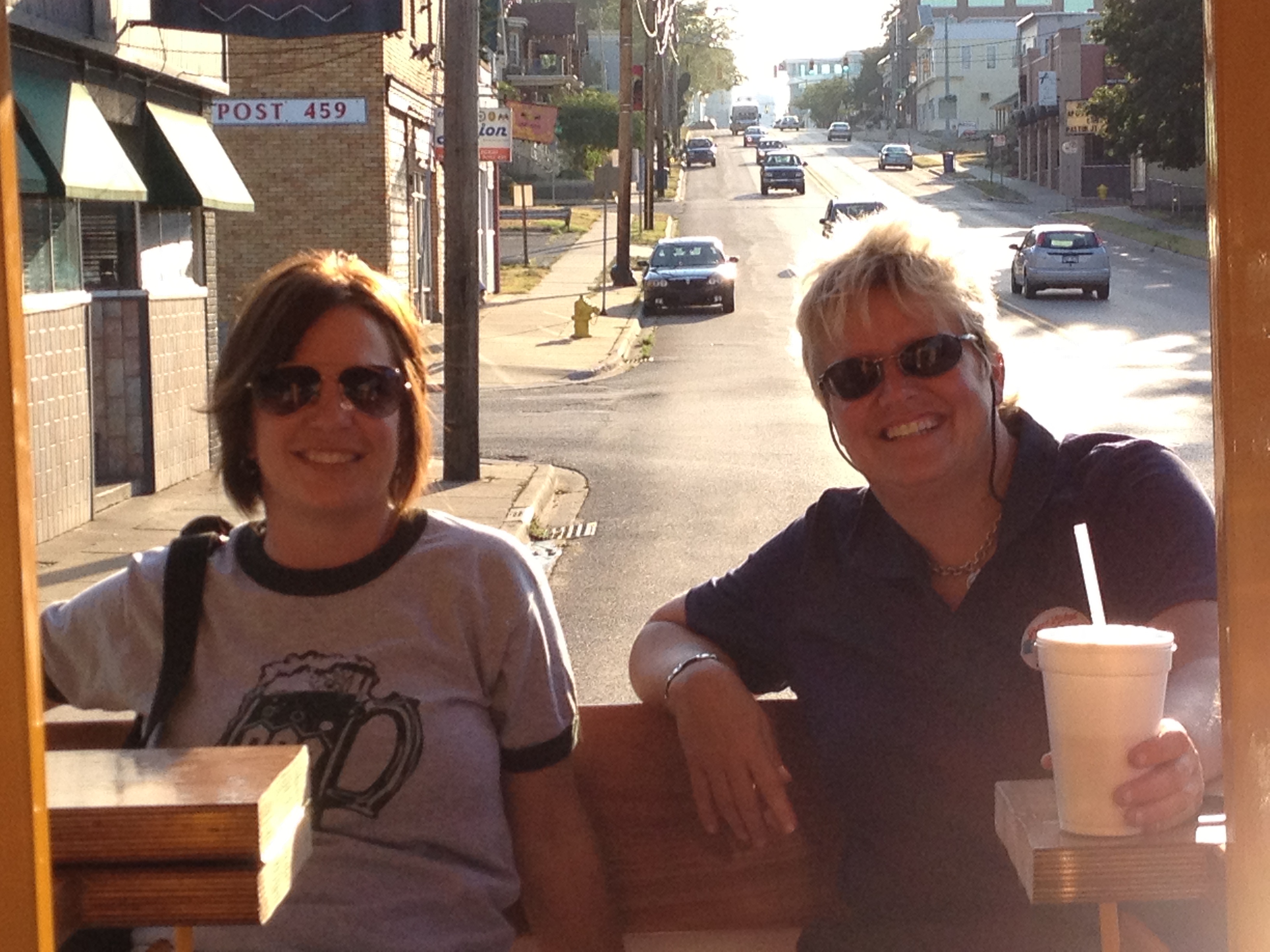 Some people love bar crawls. Some people love bicycling. Laurie Ryan loves both. She also loves Grand Rapids—and  from the combination of the three came the Great Lakes Pub Cruiser, in April 2012. Laurie got the idea for this party on wheels during a trip to Minneapolis: "I saw it and said, what in the world is that?" Laurie signed herself up immediately to take a ride. She had "a ball," and when she got home told friends, "I don't care what I have to sell or mortgage, I'm going to get one of those." So, Laurie and her girlfriends went into business. And now West Michigan can have a ball, too.

It didn't take locals much time to latch onto the concept, Laurie said. In her first season, Laurie booked 140 pub crawls. "Mr. Pub," as Laurie affectionately refers to the pub cruiser, is set to hit the town again this spring—and Laurie hopes to double her bookings. She's done everything from bachelor and bachelorette parties to anniversaries to birthdays to her most unique booking: a dinner club gathering that included an onboard gourmet potluck. The pub cruiser could also be booked for corporate team building events.

Although the pub cruiser maxes out at fifteen passengers, it only takes eight to make it go. There are ten peddling seats, two seats over the wheels, and a bench that seats three.

There are three main routes the pub cruiser could take near and in downtown Grand Rapids, each with a different offering of local bars and varying levels of peddling difficulty. The Classic Northwest Side route takes riders to O'Tooles, Monte's, Monarch Club, and more. < I removed Little Mexico, which closed its doors last week. The Arts District route includes The Reserve, Bull's Head Tavern, Flanagan's, and Monroe Center favorites. Downtown, riders will hit Ionia Avenue and McFaddens, Hop Cat, Bar Divani, Buffalo Wild Wings, and more.  A typical two-hour ride will include three or four stops. Laurie takes care of steering, braking, and parking.

The pub cruiser calls Grand Rapids home, sweet home. And although Laurie could take it anywhere on its trailer, she likes to keep it close by. "I feel like it's our pub," Laurie said. "It belongs to Grand Rapids." 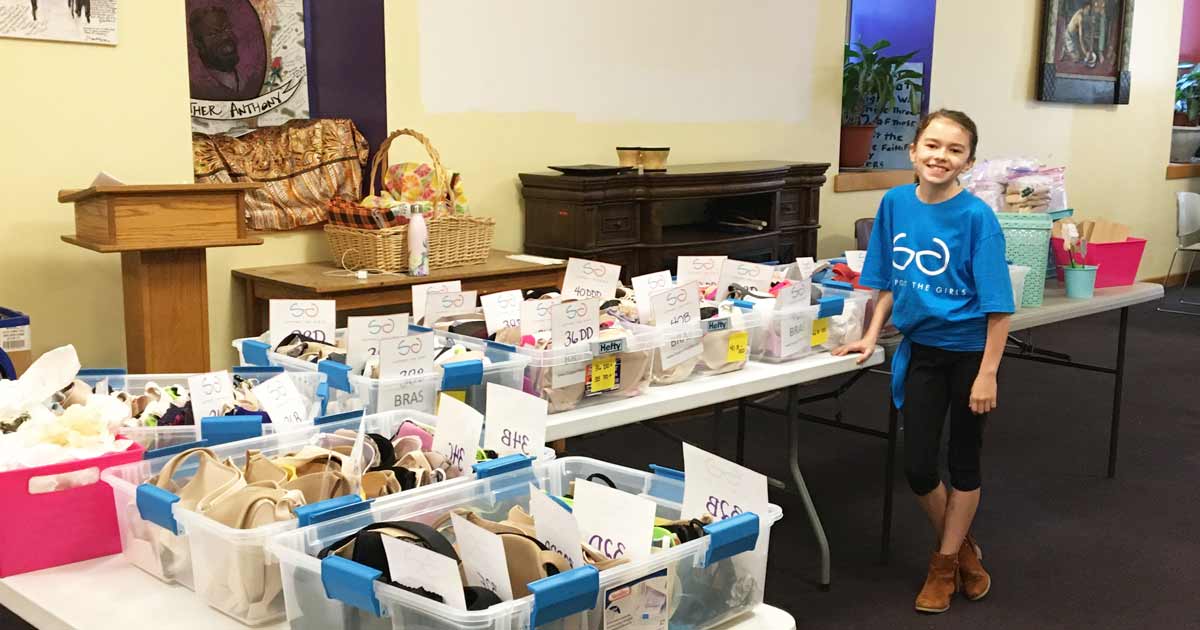 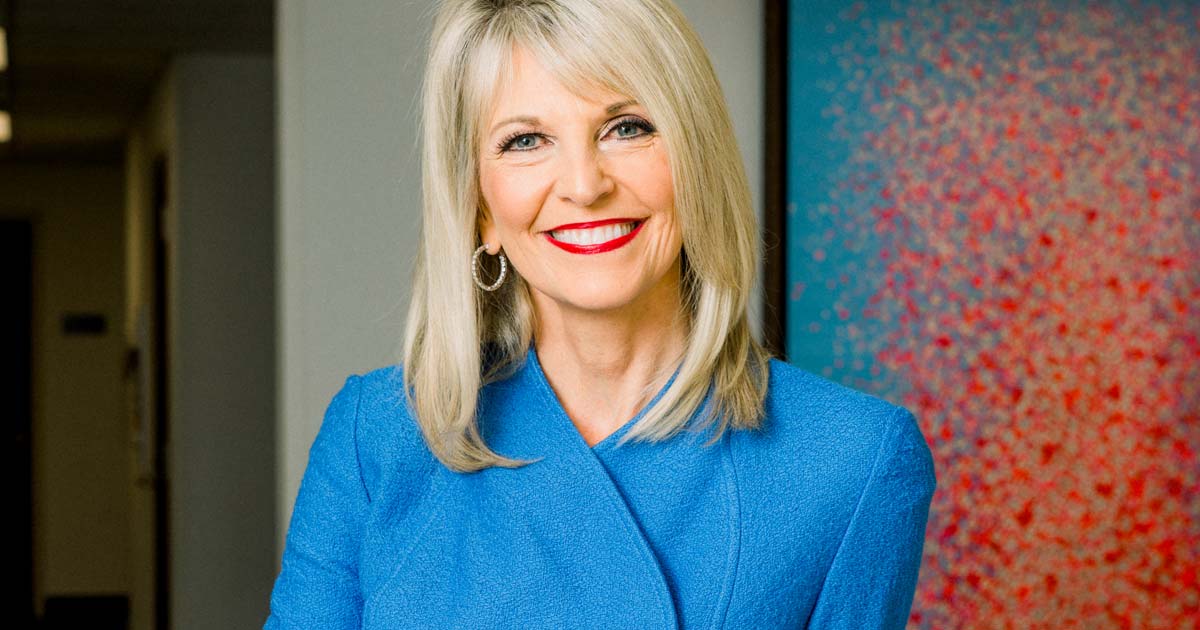