Laughter is the Best Kind of Medicine

Laughter is the Best Kind of Medicine 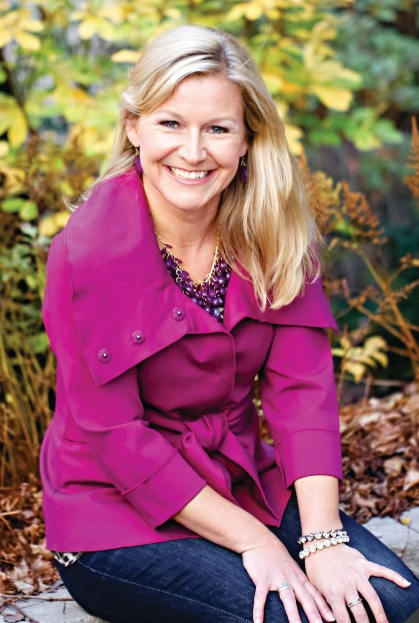 A child sees her mother as capable, protective, nurturing. She is there to discipline, but also to doctor scraped knees and egos, and to get excited about accomplishments big or small. But when a mother becomes ill, how can she help her child understand that life is fragile?

Barely a teenager, Jennifer Jurgens was asked to understand. Her mother was struggling with her second round of cancer–the first attacking her breasts, the second manifesting in her liver and then moving quickly to her brain. It was a different era, where conversations behind closed doors were heavier than what was said in front of the children. Just before her thirteenth birthday, Jennifer's mother passed away, and she entered womanhood without the most important woman in her life.

To experience this loss was hard enough, and Jennifer could not know then that roles would someday be reversed. She would be ill, and her son asked to understand.

Jennifer grew up in Jenison and went to Calvin Christian High School. By graduation, she was ready to break free of her bubble and start over. She applied to Michigan State University, and walked on campus with wide eyes and a spirit of independence liberated.  She studied materials and logistics management.

"I did it because I'm a little hyper organized and also because I really didn’t know what I wanted to do when I ‘grew up,’” Jennifer says.

After graduation in December 1993, Jennifer went to Hawaii on a celebratory vacation and stayed for two years. In her role as bar manager, Jennifer quickly finagled a way to make her degree work for her. She created an inventory system that tracked every ounce of alcohol poured at the bar and in doing so made the establishment more efficient. Her system was picked up by other venues on the island of Oahu , and Jennifer was living the dream.

"I'd get up early and ran the numbers. In the afternoon, I'd be playing beach volleyball,” she says.

Getting her feet wet in Hawaii gave Jennifer a solid foundation as she moved and traveled throughout the country working in managerial and consulting positions. With each new job, Jennifer climbed the corporate ladder feeding her self-sufficiency and becoming more career driven by the day. But while her focus for work-related growth and development was tailored to a lifestyle fit for any workaholic, Jennifer started to recognize the need for balance.

"I had this image of me in a high rise apartment in a big city with only a large dog for company/family, but I think you can only live so independently for so long," Jennifer says. "Doing everything completely on your own isn't always so good."

In 2005, Jennifer turned her world upside down. She got married and put down roots in Spring Lake. Another surprise was just around the corner–her son Gavin. 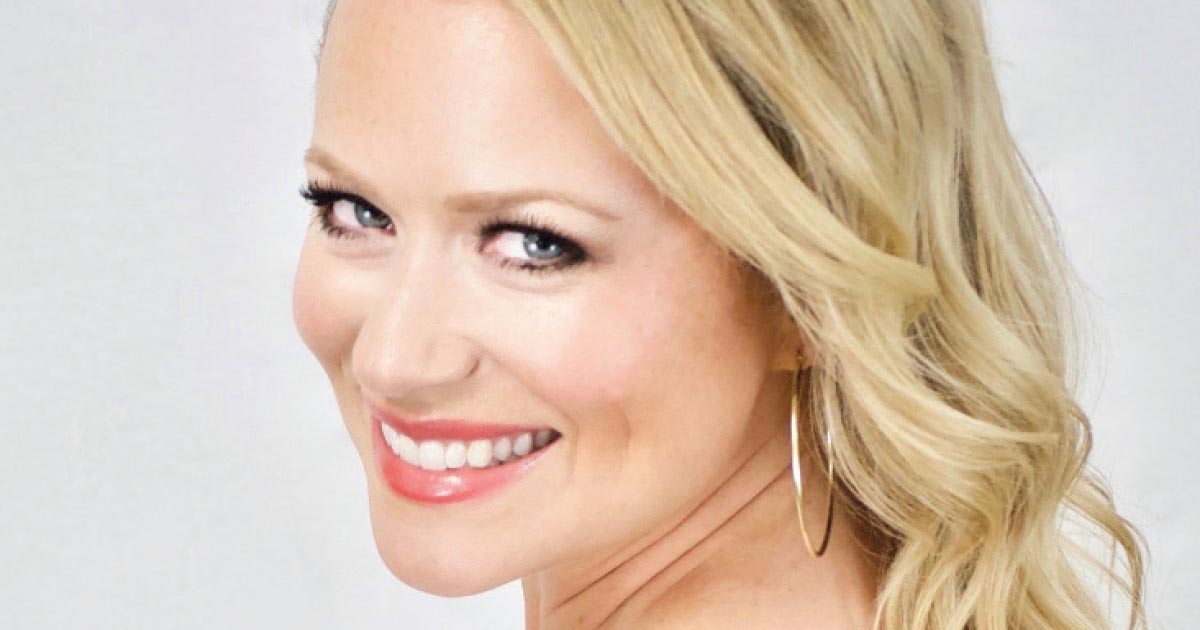 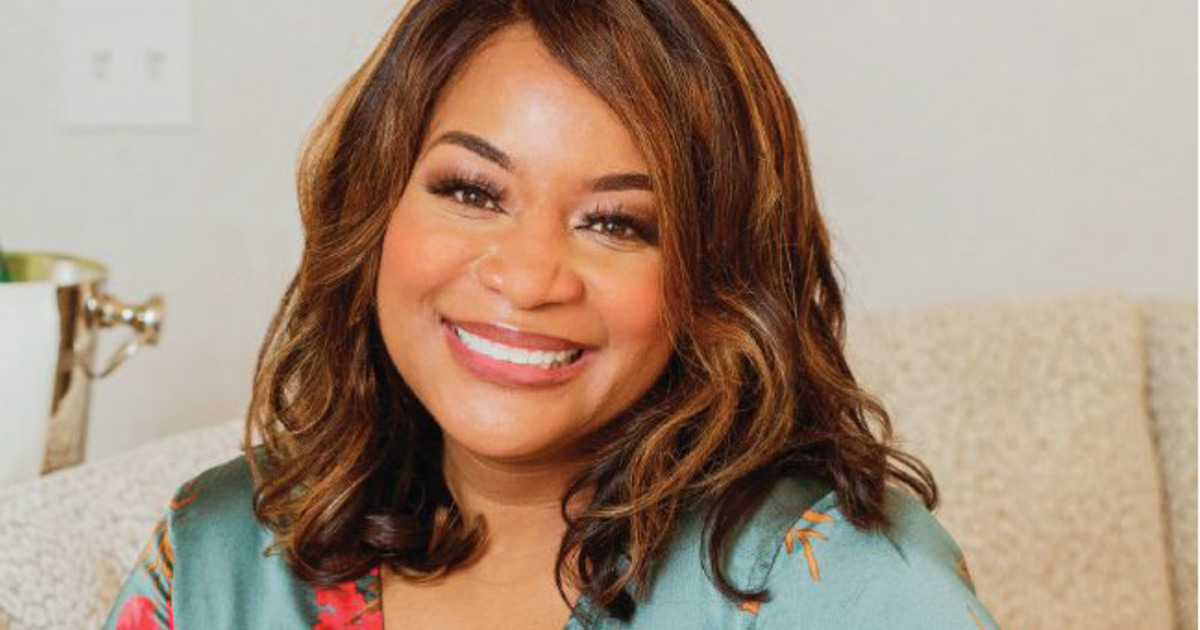