When you step into the Olivia Grace & Company costume closet at the Holland home of Olivia Haines-Robey, you're immediately met with a flurry of vibrant hues, varying textures, and sparkling accessories so bright, you might need to pull out your shades. This not-often-seen space offers a look inside why spreading joy and delivering magic right to your doorstep is what it's all about for Haines-Robey.

As the owner of Olivia Grace & Company, she curates high-quality meet-and-greets and events with lookalike characters we all know and love—from Moana, Tiana and Cinderella to the Sanderson Sisters, Black Panther and Hercules.

Haines-Robey grew up in Greenville and attended Hope College, where she was a three-year captain of the varsity cheerleading team and earned a bachelor's in psychology and communications.

"That's when I found my love for performing," said Haines-Robey. She had been accepted to a marriage and family therapy program for her master's degree, but admits she wasn't that excited about it. "So I decided to take a year and just kind of do a little bit of soul searching."

On a whim, Haines-Robey auditioned for Disney in 2013. To her surprise, she got the gig and moved to Florida to work as a face character performer for two years in parades, shows and meet-and-greets at Disney World. She made her way back to Michigan in 2016 and was working full-time when she began to lay the groundwork for what would become OG&C in December of 2017.

"I was really missing the magic and the sparkly lifestyle and I noticed there really wasn't anything in Michigan that met the quality of what's at the Disney parks," Haines-Robey said, emphasizing that most families can only afford to take a trip to Disney once a year, once in a lifetime, or oftentimes, not at all. "And I thought, 'You know, I think I can do this.' We need that magic year-round."

As a young business owner, Haines-Robey made sure she did plenty of research before diving head-first into launching her business.

"That means taking a year and figuring out, 'How do I do this? How do I actually build the business?' and then focusing on all the glitter that goes on top," she said, adding that no entrepreneur should expect overnight success. "It's worth putting in all those hours of research, because then you can do all the fun stuff."

OG&C quickly grew, prompting Haines-Robey to leave her corporate job to focus solely on her business in early 2018. Today, OG&C has 70 cast members and 84 characters, puts on events nationwide and has been featured on Good Morning America.

Whether it's finding the perfect Pantone makeup shade, creating custom wigs or spending weeks studying character behaviors and mannerisms, Haines-Robey is meticulous in her efforts to ensure OG&C character performers are given the tools to go the extra mile for the young people (and the young at heart) they serve.

"It's a type of improv acting where you're not actually improvising as yourself—you're improvising as a character," she said. "That's a step further."

She understands there's more to it, however, than simply dressing the part—though OG&C's costumes are the same quality as the real thing and take between six to ten months to have custom made.

"Because we're working with seamstresses and we're finding the exact right fabrics and colors, sometimes that means custom dying items or making things work that no one has ever created before," she said. "It's all the details that you don't necessarily notice, but they all add to the whole show."

An OG&C partnership with the Make-A-Wish Foundation stands out as a pivotal moment for Haines-Robey.

"A little girl was going to Disney and Cinderella met her at the airport before she went," she recalled. "That was the moment I realized we really are making a difference, because that was before she even got to Disney and the magic had already started. All the work beforehand came down to that moment at the airport. Every single minute was worth it."

Haines-Robey is proud that her company provides the many talented performers in West Michigan—many of whom she considers family—additional opportunities to shine.

"I get so much enjoyment out of watching people live out their dreams and their passions," she said. "That really inspires me!"

Though she's enchanted by working behind-the-scenes rather than being in the performer's shoes these days, feeling joy from bringing delight to others remains a constant theme in Haines-Robey's life. Her husband, Patrick, and the rest of her family are massively important to her, not to mention the couple's dogs—Lincoln, Tilly Mae and Minnie—and lively cat, Cola.

"I think a lot of people think, 'Oh you know, she's one of those princess girls,' and I'm really not," said Haines-Robey, noting that she's proudly a bit of a weirdo. "When I'm not working, I'm usually just playing in the backyard with my dogs or watching Friends."

In everything she does, Haines-Robey actively works to prioritize approachability and authenticity, and to have that translate through the work she does. Since OG&C's founding, Haines-Robey and her husband have donated company profits to fund free and discounted events and giveaways for families and community organizations who could use some extra magic in their lives.

"Sometimes people will be surprised that I'm actually at the events and working," she said. "But that's why I'm doing this—to be real and to be there."

Her ambitions for the future?

"Create as much magic as possible."

This article originally appeared in the Aug/Sept 2021 issue of West Michigan Woman. 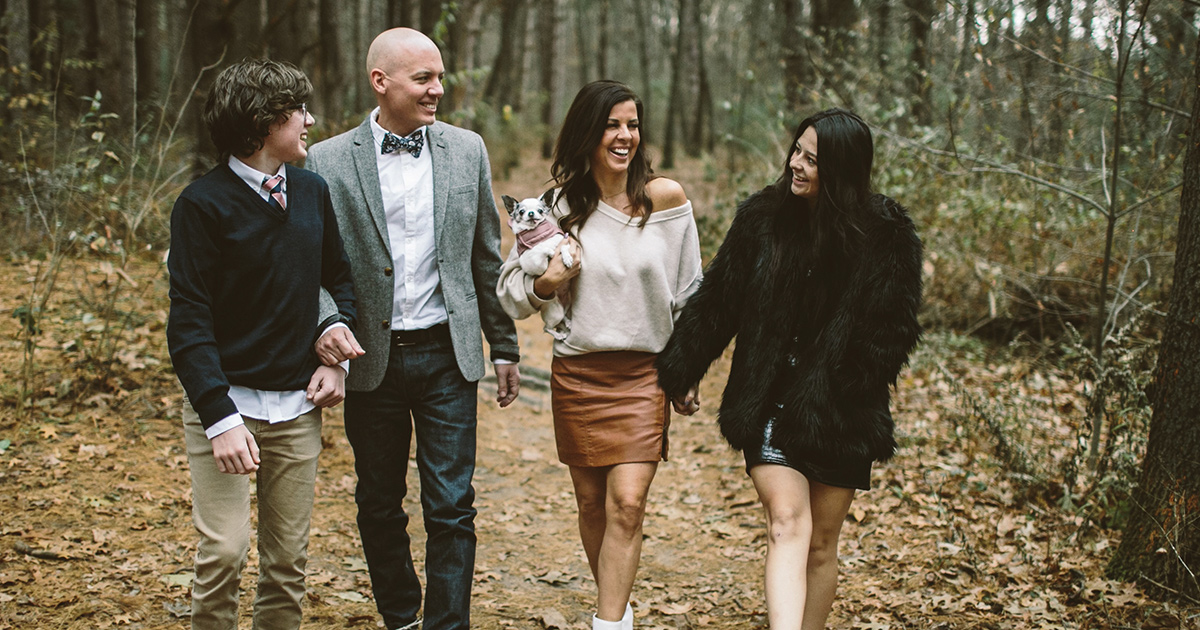 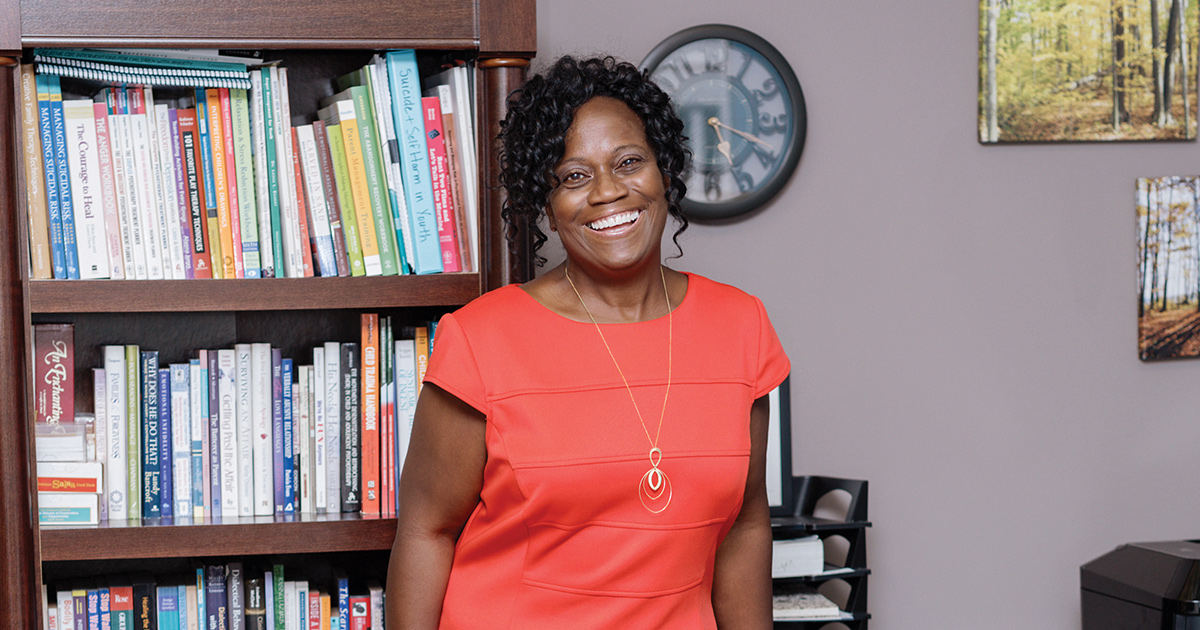 ​​We All Shine Together: Valencia Agnew, Ph.D. 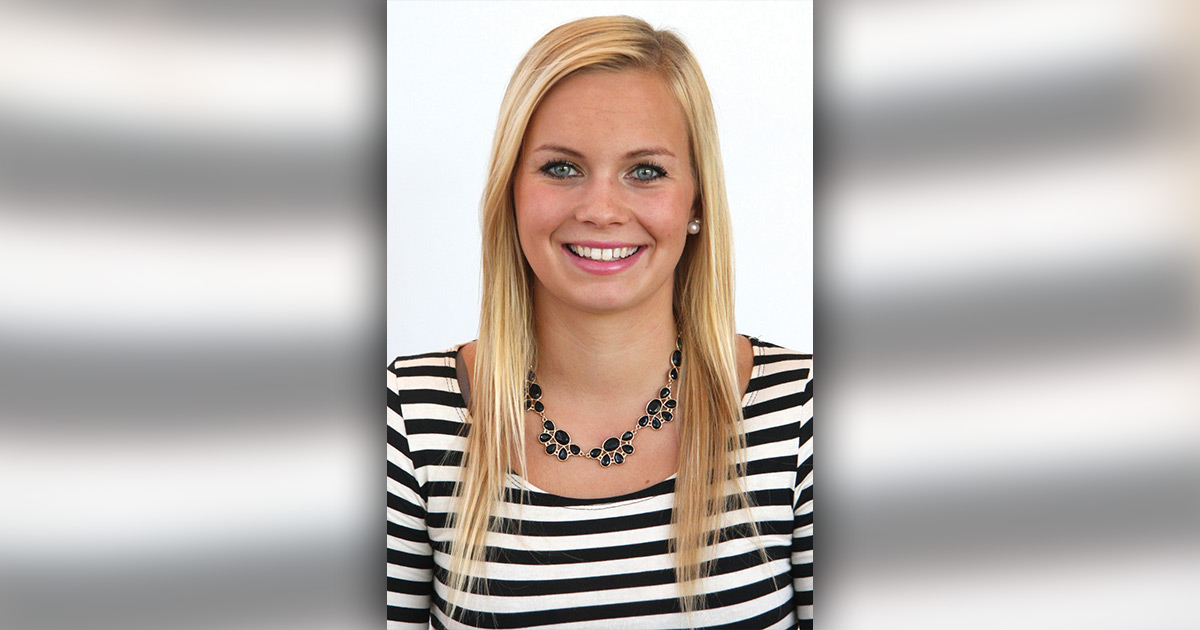