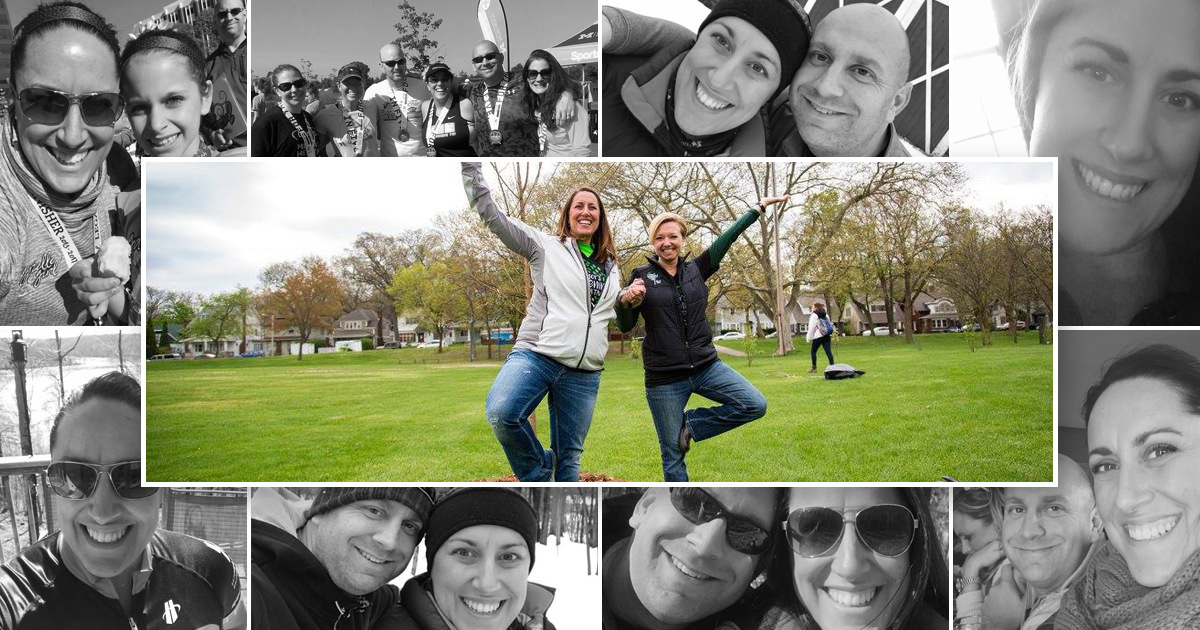 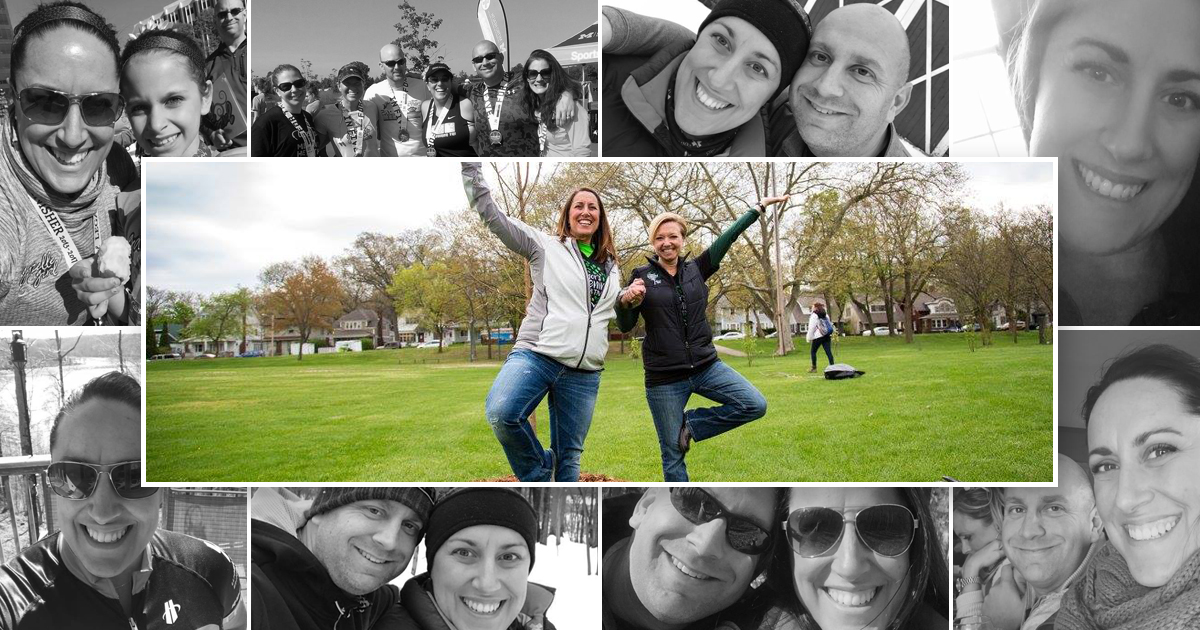 "If the sun is shining, or if I have time off, you'll find me outside," said Stephanie Adams, Executive Director, Friends of Grand Rapids Parks. From white water rafting in Michigan's Upper Peninsula to running the Rock n Roll marathon in New Orleans, Adams and her husband are always looking for their next adventure.

One of Stephanie's most recent undertakings began in March 2017, when she stepped into leadership at Friends of Grand Rapids Parks—an independent, citizen led, nonprofit enterprise that seeks to enhance the city's parks and public spaces.

Stephanie was born and raised in the Alger Heights neighborhood of Grand Rapids—and has always lived in West Michigan. She graduated from Ottawa Hills High School and earned a bachelor's degree in English and Advertising and Public Relations from Grand Valley State University (GVSU).

"I always knew I would be raising a family here," she said.

And she is. Stephanie and her husband are a blended family of five children.

Stephanie launched her career with the Grand Rapids Griffins. Working in sponsorship and sales, she had the opportunity to work with various nonprofits—and eventually, she decided that if she was going to spend time away from her kids every day, she wanted make a difference.

The decision propelled her into the nonprofit sphere. Most recently, Stephanie worked as the marketing and communications manager at the Dorothy A. Johnson Center for Philanthropy at GVSU, where she spearheaded the #GRgives on #GivingTuesday initiative.

When the executive director position at Friends of Grand Rapids Parks opened up, however, Stephanie felt a calling. With the organization's mission to enhance city parks and public spaces—and her love for the outdoors—she felt it was the perfect match.

"Not everybody has a large backyard where you can play kickball," Stephanie said.

Of Grand Rapids' 74 parks, each offers something unique and different—from basketball hoops and tennis courts, to miles of trails for hiking and tracks for running. Not to mention disc golf courses, splash pads and butterfly gardens.

And that's just the beginning.

Stephanie hopes to partner with local businesses, and other nonprofits to continue improving the city's parks. With sports, performing arts and more, the opportunities are limitless. She also hopes the parks are part of a ripple effect to treat larger health concerns in our city, such as childhood obesity, heart disease and smoking.

"Great cities have great parks," a board member told Stephanie when she stepped into her new position.

You'll find her outside.