A Bold Leader for a Bold Initiative

A Bold Leader for a Bold Initiative 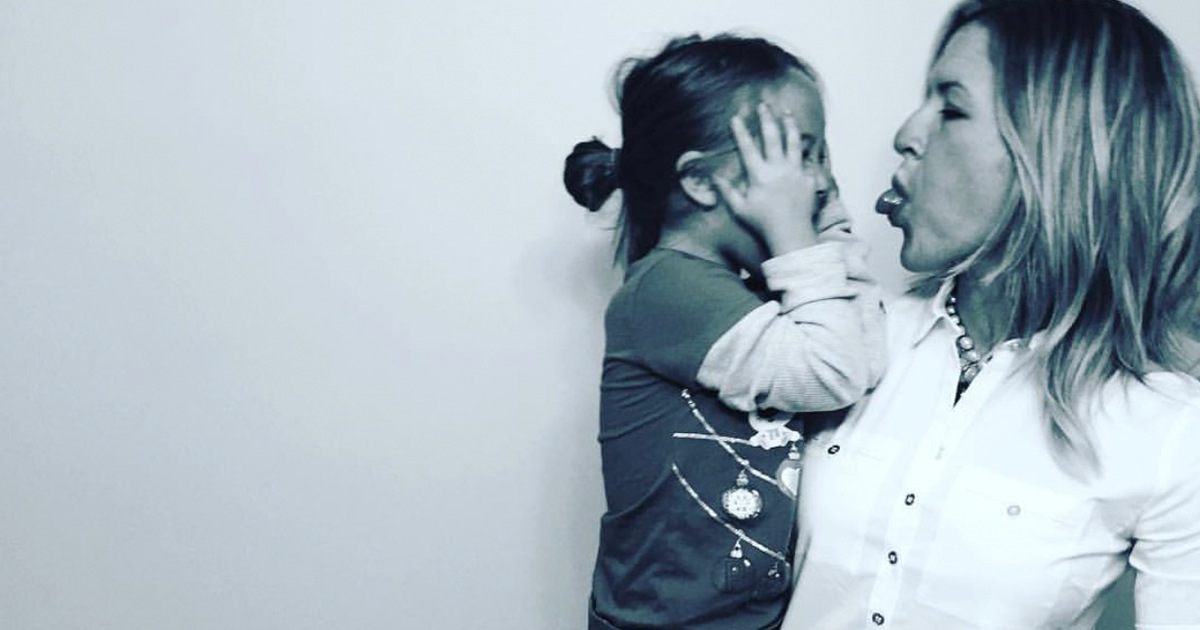 "A lot of who I am today has to do with the role my parents played in providing a family environment that is loving and focuses on supporting one another," said Erica Bills, Executive Director, Susan G. Komen Michigan.

Erica grew up in Jackson, Michigan, raised by "two amazing parents who just celebrated 40 years of marriage" alongside her sister who is her "best friend and soundboard."

Their parents always encouraged them to give back to their community. Whether it was handing out water to runners at races, planting trees at nature centers or tutoring kids in afterschool programs, Erica learned the value of volunteering young.

"We went everywhere with them when they were volunteering. It wasn't thought of as a job, but a chance to be together."

So when the position as Executive Director for Komen MI opened after Erica had been serving as a Board Member for a year, she was thrilled to have the opportunity to get back into the nonprofit world.

Yet for Erica, there's something special about Susan G. Komen's mission—and it has everything to do with her 6-year-old daughter.

"She's the best part of my life, and brings positivity to everyone around her."

Last year, Susan G. Komen launched a new bold goal to reduce the current number of breast cancer deaths in half by 2026.

"That's what keeps me going to work," Erica said. "I want to make it so a diagnosis of breast cancer isn't something she ever has to worry about."

Erica is a bold leader for such a bold initiative.

She has a background in health sciences, a master's degree in public administration, and more than a decade of experience in the nonprofit sector. She's created best practices for patient care in quality development at Henry Ford Allegiance Health, served as the executive director for the Muscular Dystrophy Association and worked as a branch manager for Fifth-Third Bank.

She is extremely analytical and was brought on staff at Komen MI for implementation of a new strategic direction and operational oversight. She has a knack for understanding where people's skill sets lie, and how to align these talents with the affiliate's goals and initiatives. Erica is confident with the new strategic direction and strong team—the affiliate can more efficiently work to increase the number of men and women impacted by their services.

Last year, Komen MI served over 85,000 men and women, and Erica is honored to lead an organization that's making a positive impact in communities across West Michigan. She's thankful for the support so far, and is committed to identifying solutions that continue to eliminate barriers for access to training and screening.

For more information on Komen's new mission initiative, or to learn how you can join the cause, visit www.komenmichigan.org.