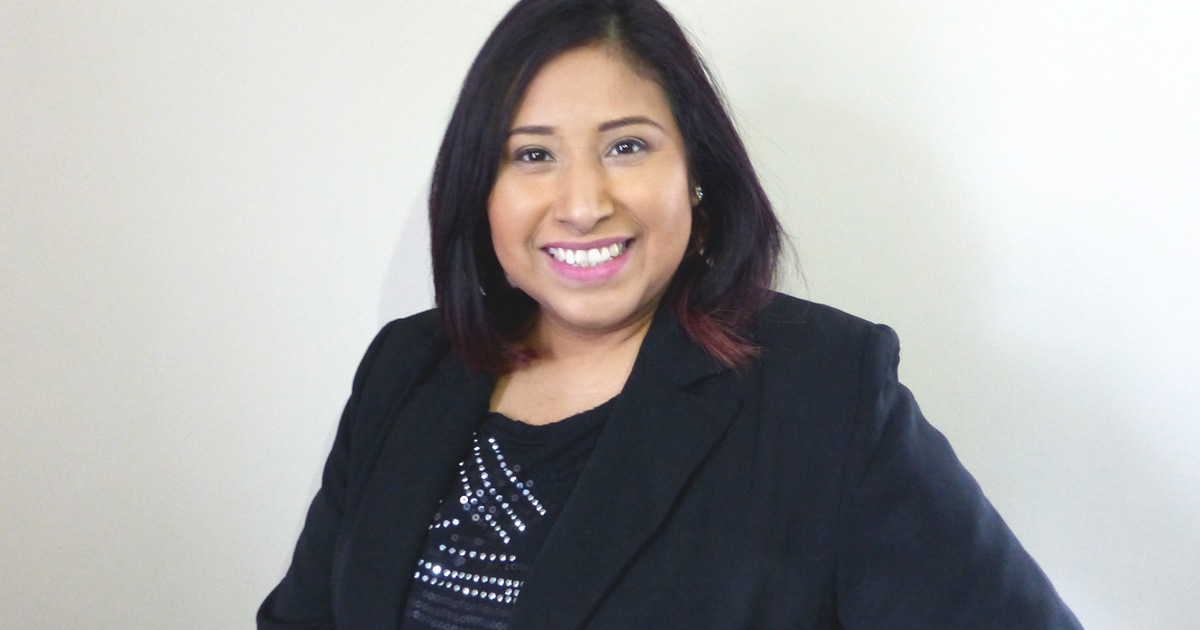 Mireya Correa moved to the United States when she was 17, with dreams of pursuing an education that would be nearly impossible to obtain with her family's lack of money and resources in Mexico.

Correa, however, was the oldest child. She needed to work.

"I had the weight on my shoulders to support a family," she said.

As the years wore on, Correa lost sight of an education and a future. At 20, she got married and gave birth to a daughter shortly after. The marriage, however, lasted only two years.

"I wanted a better life for my daughter," Correa said.

As a single mother with no support from the father, Correa moved to Grand Rapids with her daughter—and got a chance at her own future.

After remarrying, Correa finally had the support she needed to pursue her education. As a young girl, she always liked styling hair and makeup, so she attended the International School of Cosmetology and spent a year working for Super Cuts. And then, Correa opened her own salon.

"I knew nothing about business. Nothing."

Fortunately, her husband did. While her husband administered the business end, Correa worked in the salon. Only now, she was a mother of three. Being a business owner was too much, so she sold the business—and regretted it.

"It was like I gave up," she said. "I didn't want to give that impression to my kids."

Rather than seeing challenges as problems, she wanted her children to see challenges as opportunities. In an effort to inspire her children, Correa earned her GED Diploma and her Cosmetology Instructor License. In 2014, she gave business another shot and opened Mireya Beauty & Grooming LLC (previously known as MC Beauty Salon).

Located in Wyoming, Michigan, Mireya Beauty & Grooming offers haircuts for men, women and children, as well as styling, coloring, waxing and more. It may sound like a traditional salon, but it's far from ordinary—Correa also offers classes.

Designed to bring cosmetology curriculum in Spanish to the Hispanic community—a service that no other cosmetology school or salon in the area offers—Mireya Beauty & Grooming allows students who don't speak English, or those who can't afford the cost of a beauty school, the opportunity to gain knowledge necessary to obtain their cosmetology license.

Correa, having been in her students' shoes, knows the steps to success. "Be humble," she said. "That's one thing."

And another? Don't be afraid to ask for help—and then help your neighbor in return.

"Help the community," she said. "It makes us stronger."