Post-Divorce Finances: An Opportunity for a Fresh Start

Post-Divorce Finances: An Opportunity for a Fresh Start 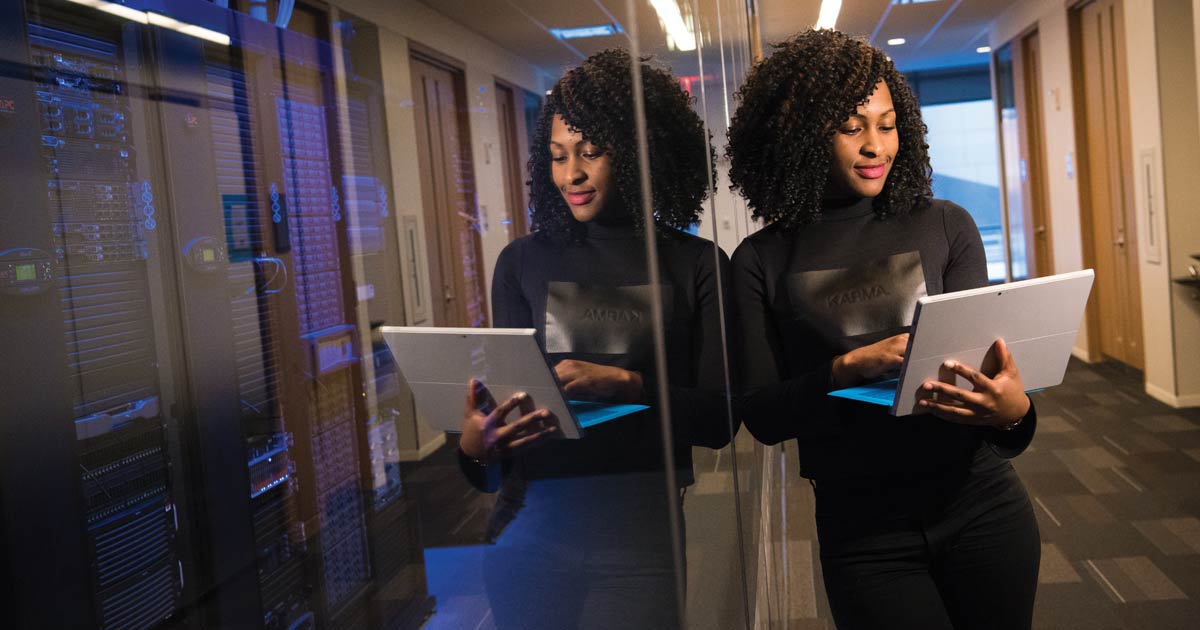 According to a study conducted by Worthy, in partnership with the Association of Divorce Financial Planners and Laurie Itkin, author of Every Woman Should Know Her Options, 48% of women said they were met with financial surprises once their divorce was finalized.

"Absolutely stop listening to your friends' and neighbors' stories about their divorce," said Boldish Bryan, noting to start by preparing a summary of your assets, including account numbers and contact information. "Each divorce is different, and their historical version as to what happened may not reflect important information."

Boldish Bryan suggests making copies of the documents that support the numbers you assumed and schedule a meeting with at least two reputable financial advisors, who can take the lead on studying and analyzing the information you've shared.

"Take good notes and after meeting with the candidates, consider the information each presented as well as the way the information was delivered to you," Boldish Bryan explained, adding that reflection afterward will help guide you. "Was the advisor helpful? Did they clearly communicate their views? Were they respectful to you about your opinions?"

Though many women have health insurance and the cost of uninsured medical expenses top of mind, it's important, Boldish Bryan notes, to consider your ability to contribute to a retirement account in the future.

"Many people unwisely think of the retirement account as a 'savings account' to be used for larger, future expenses," said Boldish Bryan.

"Develop a habit of saving money for future expenses, rather than tapping into your retirement."

Regardless of age and stage, the same Worthy study found the majority of divorced women surveyed focused on short-term needs, such as paying off debt, rather than a long-term financial plan, such as investing and saving for retirement—further stressing the importance of prioritizing investing post-divorce, to ensure funds don't run dry.

While there can be plenty of financial fear woven throughout a divorce, women should feel empowered to take control and embrace new opportunities that alter their financial futures for the better. The study also found 91% of women see the post-divorce window as a time to focus on their career, by working, studying or starting their own business.

"Don't be embarrassed by the fact that things have changed for you," said Boldish Bryan, who adds divorce is an opportunity to show any children involved that you were met with adversity, addressed it and adapted.

"The use of well-experienced, well-recognized divorce lawyers is an investment for your future—and believe me, we've seen more than you could believe. We spot issues, communicate regularly and are straightforward."

Though both parties have signed on the dotted line finalizing the divorce, it doesn't mean there aren't still considerations to be made.

"The reality is that you're independent now, responsible for your own decisions and in sole control of your future," said Boldish Bryan. "This is the time to start the solid habit of monitoring your expenses, and closely tracking your investments."

Jennie Boldish Bryan shares her top four tips for women to financially protect themselves after a divorce.

Remember: Every case is different.

1. Develop a reasonable budget and stick to it.

2. Consider whether you realistically can afford your current house, including its maintenance expenses, as opposed to obtaining housing that is more affordable.

3. Recognize that life may not be the same after the divorce. Your household income could be less, so you will have to adjust.

4. Choose a reputable financial advisor and be aware of "fees" that are being charged. Don't hesitate to meet with that advisor regularly. 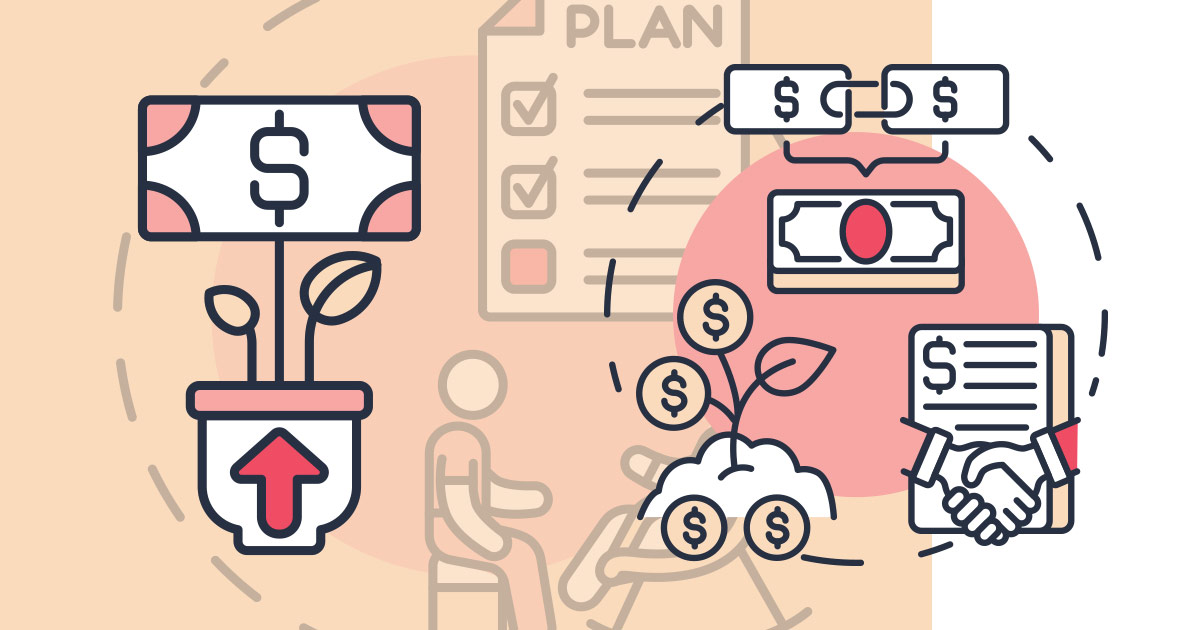 How Saving for Your Retirement Has Changed 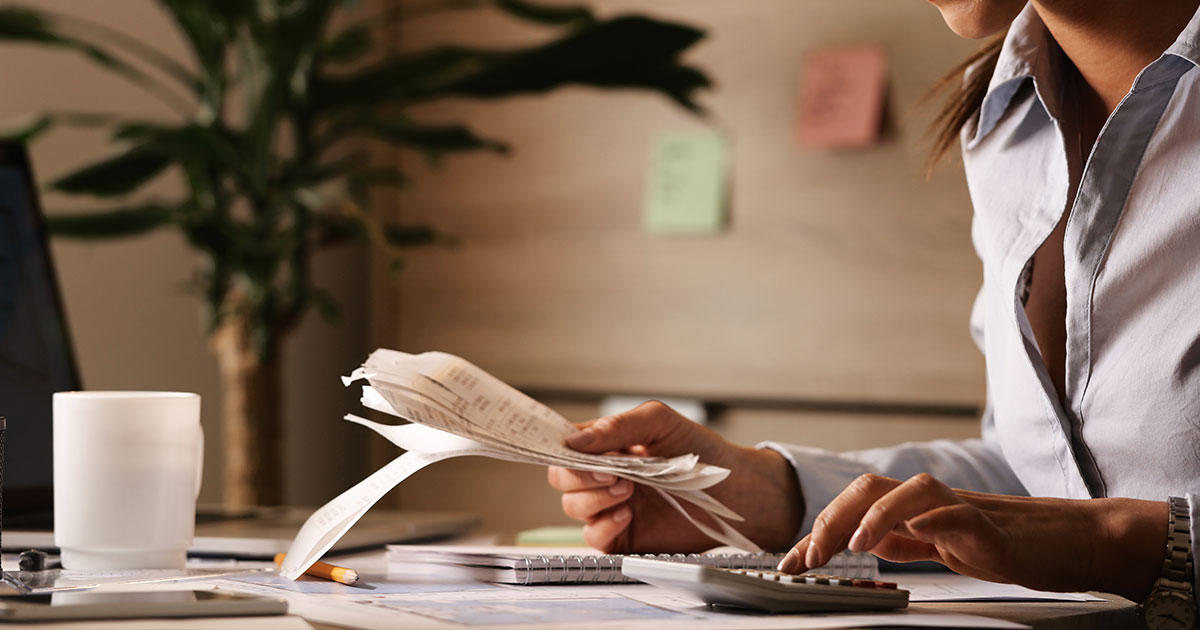 Laying the Groundwork for Tax Season 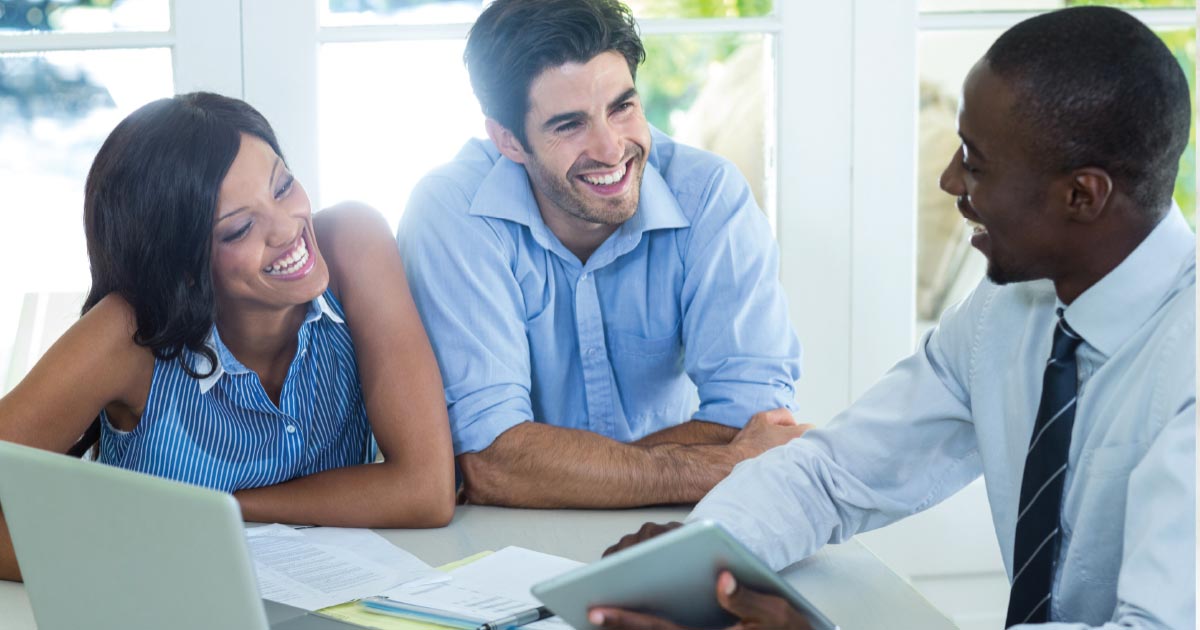 Thinking of Investing in Real Estate? Here’s What You Need to Know.