5 Ways to 'Recession-Proof' Your Finances

5 Ways to 'Recession-Proof' Your Finances 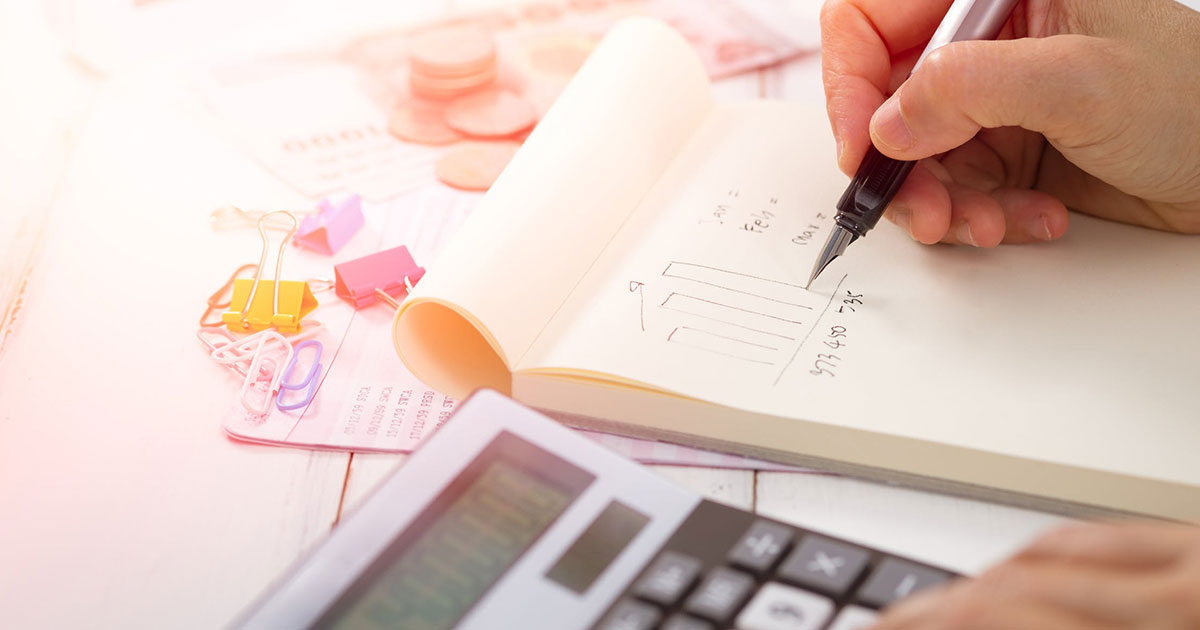 En español | Sirens are warning of a coming recession. It's time for Americans to dust off their personal finance survival kits.

Recession red flags are increasing. The bond market, which has a reputation for sniffing out economic contractions, recently signaled that one is approaching.

Nearly 4 of 10 economists polled recently said the United States will enter a recession next year, and 34 percent said the current decade-long expansion, the longest in history, will end in 2021. Global growth forecasts also are being trimmed as the U.S.-China trade war intensifies.

Are you prepared for tough times ahead?

Ten years after the Great Recession, the "R" word still strikes fear in most Americans. The dark side of downturns—layoffs, sinking stock markets, falling home prices—often expose financial frailties that can cause money problems for families.

But don't push the panic button just yet. Only 2 percent of economists polled expect a recession this year. That means it's not too late to "recession-proof" your finances before the inevitable downdraft.

"Now's the time to prepare," says Jamie Cox, managing partner at Harris Financial Group. "Do it while markets are good, job prospects are fantastic and cash is rolling in."

Here are five ways a recession could disrupt your life—and tips to cushion the blow.

When business slows and sales fall, companies look for ways to trim costs. That boosts the odds of layoffs, pay cuts or being forced into early retirement. It's harder to pay the bills without a paycheck.

"It's all about employment," Cox says. "Once employment is affected, all the other financial components of your life are at risk."

Steps to take now. "Start thinking of plan B," says Judith Ward, senior financial planner at T. Rowe Price. To boost your chances of getting rehired quickly if you're let go, update your resume, ramp up your networking and stay connected with work peers via social media.

Not having a rainy day fund is risky. You can have no better protection against a recession than cash savings, especially if wages disappear.

You want to avoid raiding your 401(k), selling your investments in a down market or going into debt to make ends meet.

Steps to take now. Bulk up your emergency fund.

The general rule is to have six months of living expenses set aside. But it's better to have a year's worth or even more, says Judith McGee, chief executive of McGee Wealth Management.

U.S. recessions since 1945 have lasted 11.1 months on average. So, start saving more and spending less, and consider taking profits on stock winners to raise cash.

"That way, it doesn't come out of your cash flow," says Ruth Transue, senior financial adviser at Wells Fargo Advisors.

Recessions are accompanied by stock market declines. In the three recessions since 1990, the Standard & Poor 500 Index fell 13.7 percent on average, S&P Global says.

But financial earthquakes like the 37.9 percent stock plunge during the Great Recession are what you need to guard against.

Analyze your portfolio. Get an idea of how risky it is and how big a hit you could take without suffering "irreparable damage," says Joseph Janiczek, chief executive and founder at Janiczek Wealth Management. "If a plan only works in a raging bull market, you're going to be vulnerable," he says.

Steps to take now. Dial back your risk. Start moving into less-volatile assets such as short-term bonds, certificates of deposit and cash.

"They aren't sexy, but when the stock market goes down, you won't be hurt as bad," says Ward of T. Rowe Price.
Increase investment in defensive stocks that historically have held up better in downturns.

And if your plan was to have half of your money in stocks and that percentage is now 60 percent because the share prices have gone up, trim your exposure to get your asset mix back in line with your risk tolerance, Transue says. However, workers decades from retirement should keep contributing to their 401(k) plans.

"Keep investing," Ward says. "If it's a down market, you're buying shares at cheaper prices, which will only help you in retirement when the market recovers."

Don't fall into the debt trap that doomed many Americans in 2008. Using your home as a piggy bank, carrying credit card debt and living lavishly could bite you if you're downsized and your stock and real estate investments lose value.
"You might put yourself in a situation where you can't pay your debts, and that's a situation you don't want to put yourself in," Ward says.

Steps to take now. "Try to pay down that debt as much as you can," Ward says. The real culprit is high-interest debt such as credit cards, which charge an average annual percentage rate of around 17.8 percent, according to Bankrate.com.

Earmark areas where you can cut spending to help pay off accounts like your Visa, 401(k) loans and home equity lines of credit.

"Do whatever you have to do," Cox says. Use bonus money, overtime pay and stock profits.

Recessions can turn your dream house into a nightmare. In the Great Recession, the average home price nationwide slid 33 percent, says CoreLogic, which analyzes the real estate market.

In downturns, demand for homes falls as potential buyers dry up. That hurts sellers who may be forced to sell into a down market, especially ones who owe more than their homes are worth.

Homeowners who get fired also can be undone if they can't make their mortgage payments, putting their home at risk of foreclosure.

Steps to take now. With mortgage rates at three-year lows, refinance your loan and lock in a lower rate to reduce your monthly payment. Now's not the time to stretch for a more expensive home or borrow against your current house.

Aggressively paying down any type of second mortgage makes more sense because it will reduce your monthly costs.

"If you use your house like a piggy bank, you are likely to break it," Cox says. 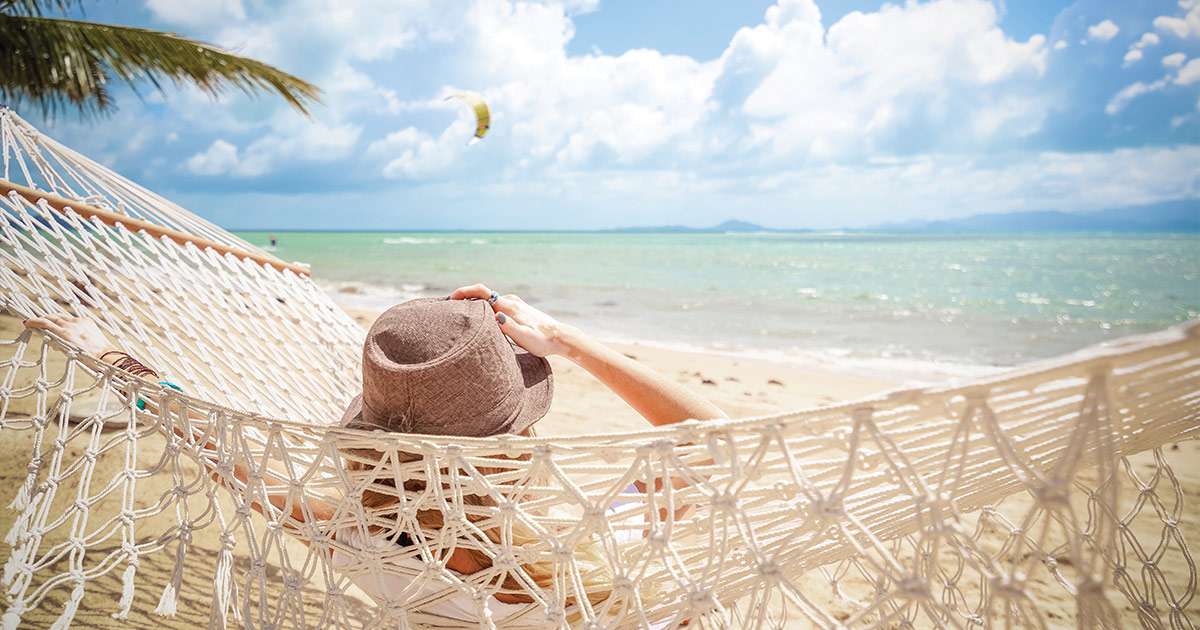 Planning and Funding Your Dream Vacation (Without Breaking the Bank) 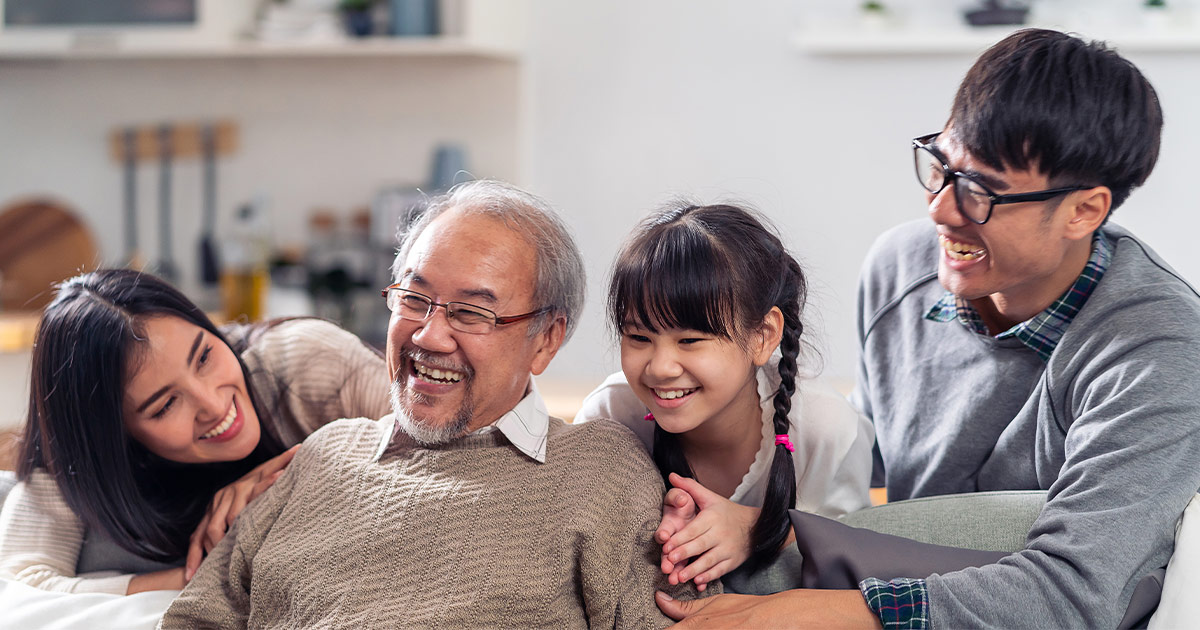 Tips for Creating an Inheritance That Lasts Generations 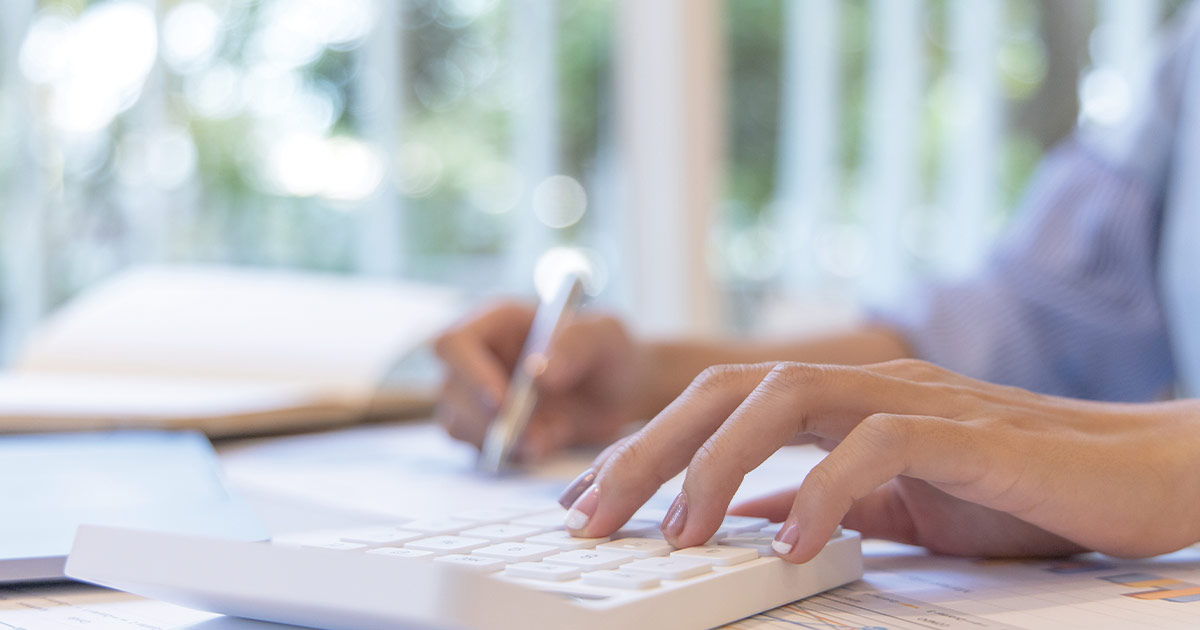