Entertainment for Guys and Gals During Football Season

Entertainment for Guys and Gals During Football Season 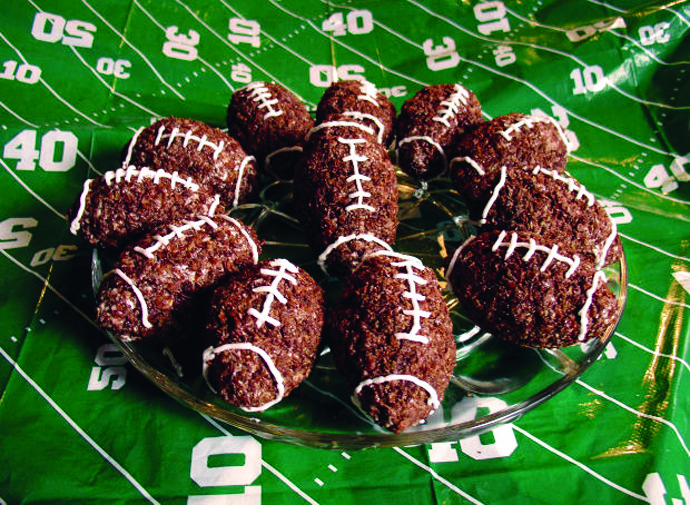 For some people—many being of the male persuasion—football season is a celebration of team and sport that culminates in a winner-takes-all final Big Game. For the rest of us, it’s a season to endure; an annual period when we lose our significant others to the television for hours on end and our kids devour more chips and soda pop than we care to confess.

Yet it doesn’t have to be this way. Football season is here to stay. And while we may never embrace it with unbridled enthusiasm, we could take action to make the best of it. Part of what makes football enjoyable for more than the most serious of armchair quarterbacks is food. Scores of treats come to mind when we think of a football party spread: hot wings, spicy chili, white chicken chili, nachos, fruit and veggie plates, and, of course, desserts. Click here for the football crispies recipe (shown in photograph).

Amplify the fun factor by inviting friends and their families over for game day. This adds an element of camaraderie and makes the day about more than just football. After a busy workweek, it may be daunting to think about having a crew at your home on a Sunday afternoon or evening, but there’s no need to make it a complicated soirée. Sharing the workload is the key to simplicity, so ask everyone to bring a dish to pass. They’ll be happy to do so and even happier when you ask them to bring several copies of their recipe to share—because they know they’ll go home with a handful of great new party recipes, too.

Click here for more ways to get everyone ramped up for game day! 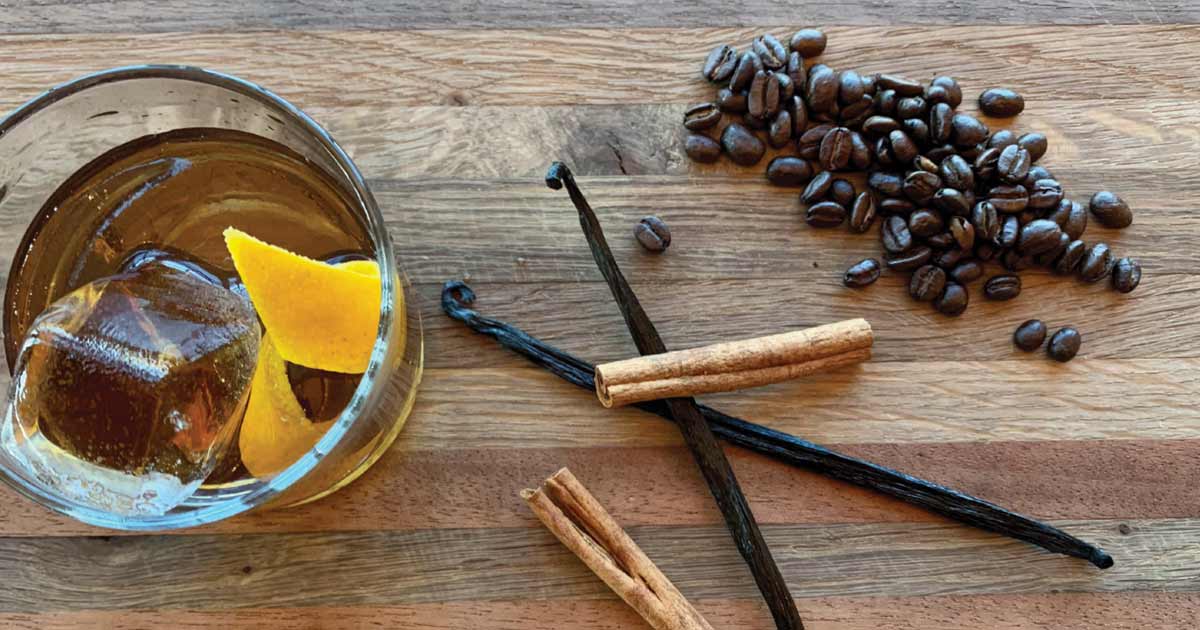 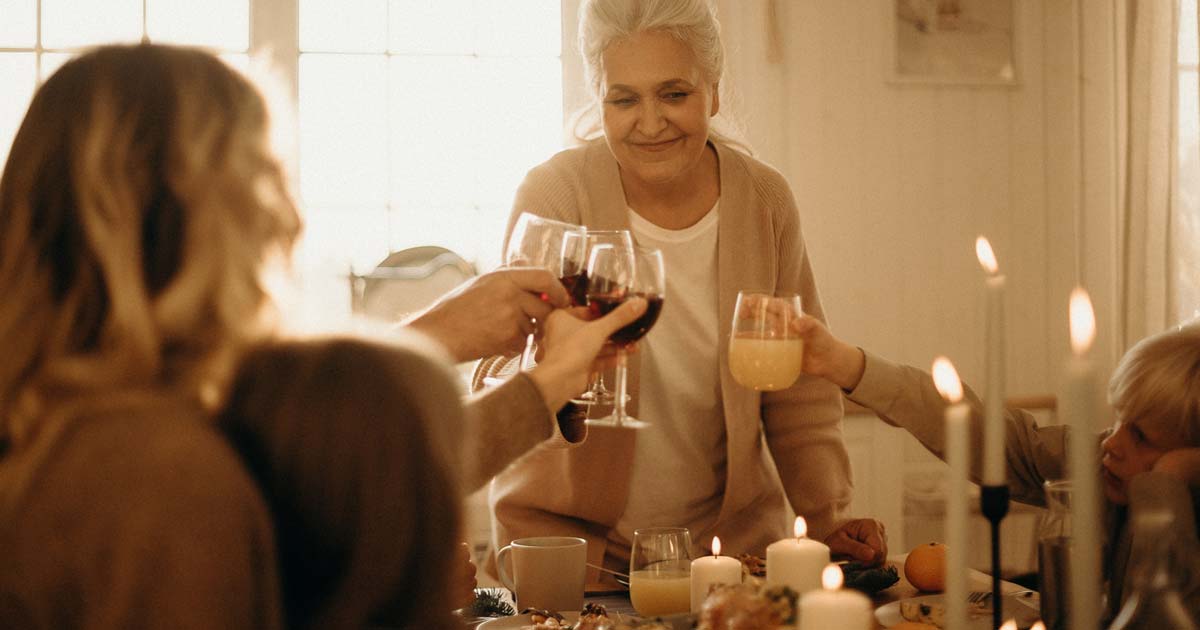 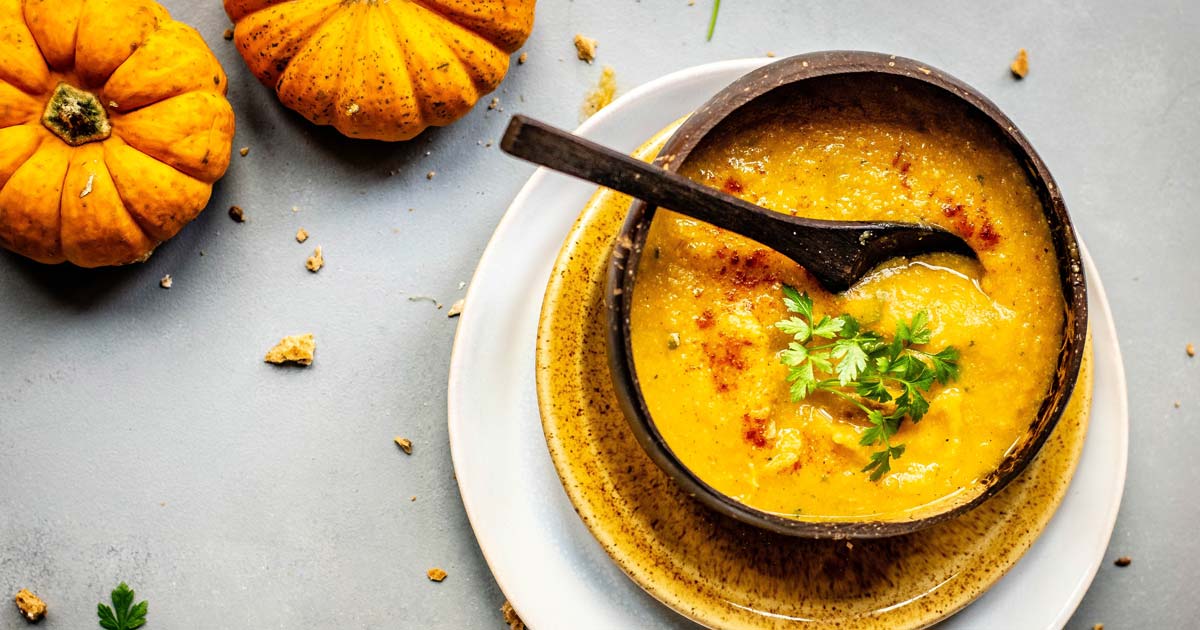