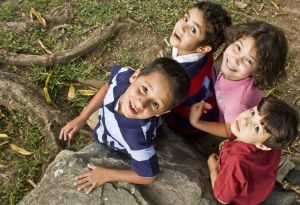 Summers' end parties are a great time to soak up the last warm and sunny days of the season. This time when you invite friends over to celebrate, forgo the need for a babysitter and keep kids occupied with fun outdoor games. It's a fun outing for the whole family!

Batty Bowling. Find a number of silly or odd items that can be knocked over by a ball, such as a plastic milk carton, a candlestick, a stand-up doll, a plastic vase of flowers, a pizza box, a tower of empty cans, an umbrella stand, an empty oatmeal container, and a book. Line them up like bowling pins and let the bowlers try to knock them over with volleyballs, tennis balls, or golf balls.

Frisbee Tower. Purchase a bunch of mini Frisbees and place them in a pile in the middle of the yard. Have the guests divide the Frisbees among themselves. The first player begins the activity by placing one of his or her Frisbees on the ground. Each of the following players places his or her Frisbee on top of the first Frisbee, and the action continues until someone causes the growing tower to topple.

Cross Step. Draw a ten-by-ten grid on the sidewalk or patio with chalk. Have each player stand on a different square. One at a time, each player must move to a new square after crossing out the square she or he was formerly standing in. The trick is that players cannot step into a square that is occupied or crossed out. If a player cannot move to a new square, he or she is out. The game continues until one player is left.

Pick Pocket Tag. Put a strip of cloth in each player's back pocket. Have the players try to grab each other's strips without having their own strip taken. The player with the most cloth strips wins the game.

Drag the Body. Divide the group into two teams. Give each team a blanket. Have one player from each team lie down on the blanket. The teams must drag the body on the blanket from one end of the yard to the other. Whoever crosses the finish line first, wins.

Most games can be set up before guests arrive so that when they do, you can let the kids run free in the yard to play games and entertain themselves while parents watch from afar. 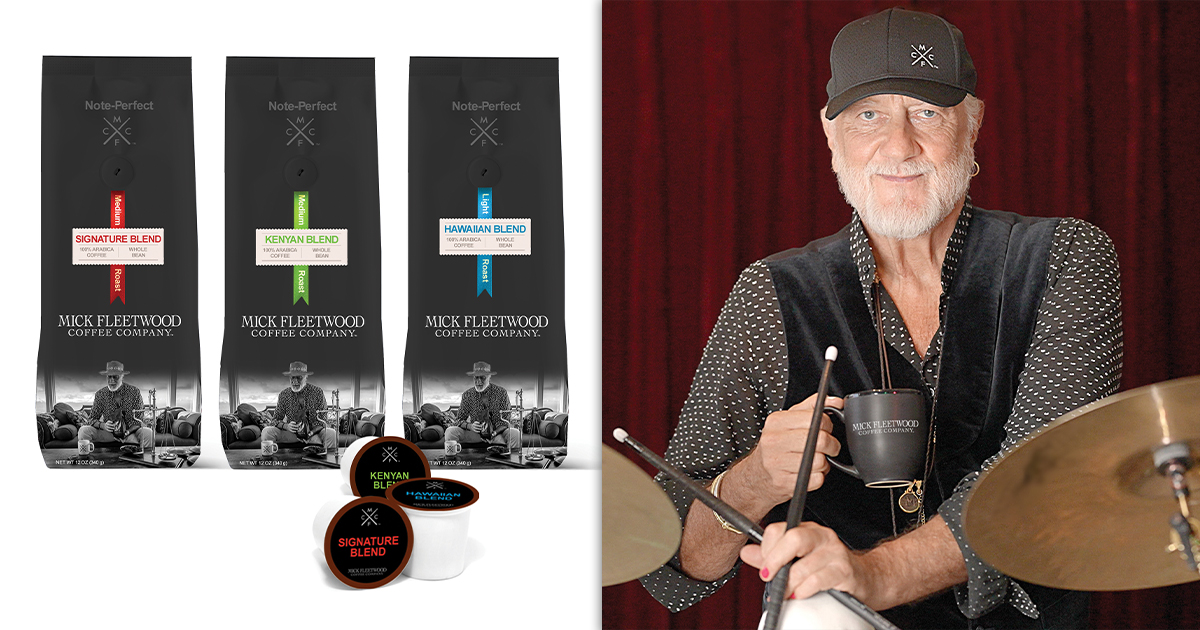 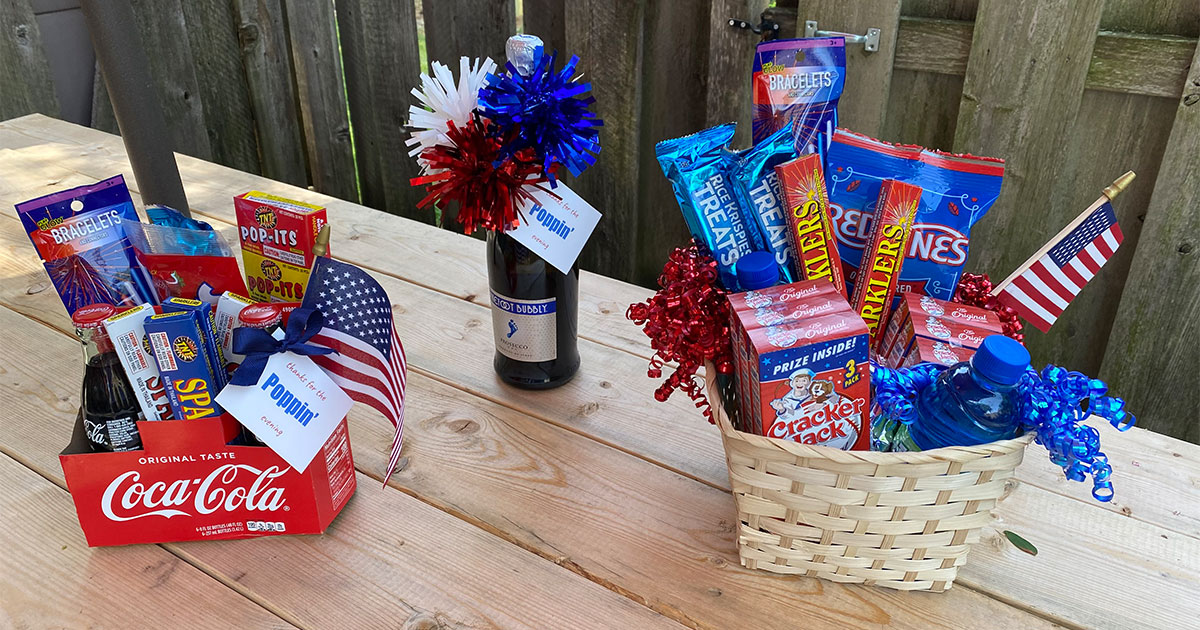