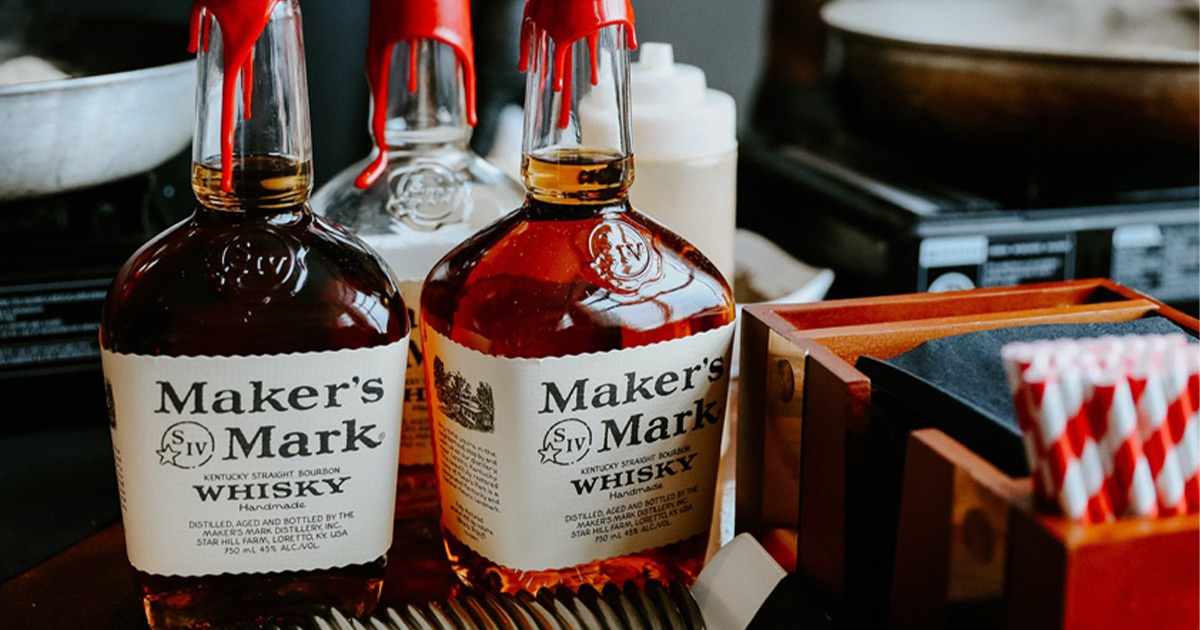 Some say the history of distillation dates all the way back to ancient Mesopotamia. A little further down the line in 1405, the first record of "whisky" appears in the Irish Annals of Clonmacnoise. By 1494, whiskey distilling in Scotland is thriving, and eventually is made available to the general public beginning in 1536, thanks to monks needing to make a living after the monasteries were closed by King Henry VIII of England.

Whiskey eventually made its way to America as many Scottish and Irish immigrants settled here, and after plenty of additional historic events, we've still got the dark, smooth and delicious aged spirit many of us know and love.

Though there can be an admittedly weird stereotype attached to whiskey that it's a "masculine" drink only to be enjoyed by men, plenty of women enjoy drinking—and making—whiskey.

To celebrate women and their appreciation for the spirit, Margaux GR and the JW Marriott Grand Rapids have launched their "Women Who Whiskey" series, which held its first event on January 20. The classes are led by Maker's Mark Diplomat Greta Harper, and will teach guests the best practices to drink whiskey and share whiskey-centric cocktail recipes to impress family and friends during any occasion.

A little hungry after all that drinking? No problem. Those attending any of the classes in the series can make a whole night of the experience by making a dinner reservation at Margaux following the classes.

The classes run from 7 – 8 p.m. following Margaux's happy hour, which begins at 5:30 p.m. Current upcoming class dates include March 17: From Garden to Glass, and May 19: Backyard Memories. 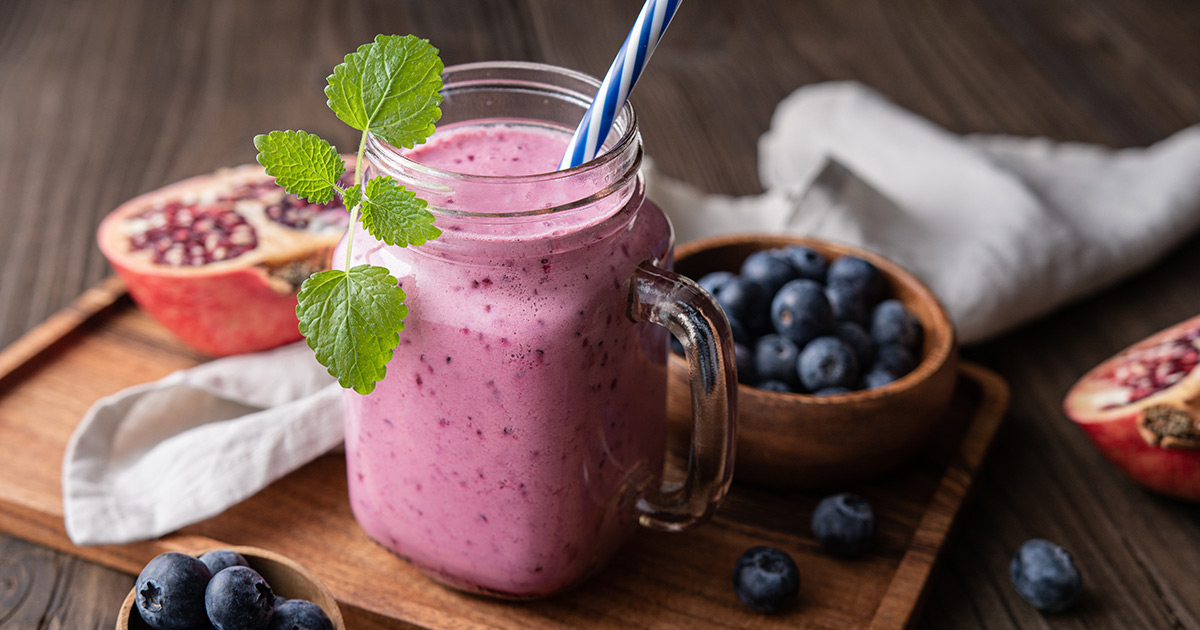 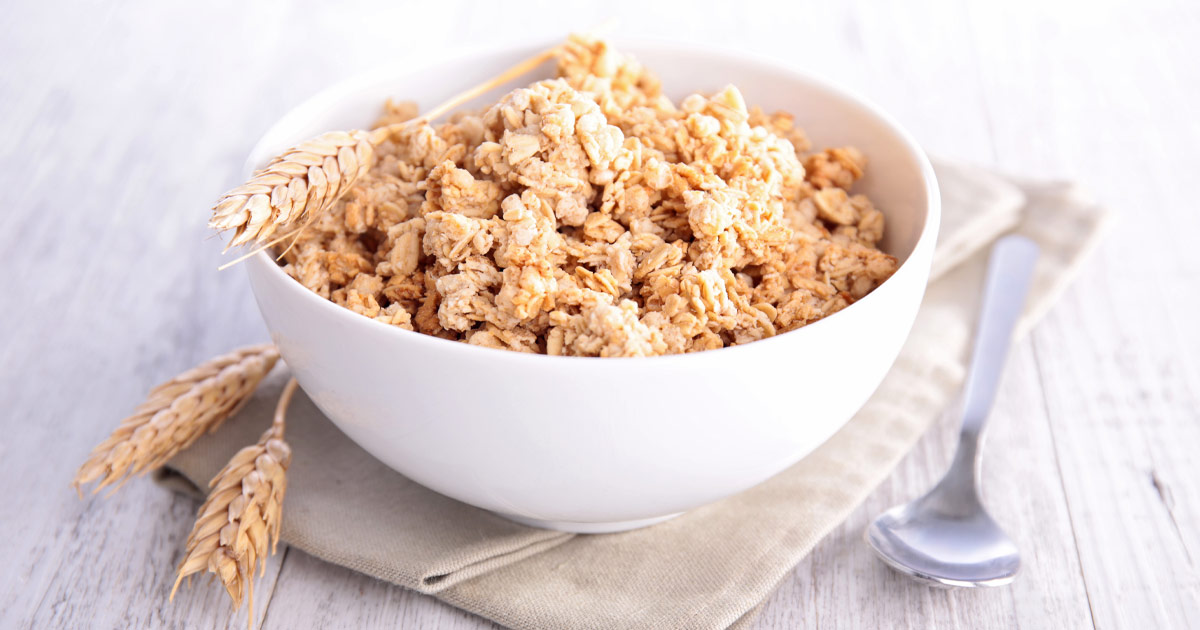 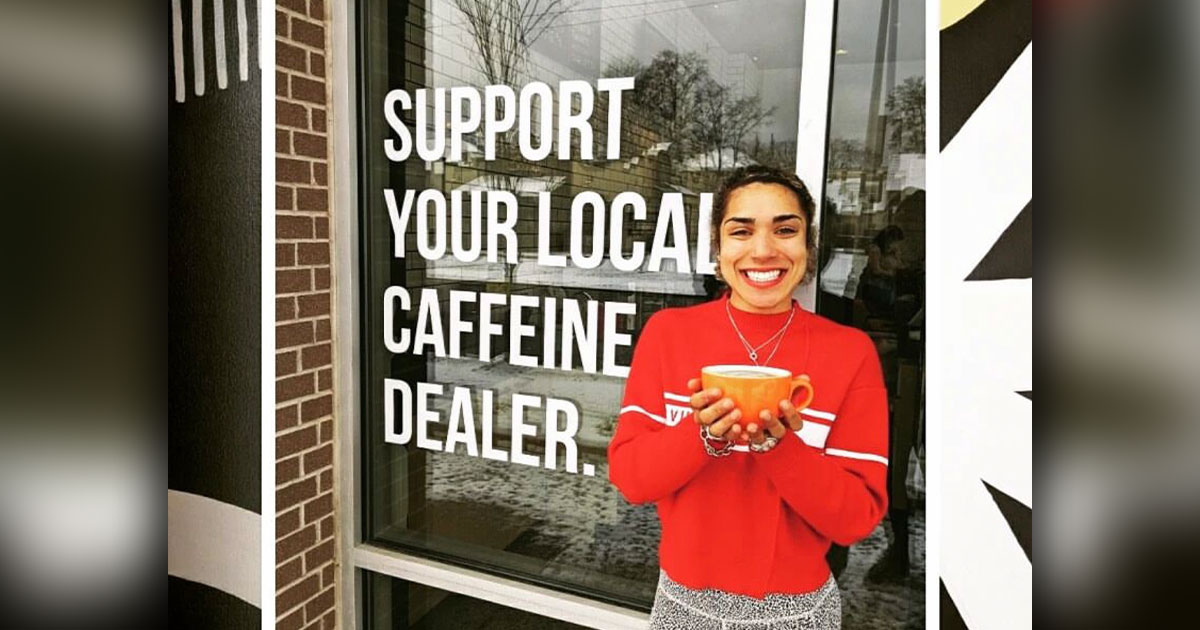 A Coffee Shop on a Mission