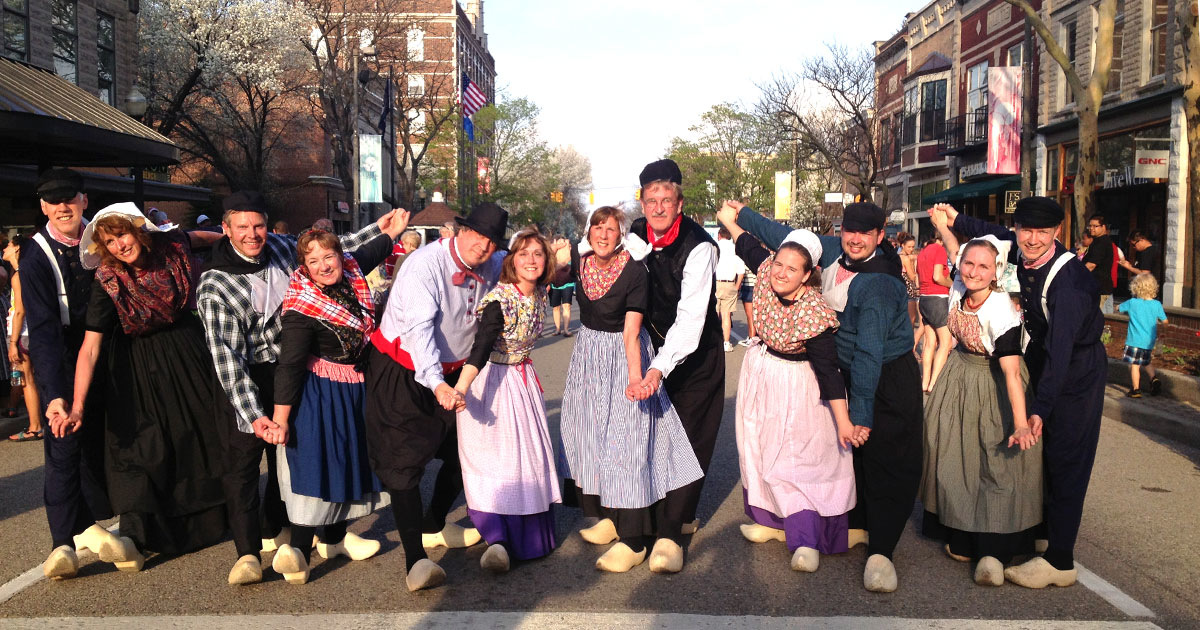 If you've not visited Holland during Tulip Time, you may not know what a big deal Dutch dance is to the folks who live there.

During the week-long Tulip Time festival—May 2 through 9 in Holland, Michigan—nearly one thousand traditionally costumed locals perform Dutch dances throughout the city. There are Kinder Dutch dancers (for ages eight to ten), high school dance groups (Dutch dancing is a varsity sport at some local high schools!), and alumni groups for those who had previously learned Dutch dance as students or completed a community Dutch dance training program. The dances aren't only entertaining: It's utterly charming to see dancers of all ages wandering around town in their costumes, wooden shoes and all, enjoying Tulip Time activities.

Lynn Wickstra is one of many locals who have participated in the community Dutch dance training program. The idea came from her husband, Don. "Seven or eight years ago, my husband decided he wanted to be a Dutch dancer, so we signed up. Two other couples were about our age, and everyone else there was a kid," she said, joking.

The Wickstras are now part of a group consisting of six married couples. "We've gotten to know each other over the years—we go out together after our Wednesday practices, and have a party at the end of Tulip Time." Wickstra says that for many of the couples she and her husband dance with, it's a family tradition. "Many of the couples' kids are also dancers. We've all been through the process of sewing costumes. The family participation is what makes it fun—and the sense of camaraderie—there's so much pride in being part of this. It's our family's heritage!"

Of course, everyone wants to know what it's like to wear wooden shoes.

Klompen are part of the traditional costuming Holland's Dutch dancers all wear. "Actually, I was nervous about that. Dress rehearsal is the first time we wear them. But, people have worn them for hundreds of years—it just works!" Wickstra notes klompen are actually more comfortable for dancing than her tennis shoes!

Dutch dance performances take place through the entirety of Tulip Time. Each performance lasts about fifteen minutes. Performances are held in a variety of locations, including Centennial Park, the Holland Civic Center, and 8th Street. Click here for a complete schedule. 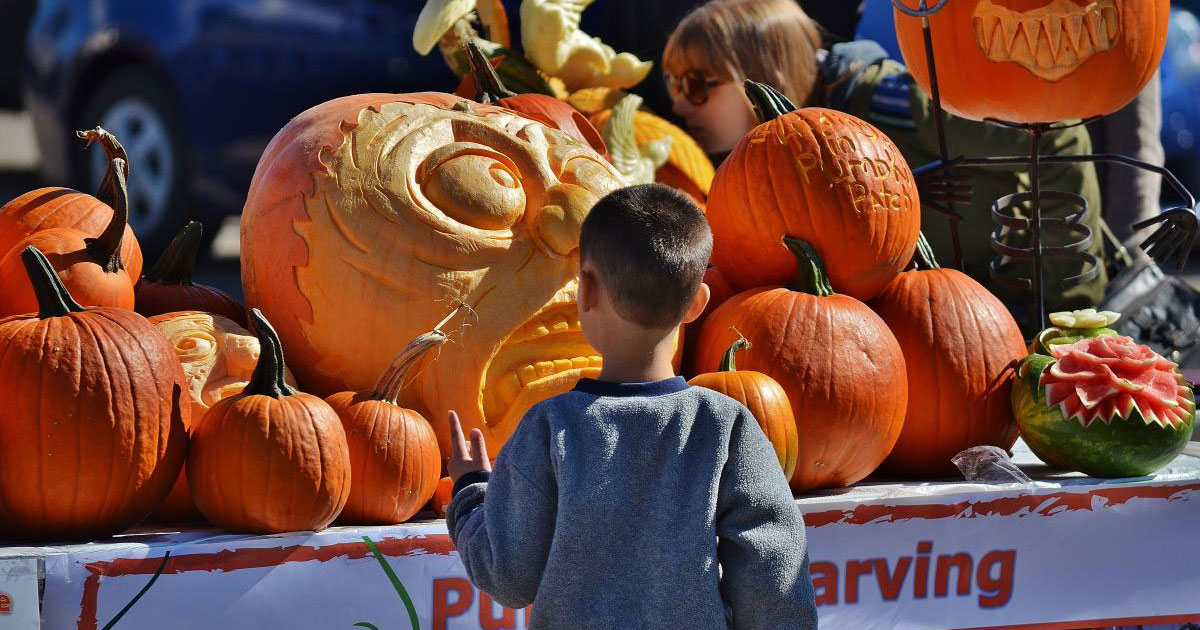 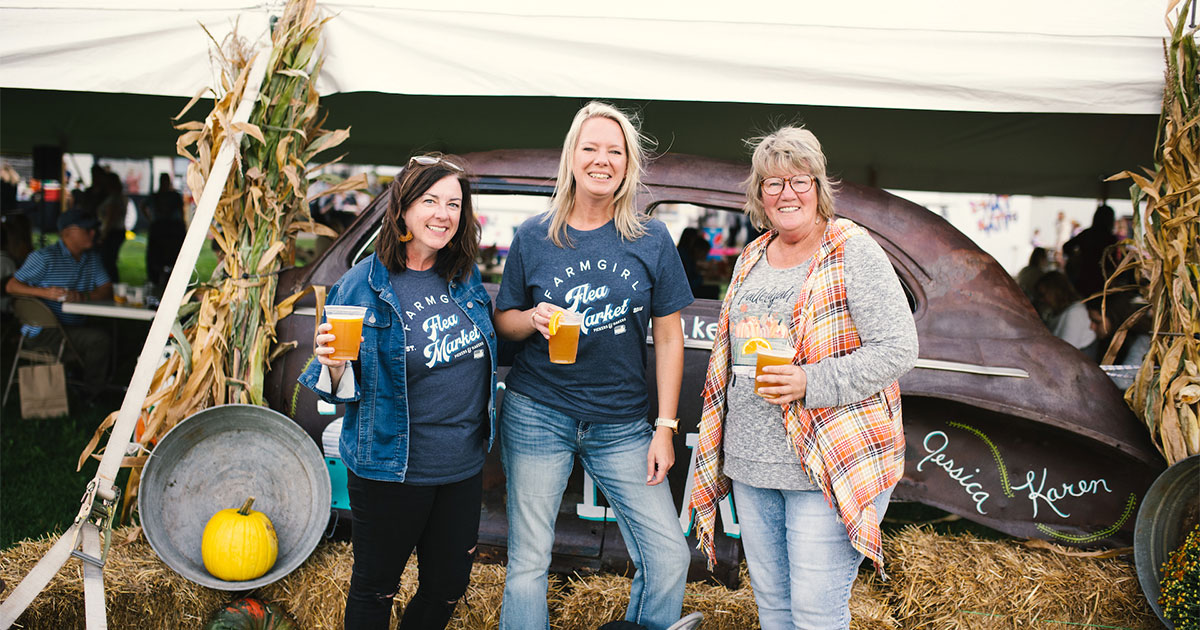 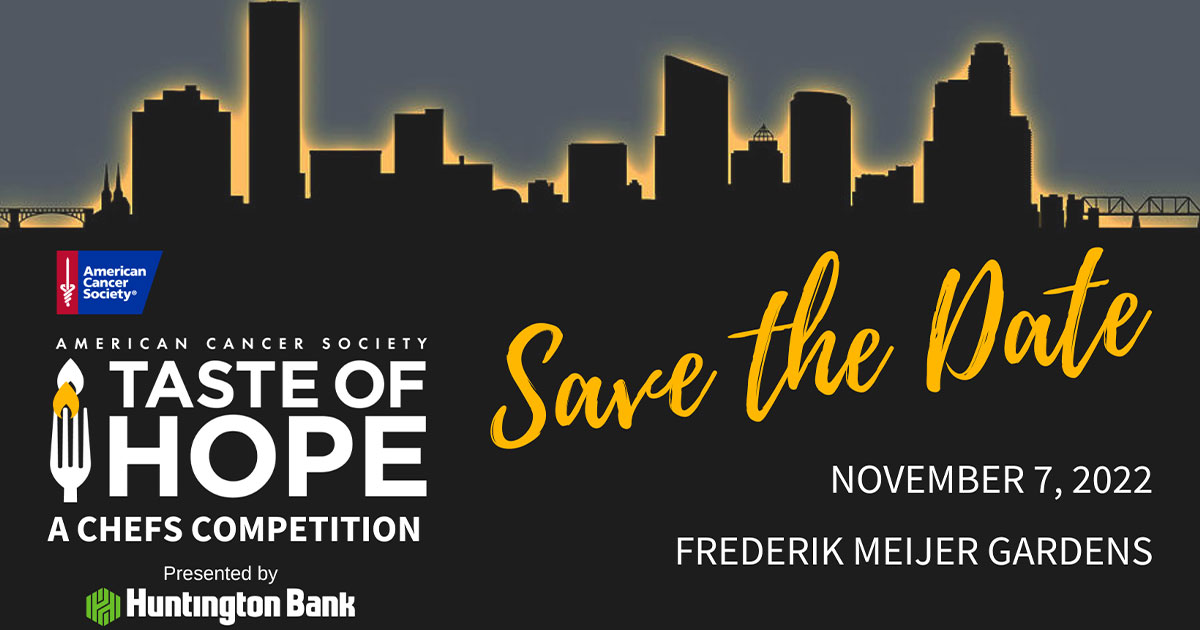 Offering Up a Taste of Hope