Celebrating a Milestone for Women

Celebrating a Milestone for Women 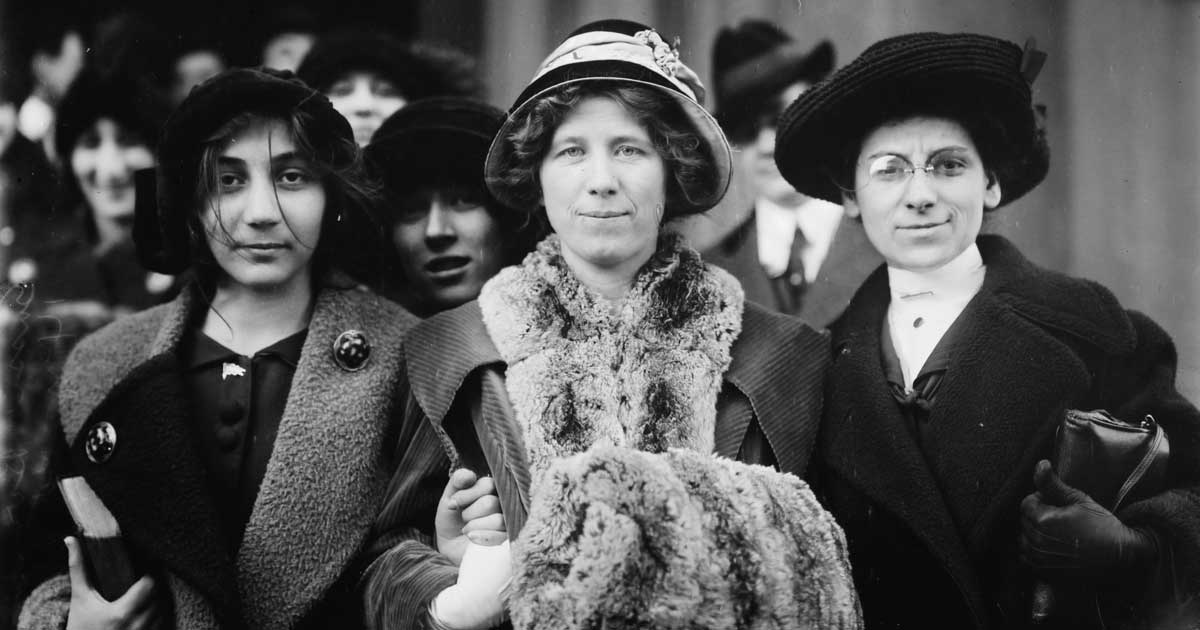 The 19th Amendment, passed by Congress on June 4, 1919, and ratified on August 18, 1920, was a landmark step in moving democracy forward. Women, now guaranteed the right to vote, fought long and hard for this victory. Achieving this milestone wasn't done without difficult struggles, seeing decades of agitation, and protest.

Throughout the mid-19th century, supporters of women's suffrage took action. They lectured, wrote, marched, lobbied, and practiced civil disobedience—all to achieve what was considered a radical change of the Constitution by many Americans at the time. Today, we celebrate them.

In honor of the 100th anniversary of the passage of the 19th Amendment, Michigan Women Forward (MWF) is making available two free virtual events to mark the momentous milestone. Courtesy of the events offered, the 19th Amendment will be explored through a relevant lens as it relates to issues of equal rights today.

Woman Suffrage: The West Came First | August 26, 2020 | 11 a.m.
Join us for a panel and conversation with top historians and experts on women's suffrage. Woman Suffrage: The West Came First will surprise and inspire you. This virtual educational event is presented by the National Women's History Museum in collaboration with the Michigan History Center and MWF.

Her Voice Her Vote: Celebrating 100 Years of the Women's Vote | August 26, 2020 | 3 – 4 p.m.
Tune in for an exciting event celebrating the centennial anniversary of women winning the right to vote with the Michigan Women's Commission and some dynamic Michigan women leaders, including Gov. Gretchen Whitmer and civil and voting rights expert Dr. Rashida Harrison. More speakers to be announced. 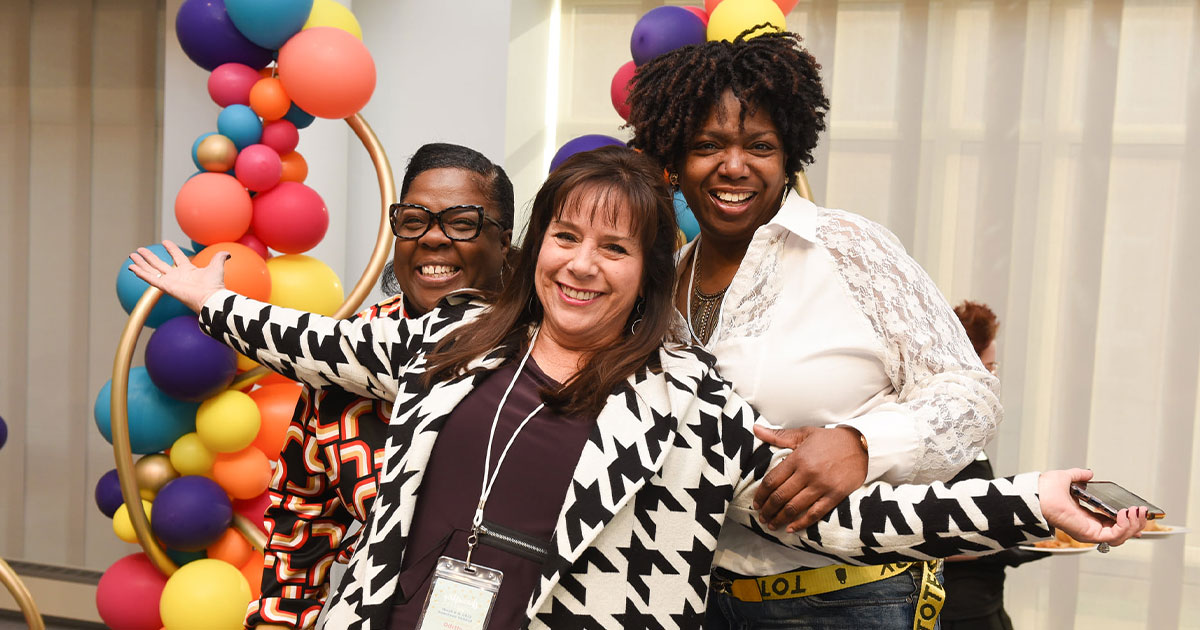 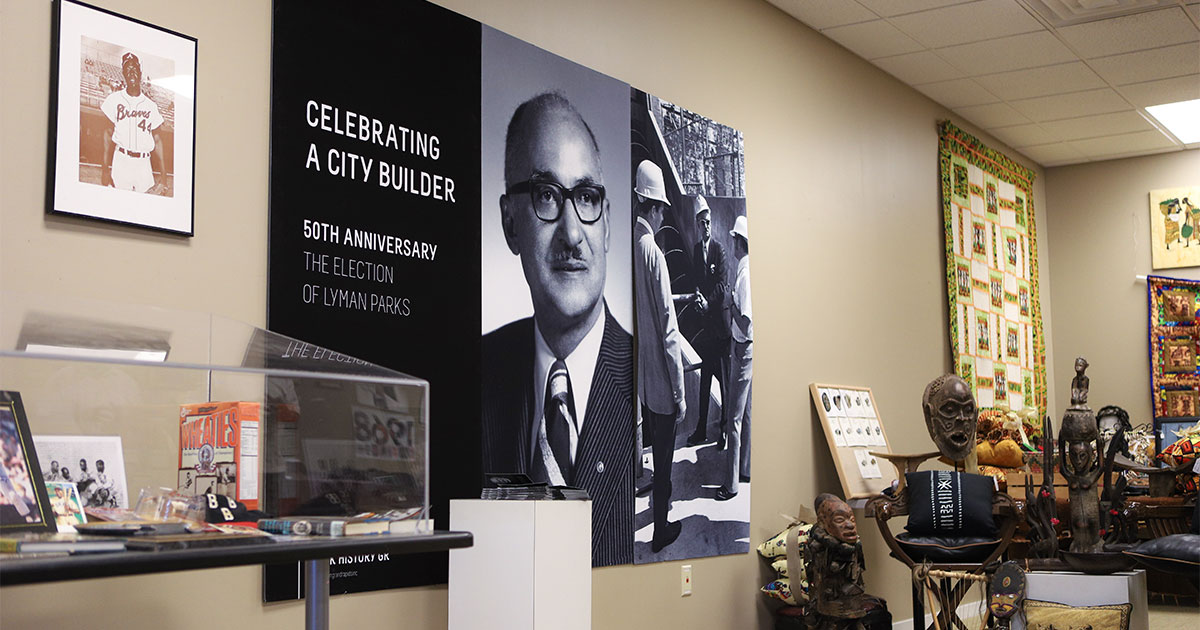 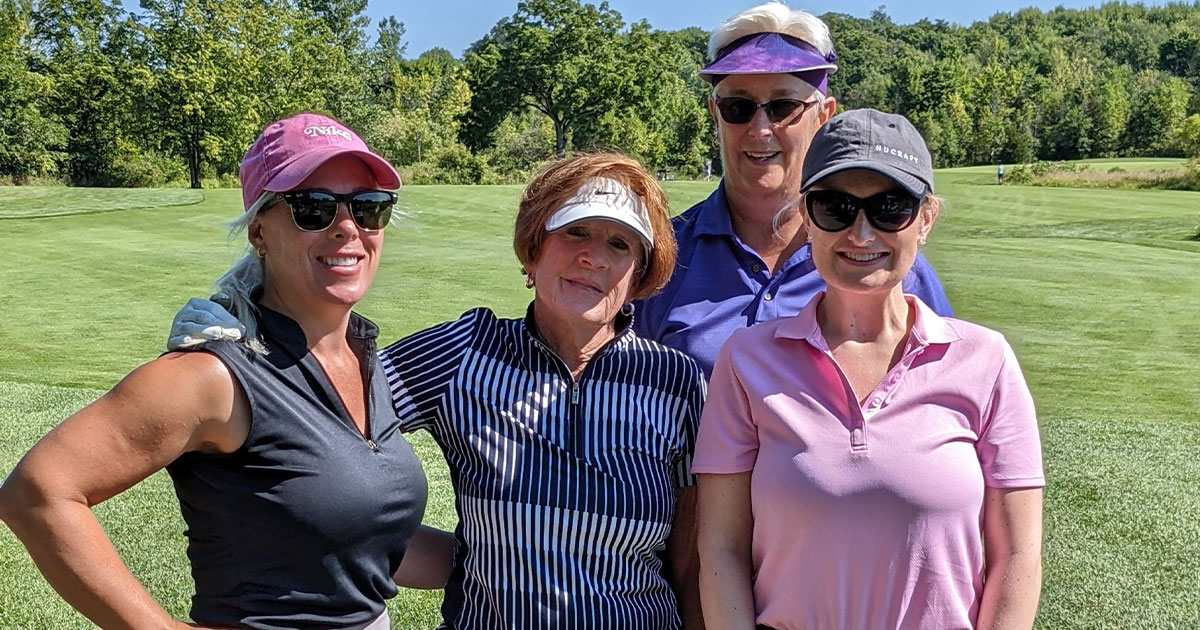