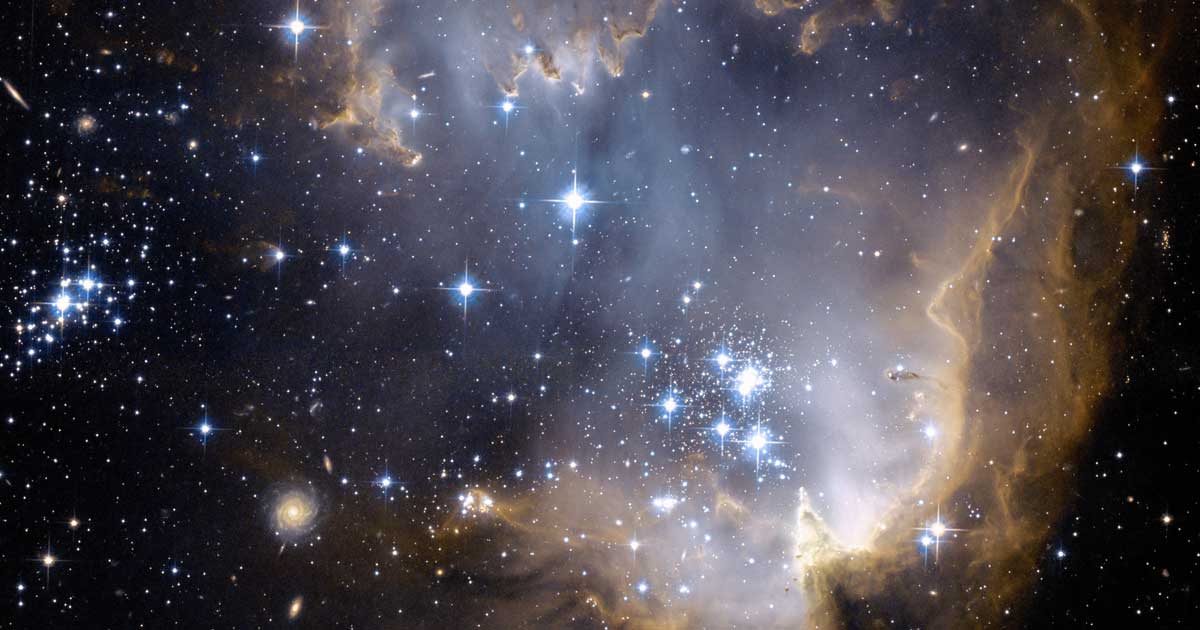 Think just because it's winter you can't enjoy some toe-tapping music under the stars? Think again!

The Grand Rapids Public Museum has announced Concerts Under the Stars, which highlights local music and visual artists while providing concertgoers with a fully immersive experience in the Chaffee Planetarium, is returning for 2020.

Attendees will sit back and experience the wonders of the cosmos alongside thrilling music performances that range from folk and rock all the way to electronic and R&B.

"The Museum is thrilled to continue providing a space for local artists to showcase their talents with the community in an unconventional and fun way through the Chaffee Planetarium," said Kate Kocienski, vice president of Marketing & Public Relations. "Live music has become a staple activity in Grand Rapids and we are excited to provide our visitors with a new way to experience live entertainment."

At each concert, performers will play two sets with a short intermission in between. Refreshments, beer and other beverages will be available for purchase

Check out the 2020 lineup of musicians and artists below:

JANUARY 16
How to Live Together
Grand Rapids residents Jesse Kaczmarczyk and Steffanie Rosalez utilize digital and analog synthesis to compose their synth-pop songs. The duo sample lighthearted Nintendo blips while creating dark analog sounds, which became an ongoing parallel for their own relationship and their relationship to the world around them. Using the limitless world of synthesizers, they examine the joy and dysfunction of being an interracial couple in the current cultural landscape of race, politics and social norms.

Nate Eizenga
Nate is a video artist who has been participating in the Concerts Under the Stars series since 2017. The Grand Rapids native's work focuses on accompanying his intricate visuals with live musical performances. By using controllers intended for digital music production to create, mix and manipulate video in real time, he crafts a visual experience that connects the line between artistic spontaneity and musical synchronicity.

FEBRUARY 6
Coffin Problem
Coffin Problem is a rock band whose music resembles an abrasive, yet familiar sound to the genre. The group consists of four talented musicians: songwriter Sean Stearns, bass guitarist Billy Bartholomew, guitarist Trevor Goldner and drummer Ben Weissenborn. The group's songs intrigue audiences with a sound that is bruising and bright, yet cavernous and cathartic.

Sean Kenny
Sean Kenny is a psychologist and experimental filmmaker who founded the Picke Fort Film Collective, Montessori-style cinema lab that specializes in handmade 16mm film loops of improvised sound performances. Sean's work has been shown in festivals around the world including the Ann Arbor Film Festival.

FEBRUARY 27
Seth Beck
Singer and songwriter Seth Beck specializes in Indie rock. He creates music as a means of self-discovery, preserving memory with swaying melodies while writing plain-stated songs that speak truth to innocent moments and the incense of love rooted in body. His unique twist on the genre transforms the music into scenes of romantic optimism and complication, allowing listeners to become lost in the smooth, melodic sounds.

Calvin Garvey
Calvin Garvey is pursuing a BFA in Visual Studies degree at Grand Valley University, with an emphasis in 3D computer animation. He enjoys engaging with listeners' sense of wonder and awareness in relation to the complexities of the world through their art.

Vic Martinez
Visual artist Vic Martinez, based in Grand Rapids, is currently pursuing a BFA in Visual Studies at Grand Valley State University. Martinez's work intends to explore the experiences they have encountered connected to their identities, through a variety of disciples and mediums.

Tickets are currently on sale and available at Grand Rapids Public Museum, by calling 616.929.1700 or visiting the Museum's front desk. 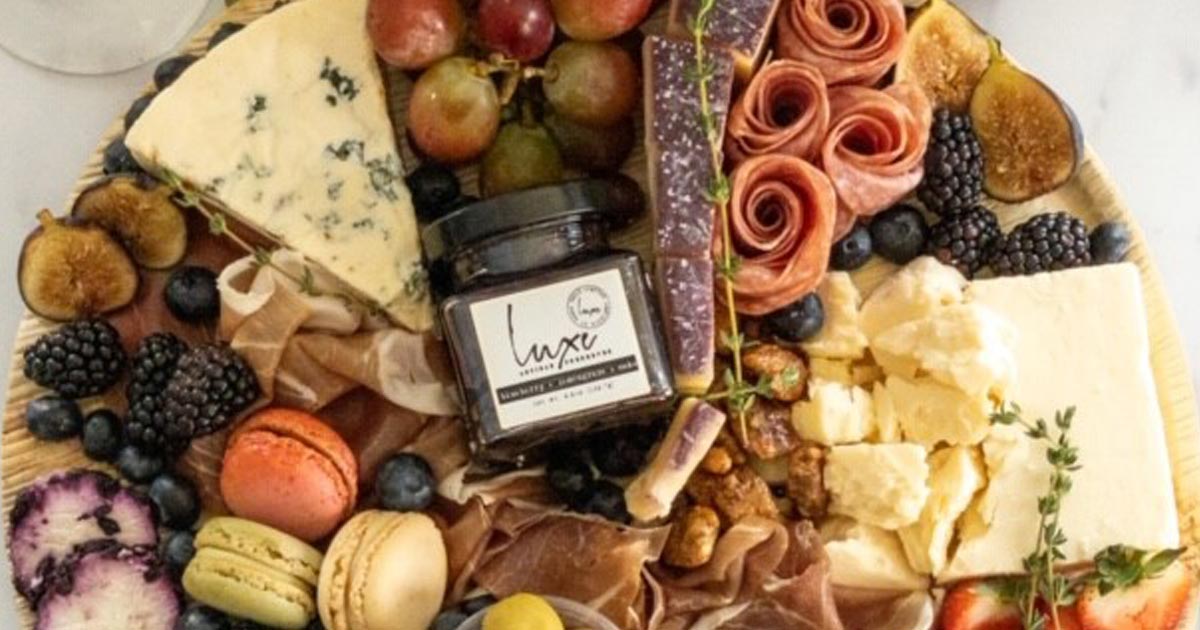