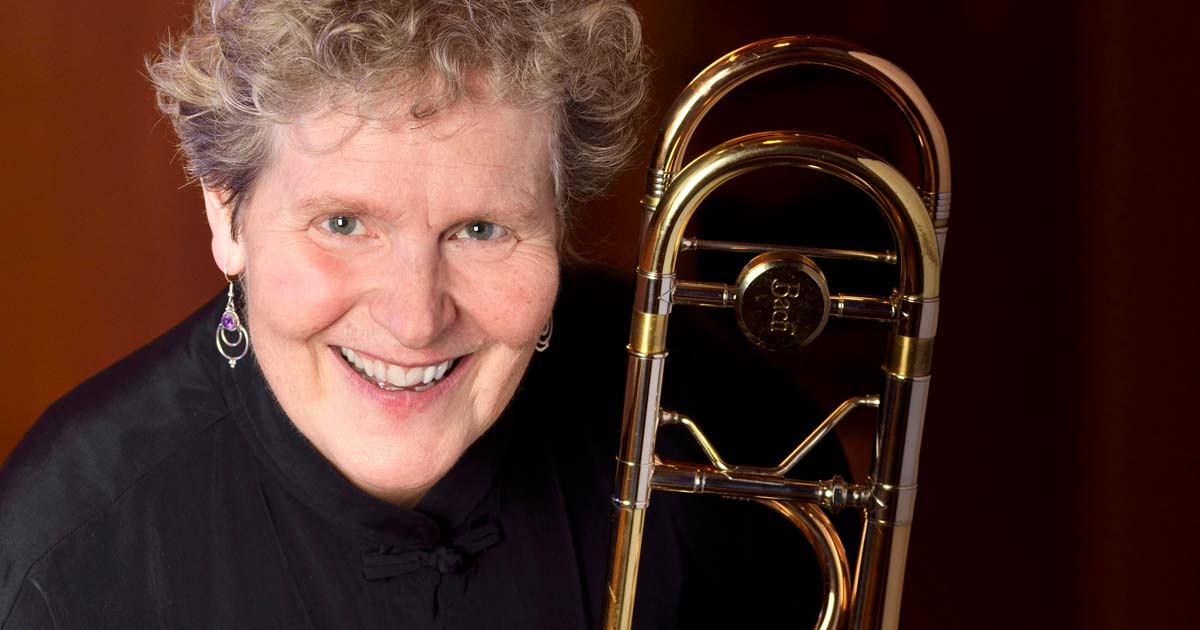 It's About Time is the title of trombonist Ava Ordman's first solo CD of trombone music by women composers.

It's also the sentiment she shares in regard to shining a light on female composers and musicians in society today. Ordman, who will perform in the Grand Rapids Symphony's The 20/21st Century Concert: Celebrating Women on May 3, 2019, at St. Cecilia Music Center, says now is the time for women to be more visible.

"Women performers and composers have sort of taken a backseat to men—particularly white men—over the years in classical music."

In addition to compositions by Grammy Award-winner Joan Tower and early 20th-century composer Ruth Crawford Seeger—stepmother to folksinger and songwriter Pete Seeger—the concert will debut to Grand Rapids a new concerto by David Beidenbender. Their Eyes Are Fireflies was heavily inspired by Beidenbender's children. Ordman, former principal trombonist with the Grand Rapids Symphony for 24 years, says she'd like to see a similar demographic introduced to more of this type of music and performance.

"I think this concert will appeal to younger people because they're always looking to see and hear new and different things," said Ordman, a professor of trombone at Michigan State University.

"We always wonder how the next generation of musicians and composers will develop."

Ordman notes that today, girls are seeing there are more opportunities for them in life when they ask themselves the question: "What do you want to be when you grow up?"

"This is an opportunity to celebrate women and music, and to also hear pieces that—chances are—the audience has never heard before."

The concert, conducted by John Varineau, will be rebroadcast on Sunday, May 26, at 1 p.m. on Blue Lake Public Radio, following the May 3 performance.

"The whole experience can be one of learning, discovering new music and joining in with your community."

Learn more and get tickets at Grand Rapids Symphony. 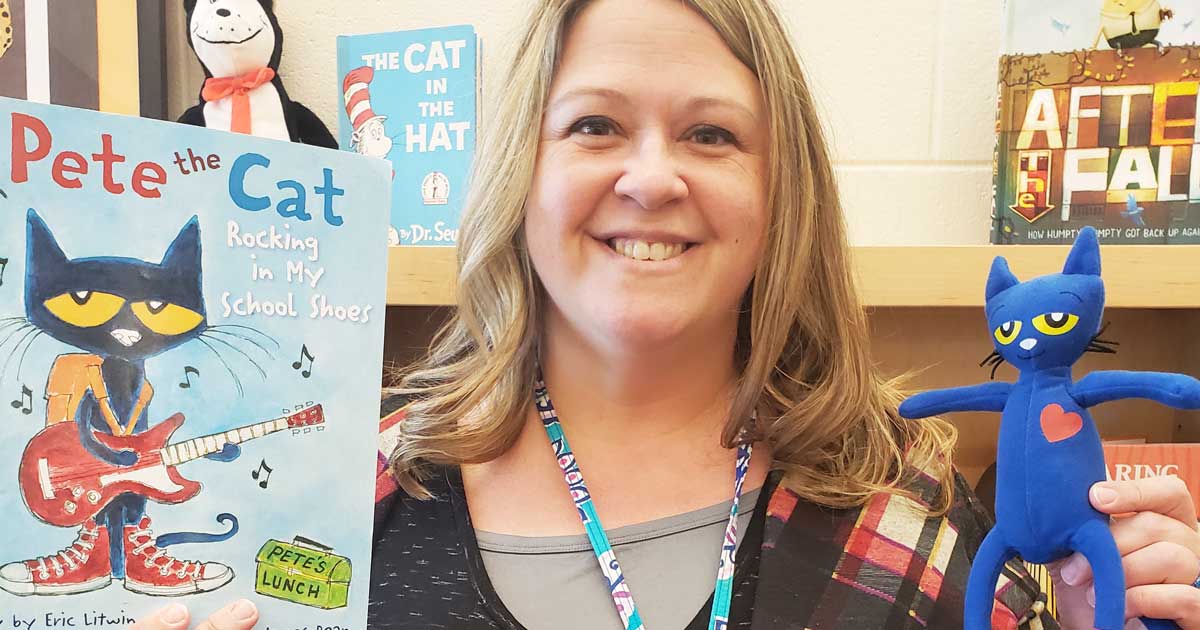 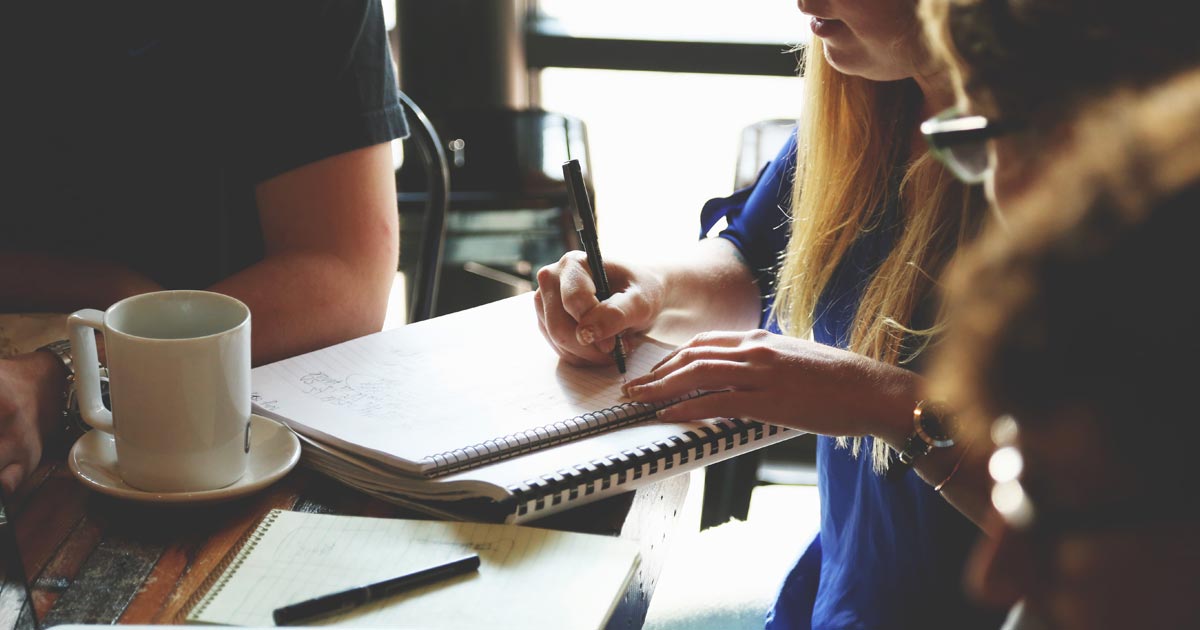 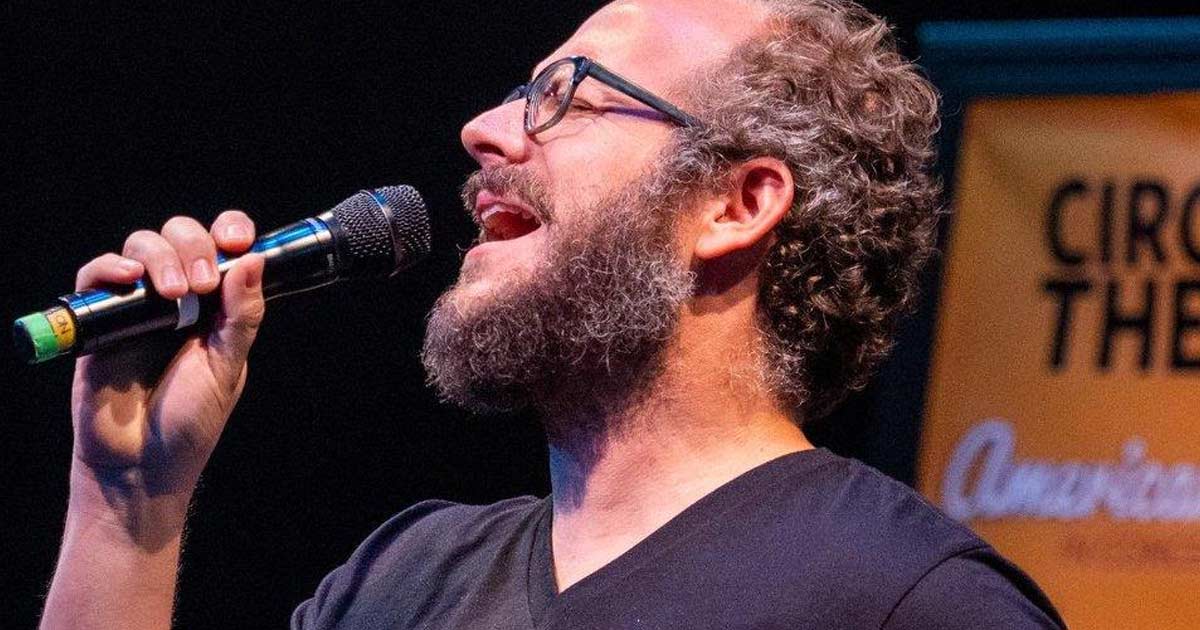