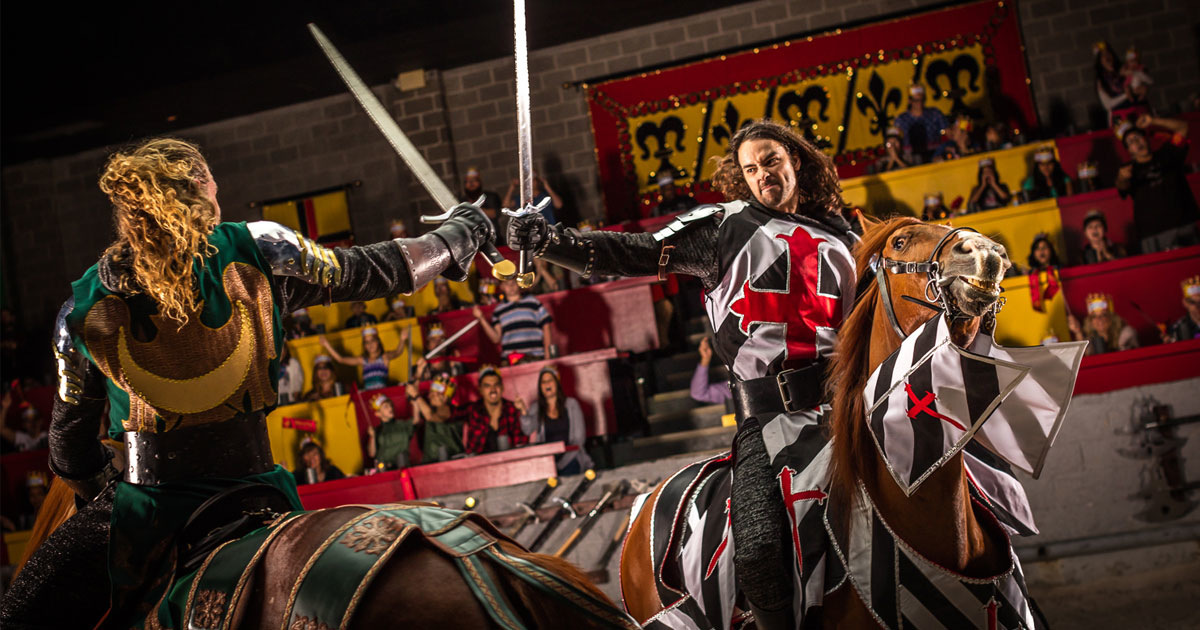 Have you ever wanted to be a guest of a medieval king, watch a jousting tournament or learn how to yield a sword from a professional knight? You're in luck: Goodwill Industries of Grand Rapids is joining forces with Medieval Times Dinner & Tournament for Chivalry in Action Day.

On Wednesday, July 12, the first 25 individuals making a purchase or donation at Knapp Goodwill (2345 East Beltline SE) from noon to 2 p.m., will receive two complimentary dinner and tournament tickets to Medieval Times in Schaumburg, Illinois.

But Chivalry in Action Day isn't only about the epic battle of steel and steed.

Throughout the two-hour appearance at Knapp Goodwill, the Medieval Times knights will present professional sword-fighting demonstrations, engage children in knights-in-training exercises and pose for photos. After the first 25 pairs of complimentary dinner and tournament tickets have been distributed, patrons will be able to secure discount coupons for Medieval Times—as well as gift cards, provided by Goodwill.

Chivalry isn't dead! Join forces with Medieval Times and Goodwill Industries: It's for a joust cause. 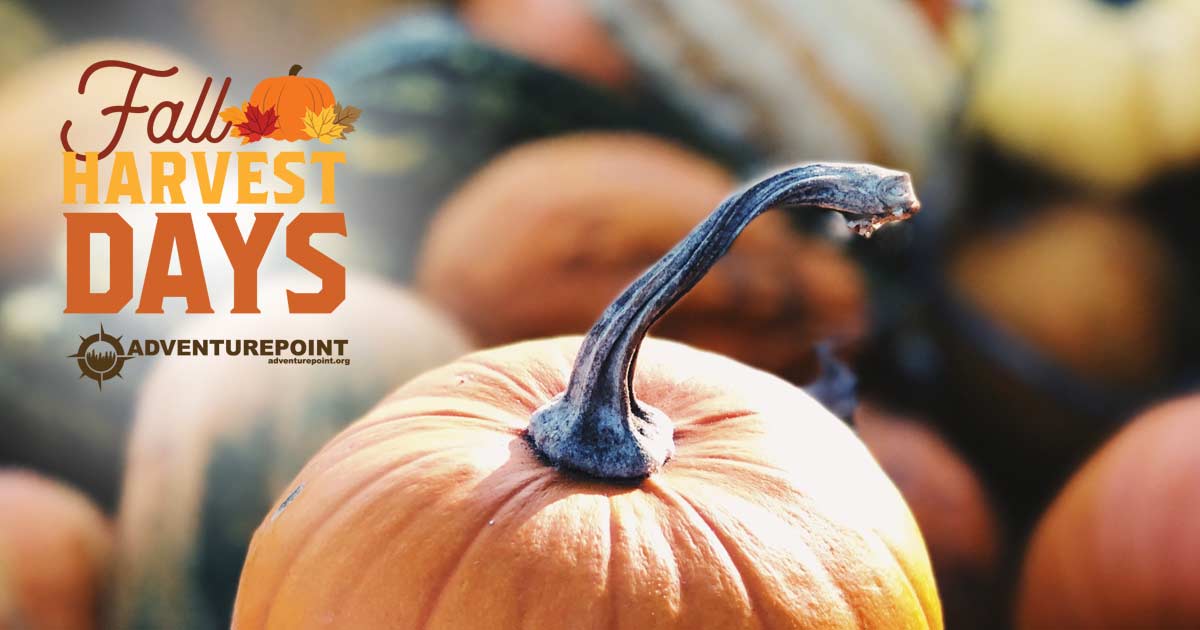 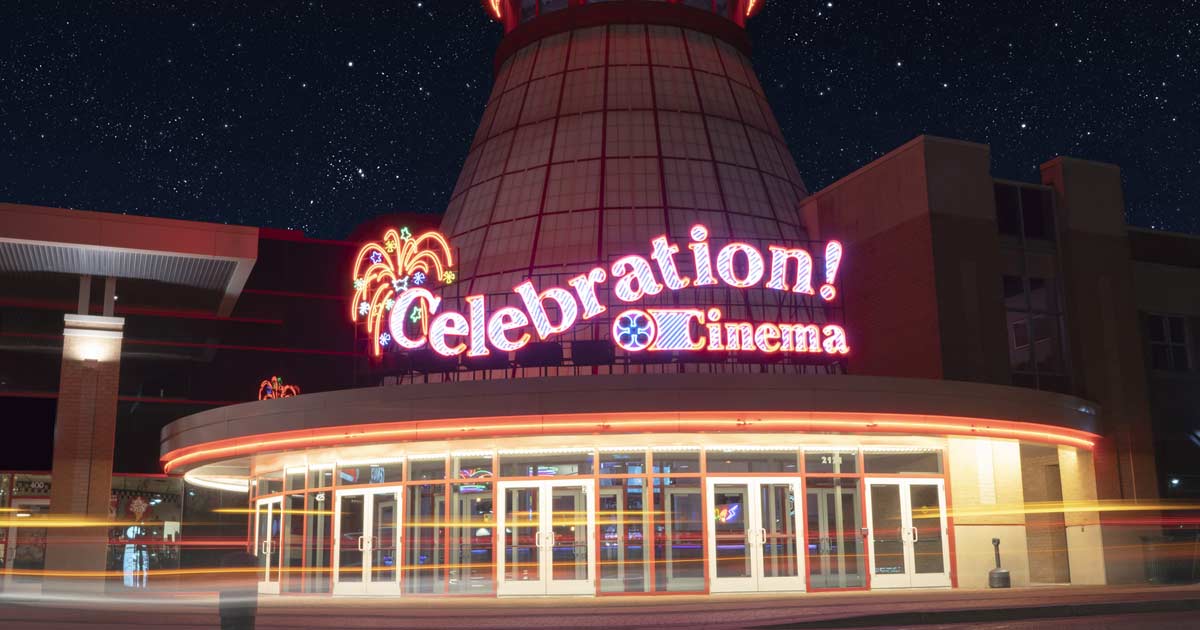