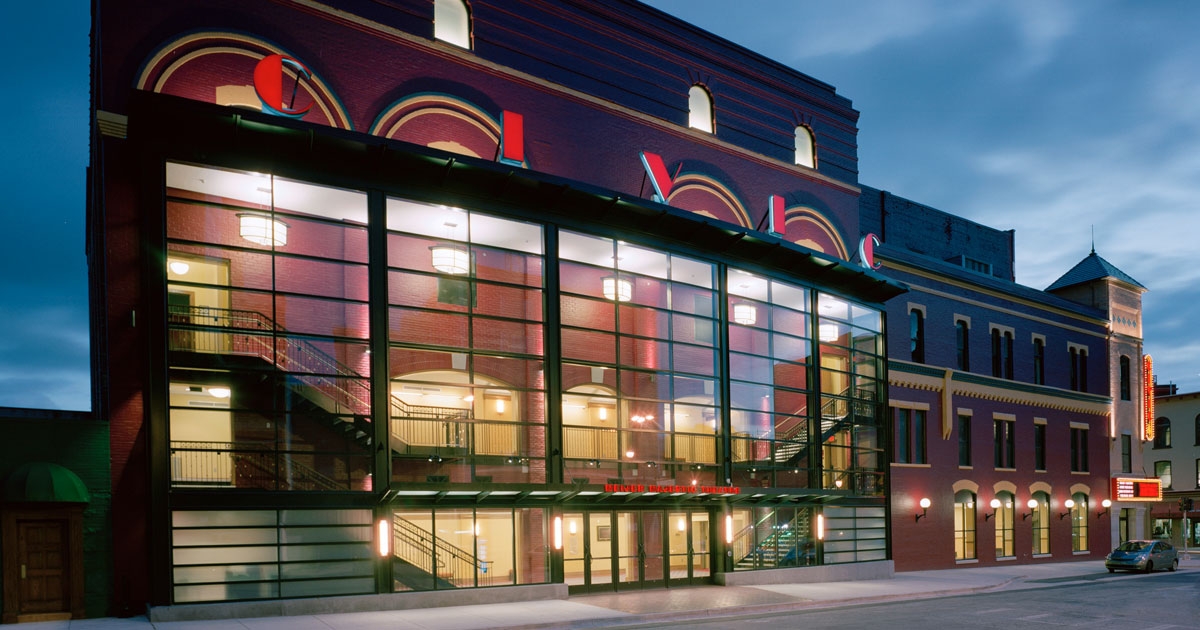 Whether you are a fan of jazz, rock, or classical music, the works of Shakespeare, or the work of South Park creators Trey Parker and Matt Stone (who wrote The Book of Mormon), West Michigan offers theatrical productions for every taste. Take a look and explore your dramatic side!

Broadway Grand Rapids offers a diverse and exciting lineup for the 2015 – 16 season. For the first time in its history, a show will take the stage for two weeks: The Phantom of the Opera finally comes to Grand Rapids! Recent structural renovations at DeVos Performance Hall make it possible to accommodate the dramatic staging that highlights this production. With the incredibly popular and Tony® Award-winning The Book of Mormon, family favorites such as Disney's Newsies and Riverdance, and the classic Pippin on the schedule, there's a show for everyone. www.broadwaygrandrapids.com

Grand Rapids Civic Theatre, among the nation's oldest civic theaters, plays host to a wide range of productions, including Sleepy Hollow for the Halloween season, A Christmas Story: The Musical late November through December, and other dramatic and comedic musicals. It also offers nationally renowned theater classes, and mixes professional actors with amateurs in its productions in order to teach the craft. www.grct.org

For more information about theatrical offerings in the area, click here for the digital edition of West Michigan Woman magazine. 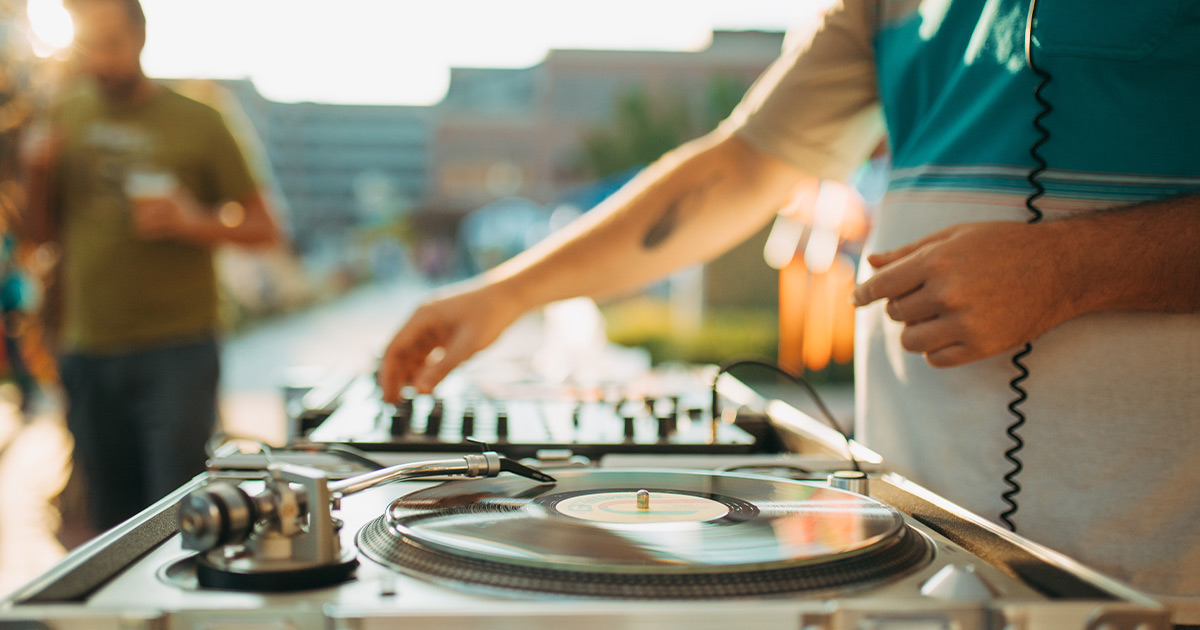 A Day of Outdoor Vintage and Handmade Shopping 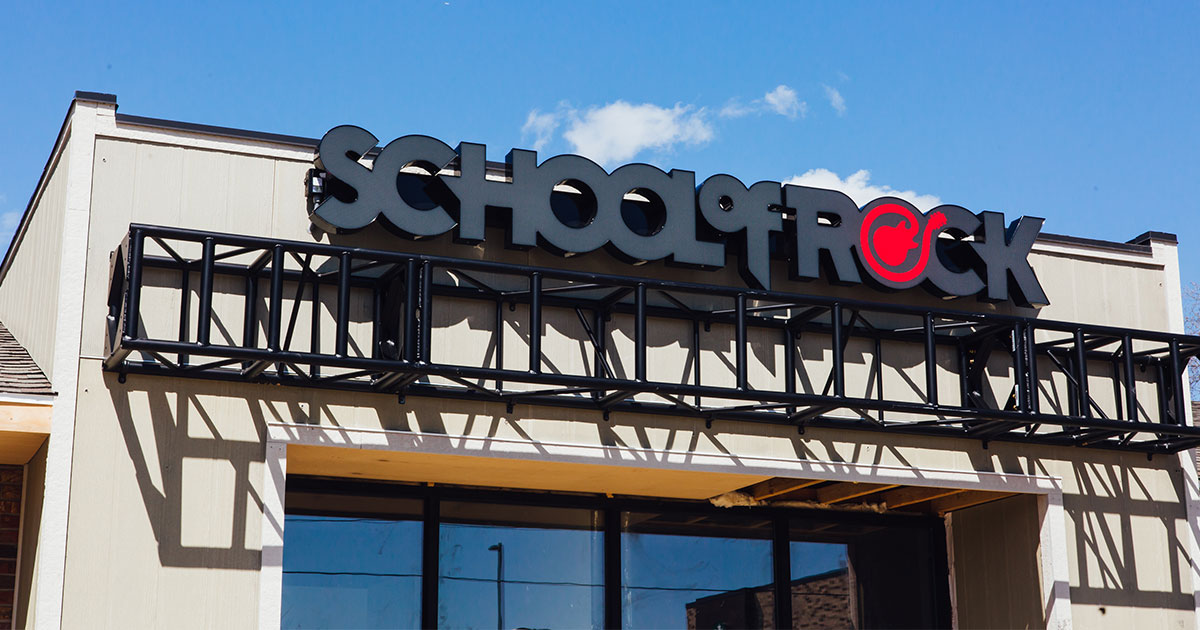 Get Rockin’ with the New School of Rock