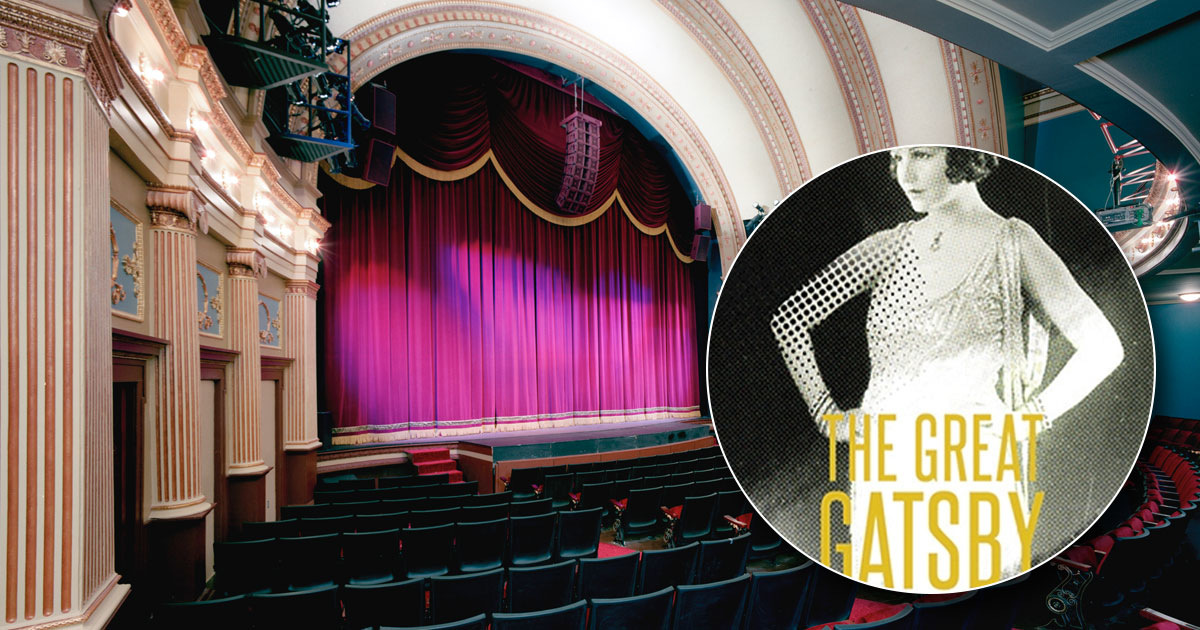 As the only stage play authorized by the Fitzgerald Estate, Levy's adaptation provokes historic excitement and is nothing less than magnificent in its powerful realization of the acclaimed novel's Roaring Twenties. Set in a world of Prohibition, wealth, privilege, colliding social worlds, and the irreconcilable contradictions, The Great Gatsby is a quest for the American Dream.

Jay Gatsby is a young and mysterious character consumed by his passion and obsession with a beautiful former debutante, Daisy Buchanan. Driven to recreate himself as something magnificent and the belief that fiction can be willed truth, Gatsby becomes entangled in a web of deception that will cost him the ultimate sacrifice.

F. Scott Fitzgerald wrote this story in 1925, the same year The Grand Rapids Civic Theatre was founded. "Opening our 90th season with a stage play that was written and is centered on the year Civic Theatre was born is a perfect way to celebrate," noted Executive and Artistic Director, Bruce Tinker.

See events calendar for specific days and times: http://grct.org/eventschedule.html . For information on the Grand Rapids Civic Theatre or to purchase tickets, call 616.222.6650 or visit www.GRCT.org.

This season is a perfect blend of theatre classics and new favorites. The Civic is proud to celebrate a 90th season by opening with the F. Scott Fitzgerald classic, The Great Gatsby. A hilariously haunting good time is promised by the children's musical, Sleepy Hollow, A Musical Tale. A Christmas Story takes the stage just in time for the Holidays. Will Ralphie get his wish, a Red Ryder BB gun? January starts the year in love with the Neil Simon's Barefoot in the Park, followed by the musical comedy, Sister Act. Children will adore Freckle Face Strawberry in April. Making a Civic debut in June, Caroline or Change fills the stage with music, as it brings the audience to 1963, Louisiana. The season closes with the School of Theatre Arts, Summer Repertory performances of Into the Woods, Jr. and Sideways Stories from Wayside School. 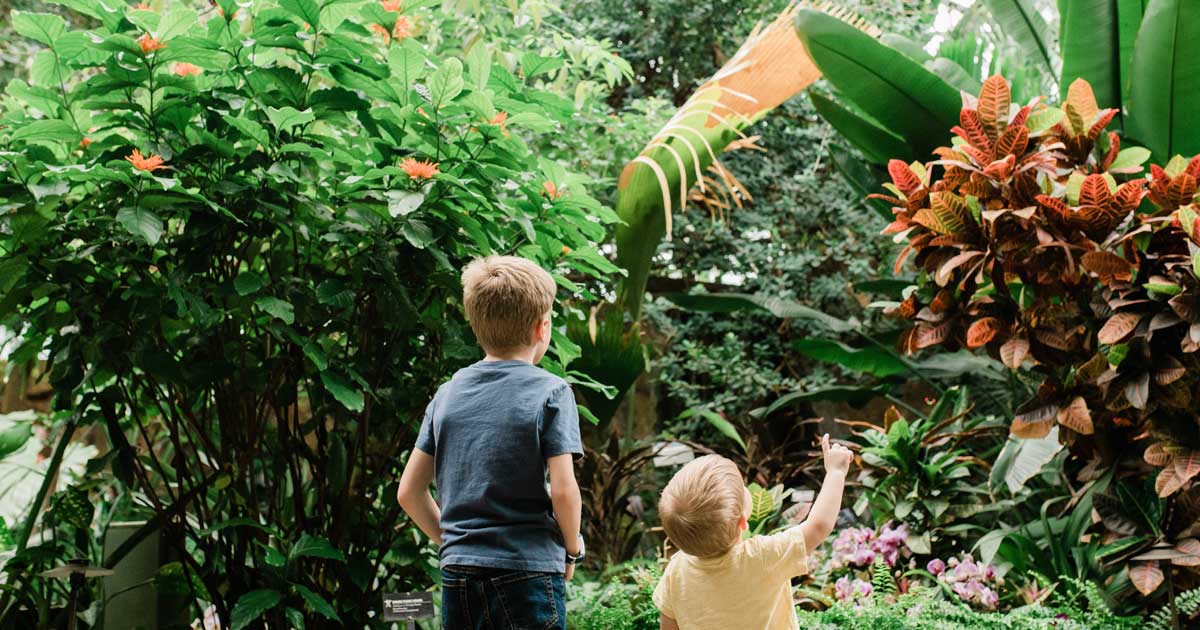 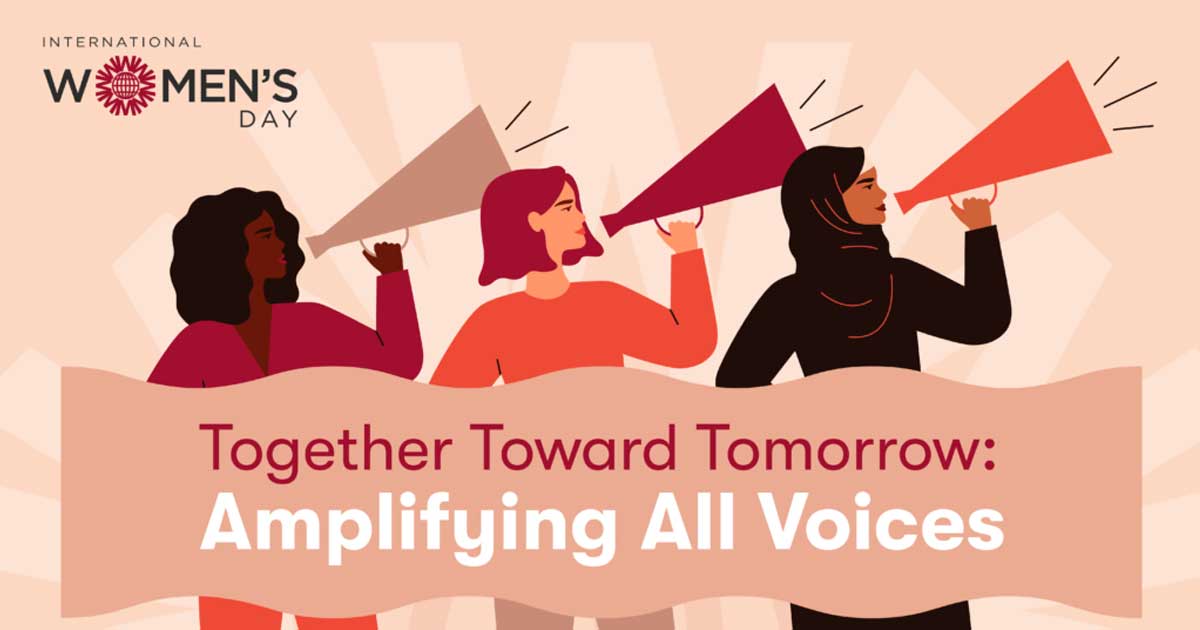 Together Toward Tomorrow: Amplifying All Voices 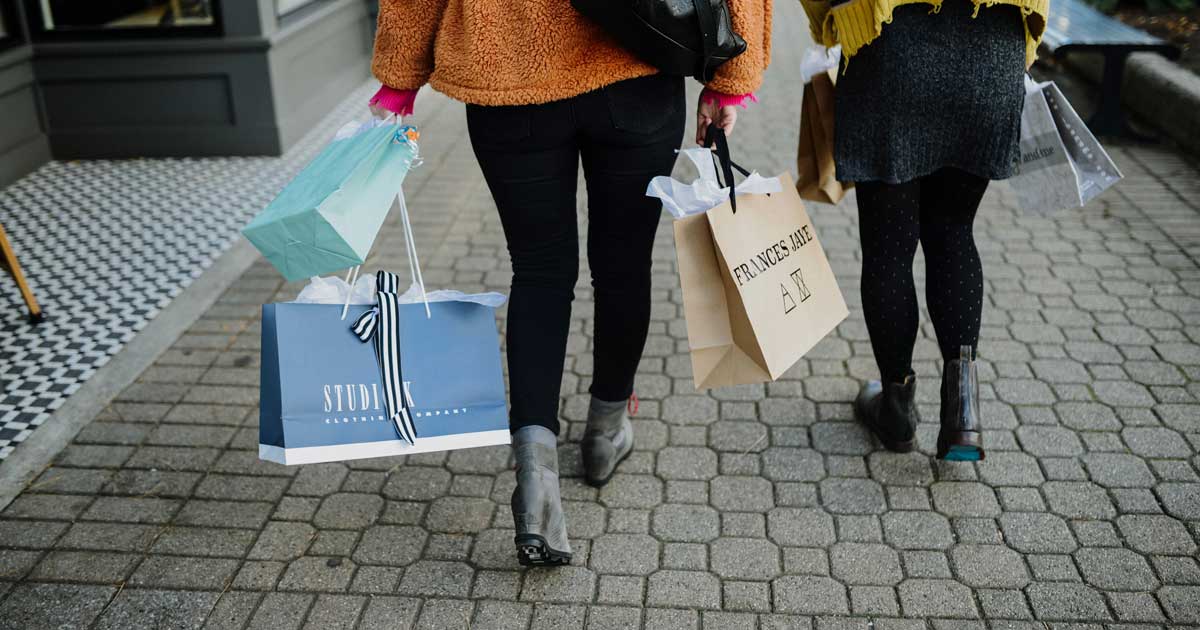 Grab Your Girlfriends for a Weekend of Fun