A Decade of Women’s Leadership in Michigan Public Companies

A Decade of Women’s Leadership in Michigan Public Companies 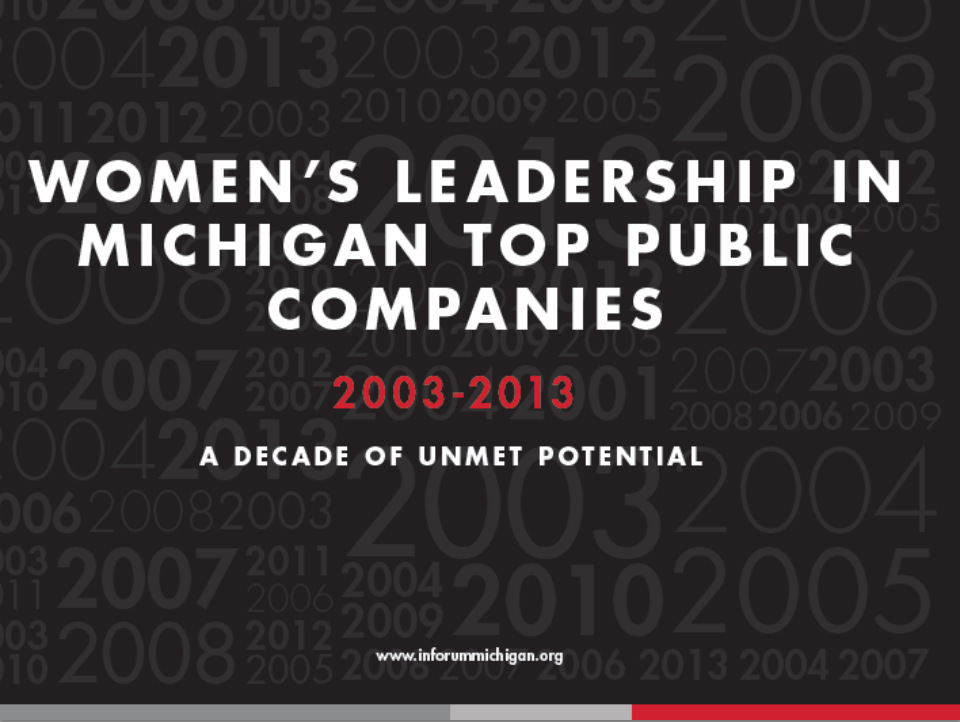 Wayne State School of Business Administration conducted the research for the 2013 report, which also looks back on the decade since it was first published in 2003.

“A decade of research reveals little change for women in the highest ranks of leadership in Michigan’s top one hundred public companies,” said Terry A. Barclay, president and CEO of Inforum and Inforum Center for Leadership. “Our goal in publishing this report is to bring greater awareness to the business risk of untapped talent and to identify specific strategies for change.”

Today, women make up forty-seven percent of the U.S. labor force and earn the majority of bachelor’s and master’s degrees. Top findings of the Michigan Women’s Leadership Index include:

“While gains are being made in the classroom, the boardroom and executive suites lag behind,” said Margaret L. Williams, dean, School of Business Administration, Wayne State University. “The data demonstrate a slow progress for women at the highest levels of our state’s top public companies.”

The report’s findings point to three strategies companies can take to change the current landscape for women in the highest ranks of leadership as corporate directors, executive officers, and top-five compensated officers: 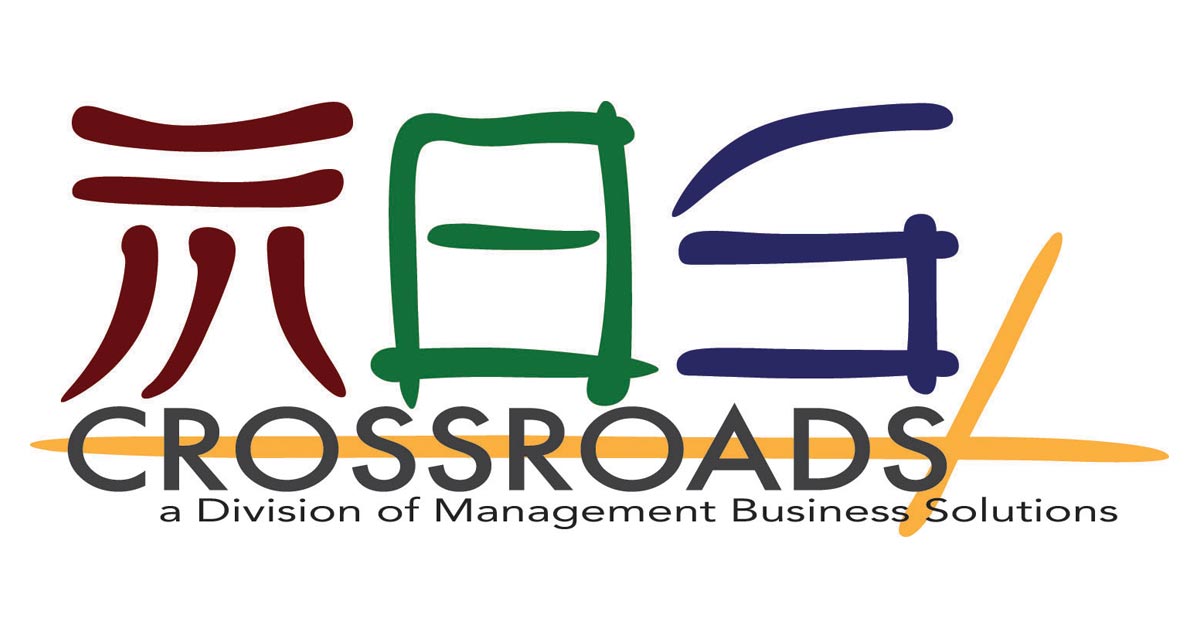 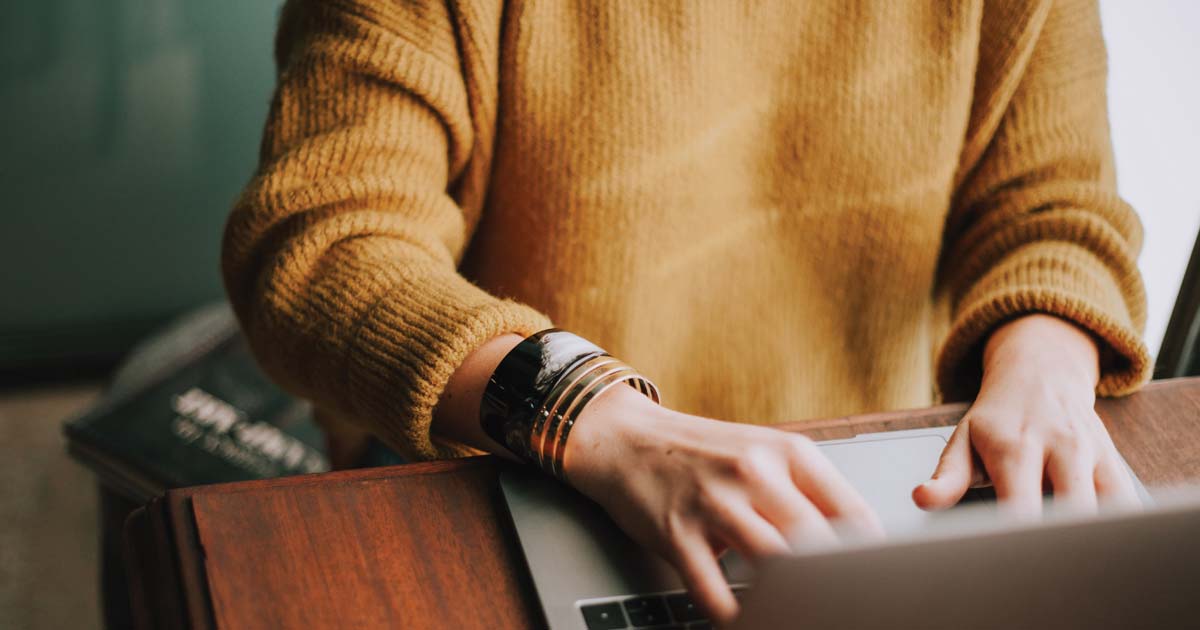 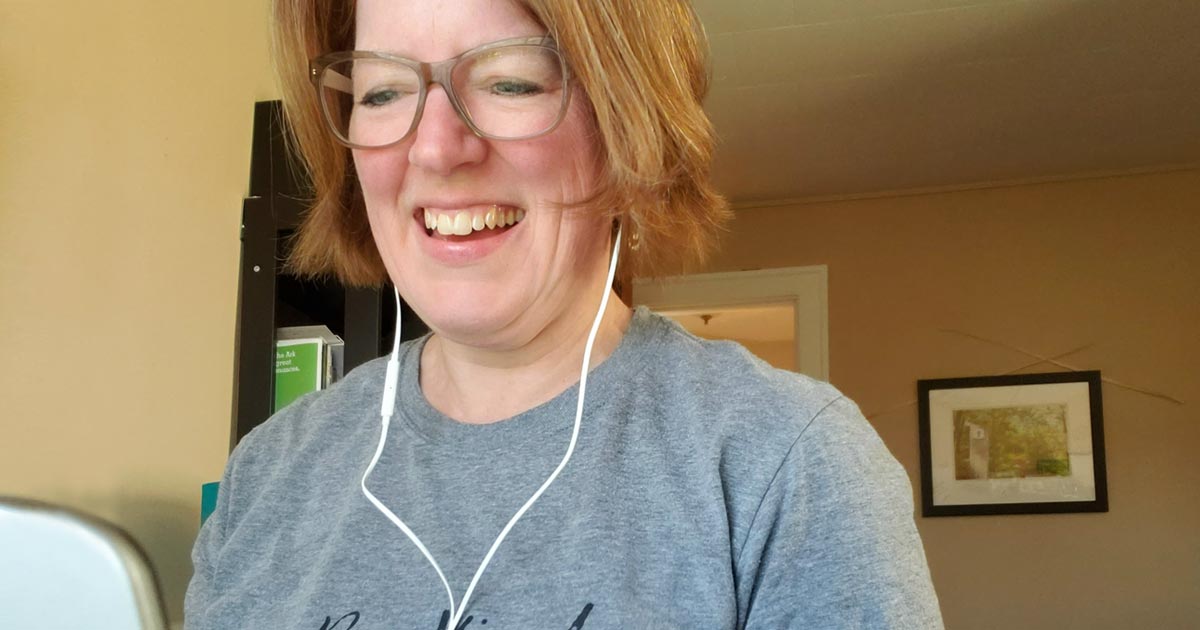