Bridging the Gap with Gen Z in the Workplace

Bridging the Gap with Gen Z in the Workplace 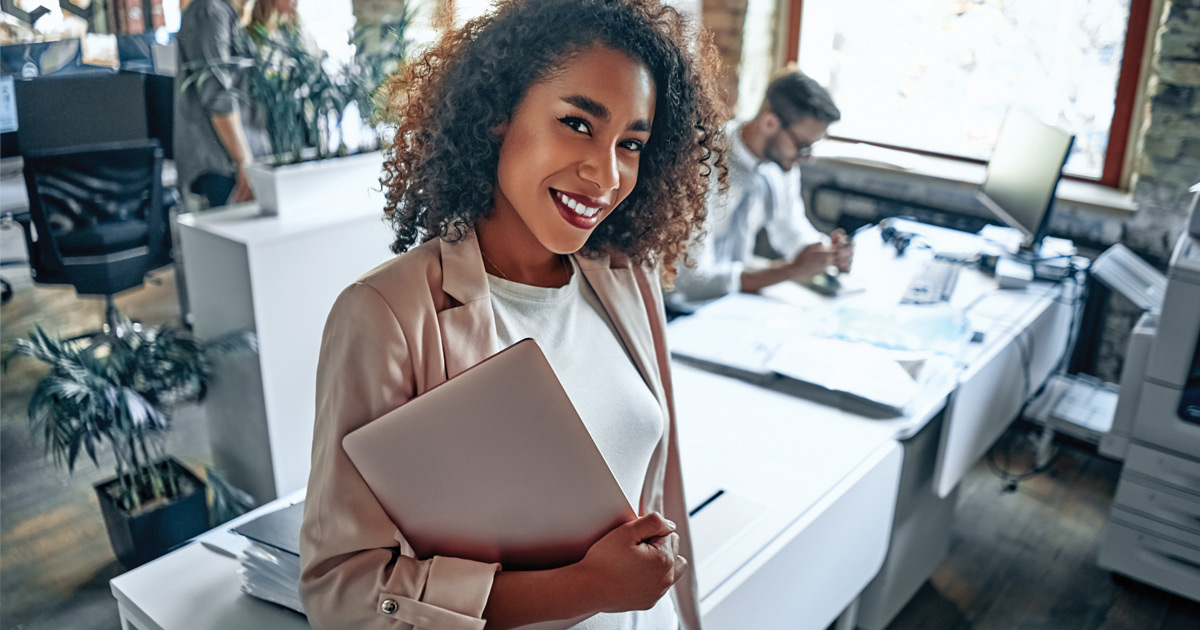 Millennials have been in the spotlight long enough—now it's Gen Z's time to shine.

Generation Z encompasses just about everyone born after 1995. It's a generation defined by life in the 21st century, growing up with technology in a highly political world.

They're also the generation beginning to enter the workforce, and knowing what they want can help you attract and retain top talent. Of course, we can't say an entire generation wants the same things, but we do know there are trends and cultural shifts to be aware of.

Here are a few of our tips for bridging the gap and connecting with Gen Z as peers.

They want to learn. They don't simply want to come to your company and learn how to do one simple task forever. They're eager to see real opportunities for growth, whether it's professional development and training or moving up in the company. If they don't feel stuck in one spot, they're more likely to stick around longer.

Use technology ... the right way. No previous generation has ever grown up so steeped in technology. Just imagine having a smartphone since childhood! The plus side? Gen Z are social media experts. That doesn't mean you should force them to do it all—if anything, they likely want some breaks from screens—but listen to their expertise on how to use social media in an authentic, exciting, thoughtful, way.

The flipside of this is that Gen Z has less tolerance for outdated technology, whether it's front-facing like a website or the programs they're using day-to-day. A company that seems in-touch will always be more attractive. Using apps to communicate and organize is a great idea, but be sure to respect the work-life boundaries, which leads us to the next tip.

Gen Z is stressed out. They're not fragile snowflakes—they're growing up in a world with constant communication and surveillance, student debt, a struggling economy and so on. You shouldn't be their therapist, but if there's one way you can help, it's positive affirmation. It doesn't have to mean coddling your employees, but showing them respect and appreciation when they've put in the proper effort.

Another way to help is to make sure you have a great training program. Gen Z wants to know what to expect and what's expected of them. They want to know their time and energy is making an impact in some way.

Reputation matters. At one point, going to work for a big tech company was the most prestigious job you could get. Well, Gen Z tends to be a bit more critical of companies and the impact they have on the world, because they're looking ahead to the future.

More and more young people are talking about the need to be aware of climate change. They want to lower their environmental footprint and fight for social justice issues, both individually and with the company. But be aware: Gen Z are masters at sniffing out inauthenticity. Make sure you're actually doing the work.

Money. Easier said than done, but Gen Z wants to get paid. Tuition, rent and just about everything else has become more expensive while wages remain relatively stagnant. A living wage and health insurance are so important, they should absolutely come before the little perks like free coffee and a foosball table.

In short, Gen Z wants to work hard—they just want to be sure it's worth it.

This article originally appeared in the Aug/Sept 2021 issue of West Michigan Woman. 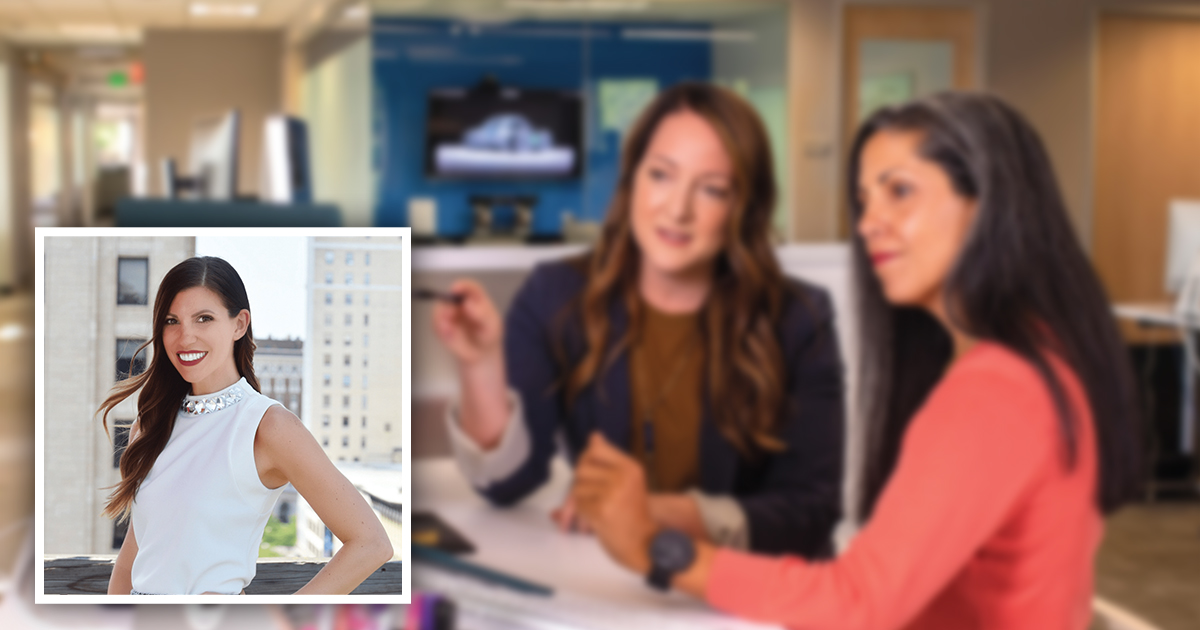 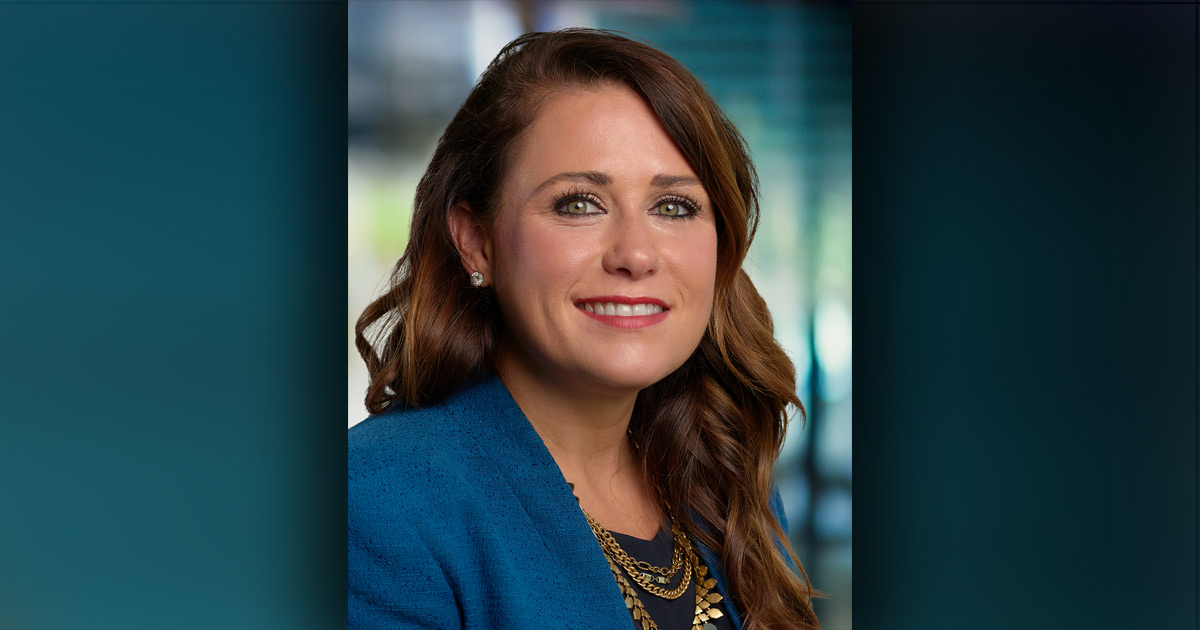 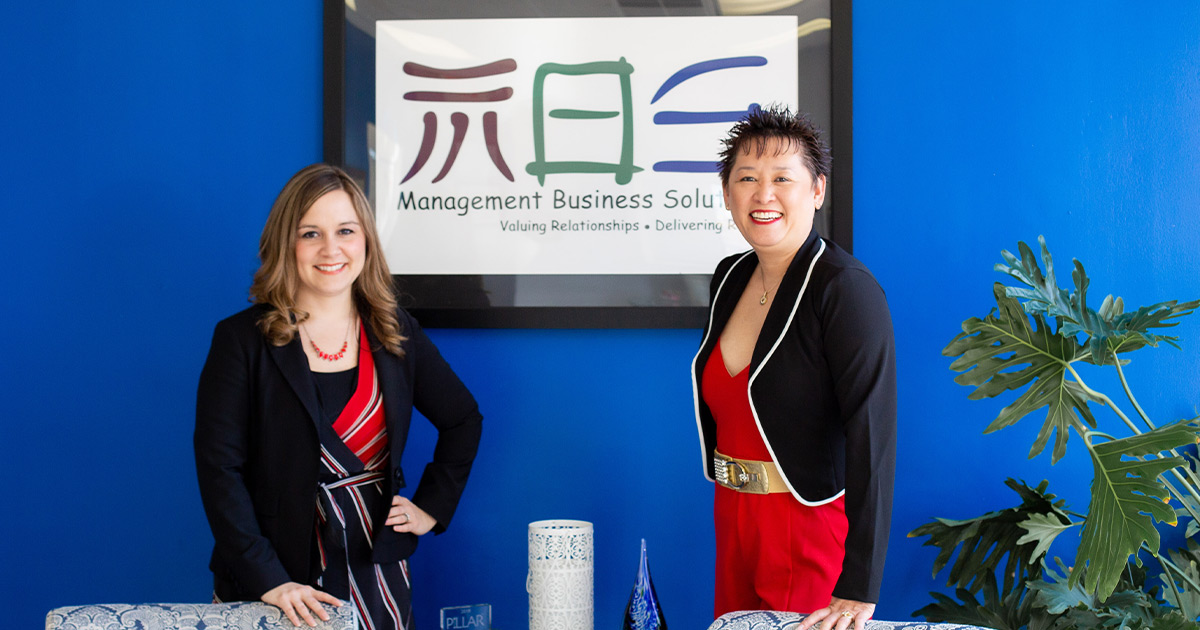