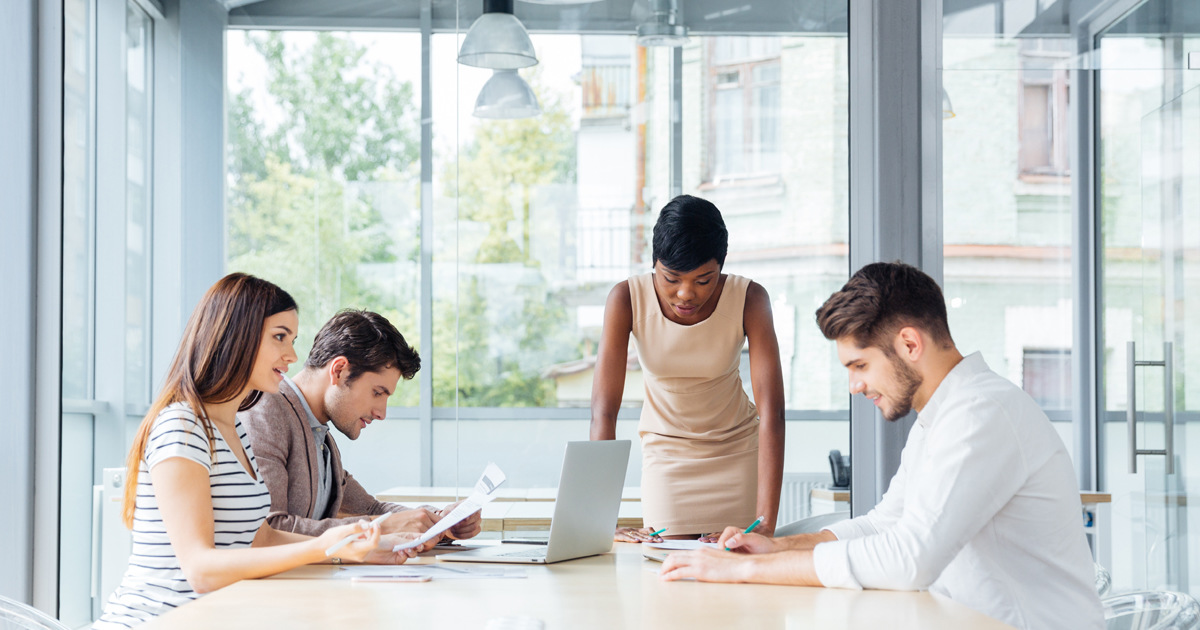 Data doesn't lie. The Inforum 2017 Michigan Women's Leadership Report released this week shows that while women are making strides, the gender gap at the highest levels of leadership in Michigan's largest public companies is long-lived and persistent.

"If you look at the data, there are 20 companies who have zero women at the table," said Becky Puckett-Wood, Vice President of Corporate and Member Engagement, Inforum. "We're clearly not looking at women and coming alongside them."

Following seven previous reports produced biennially since 2003, the 2017 report documents the progress of women in C-suites and boardrooms across Michigan's 15 Fortune 500 companies, as well as several other of Michigan's largest publicly traded companies.

Top findings from the report include:

22 of the Michigan 100 companies have at least one woman director, executive officer and top-compensated officer.
That's up from 17 companies in the 2015 report.

20 companies have no women among directors, executive officers and most highly paid.
That's down almost a third from 2015 when there were 29.

Only four women are CEOs.

Women of color are nearly absent in Michigan boardrooms and C-suites.
Only four are executive officers and nine are board directors. The same numbers in 2007.

Only nine percent of the highest-paid executives at the 100 companies are women.
That's two percent higher than in 2007. Yet 69 companies today have no women among their top-compensated officers—same as in 2007.

No company has more than two women among the five top-compensated officers.

At 2007 – 2017 rates of growth, the report notes it will take 34 years for women to achieve gender balance in boardrooms and 150 years to achieve balance in C-suites.

"Women and men come into companies at the same rate and leave at the same rate, but men are the ones progressing," said Puckett-Wood. "Revenue is higher for companies with diverse teams. It's mind-boggling that the needle isn't being moved."

The needle isn't going to move on its own, she notes.

The results of the 2017 Michigan Women's Leadership Report are consistent with the conclusion of the 2017 McKinsey-Lean In Women in the Workplace report that identifies complacency as a barrier to gender equity in corporate leadership. The report found that nearly half of men and one-third of women perceive females as well-represented, when only one in 10 senior leaders is a woman.

"There has to be a plan and strategy for diversity," Puckett-Wood said. "Companies need to start looking at putting women on the boards."

Still, the report shows that more needs to be done. Individuals and companies alike can take measures to help bridge and tighten the gender gap.

To view a copy of the full report, click here.

Inforum combines strategic connections, proven professional development programs, a respected forum for new ideas, and original research to accelerate careers for women and boost talent initiatives for companies. Inforum is a strategic partner who can help bridge and tighten the gender gap. Learn more at inforummichigan.org. 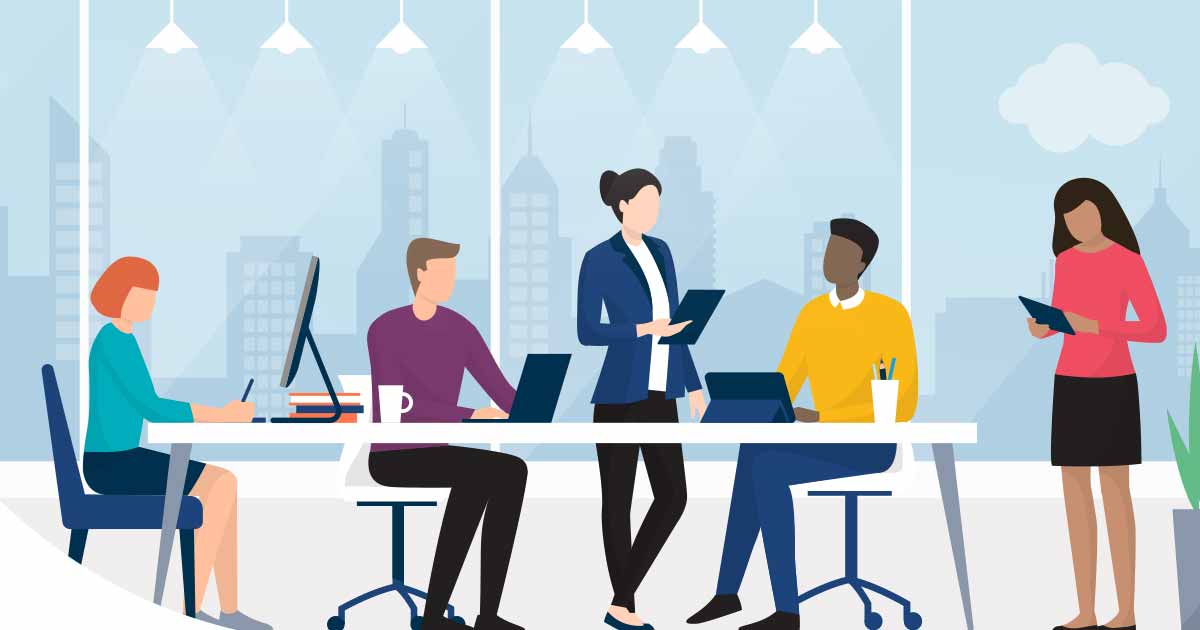 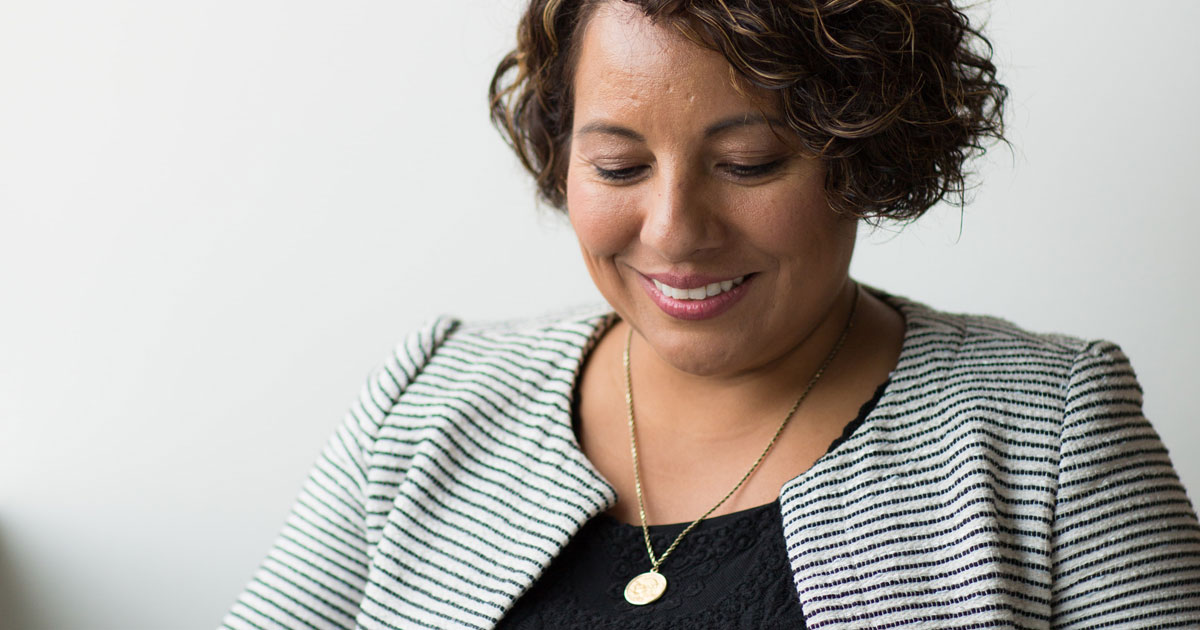 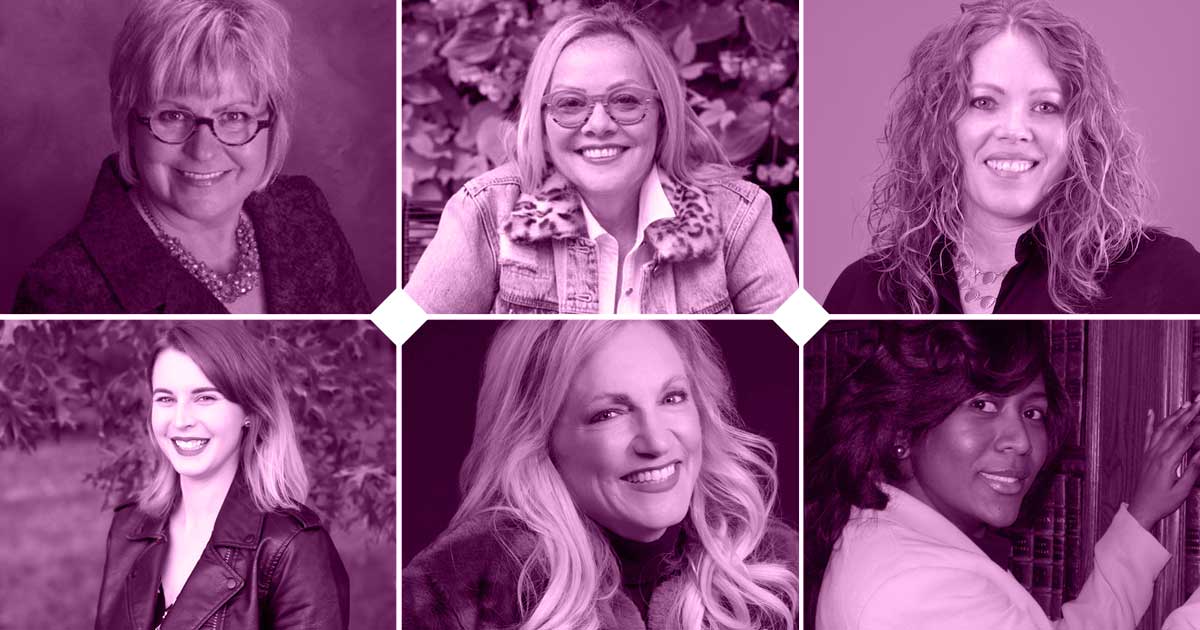